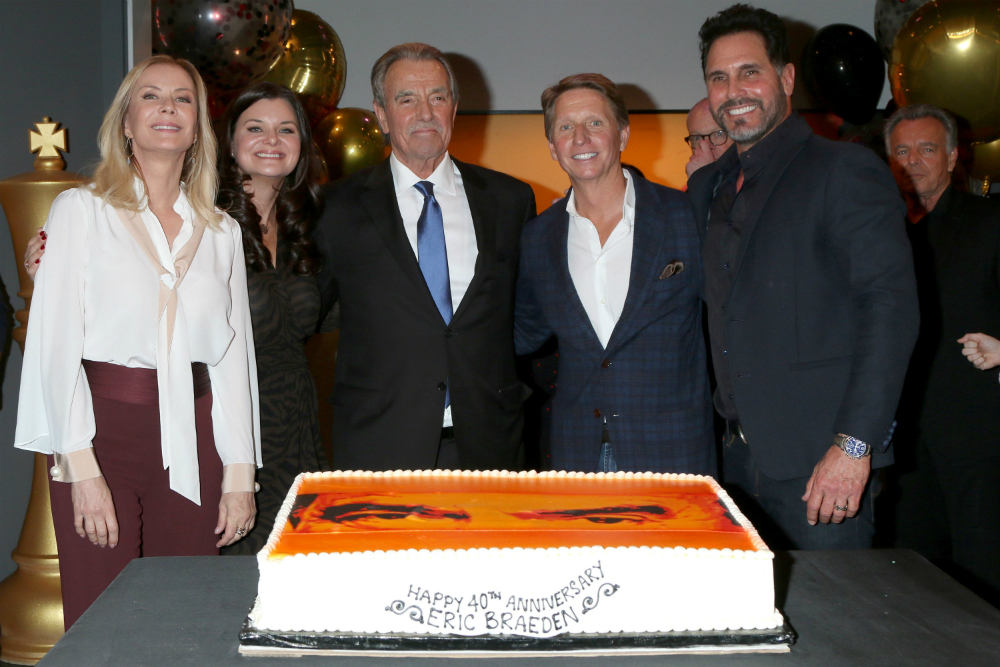 Aaaaand, we’re back. The US is slowly (or not-so-slowly in some cases) reopening to get America back in business. One industry that everyone is watching careful is Hollywood. Starting today, the cameras are officially rolling with the first series to go back into production being the CBS soap opera, The Bold and The Beautiful. But they aren’t rushing back to the way things were, fortunately. Those involved have already been tested, precautions are in place and they will even have a COVID coordinator on set to monitor safety. From the sound of this Deadline article, this is a test project to see how filming will go and as yet, there is no actual air date for what’s being filmed.

CBS’ The Bold And The Beautiful is the first U.S. broadcast series — and possibly the first scripted series on American soil– to return to production on stage. The daytime drama will resume filming its current season on Wednesday, June 17, at Television City in Los Angeles. There is no airdate set yet but the hope is for the half-hour soap to return to originals in early-to-mid July.

The Bold and the Beautiful, which was recently renewed through 2022, began official pre-production today. However, its producers at Bell-Phillip Television, who had been hopeful for a June production restart, started to plan a return since the series shut down in mid-March with the cast, crew and staff’s health as main priority.

The show’s filming will follow COVID-19 safety protocols set by LA County, the City of Los Angeles and Television City’s owner Hackman Capital Partners, and its resumption became possible after the producers reached agreements with the Hollywood guilds.

The cast and the crew were tested for the coronavirus today, with regular testing a key part of the new protocol. Everyone will work shorter days with staggered call times and smaller amount of cast on set at one time. To accommodate that, some of the scripts that had been already in the can were reworked.

Additionally, The Bold and the Beautiful has hired a COVID-19 coordinator who will be on set at all times, insuring that the production follows the safety guidelines. I hear all cast and crew members will be required to wear masks at all times except for actors when they are filming a scene.

I’m kind of bummed that the precautions don’t include those giant plexiglass shields store checkouts use in between the actors, that would get me to watch anything. It does sound like they have done everything they can to ensure the safety of the folks on set. A lot of re-entry into a post-quarantine world will be trial and error, unfortunately, and much of that has to do with everything we don’t know about the virus. I find it funny that the first US production back is a soap because I keep hearing Reese Witherspoon wondering aloud how will they handle kissing? Are we looking at sexless soaps? *Cue narrator* tune in tomorrow to find out.

So as mother-in-laws everywhere cry out “My stories!”, the rest of us are eyeing the big screens. The first film slated is the next installment of the blockbuster franchise, Jurassic World: Dominion, set to start filming in the UK in July. The film was four weeks into production when it was shut down in March. Universal said it’s not only been working with film councils and unions to make sure they meet safety requirements, but they’ve spent $5M on additional safety protocols, including testing for everyone involved. You can read the full list of the protocols in place for JW, here. Some celebrities, like Bradley Whitford, think it’s too soon, but fans seem generally excited that films are going back into production. I don’t know. I am just as eager as anyone to go see a film on the big screen, but having seen my first COVID patient in the hospital (via Zoom) I am absolutely willing to wait on everything so that no other person ever has to endure that fate. 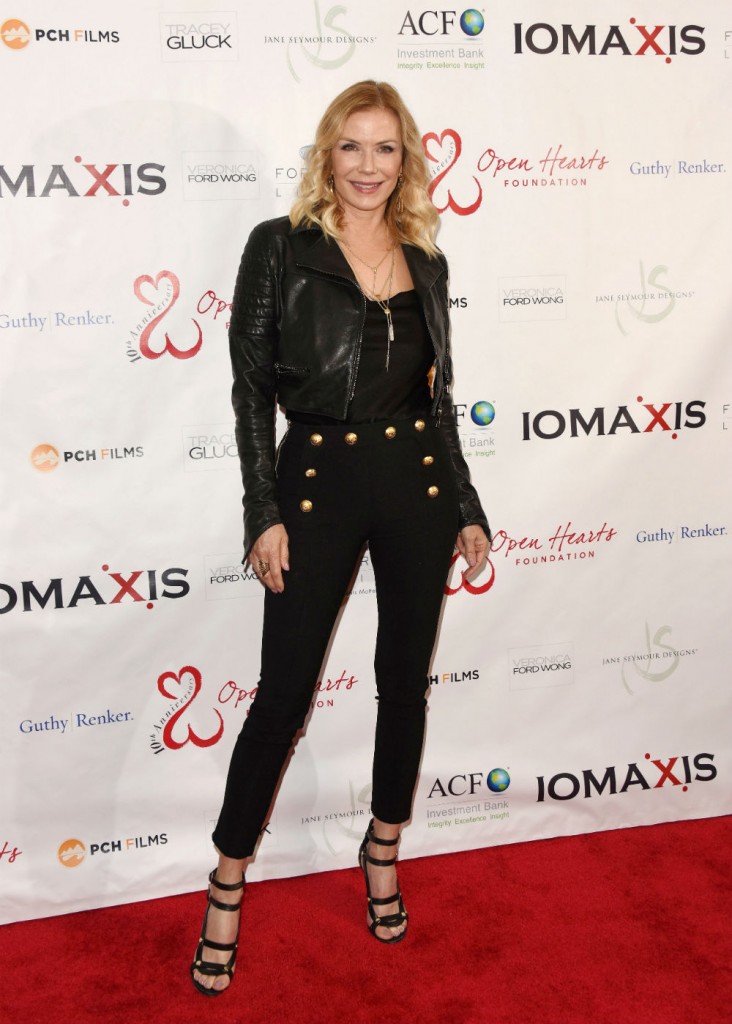 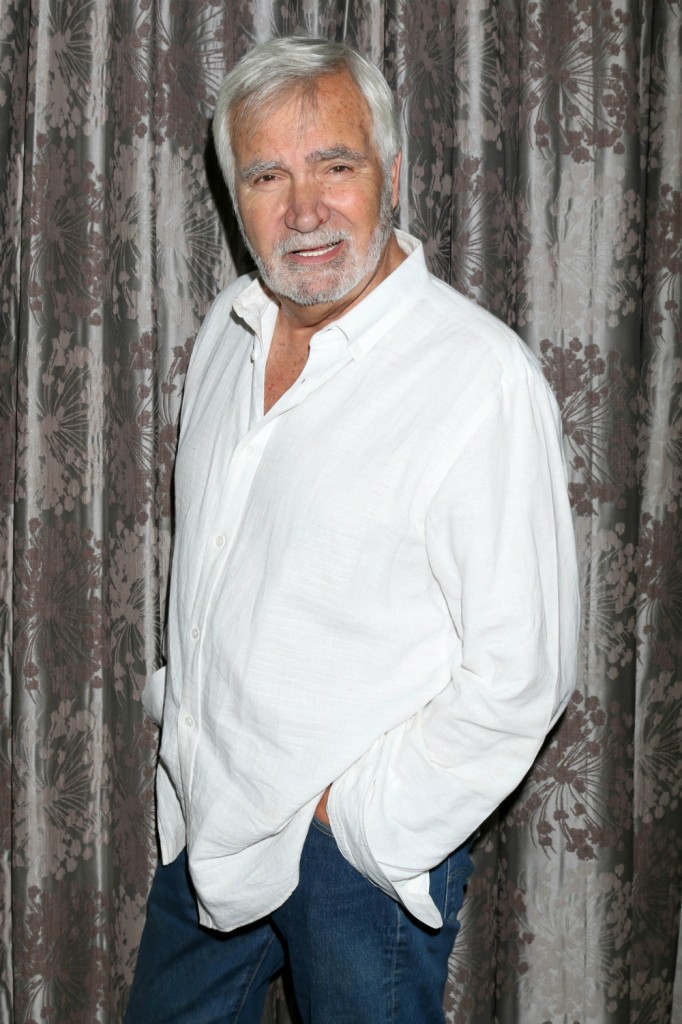 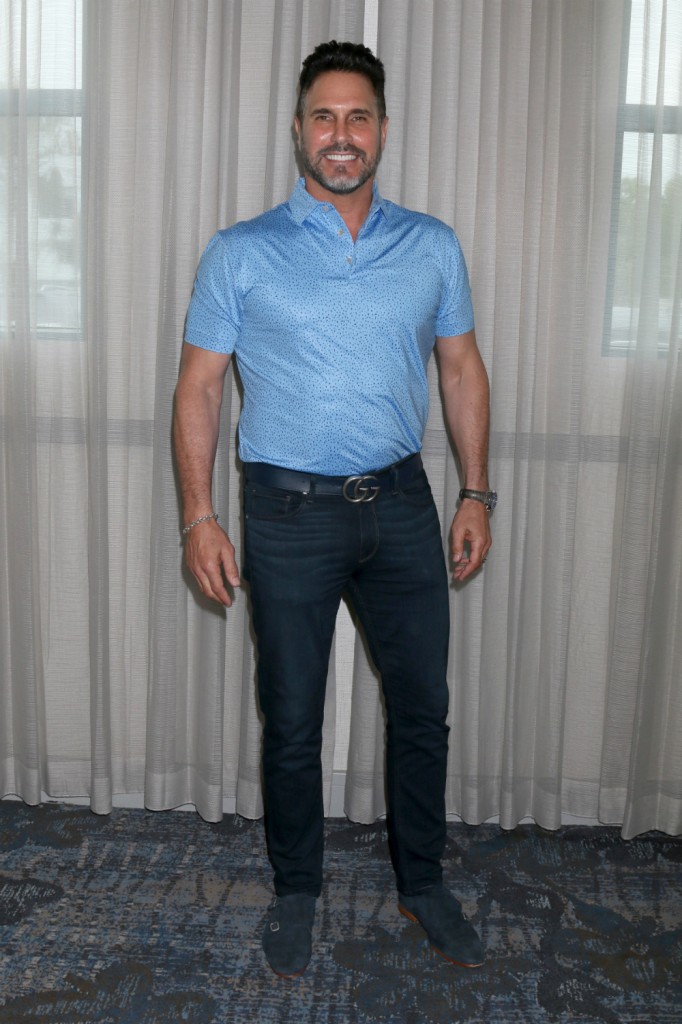