Tommy Lee adds two new tattoos, both on his face 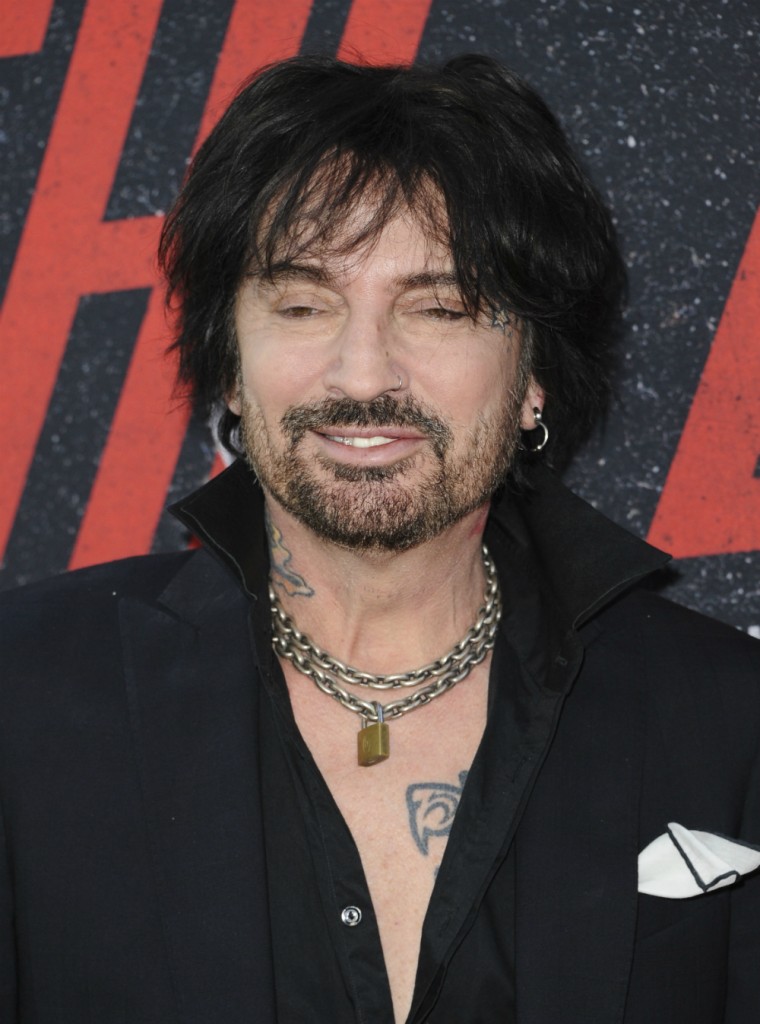 Musician and off–again/on-again father-of-the-year Tommy Lee is known for many things. One defining characteristic of the Mötley Crüe drummer is that the majority of his accessible skin is covered in ink (okay, maybe not his most notable defining characteristic, but high up the list). Tommy has covered so much of his body in tattoos that he’s had to move on to his face since it’s the only available canvas left.

If you click through the IG photos, you see that his left eye and temple now sports a few dots, some stars and an upside-down treble clef fashioned into a heart, which truthfully is kind of a cool bit of art. The right side of his face has what I’ve read is Japanese lettering. I don’t know Japanese lettering so if anyone does, please let me know if this is accurate and if you know what it says, please share. I have no tattoos so I am hardly the person to judge, but if I were to judge, I would say that as far as face tattoos go, these are not the worst I’ve seen. Artistically, they’re attractive. That’s not to say I am advocating permanently marking your face with something this size, just that if you are going to do it anyway, these would not be bad choices, I guess. And with their placement, if Tommy grows bored of them, he could brush his hair forward for a day.

As for what inspired Tommy, that remains a mystery for now. He did release new solo music in early June so maybe these are in honor of that. Or, maybe quarantine just really got to him and this seemed like a good idea. If that’s the case, I feel much better about my decision-motivated-by-boredom to just dye my hair blue. 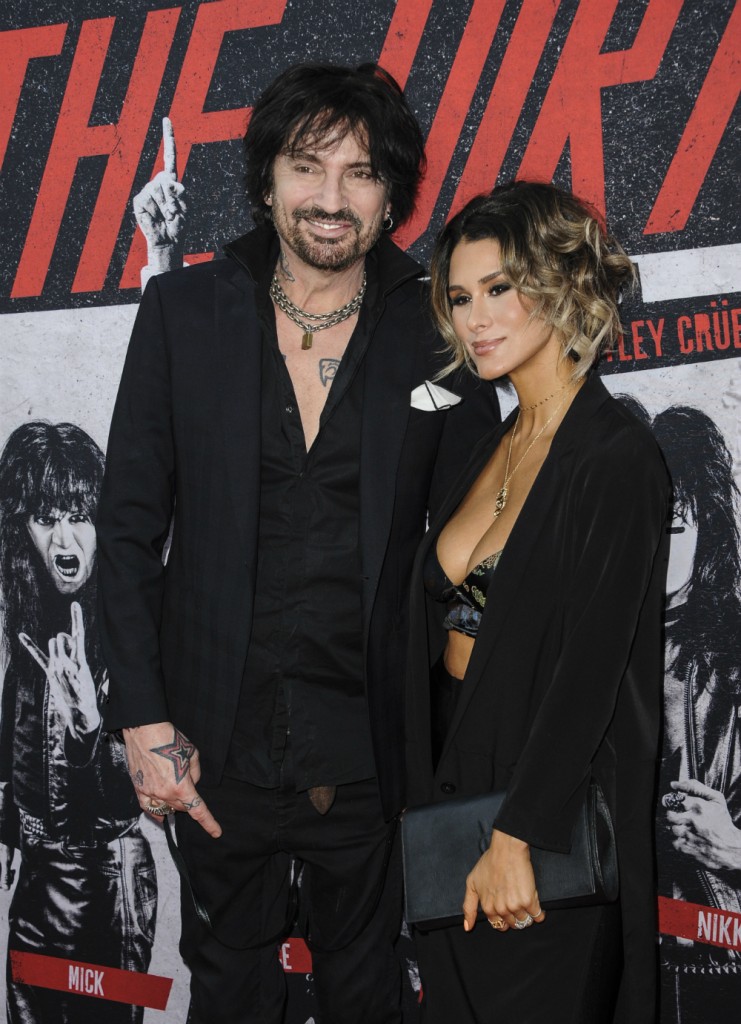 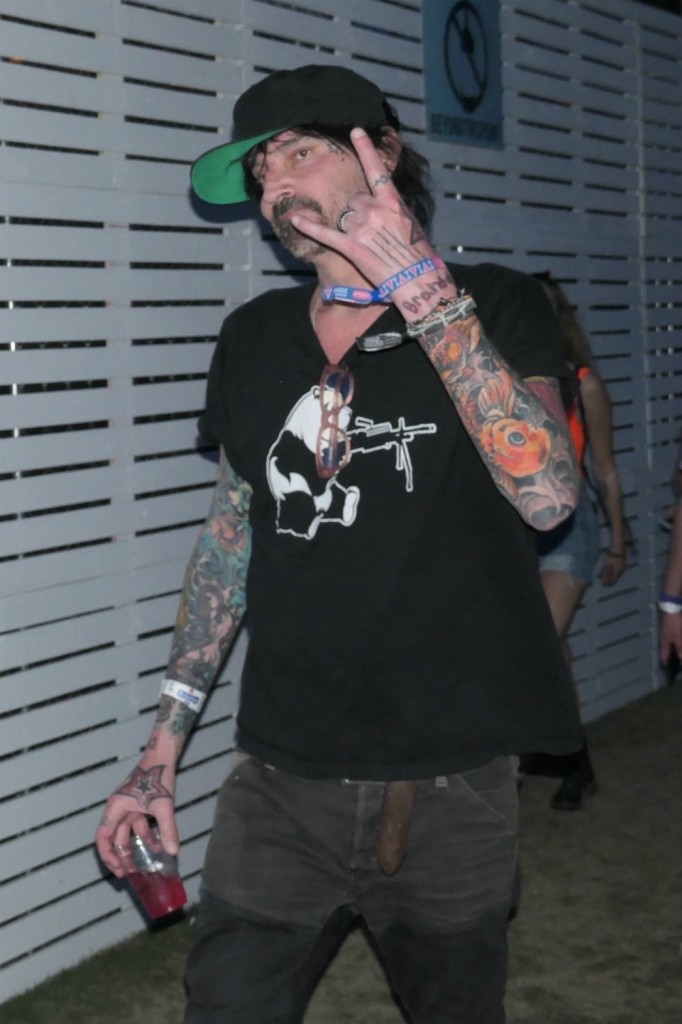 18 Responses to “Tommy Lee adds two new tattoos, both on his face”