Embed from Getty Images
Rachel McAdams stars in Eurovision Song Contest, which is currently the number one show on Netflix. I haven’t seen it yet but have heard so many good things about it! I want to convince the rest of our Celebitchy Zoom group to watch it for next week. This is a parody of Eurovision, the Europe-wide singing competition, which is huge! I lived several years in Switzerland and Germany and was definitely familiar with it, but Rachel told Seth Meyers she didn’t know about it beforehand as she’s Canadian. They filmed part of it during the actual live perfomance contest, and she was terrified about that, but luckily she didn’t have to perform and Will Ferrell took one for the team. They filmed in Iceland and she said the setting was lovely and the people pretty much ignored them. Plus she talked about RVing around the US with her family, which her husband Jamie Linden, and their two year-old son (we don’t know his name). She said it was great but there were some mishaps.

On if she was familiar with Eurovision
I’m Canadian. It’s not broadcast in North America anywhere so I missed out. It’s massive. It’s twice the Super Bowl. 200 million people tune into this. It’s one of those things where people love it or hate it.

On how the small village in Iceland responded to them
They were so lovely. They closed their restaurants so we could come in, the whole crew, and have a hot meal. The major came down and he brought stuffed puffin dolls and Icelandic swag. They were incredibly warm and welcoming, but when we were shooting there was no one. People would walk by and just keep going. It was great, we felt like we really were living here.

On her RV trip
We took a 40 foot RV from the East to West Coast over 8 days. It was so much fun. We had the best time, went through 11 states. The RV is a little worse for wear. We made a few mistakes. We left the awning open one day and drove away, took down a tree. I insisted on saving all the recycling. The middle of the country, there really wasn’t anywhere to recycle things. I was collecting and saving it all. We were stashing it in the compartments under the RV. There was so much that it exploded. Opened one day on the road. All the people are honking at us and we’re running out collecting all the recycling.

You have to lock the fridge and lock the freezer. One time I forgot and a giant jar of pickles smashed. I shouldn’t be saying this because we borrowed it from someone and he doesn’t know any of this.

I’ve done a lot of RVing around Europe and there was a learning curve around figuring out the RV. You definitely only want to pee in the toilet, because you have to take care of that and it’s not pleasant. I also never used the shower and just went to the campground’s shower. You have to clean stuff up immediately because ants will come otherwise. I had that experience and would not be saving the recyclables for that reason. Plus you want to wash your dishes at the campground sinks too of course. It was relaxing though and I wouldn’t mind taking an RV trip now. It seems like the safest way to travel.

Here’s that part of her interview! 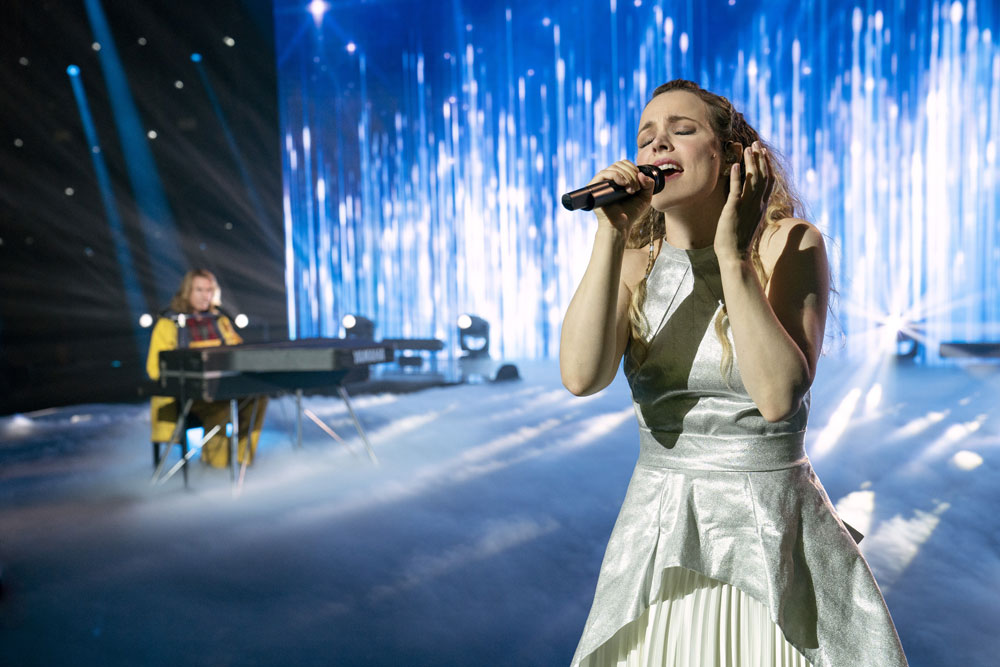 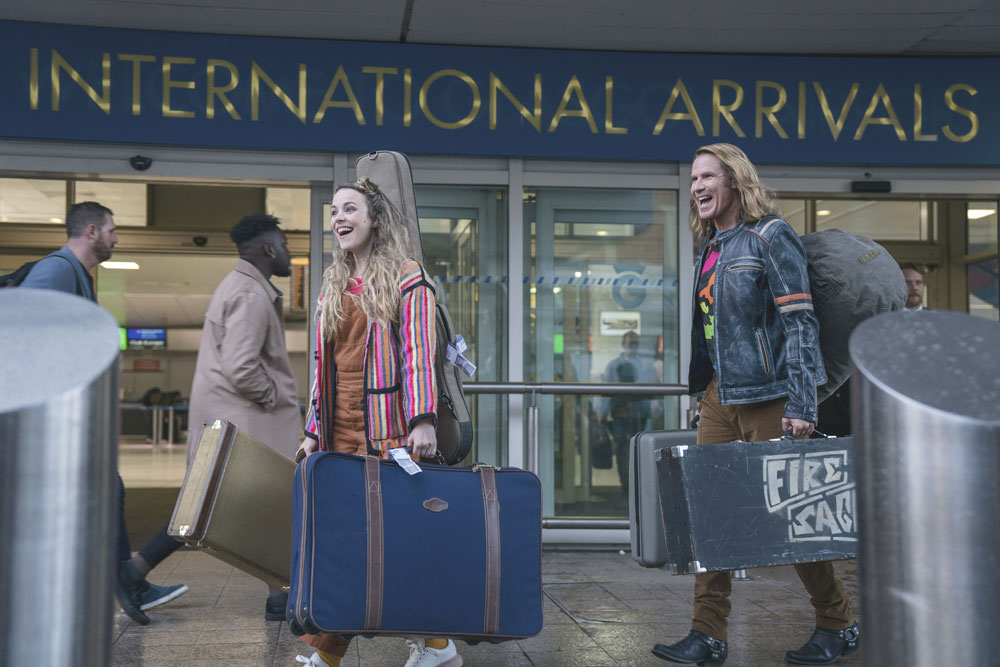 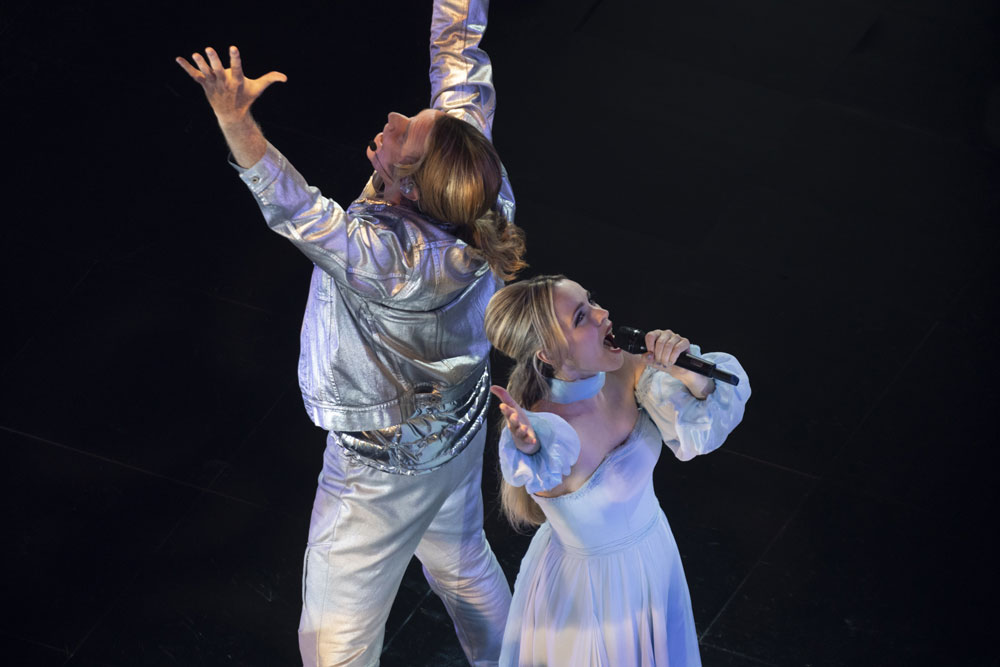