Prince Harry: ‘Institutional racism has no place in our societies, yet it is still endemic’ 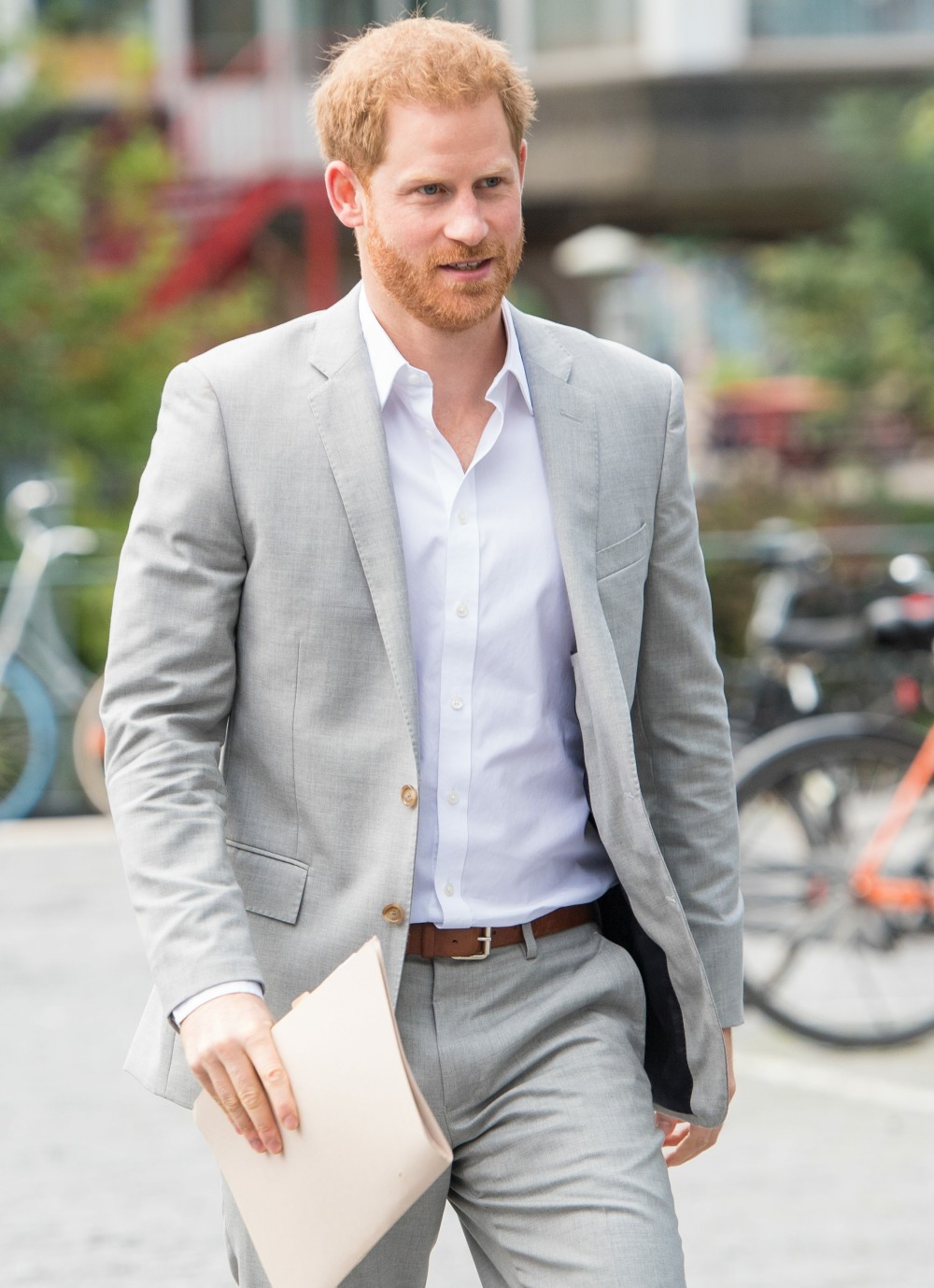 Yesterday was Princess Diana’s 59th birthday. There were only a handful of articles about Diana, which I was somewhat grateful for, except that I know that most magazines and papers prefer to publish their bigger Diana stories for the anniversary of her death. For years, Prince Harry has done different things to mark his mother’s birthday and the anniversary of her death, almost all of it privately. On Wednesday, however, he decided to send in a video for the Diana Awards, which were holding a virtual ceremony on Zoom. Here’s the video:

This isn’t Harry-specific, but I’m getting SO tired of the poor-quality videos! We have all of this technology, all of these fancy camera phones and such, and every video during the pandemic has been some blurry, pixelated mess! Anyway, I love what Harry said here and I like that he was filmed from the waist up, because you 100% know that man paired his favorite grey blazer with a pair of Hawaiian-print swim trunks. Harry said:

“I am so incredibly proud to be part of these awards, as they honor the legacy of my mother and bring out the very best in people like you. You all are doing such incredible work, and at a time of great uncertainty, you have found the power and inspiration inside of you to make a positive mark on the world. And I love that The Diana Award is able to help you do it.

“I know that my mother has been an inspiration to many of you, and I can assure you she would have been fighting in your corner. Like many of you, she never took the easy route or the popular one or the comfortable one. But she stood for something, and she stood up for people who needed it. Right now, we are seeing situations around the world where division, isolation, and anger are dominating, as pain and trauma come to the surface. But I see the greatest hope in people like you, and I’m confident about the world’s future and its ability to heal, because it is in your hands.”

“My wife said recently that our generation and the ones before us haven’t done enough to right the wrongs of the past. I, too, am sorry—sorry that we haven’t got the world to a place you deserve it to be. Institutional racism has no place in our societies, yet it is still endemic. Unconscious bias must be acknowledged without blame to create a better world for all of you. I want you to know that we are committed to being part of the solution and to being part of the change that you are all leading.” Before handing the mic over, he concluded, “Now is the time, and we know that you can do it.”

“Institutional racism has no place in our societies, yet it is still endemic.” HE SAID THAT WITH HIS WHOLE CHEST. Harry has seen it! His eyes were opened! And you know what? I maintain that Harry was already on this woke journey before he even met Meghan. I think Harry got to his 30s and he really decided to educate himself on all levels. That was part of the reason why he fell so hard for Meghan: because he had already been doing the work to improve himself for years, and he was open to what Meghan had to offer him. 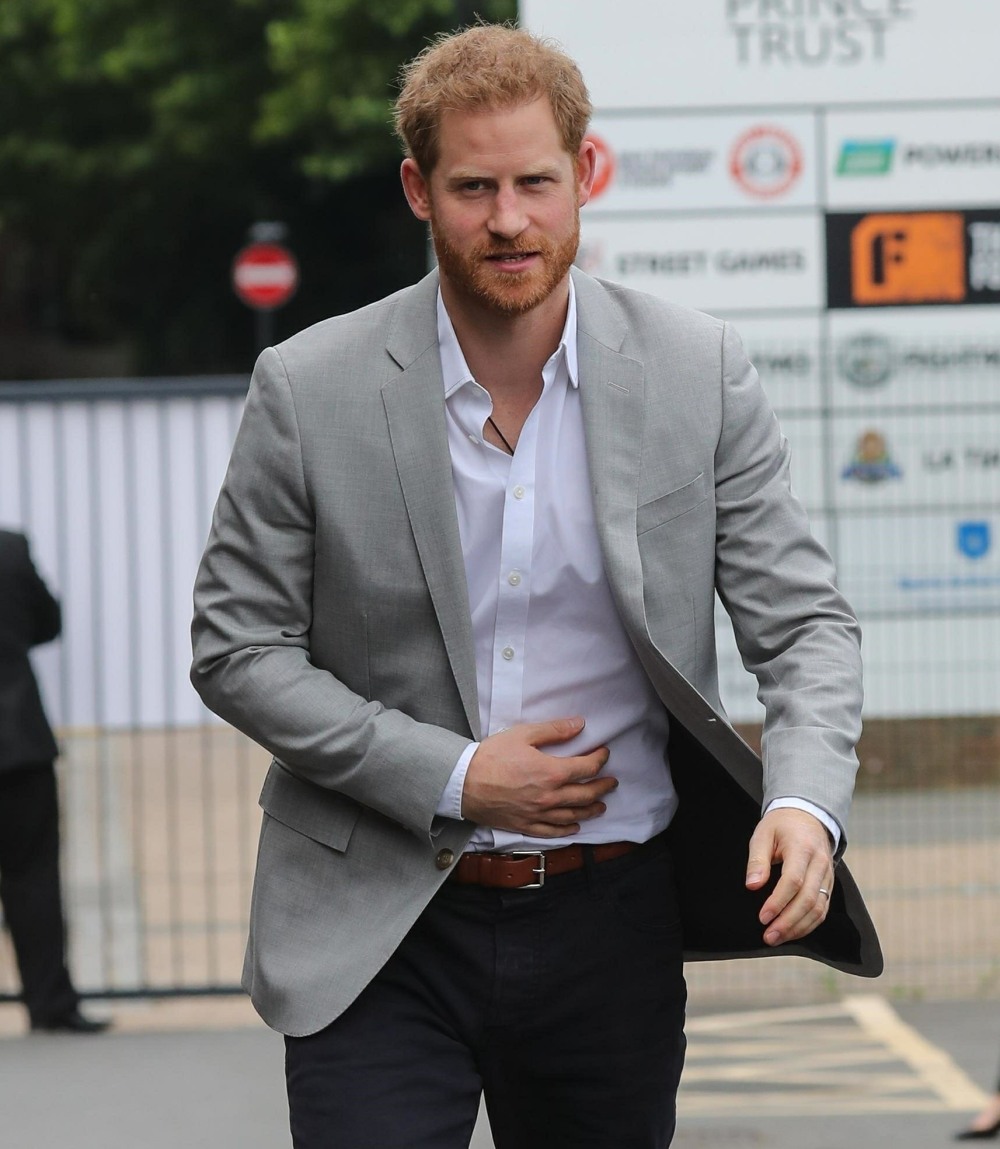 39 Responses to “Prince Harry: ‘Institutional racism has no place in our societies, yet it is still endemic’”