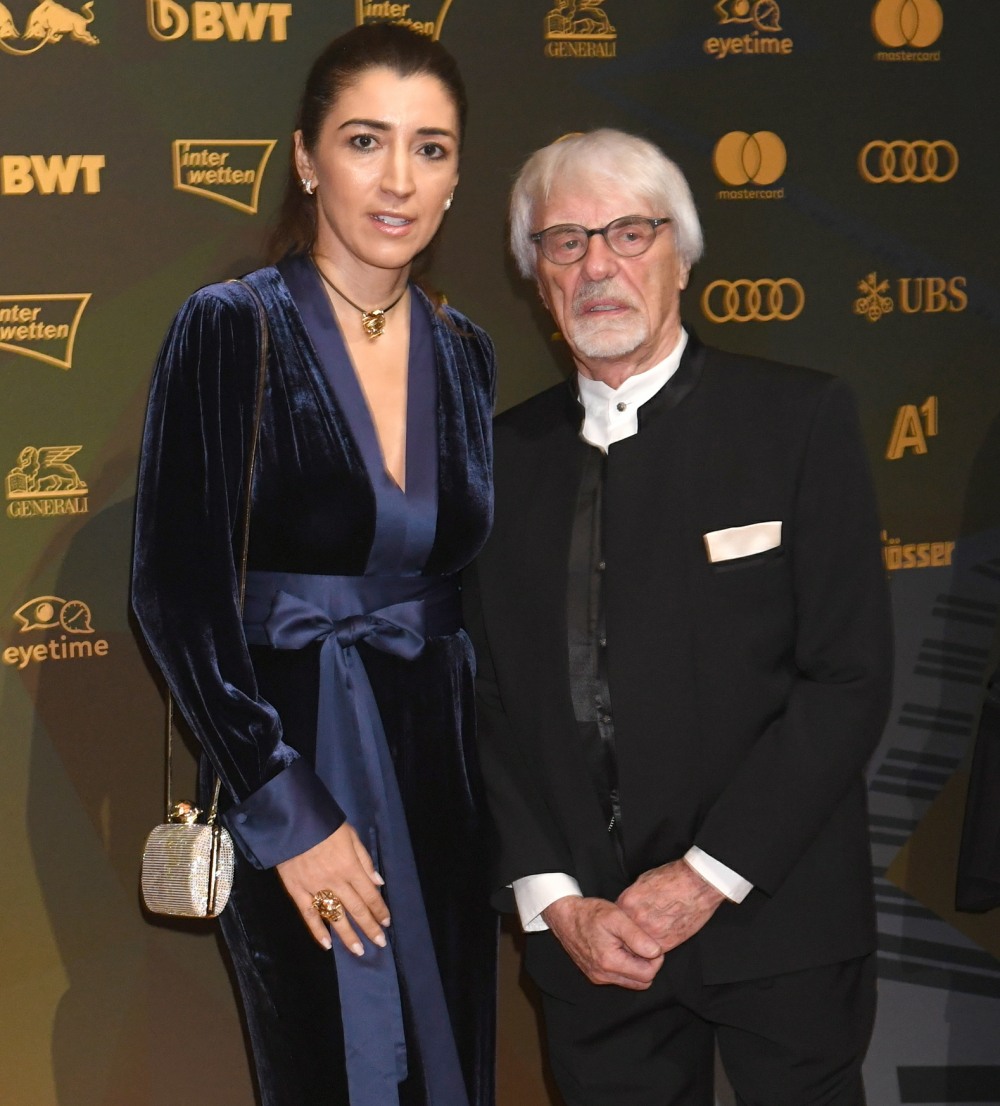 Bernie Ecclestone is famous for being the former head of Formula One, and for making F1 into the cash-cow juggernaut that it is today. He’s always been a favorite of the British and European tabloids. Considering his age – he’s 89 years old – it’s a bit surprising that his life has not been even messier. He’s only on his third wife, and she’s a 44-year-old named Fabiana Flosi. Ecclestone and Fabiana announced, in April, that they were expecting their first child together. He has three daughters from his previous two marriages: Deborah, 65, Tamara, 35, and Petra, 31. Now Ecclestone and Fabiana have welcomed his first son!

Bernie Ecclestone has become a dad again at the age of 89 – after his wife gave birth to the billionaire’s first son. The former Formula One boss told Blick magazine: “We have a son named Ace. I am so proud.”

And his wife Fabiana Flosi, 44, told the Swiss newspaper it was “all so easy”, adding: “The birth was over after 25 minutes. I thank god.”

Ecclestone already has three daughters with his previous partners. His eldest, Deborah, 65, was born to his first wife Ivy Bamford before he had socialites Tamara, 35, and Petra, 31, with his second wife Slavica Radic.

Ecclestone announced the pregnancy back in April and told the PA news agency: “I don’t see there’s any difference between being 89 and 29. You’ve got the same problems I suppose. It’s alright.”

Ace Ecclestone? That doesn’t really roll off the tongue, but sure. “Ace” to me is a perfectly fine nickname but I can’t believe that people actually name their children Ace legally and that goes for Jessica Simpson too. Also, Fabiana gave birth in 25 minutes? Wow. Perhaps she had a C-section. And yeah, it’s crazy that an 89-year-old man is now the father of a newborn child. And it’s crazy that he also has a 65-year-old daughter. 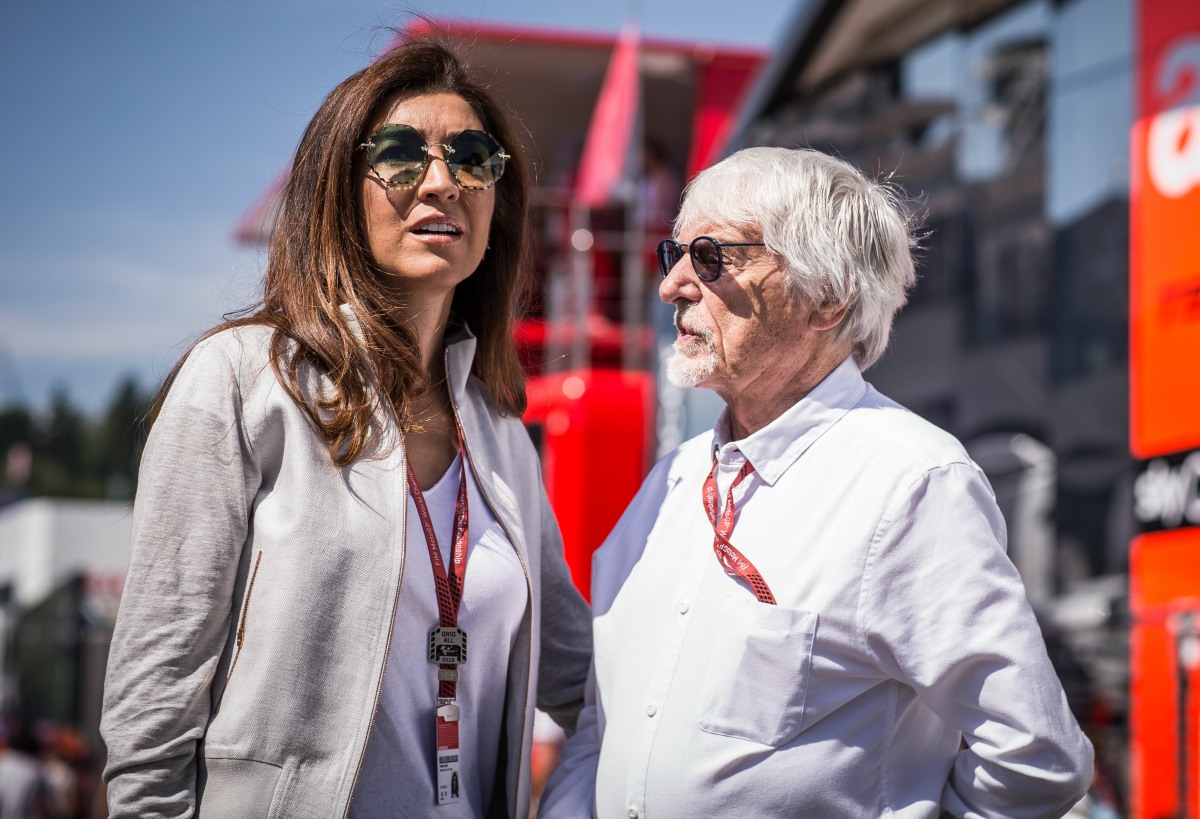