Mary Trump: Donald Trump is a cheater, a textbook narcissist & a sociopath 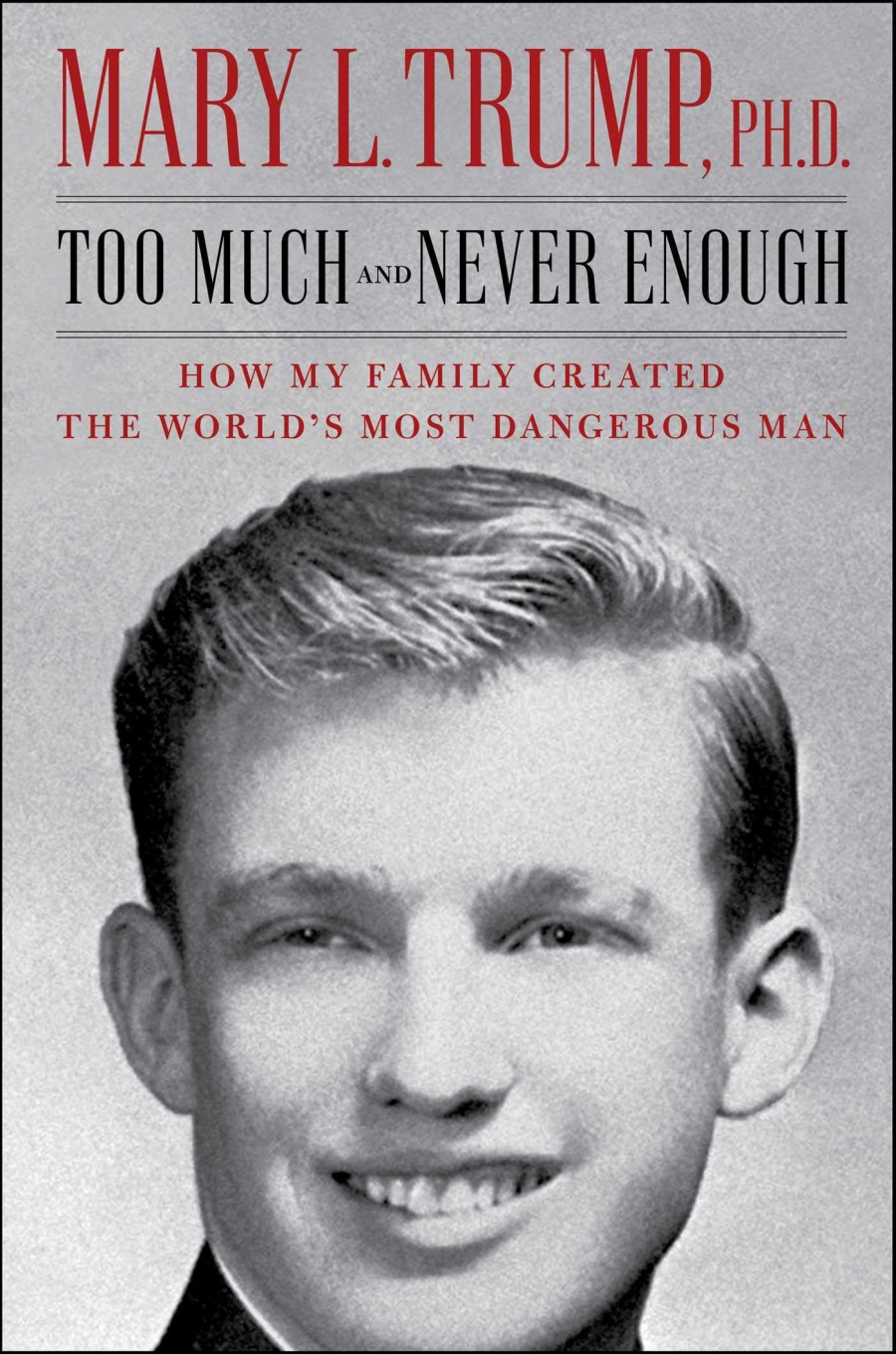 Weeks ago, we talked about how Donald Trump’s niece Mary Trump had written some kind of tell-all memoir about the Trump family. I didn’t do any follow-ups on all the shenanigans around it – the Trump lawyers went to court to try to censor and disrupt Dr. Mary Trump’s book publication, but the book is still coming out in a week. The book is called: Too Much and Never Enough: How My Family Created the World’s Most Dangerous Man. Mary Trump is a clinical psychologist and she comes at her family through that lens, the lens of a mental health professional assessing her monstrous, narcissistic, sociopathic relatives. Several outlets have highlights and excerpts from the book, so let’s get going! (From here, I will refer to Donald Trump as “Trump” and Mary Trump as Mary.)

Trump sees “cheating as a way of life.” As a high school student in Queens, Ms. Trump writes, Donald Trump paid someone to take a precollegiate test, the SAT, on his behalf. The high score the proxy earned for him, Ms. Trump adds, helped the young Mr. Trump to later gain admittance when he transferred as an undergraduate to the University of Pennsylvania’s prestigious Wharton business school. Mr. Trump has often boasted about attending Wharton, which he has referred to as “the best school in the world” and “super genius stuff.”

Trump’s sister Maryanne thinks her brother is unprincipled: Even at the start of Mr. Trump’s campaign, his sister, Maryanne Trump Barry, a retired federal appeals court judge, had deep reservations about his fitness for office, Ms. Trump writes. “He’s a clown — this will never happen,” she quotes her aunt as saying during one of their regular lunches in 2015, just after Mr. Trump announced that he was running for president. Maryanne Trump was particularly baffled by support for her brother among evangelical Christians, according to the book. “The only time Donald went to church was when the cameras were there,” Ms. Trump quotes her aunt as saying. “It’s mind boggling. But that’s all about his base. He has no principles. None!”

Trump is a textbook narcissist: Mary Trump, a clinical psychologist, asserts that her uncle has all nine clinical criteria for being a narcissist. And yet, she notes, even that label does not capture the full array of the president’s psychological troubles. “The fact is,” she writes, “Donald’s pathologies are so complex and his behaviors so often inexplicable that coming up with an accurate and comprehensive diagnosis would require a full battery of psychological and neurophysical tests that he’ll never sit for.”

Trump’s fragile ego: Like other critics of the president, Ms. Trump takes issue in the book with the notion that Mr. Trump is a strategic thinker who operates according to specific agendas or organizing principles. “He doesn’t,” she writes. “Donald’s ego has been and is a fragile and inadequate barrier between him and the real world, which, thanks to his father’s money and power, he never had to negotiate by himself.”

He’s a sociopath: Donald escaped his father’s contempt, Mary Trump writes, because “his personality served his father’s purpose. That’s what sociopaths do: they co-opt others and use them toward their own ends — ruthlessly and efficiently, with no tolerance for dissent or resistance.”

The Washington Post’s coverage is more heavily involved with the family saga of how Fred Trump Sr. turned his children against each other and how Donald Trump did whatever it took to please daddy dearest and all of that. I’m not *as* interested in the family drama, honestly. I’m sure Fred Sr. was a white supremacist monster who terrorized his kids. But I’m also sure that Donald Trump could have chosen to be a better person at any point in his life, but instead he’s a racist, a cheater, a rapist, a misogynist and a traitor. Talking about him in psychological terms humanizes him and makes it seem like he is perhaps unaware of just how disgusting and depraved he is. He knows. He doesn’t care. 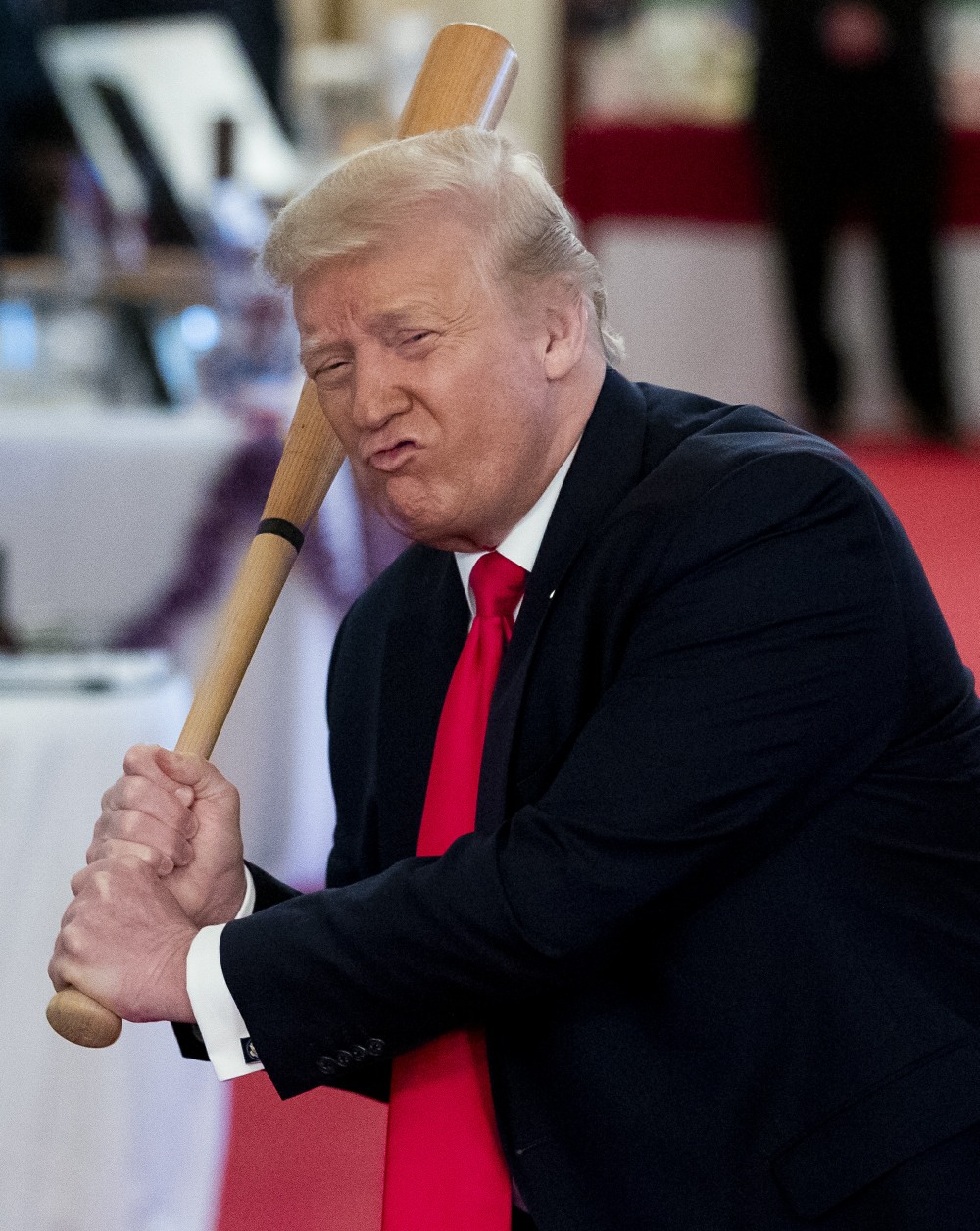 81 Responses to “Mary Trump: Donald Trump is a cheater, a textbook narcissist & a sociopath”