Blind item: Who is the 40-something actor loathed by all of his female costars? 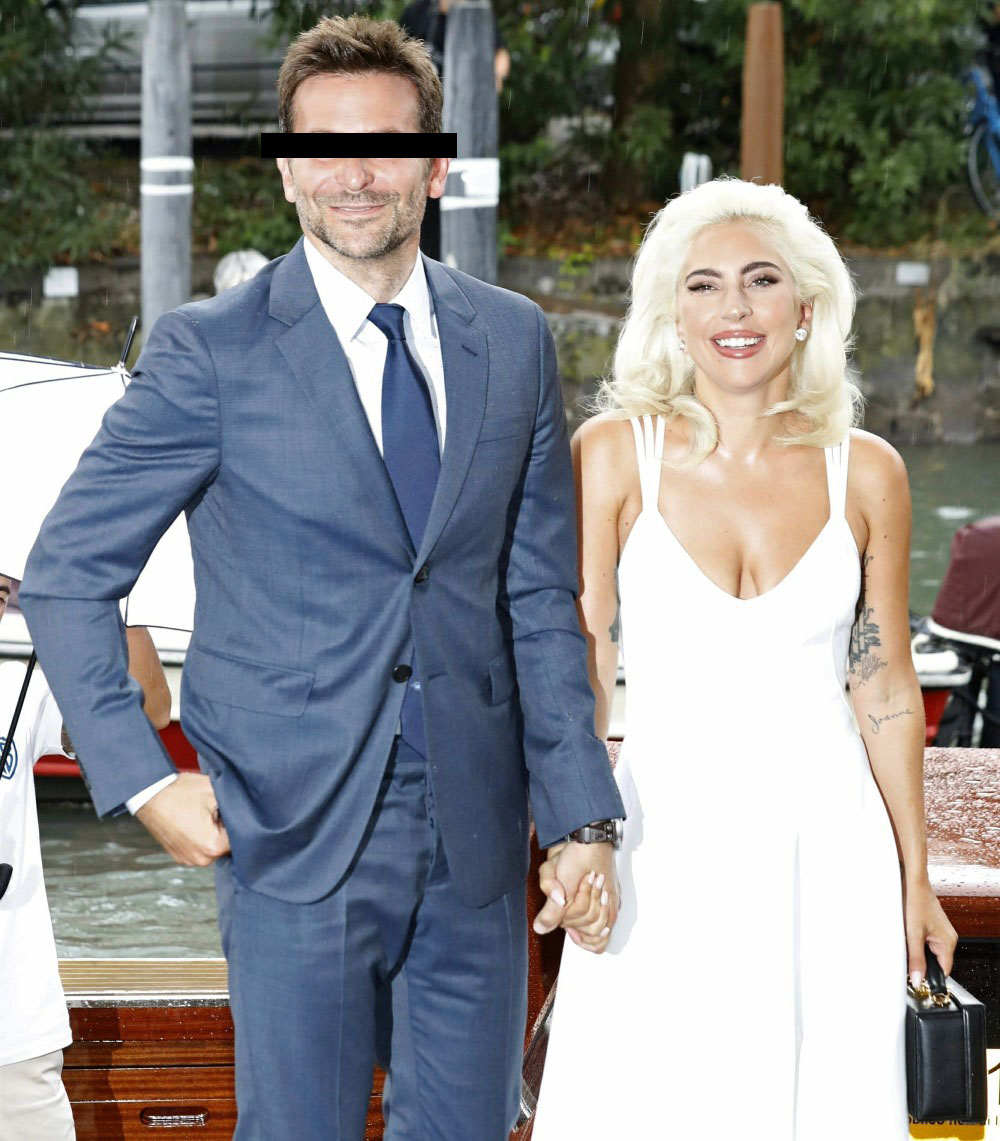 It’s been forever since we’ve had a whiff of a good blind item. Blind items are so dark and depressing lately, have you noticed that? But this is a simple one, and it comes courtesy of Yashar Ali, who was asked to change the subject to something lighter and he came up with this good blind item:

Blind Item: There's a famous Hollywood actor who nearly every actress I've ever known is grossed out by. Not in a #MeToo way, but they just can't stand him on a personal level. It's almost universal! https://t.co/RkmiDZd5yp

In the comments, he specified that this is not some B-list TV actor, it’s someone “very famous” and “in his 40s.” He also specified that it’s NOT Leonardo DiCaprio (which makes sense, because almost everyone in Hollywood likes Leo and he rarely even works with women).

So… any guesses? My top guesses are James Franco (42), Tobey Maguire (45) or…Joaquin Phoenix (45)? Joaquin is just a throw-any-name-out-there guess. I think Joaquin is probably a douche to work with (the very definition of a “difficult actor”) but I’m not sure he creeps out his female costars. Tobey and James Franco on the other hand… they seem creepy at all times. And Tom Cruise is too old for this blind item AND for what it’s worth, many of Cruise’s costars like the guy and think he’s a total pro. Oh, what about Bradley Cooper? He’s 45 and I’ve always found him creepy AF. 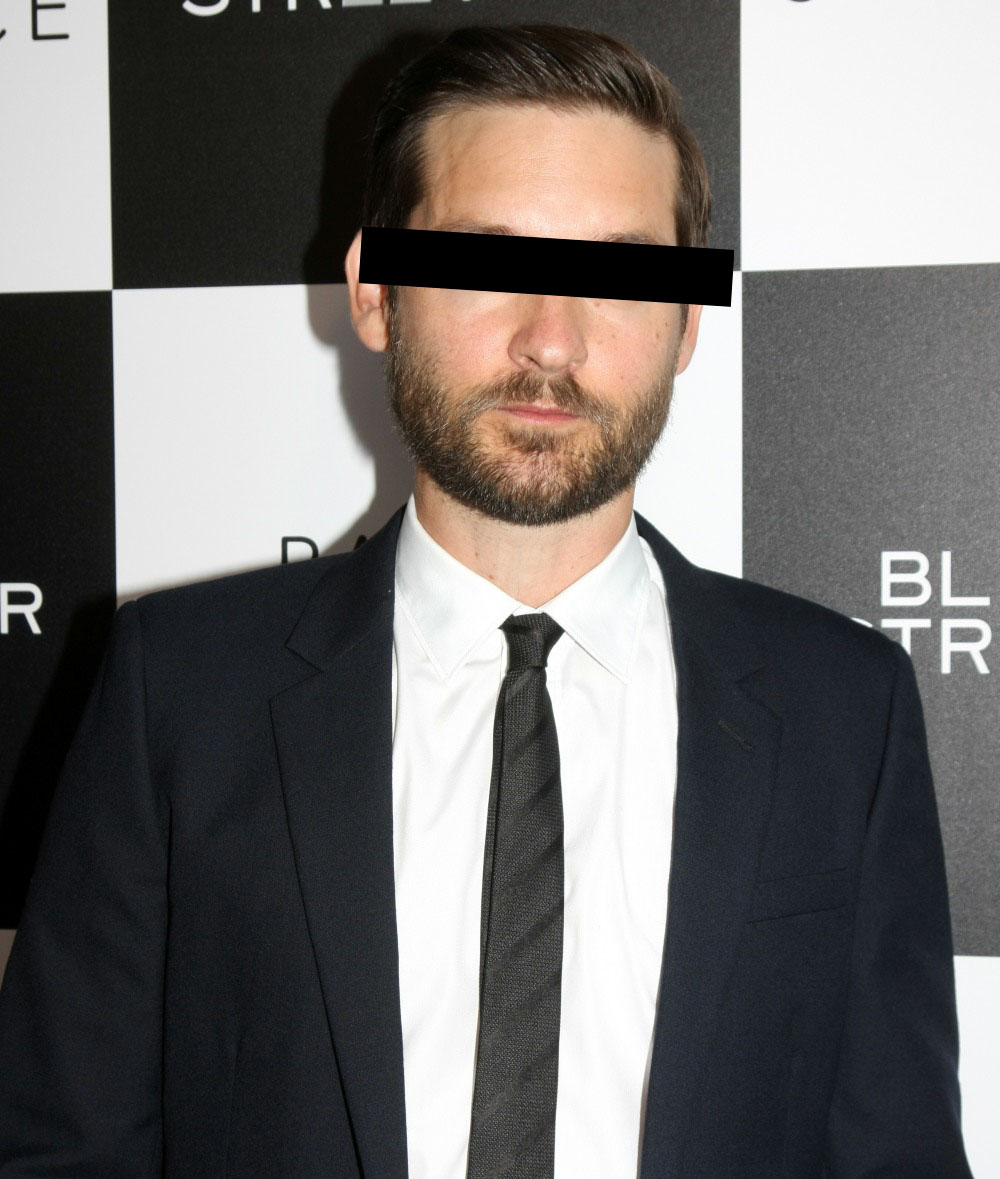 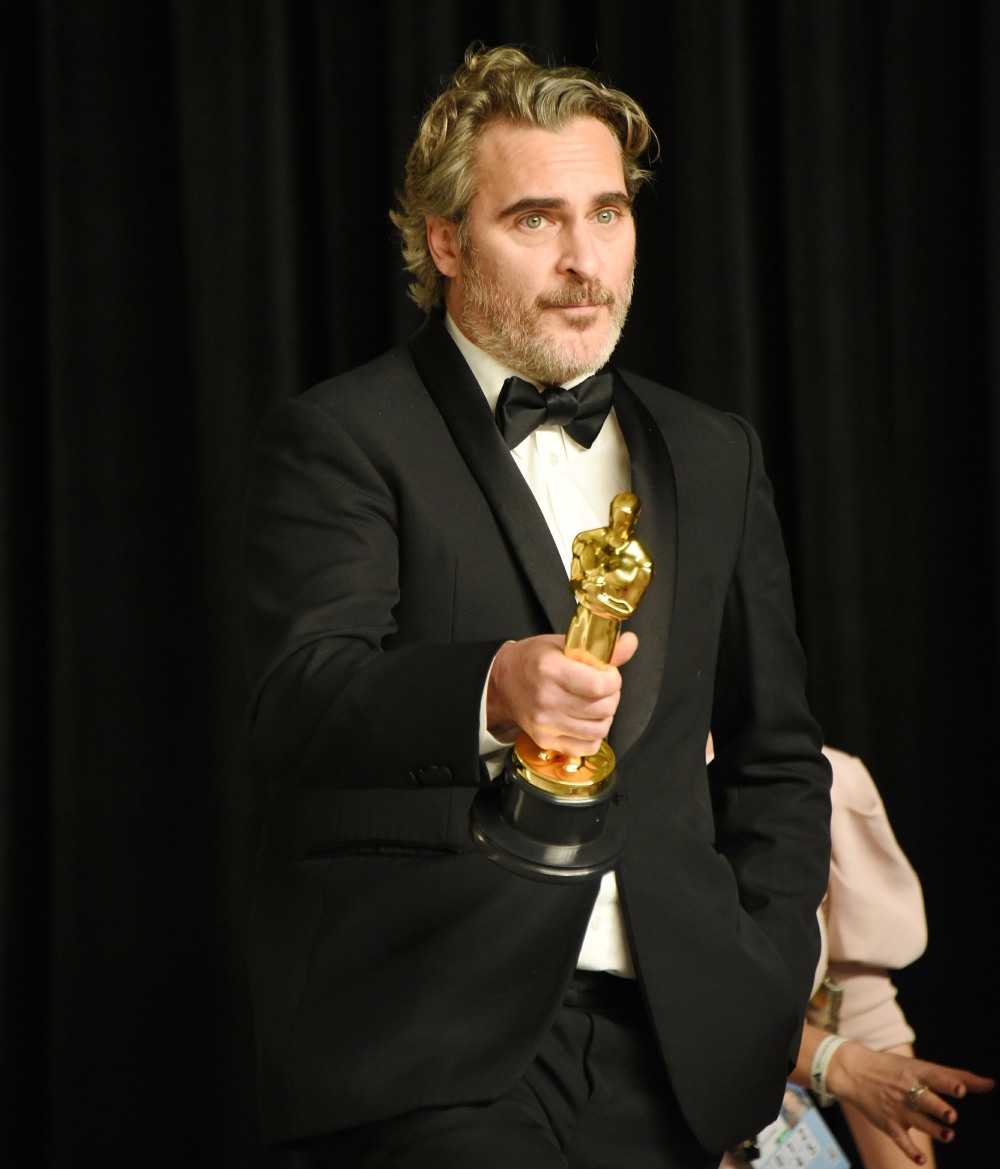 193 Responses to “Blind item: Who is the 40-something actor loathed by all of his female costars?”