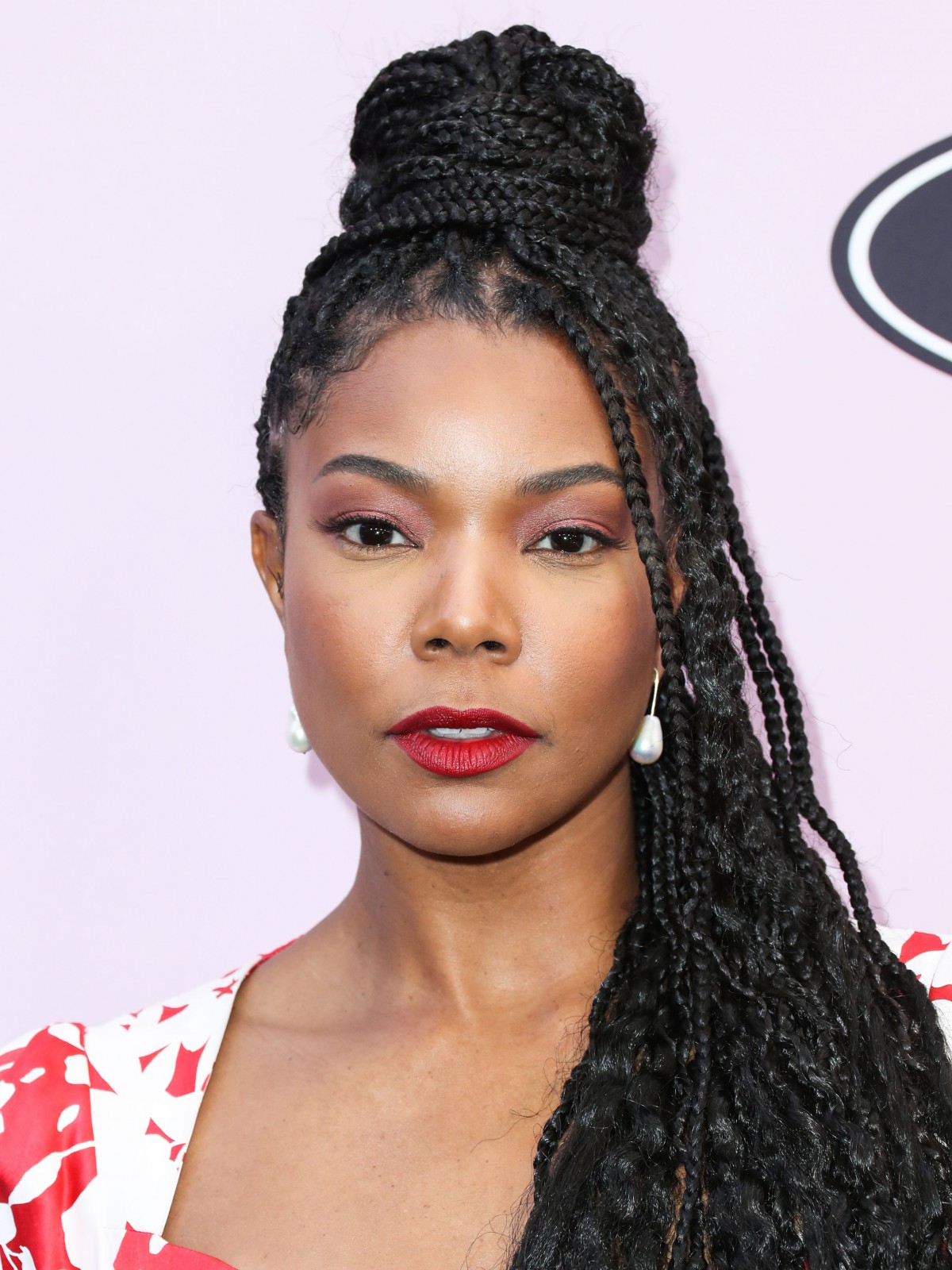 Gabrielle Union is no stranger to standing up and speaking strength to power. Last year she was the fresh face of diversity on AGT, but was subsequently fired after speaking out about the racism and sexism on set.

After seeing this tweet from Hair Love creator, Matthew Cherry, she is now using her platform to elevate another conversation, the lack of diversity in the hair and makeup team on sets.

One of these days we’re gonna have a conversation about how a lot of these progressive TV casting choices aren’t also being reflected behind the scenes in the Hair, Make up and Styling departments as well. One day tho.

This is not a new conversation. There have been actresses complaining about how the all-white makeup and hair teams at fashion shows and on TV and movie sets are ill-equipped to assist BIPOC actresses and how they are made to feel like guinea pigs for unqualified staff.

When you are forced to allow unqualified ppl to “just let them TRYYYY” like why do I have to be the guinea pig? I love when productions say, “we want you to look like you did in this pic” and I say “Well then you will need to hire a Black stylist” 🤷🏾‍♀️ https://t.co/nUl4KLHSx4

When her tweet went viral, other black or dark-skinned actresses chimed in with their thoughts and experiences.  South African actress Lesley-Ann Brandt  who is of South Indian descent, from the series Lucifer had this to say:

This!! The amount of times I’ve had to do my own makeup or bring my own makeup to set. So to producers and creators, ensure you’re following ALL the way through, hair and makeup depts should be diverse. And let’s face it. Black hair stylists can do anyone’s hair. https://t.co/RoHNoR5miS

Aside from the defensiveness, some stylists flat out refuse to do the makeup or hair of BIPOC. Actress Candice Patton from CW’s The Flash states that when BIPOC actresses ask for more qualified people, they are labeled difficult or a diva.

Many of these actresses are forced to hire their own hair and makeup team on their own dime and this is outrageous. The fact that this issue is not just confined to actresses, but remains an issue at fashion shows and shoots is also problematic. It’s not ok to hire black models or actresses to be used as props for diversity, but that diversity must be reflected in the rest of the crew, starting with hair and makeup.

Most hair and makeup schools do not train students how to do black hair and makeup which is ludicrous. This is why many white stylists are not equipped to handle these situations. It is not an excuse for their incompetence though because most black hairstylists and makeup artists I know make it a point to learn and know how to do all hair types and skin tones. Matthew Cherry echoed this when he quoted my tweet about how production companies refuse to hire BIPOC to be the heads of hair and makeup on sets. I’m now Twitter famous, ya’ll.

Black hair and make up artists usually have to know how to work with ALL DIFFERENT SKIN AND HAIR TYPES unlike the people that typically end up as department heads. https://t.co/PF2ZybTvqg

As a former makeup artist for Mac Cosmetics, I always made it a point to make the white MUAs I worked with learn how to do makeup for black and brown skin. Whenever I was called to do make up for a black woman by a terrified white co-worker, I would make them do the work while gently guiding them. I’d tell them, I had to learn, so do you.  I always carried at least 20 different foundation colors in my kit in small containers and I taught myself how to mix colors in order to create whatever I needed.

To be unqualified or refusing to learn in this day and age is unacceptable. I hope these actresses continue to speak up while the movie industry not only listens but remedy the issue. These actresses deserve it. 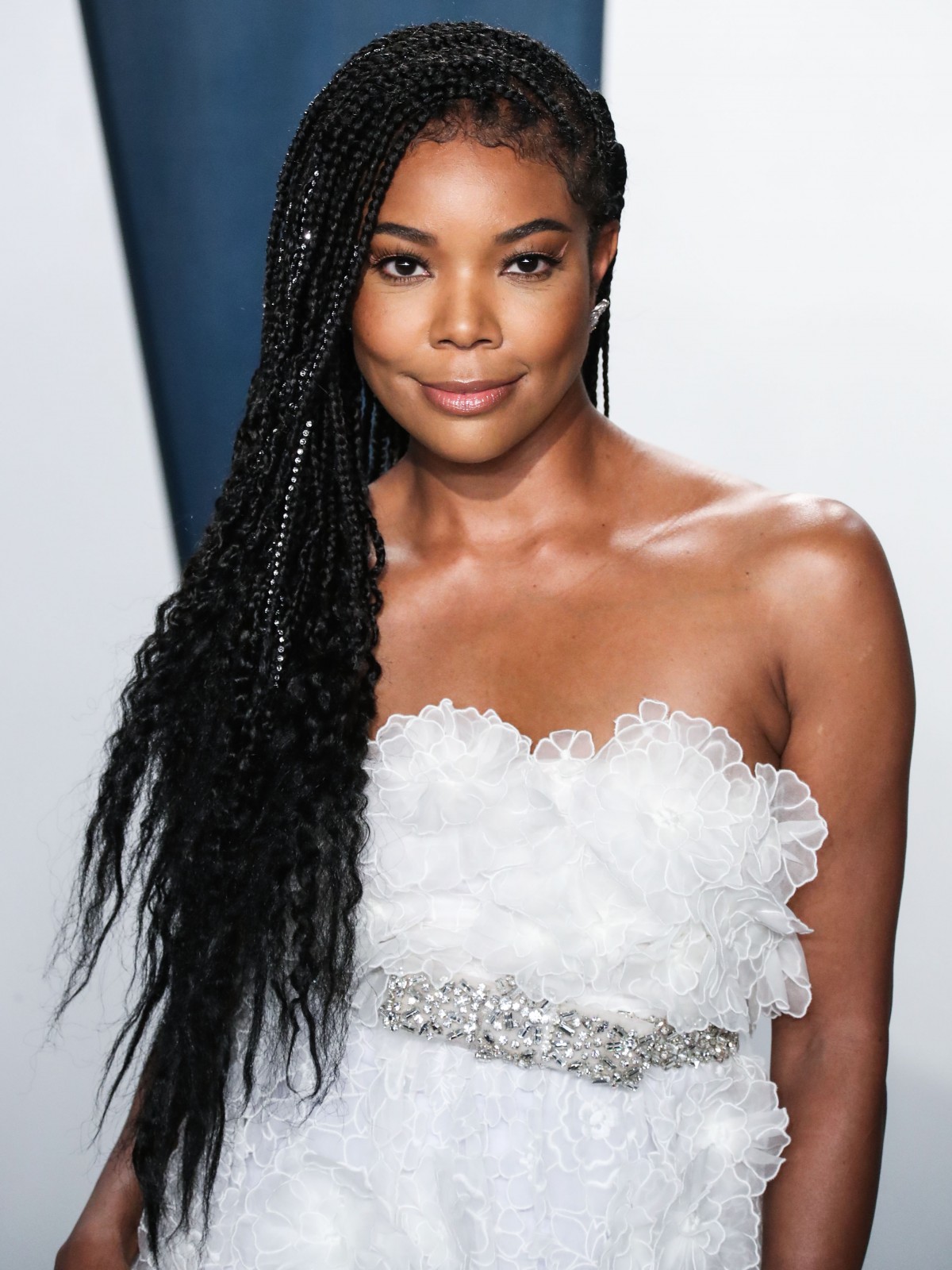 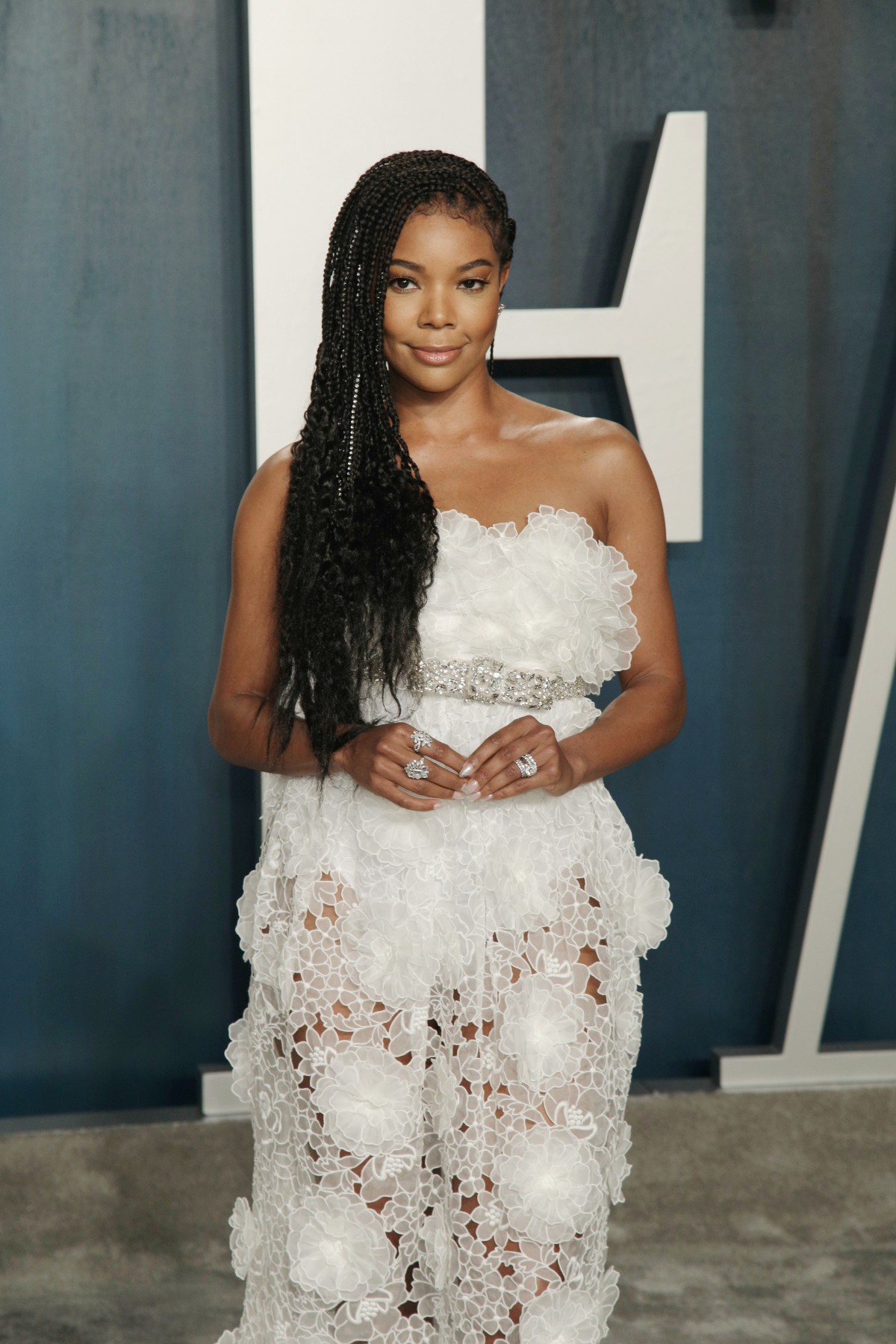