‘The Crown’ got a sixth season, but ‘will not bring us any closer to present-day’ 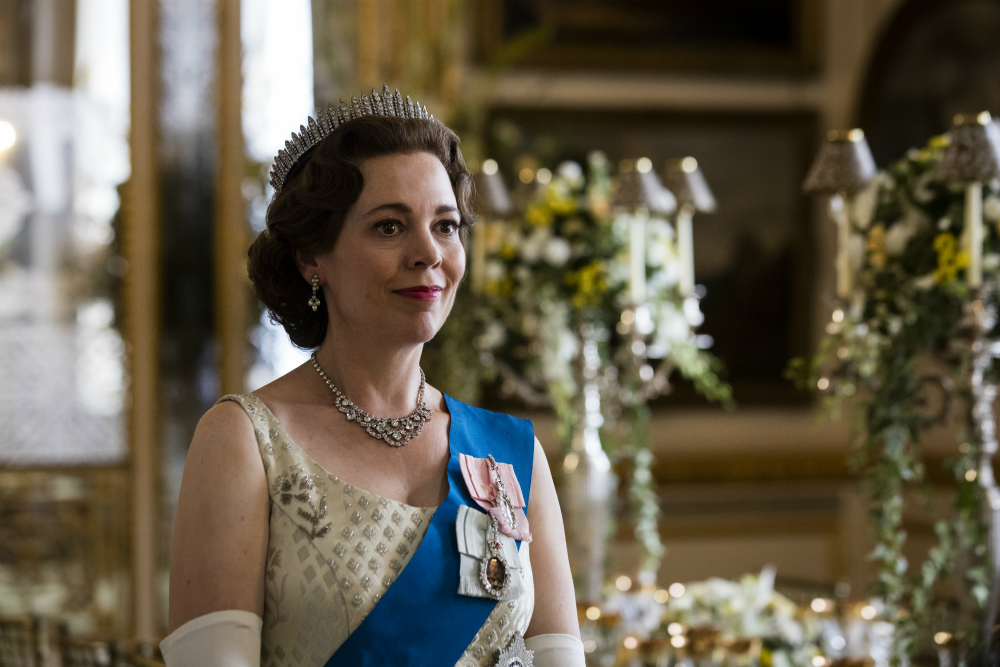 The Crown will continue its reign for six seasons. Peter Morgan originally planned – and sold – the series, which focuses on Queen Elizabeth II’s ascension to the throne and her subsequent rule, as a six-season run. The idea was to have complete cast changes every other season to address the span of time from season to season. After Claire Foy and Olivia Colman filmed their seasons, it was announced the Crown would be passed next to the most magnificent Imelda Staunton. However, also announced at that time was that the series was going to end one season shorter than anticipated, wrapping up with season five. The official reason Morgan gave for the short run was, “now that we have begun work on the stories for season five it has become clear to me that this is the perfect time and place to stop.” At the time of the announcement, I thought this answer was plausible and even applauded the showrunner for making such a bold decision in the name of good storytelling. I guess I spoke to soon because ol’ Petey’s had a change of heart. He has decided there is enough to fill out six seasons after all.

Peter Morgan has changed his mind on bringing the curtain down on The Crown after five seasons, meaning that the Netflix show will now run for six seasons.

Creator Morgan said: “As we started to discuss the storylines for Series 5, it soon became clear that in order to do justice to the richness and complexity of the story we should go back to the original plan and do six seasons. To be clear, Series 6 will not bring us any closer to present-day — it will simply enable us to cover the same period in greater detail.”

The change of heart comes just six months after Netflix announced that Season 5 will be the last. It means that the new Queen Elizabeth II, Imelda Staunton, will follow her predecessors in filming two series — as will Lesley Manville, who was last week confirmed as Princess Margaret.

Season 6 will take the story up to the early 2000s, meaning we won’t see the likes of Meghan Markle become part of future storylines after she married Prince Harry in 2018.

[From Deadline via Just Jared]

I’m calling BS. I don’t think this had anything to do with a sudden inspiration of plot lines. Season four will introduce Margaret Thatcher, Princess Diana and her two sons, Princes William and Harry. S4 will take the viewer into 1990, which means Fergie and Andrew’s wedding as well. So every story the British Royal Family is trying to tamp down currently will be introduced and I’m supposed to believe that Morgan just coincidentally decided to walk away from his series? Which begs the question, what happened to get the last season back? I think the last sentence in the excerpt above explains exactly what happened: Morgan promised to keep Andrew in the background and Gawd knows what storyline he agreed to for the young princes to avoid any discussion about their adult lives. There was always enough story to present so I don’t think the show will need plotlines. But I do think it nullifies the official Buckingham Palace statement that they don’t have anything to do with the show.

I have no doubt Imelda and Lesley Manville will be brilliant as EII and Princess Margaret. But this back and forth drama and eventual capitulation will probably hamper my enjoyment of the final seasons. This statement guaranteed us there won’t be an epilogue about how everyone turned out, but maybe, with this new little tap dance from Morgan, we can get a Hollywood wrap up that has all our Queens and Margarets in the same place at the same time. 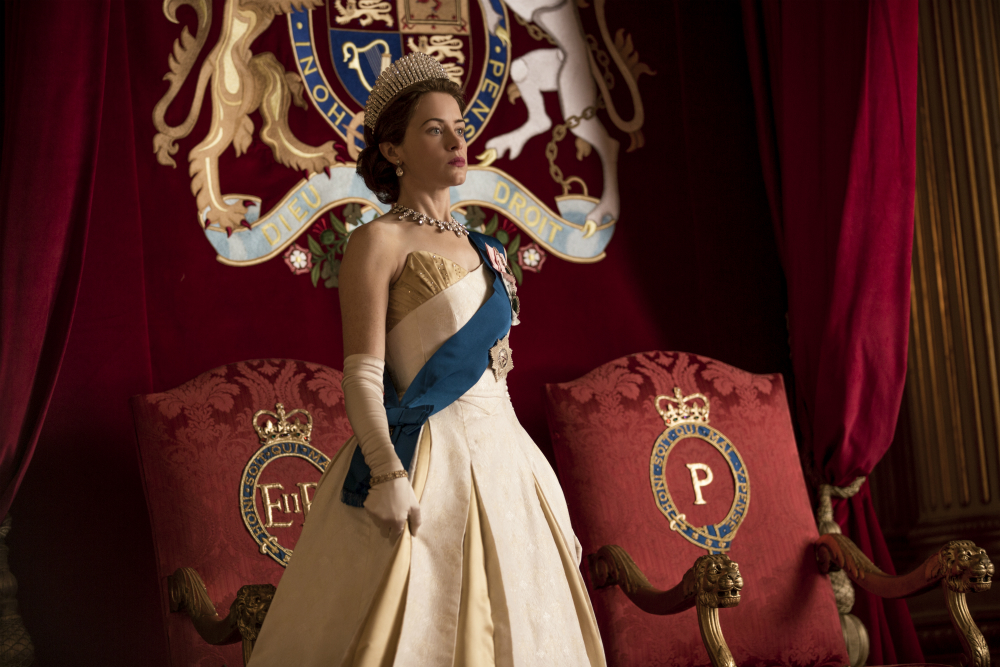 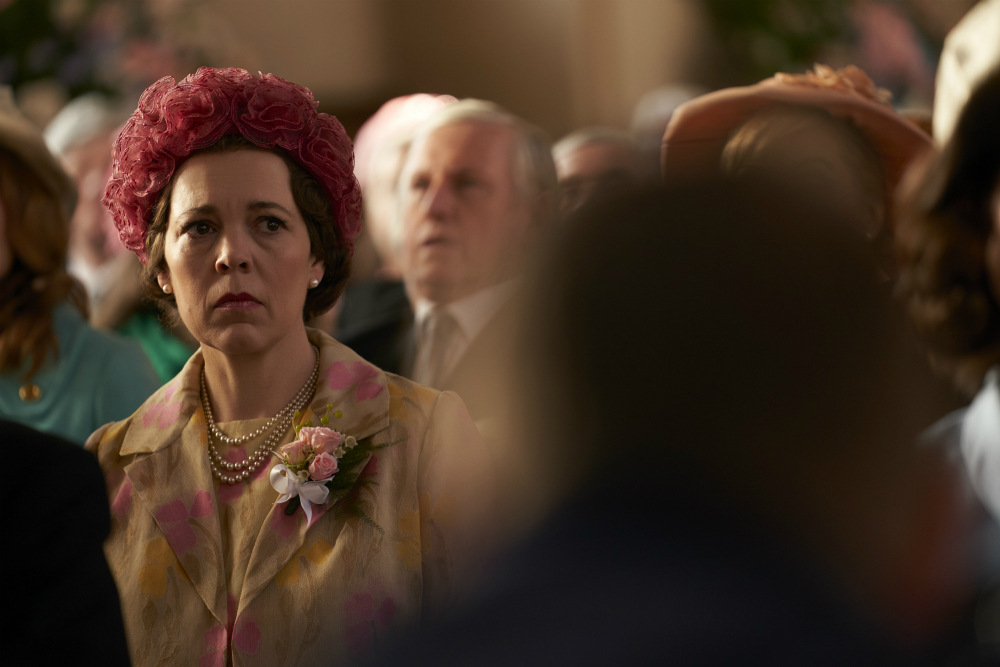 19 Responses to “‘The Crown’ got a sixth season, but ‘will not bring us any closer to present-day’”