Ghislaine Maxwell is on suicide watch, she isn’t allowed fabric sheets or clothes 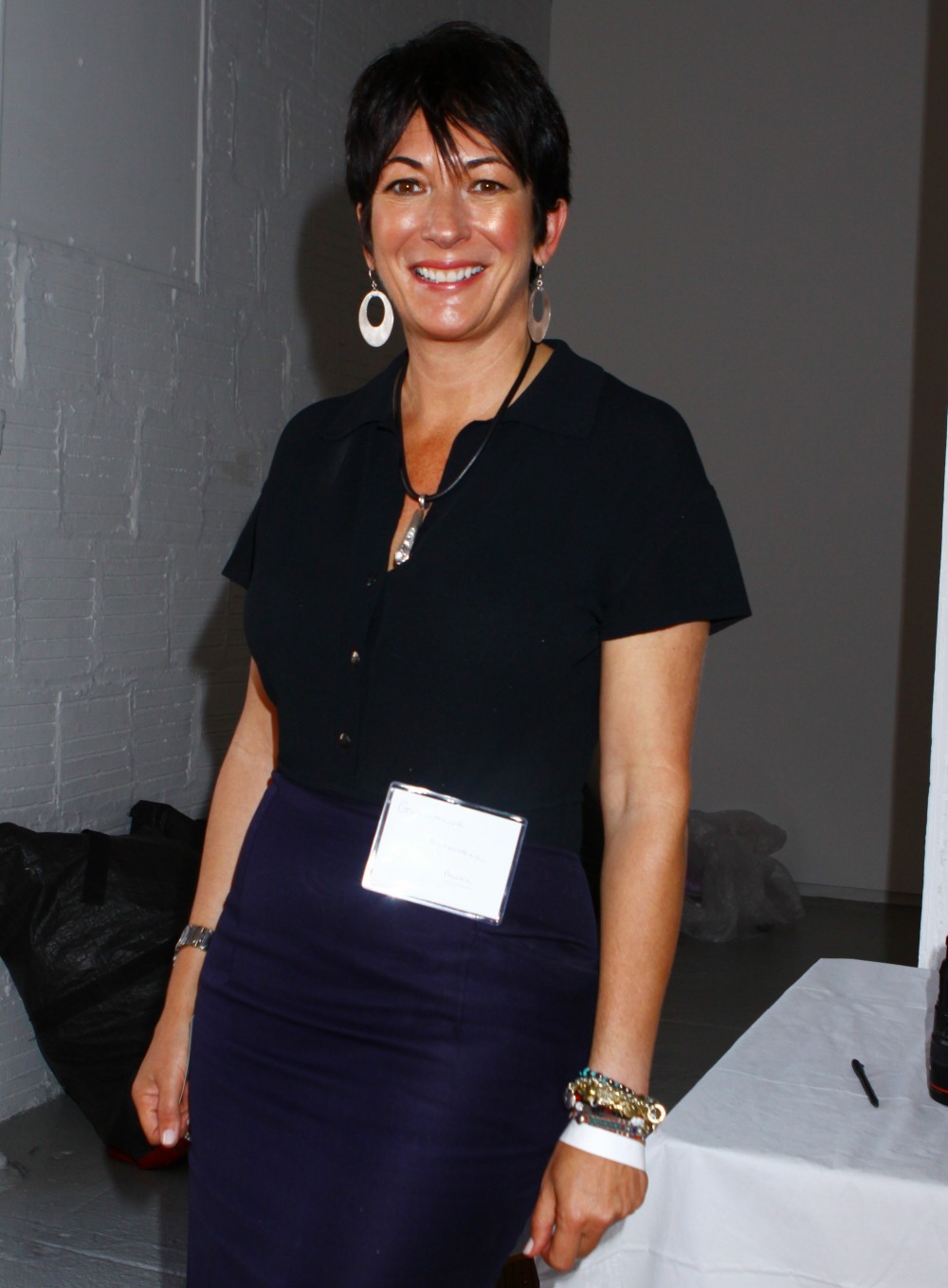 Ghislaine Maxwell is due to “appear” in court today, via video-linkup from the Metropolitan Detention Center in Brooklyn. I don’t believe the video linkup has anything to do with any threats on her life or anything like that, I think it’s just a pandemic thing – stuff like bail hearings are happening via Zoom all over the place. So Ghislaine will likely be staying in Brooklyn for a while and the conditions are not five-star. In fact, Ghislaine is apparently so distraught that prison officials are now putting her on suicide watch:

Alleged Jeffrey Epstein fixer Ghislaine Maxwell has been forced to wear paper clothes and sleep on paper sheets so she won’t hang herself with them like Epstein, according to a report. Federal authorities outside the Bureau of Prisons have been assigned to ensure Maxwell does not kill herself and is not harmed by other inmates while she is jailed at the Metropolitan Detention Center in Brooklyn, a source told the Associated Press.

The safety protocols are far more stringent than those applied to her after her arrest in New Hampshire last week. A former warden at the Brooklyn prison said Maxwell should be put on suicide watch.

The Justice Department has implemented additional safety precautions and tasked federal officials with preventing Maxwell from harming herself or others from attempting harm, according to the official, who listed other protocols including ensuring she has a roommate in her cell, consistently monitoring her and making sure there is always someone with her while she’s behind bars.

These heightened safety protocols follow the apparent suicide of Epstein while awaiting trial; an official coroner’s report says Epstein used bedsheets to hang himself in his Manhattan prison cell, but revelations that the cameras weren’t working and guards were sleeping during the incident have sparked concerns about foul play.

“…Ensuring she has a roommate in her cell, consistently monitoring her and making sure there is always someone with her while she’s behind bars.” Wait so she has a roommate now too? And she’s got to wear a paper nightgown and sleep under paper sheets and the guards have to check on her constantly? Hm. The thing is, “they” probably don’t want Ghislaine to die by “suicide” like Jeffrey Epstein. It was hard enough to pull off Epstein’s death and keep it off-camera. They can’t follow the same playbook with Ghislaine. Which is why I kind of wonder if they’ll organize some kind of other scheme. Perhaps shanked by a fellow prisoner?

Also: did you see the conspiracy about how Ghislaine was secretly one of the most powerful Redditors of all time? If it was her, she went by u/MaxwellHill and she posted on Reddit for years and years. That user has not posted anything since the day before Ghislaine was arrested.

76 Responses to “Ghislaine Maxwell is on suicide watch, she isn’t allowed fabric sheets or clothes”