Benjamin Keough has died from what appears to be suicide. He was 27 years old, and best known as Lisa Marie Presley’s first son, and Riley Keough’s younger brother. He was unmarried and he is survived by his mother, his sister Riley and his half-siblings Harper and Finley.

Lisa Marie Presley’s son, Benjamin Keough, has died. He was 27. The star’s rep, Roger Widynowski, tells PEOPLE that Lisa Marie is “beyond devastated” over the death of her son, whom she shared with ex-husband Danny Keough.

“She is completely heartbroken, inconsolable and beyond devastated but trying to stay strong for her 11-year-old twins and her oldest daughter Riley,” Widynowski says. “She adored that boy. He was the love of her life.”

Presley is also mother to actress daughter Riley Keough, 31, and 11-year-old twin daughters, Harper and Finley, whom she shares with ex-husband Michael Lockwood.

According to a report from TMZ, Keough — the grandson of the late Elvis Presley — died from a self-inflicted gunshot wound on Sunday in Calabasas, California.

A spokesperson for the Los Angeles County Sheriff’s Department did not immediately respond to PEOPLE’s request for comment.

In TMZ’s coverage, they talk about how Lisa Marie always said that Benjamin looked so much like her father, Elvis Presley. You can really see it in the photo of just the two of them – Benjamin really did get a lot of his grandfather’s face. People are sharing stories about how close Benjamin and Lisa Marie were as well. This is so heartbreaking. His poor family. Thoughts and prayers to them. 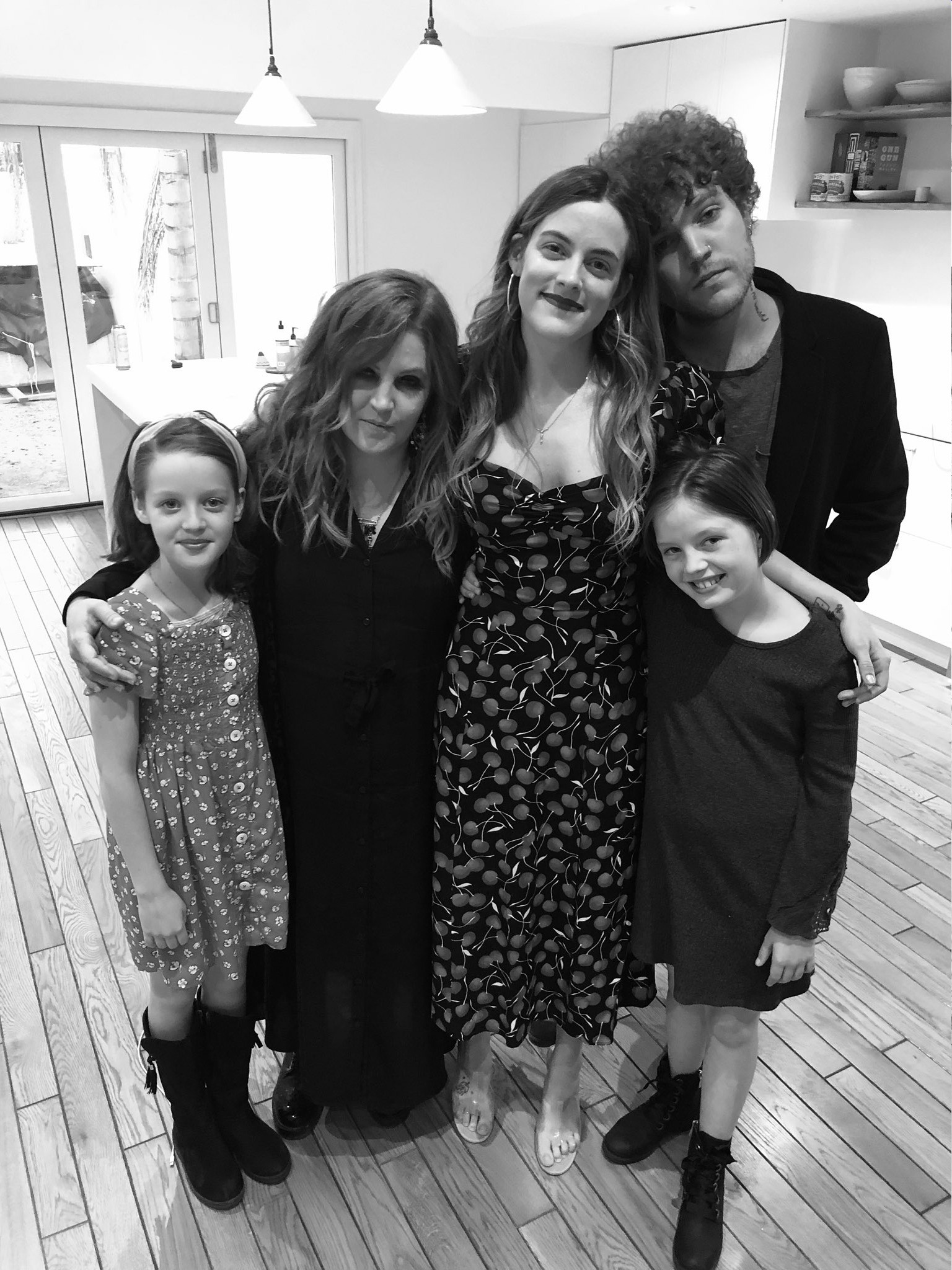 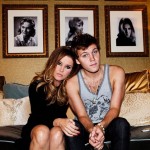