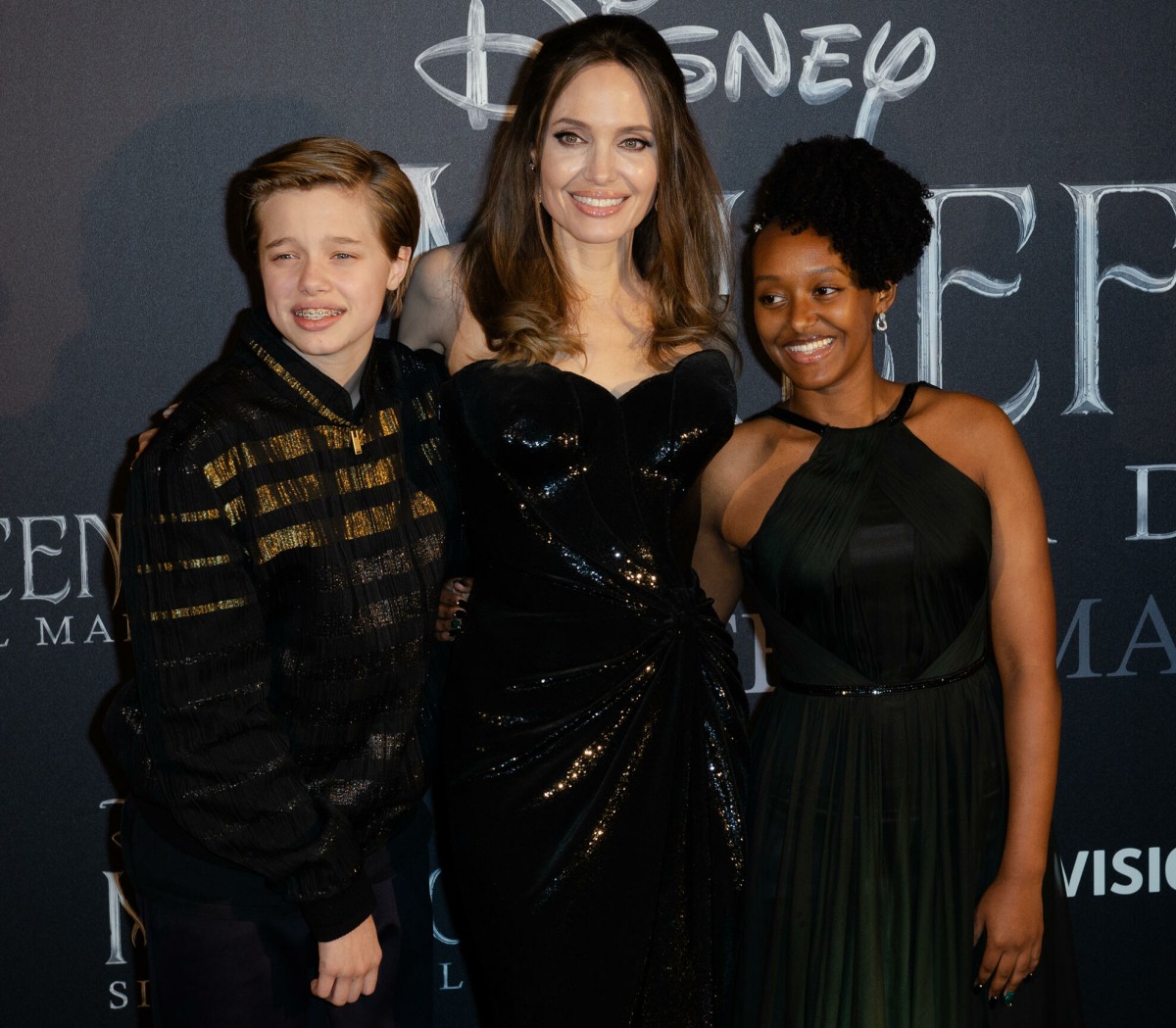 Angelina Jolie adopted Zahara from Ethiopia in 2005. At the time, Jolie was already a single mother to Maddox, but Zahara’s adoption was somewhat fraught because Angelina and Brad Pitt were becoming a couple and it was said that they were basically adopting Zahara together. Still, Angelina did adopt Zahara as a single woman and then Brad adopted Zahara later on. As she’s done with several of her children, Angelina started a charity in Zahara’s name in her birth country. Zahara is now 15 years old and according to Angelina, Zahara is an “extraordinary African woman.”

Proud mom Angelina Jolie is “in awe of” her daughter Zahara Jolie-Pitt. The actress, 45, recently sat down for a video interview with Ugandan climate activist Vanessa Nakate for a TIME 100 Talk and praised 15-year-old Zahara as “an extraordinary African woman.”

“My daughter is from Ethiopia, one of my children … And I have learned so much from her. She is my family, but she is an extraordinary African woman and her connection to her country, her continent, is her own and it’s something I only stand back in awe of,” Jolie said of her daughter, whom she adopted in 2005.

What I find interesting is that all of the people who claimed that the Jolie-Pitt kids would turn out to be horrible brats now don’t have sh-t to say. I mean, these kids’ lives could go in many different directions, but from literally every indication, all of the Jolie-Pitt kids seem well-adjusted, empathetic, engaged and they all seem to adore their mom. I would love to know more about Zahara’s connection to Ethiopia and to the continent of Africa, but maybe Zahara will tell us about it herself when she gets a bit older. 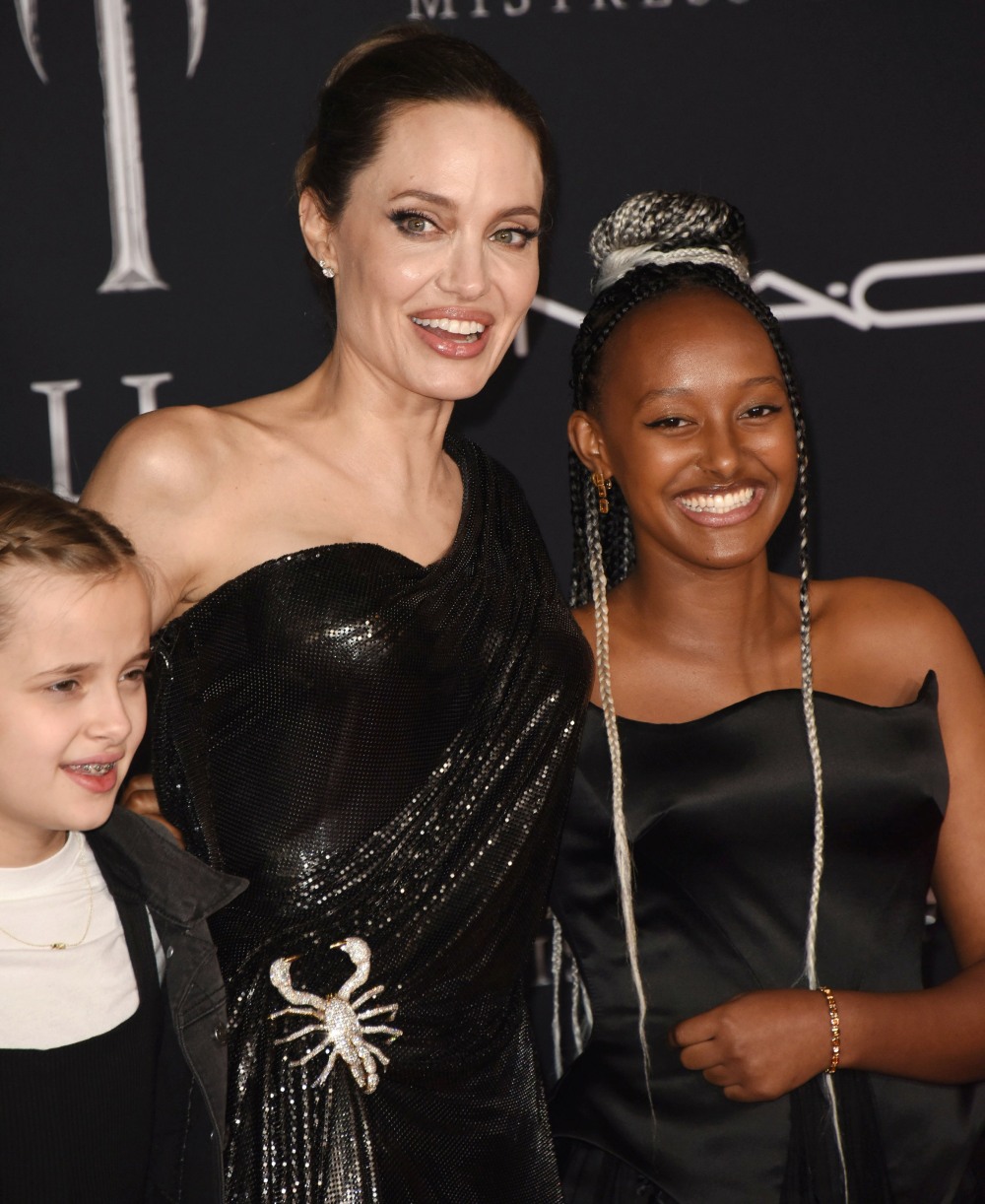 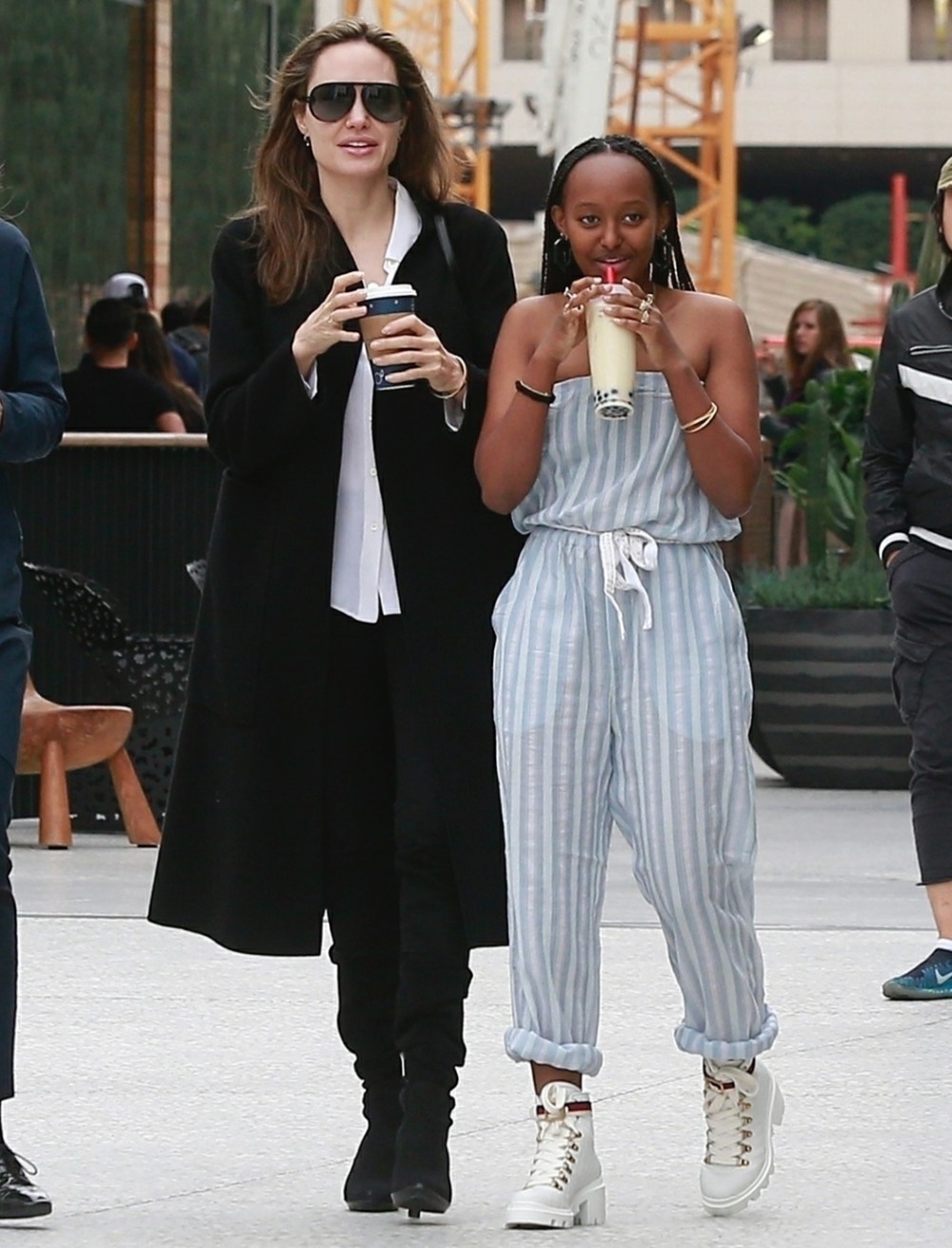