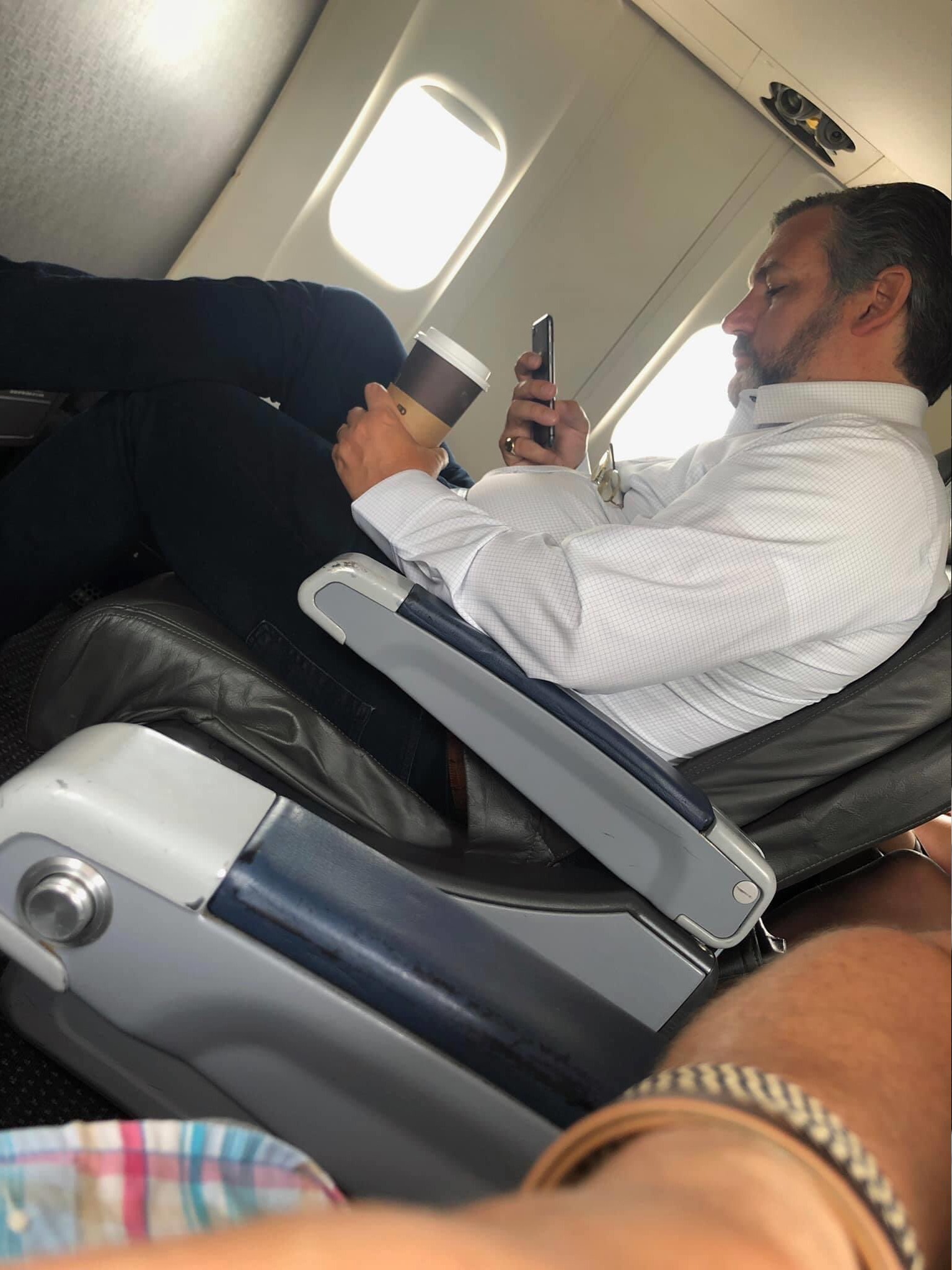 Ted “Zodiac Killer” Cruz has never been “alright” in any sense, but he seems to be especially stupid lately and I don’t really understand why. Is he just agitating and being stupid because of the election? Or is it something else. Anyway, fresh from his utterly manufactured “controversy” over the Goya CEO’s MAGA-ness (boycott Goya), Zodiac Killer Cruz decided to hop on an American Airlines commercial flight in the middle of a pandemic. Senator Cruz did not wear a mask. First of all, I can’t think of anything worse than sitting on a commercial airplane under normal conditions, but during a pandemic with an airborne pathogen? Nope. And to do so without a mask is not just stupid, it’s actually against every current flying policy:

For those asking, this was on an @AmericanAir flight — their policy clearly states that masks should be worn on the flight. pic.twitter.com/CyG1GG5H8n

I followed the thread – Cruz was on an hour-long flight from Houston to Dallas and while he had a cup of coffee, he remained utterly maskless in the airport and throughout the entire flight. Cruz’s office later claimed that Cruz merely had his mask off to enjoy his coffee, but as I said, other passengers say that Cruz remained maskless for the entire flight, and that he wasn’t wearing one in the terminal. American Airlines is now investigating/reviewing the matter. American Airlines was recently in the news for banning a (non-senator) passenger for refusing to wear a mask as well.

Sidenote question: if it was just an hour-long flight within the state of Texas, why not drive? I’m really asking. Surely there are good roads between Dallas and Houston and I can’t imagine driving that distance would be any more time-consuming than waiting at a terminal, flying and infecting hundreds of people with your maskless germs and viruses. Okay, so I looked up the distance… it’s a three-and-a-half hour drive, so I get that driving isn’t the most convenient thing. But if the aim is convenience through commercial flying, WEAR A MASK! 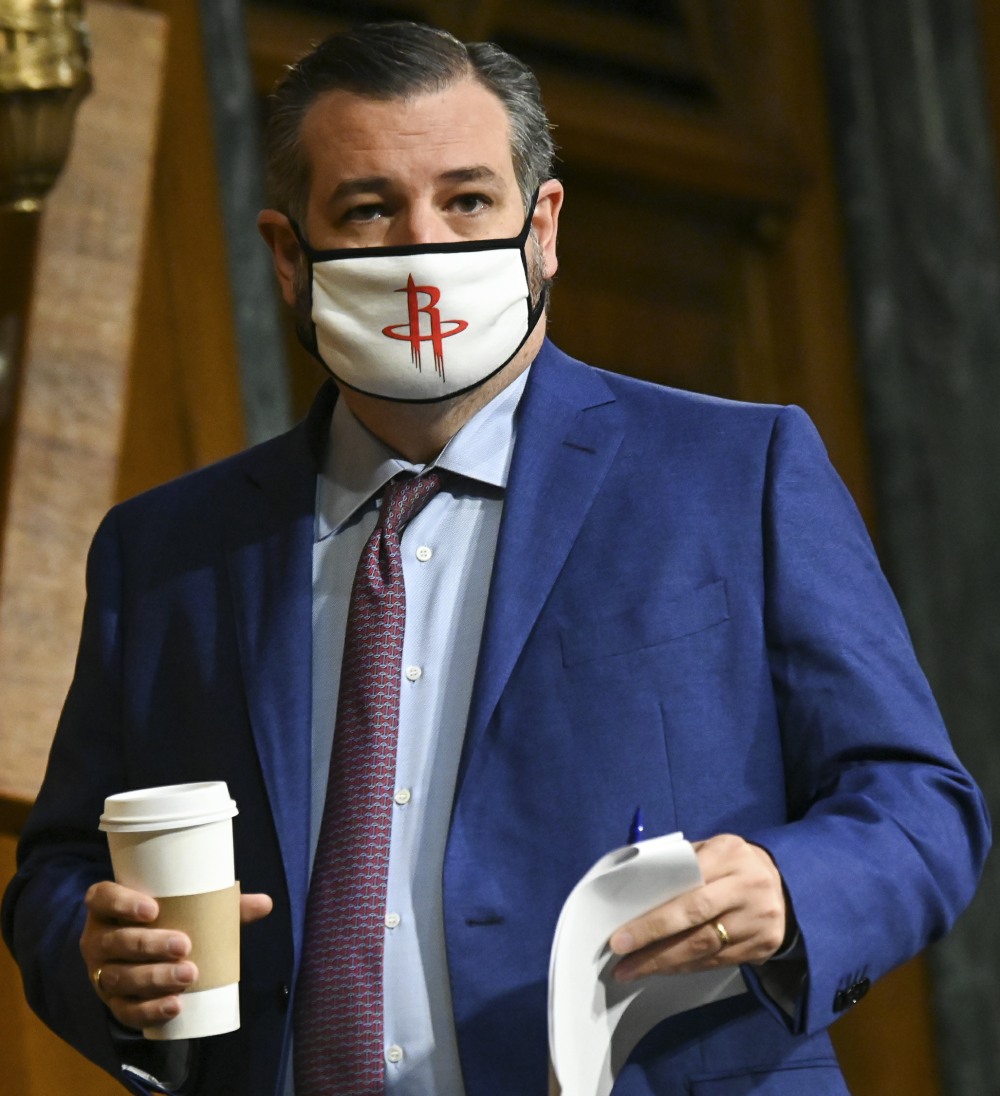 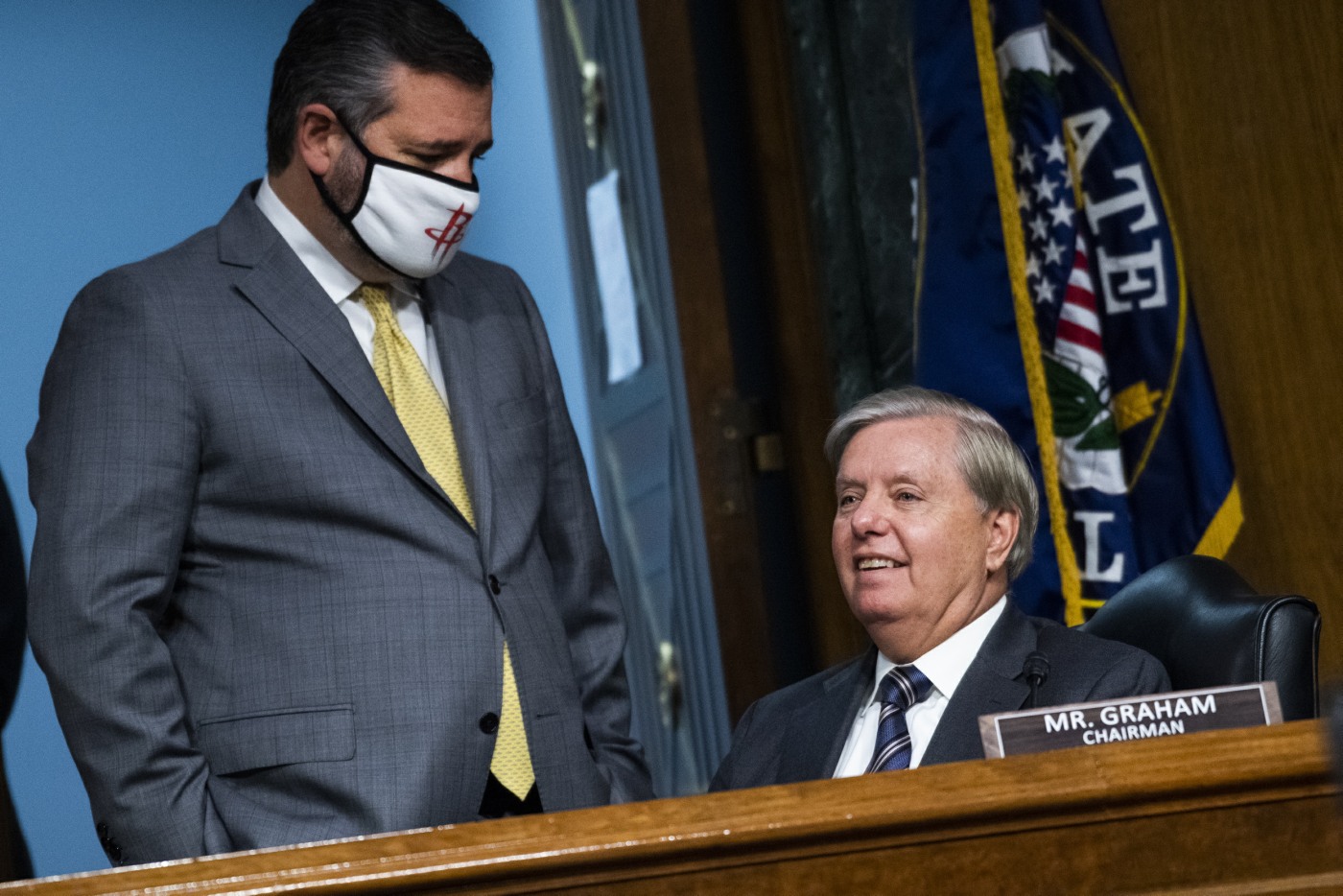 48 Responses to “Sen. Ted Cruz was maskless on an American Airlines commercial flight”