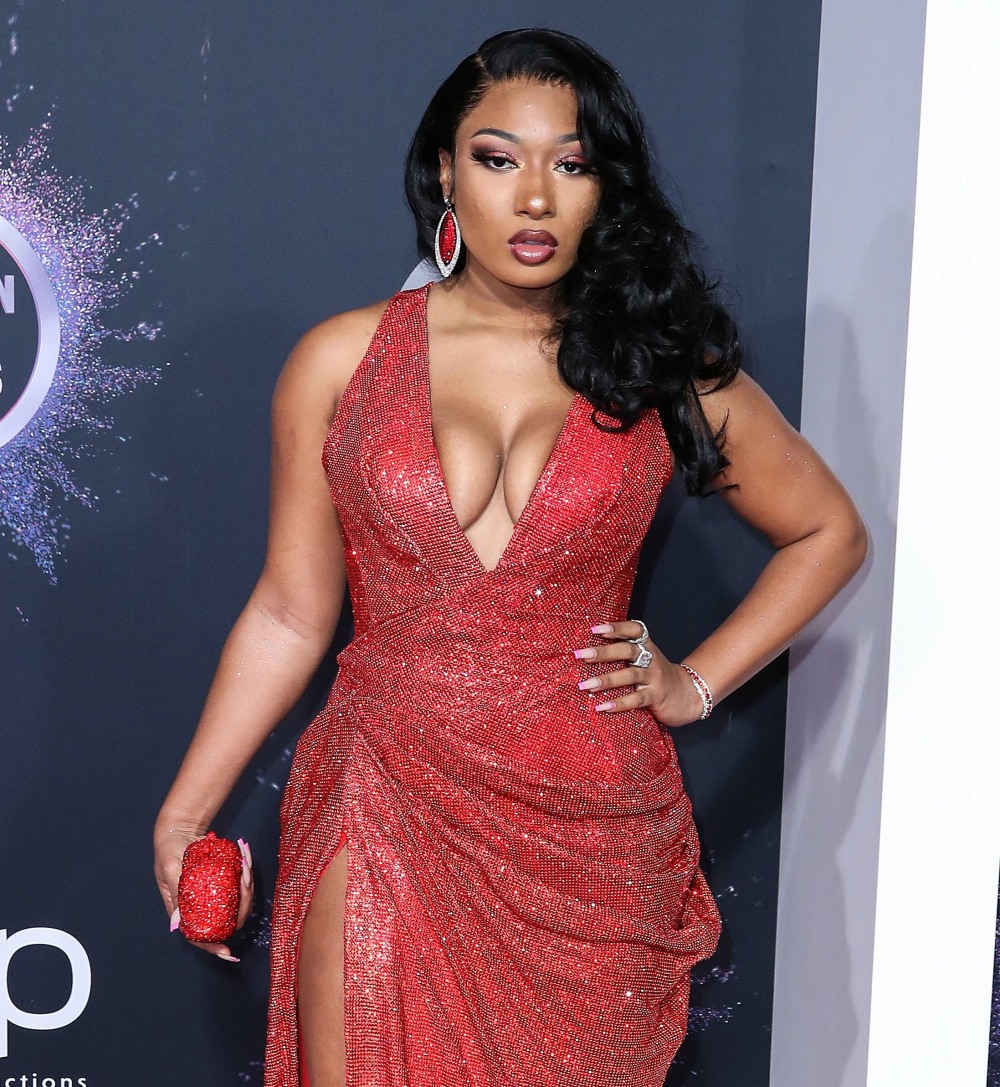 Late Saturday night/early Sunday morning, Megan Thee Stallion was partying in LA with Tory Lanez in the Hollywood Hills or Holmby Hills – it’s possible they were partying at different houses, because it looks like at some point that night, they were at Kylie Jenner’s Holmby Hills house. Then later on, they were at some kind of house party in Hollywood Hills, which turned into a fight, and someone called the cops, reporting some kind of disturbance at around 4:30 am Sunday. Whoever reported the disturbance also reported that people were arguing in an SUV, and the vehicle drove off as shots were fired. The LAPD tracked down the SUV on the road, and there was a very scary situation as Lanez was arrested for possession of a concealed weapon, and a bikini-clad Megan was in the SUV with him – you can see TMZ’s video here.

In the early reports, people kept saying that Meghan had a cut on her foot, or some kind of foot injury, believed to have been from broken glass. Now Megan says that actually, she was shot. Multiple times! She issued a statement on her social media, saying: “I was never arrested. This whole experience was an eye opener and a blessing in disguise. I hate that it took this experience for me to learn how to protect my energy.” She also wrote:

“The narrative that is being reported about Sunday morning’s events are inaccurate and I’d like to set the record straight. On Sunday morning, I suffered gunshot wounds, as a result of a crime that was committed against me and done with the intention to physically harm me.

“I was never arrested, the police officers drove me to the hospital where I underwent surgery to remove the bullets. I’m incredibly grateful to be alive and that I’m expected to make a full recovery, but it was important for me to clarify the details about this traumatic night. I’m currently focused on my recovery, so I can return back to my life and back to making music as soon as possible.”

HOLY CRAP. Multiple gunshot wounds and she was riding around in an SUV with Tory? I wonder if he was driving her to the hospital when they were pulled over by the LAPD? How much blood did she lose? And WHO SHOT MEG?? TMZ also says that when the police escorted her to the hospital, she didn’t say that she was the victim of a crime. But, like, it’s a f–king crime when someone shoots your foot, damn. When you’re shot, there’s an acknowledgement that a CRIME has been committed. There’s also the issue of Max Julian, one of Megan’s producers, apparently tweet-threatening Tory and telling him to “count his f–king days.” I DO NOT KNOW WHAT IS HAPPENING. 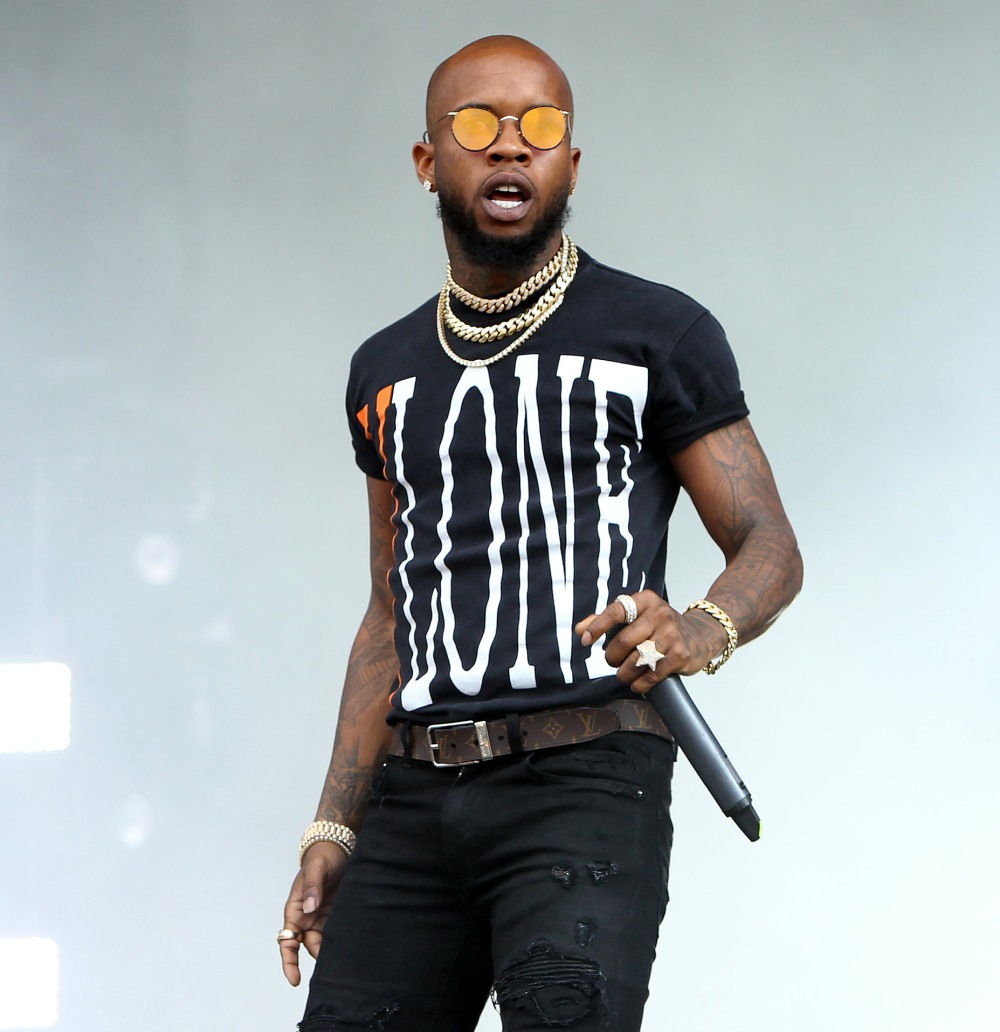 I was never arrested. This whole experience was an eye opener and a blessing in disguise. I hate that it took this experience for me to learn how to protect my energy.