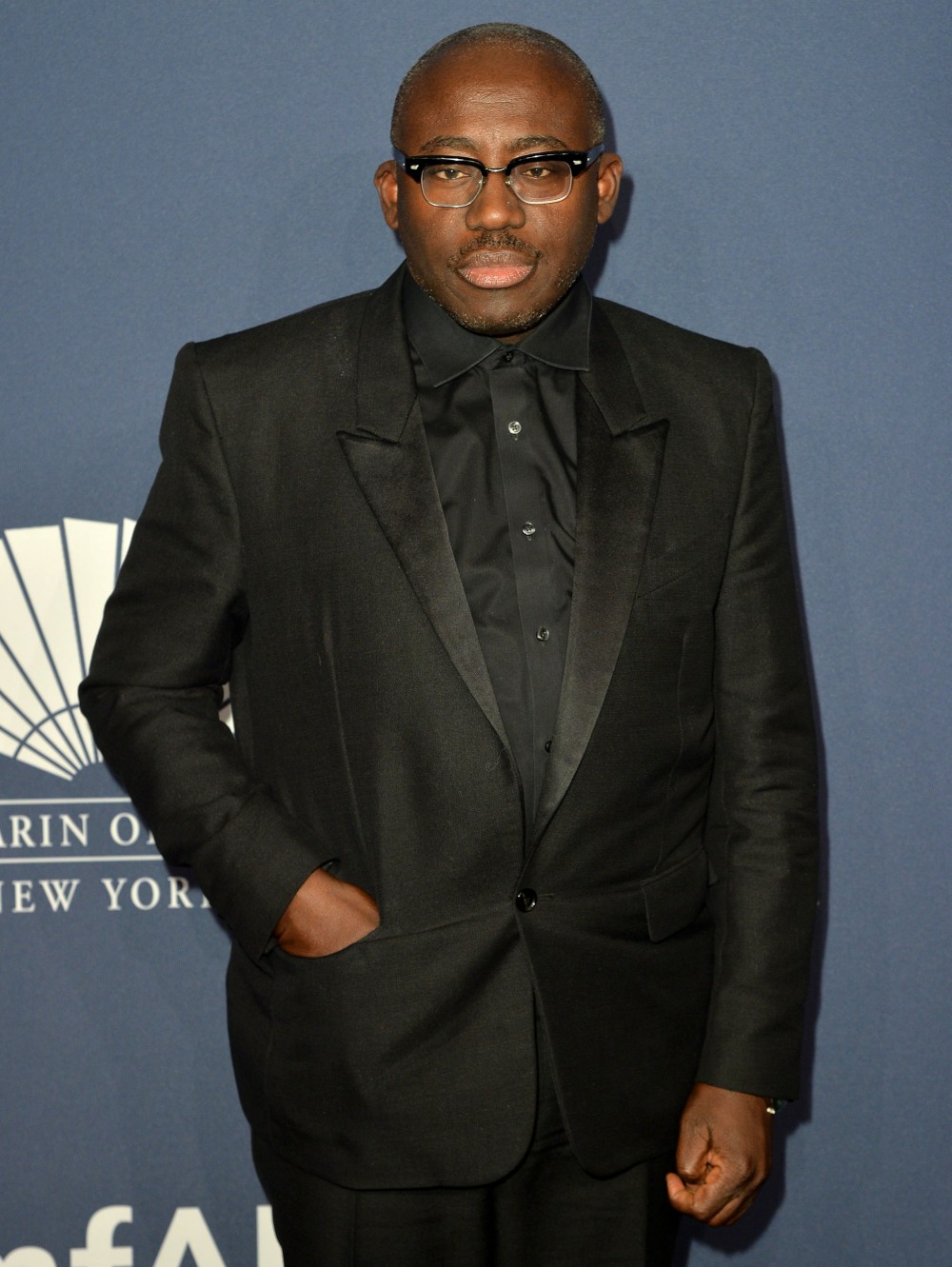 Edward Enninful has been the editor in chief of British Vogue since 2017. He has spearheaded a more inclusive look at British fashion, and the Sussex Squad knows him best for his part in getting the Duchess of Sussex to act as guest editor for the magazine last year. He’s the first Black EIC of British Vogue, and he’s used his pulpit to speak about race and racism in fashion and publishing. But to a security guard at British Vogue’s headquarters in London, Edward was just a black guy who should only use the loading dock as an entrance. A security guard truly believed that British Vogue’s main entrance was “whites only.”

The editor of British Vogue has said he was racially profiled after being told to “use the loading bay” by a security guard as he entered the magazine’s offices. Edward Enninful, who is black, has been the fashion magazine’s editor-in-chief since 2017. He said the incident took place as he walked into his offices on Wednesday.

“Today, I was racially profiled by a security guard whilst entering my work place. I was instructed to use the loading bay. Just because our timelines and weekends are returning to normal, we cannot let the world return to how it was. Change needs to happen now.”

Enninful, who was awarded an OBE in 2016 for his services to diversity in the fashion industry, said Conde Nast, which owns British Vogue, “moved quickly” to dismiss the security guard following the incident. In an Instagram post to his one million followers, he said: “It just goes to show that sometimes it doesn’t matter what you’ve achieved in the course of your life: the first thing that some people will judge you on is the colour of your skin.”

That was awkwardly worded by the Guardian, so just to be clear: Conde Nast, not Enninful, immediately moved to fire the security guard. The company, not Enninful, went to the third-party security contractor and had the guard fired from the site and “placed under investigation by their employer.” But I’m sure all of those white journalists in the UK will just say it was a simple misunderstanding and it wasn’t about race or racism at all, it’s only dumb Americans who make everything about race, right??

Because I’m slightly masochistic, I did look at Enninful’s tweet and some of the reactions to it – there are really people calling Enninful a “dick” because “he got the security guard fired” and now the guy doesn’t have a job, boo hoo. Maybe stop blaming victims of racism for the failures of racists, huh? 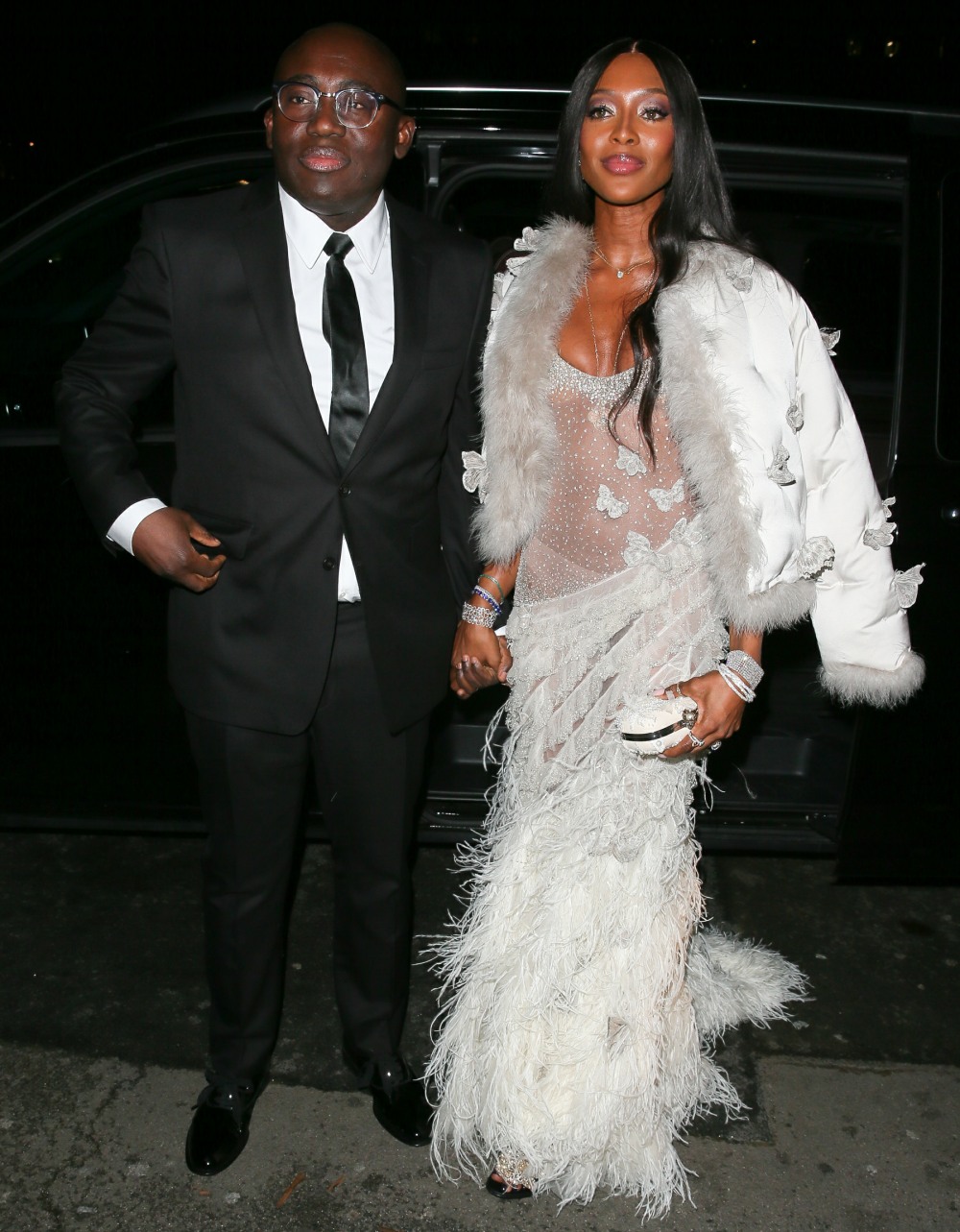