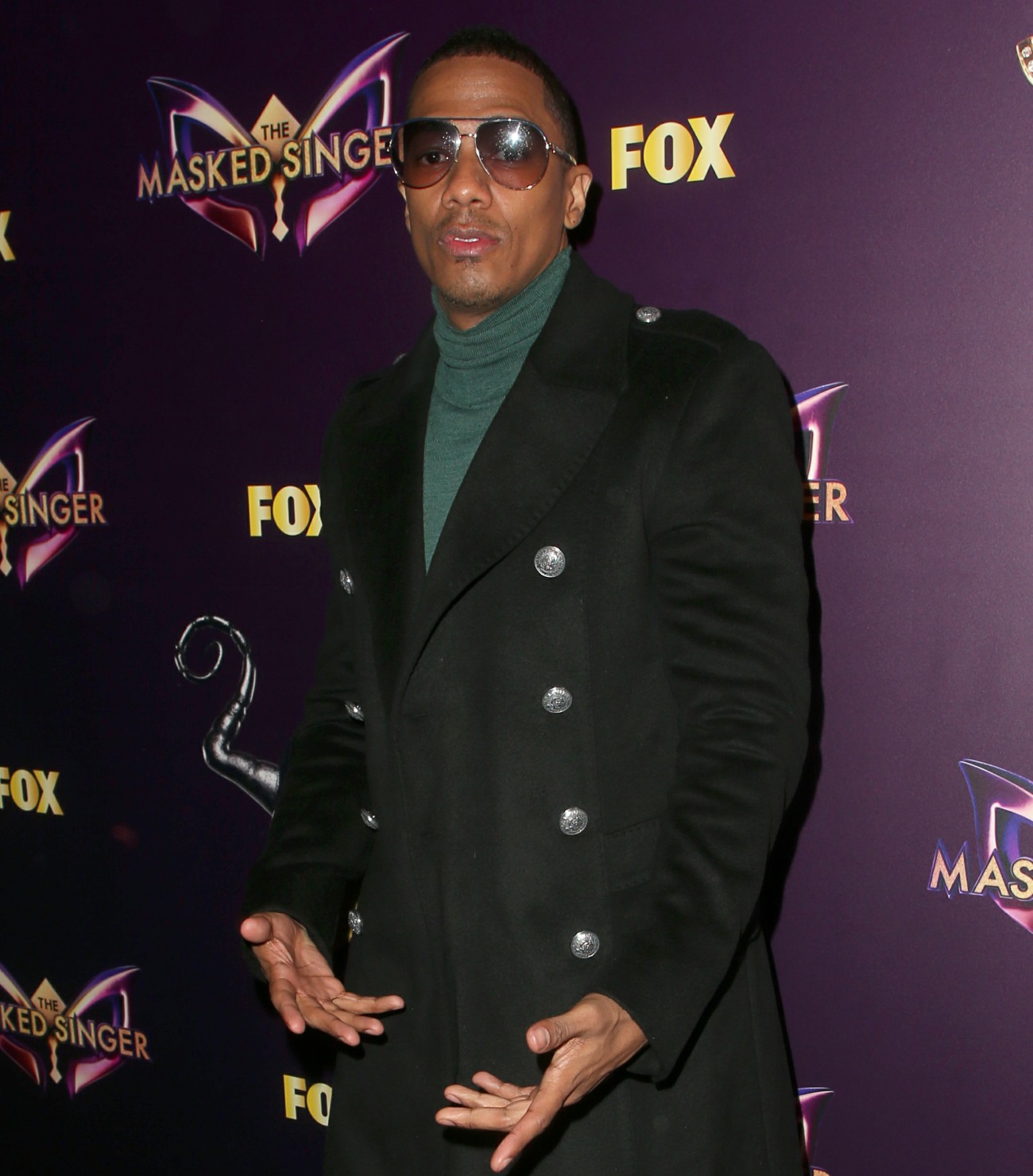 I’m only covering part of this Nick Cannon mess, I know. I know there are like a million side-stories and different angles and Cannon has been on Twitter for what feels like 36 hours straight, tweeting and retweeting problematic sh-t. It all started a few weeks ago, when Cannon said a sh-t ton of massively anti-Semitic statements on his podcast. He was talking about global banking conspiracies, how black people are the “real Hebrews” and all kinds of positive stuff about (forever anti-Semite) Louis Farrakhan. For all of that, ViacomCBS fired Cannon from all of his jobs with them, from MTV’s Wild ‘N Out to TeenNick. Cannon got increasingly messy after ViacomCBS fired him, but apparently he still has his job at Fox, and at some point, Cannon tried to “apologize.”

Nick Cannon is apologizing for anti-Semitic remarks he made during a recent podcast episode.

“First and foremost I extend my deepest and most sincere apologies to my Jewish sisters and brothers for the hurtful and divisive words that came out of my mouth during my interview with Richard Griffin,” Cannon, 39, wrote on Twitter Wednesday evening. “They reinforced the worst stereotypes of a proud and magnificent people and I feel ashamed of the uninformed and naïve place that these words came from,” he wrote, adding that the interview, which was part of his Cannon’s Class podcast, has been removed.

“While the Jewish experience encompasses more than 5,000 years and there is so much I have yet to learn, I have had at least a minor history lesson over the past few days and to say that it is eye-opening would be a vast understatement,” Cannon continued. The actor expressed his “gratitude” to “Rabbis, community leaders and institutions who reached out to me to help enlighten me, instead of chastising me.”

“I want to assure my Jewish friends, new and old, that this is only the beginning of my education—I am committed to deeper connections, more profound learning and strengthening the bond between our two cultures today and every day going forward,” he concluded.

While ViacomCBS severed ties with Cannon after a decades-long relationship with the Wild ‘n Out host, Fox said in a statement Wednesday that Cannon will remain as host of the Masked Singer.

“When we were made aware of Nick Cannon’s interview with Richard Griffin on YouTube, we immediately began a dialogue with Nick,” the network said in a statement. “He is clear and remorseful that his words were wrong and lacked both understanding and context, and inadvertently promoted hate. This was important for us to observe. Nick has sincerely apologized, and quickly taken steps to educate himself and make amends. On that basis and given a belief that this moment calls for dialogue, we will move forward with Nick and help him advance this important conversation, broadly. FOX condemns all forms of hate directed toward any community and we will combat bigotry of any kind.”

My take? Considering how problematic Cannon was immediately following his firing from Viacom, I think Fox likely hired a crisis manager for him and that’s when this new journey began. I just don’t believe Nick Cannon wrote that apology, I think it was written for him by some publicist and posted to his account because Fox was very specific about what he would have to do and say to keep his job. And I really have to ask Fox: why bother? Does Fox think that this will be the last time Cannon does or says something bigoted, anti-Semitic or problematic? This kind of bullsh-t can’t be fixed in a week or a month or a year. 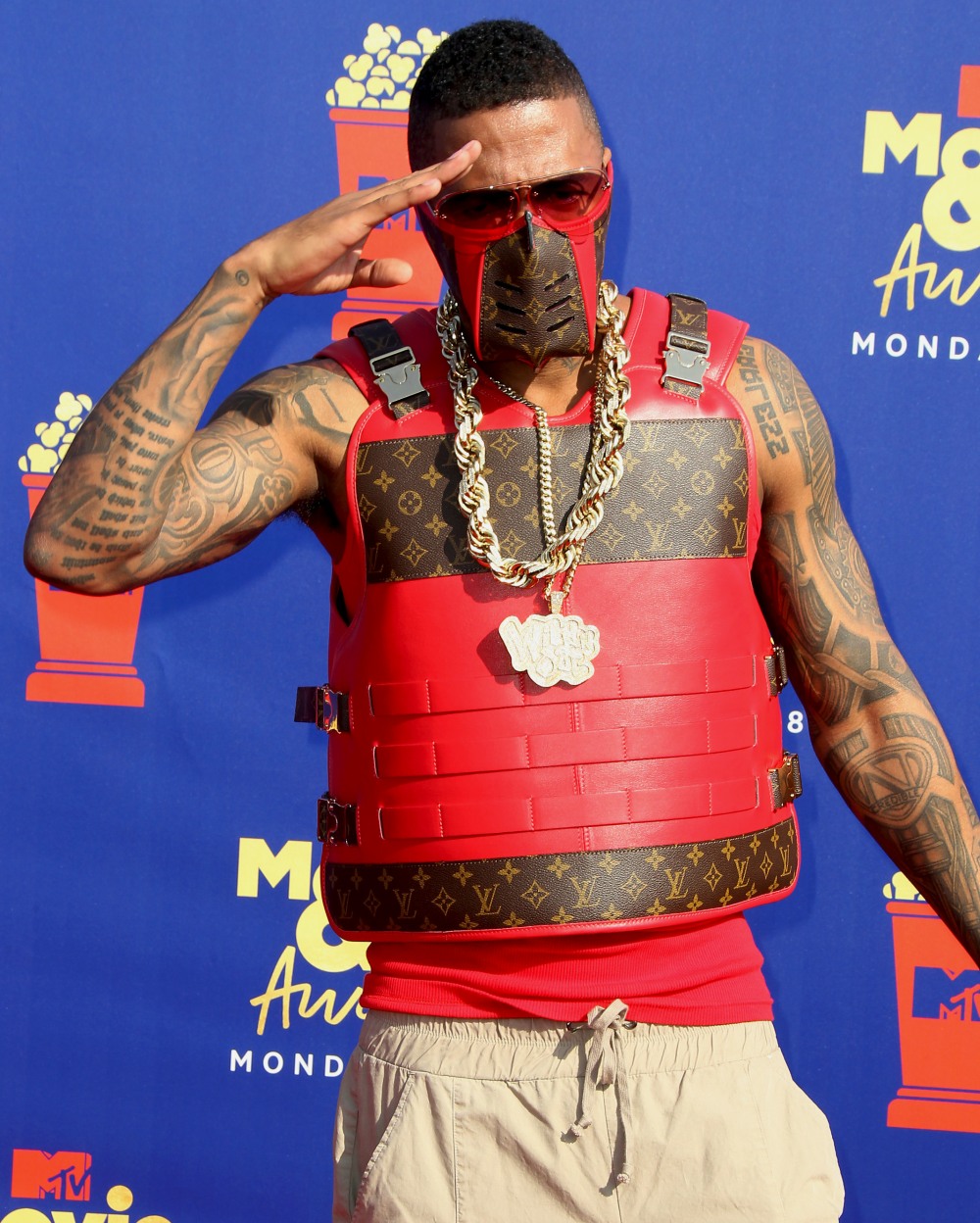