Sebastian Bach: ‘If you support Donald Trump, you stand against rock n roll’ 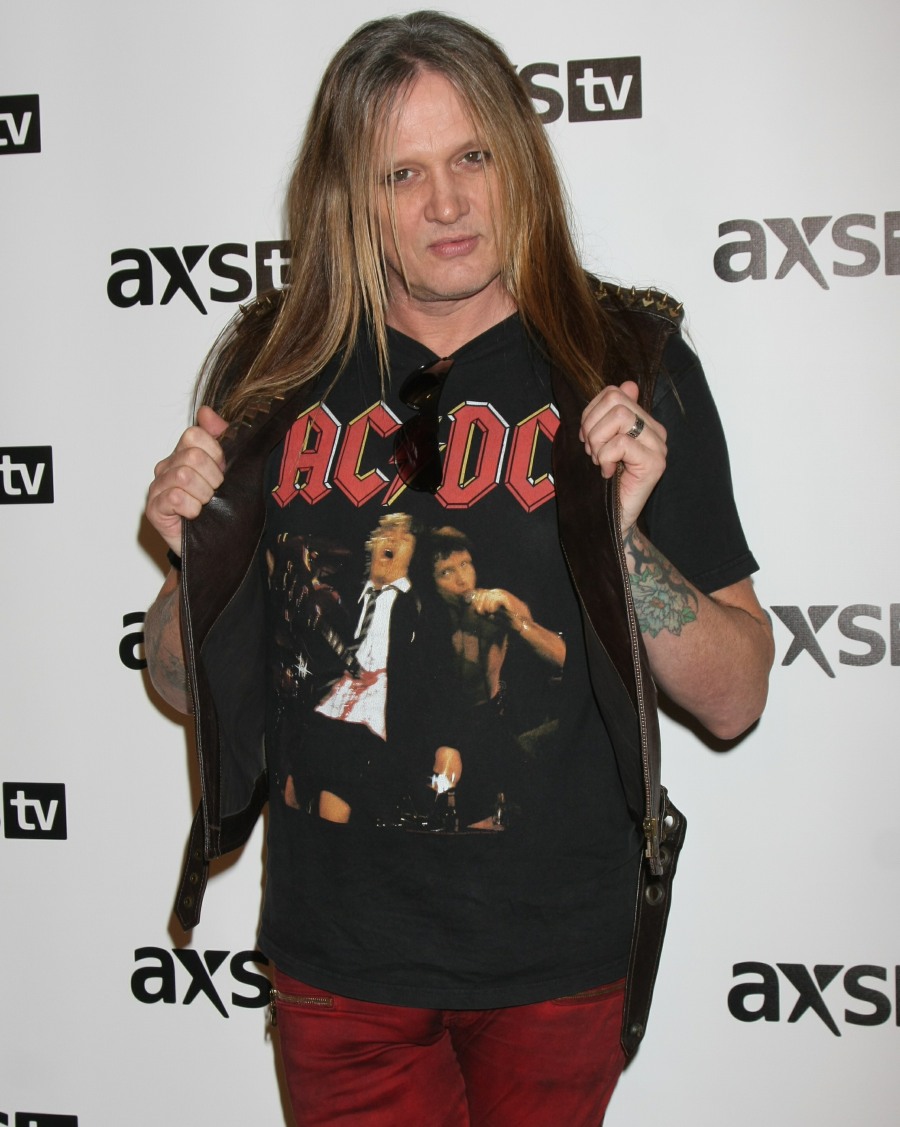 This is for all of us Gen-Xers and Xennials: did we ever think that Sebastian Bach would be a Woke King in the year 2020? Sebastian Bach is best known as the lead singer for Skid Row, one of the arguably (?) better ‘80s hair bands. Sebastian was actually known for having long, pretty hair, and he still wears his hair super-long even today. He’s 52 years old now and he was raised in Canada but he’s lived in America (and I believe he’s a naturalized American citizen) for years. And he has many good thoughts about politics! He retweets Joe Biden and Hillary Clinton, he promotes science and he’s getting a lot of attention for these good tweets:

So now the center for disease control hands over 'disease control' to the reality television show host. If you vote for this s*** again in November you are batshit crazy https://t.co/8vlHppmUV1

How did we not know that Sebastian Bach is a liberal dude? Axl Rose is apparently a big Democrat now too! But I’ll stan Sebastian Bach. My new fave.

We should have known Sebastian was our Woke King with “18 And Life” about the prison industrial complex and toxic masculinity!

“I Remember You,” an underrated love song, tbh. 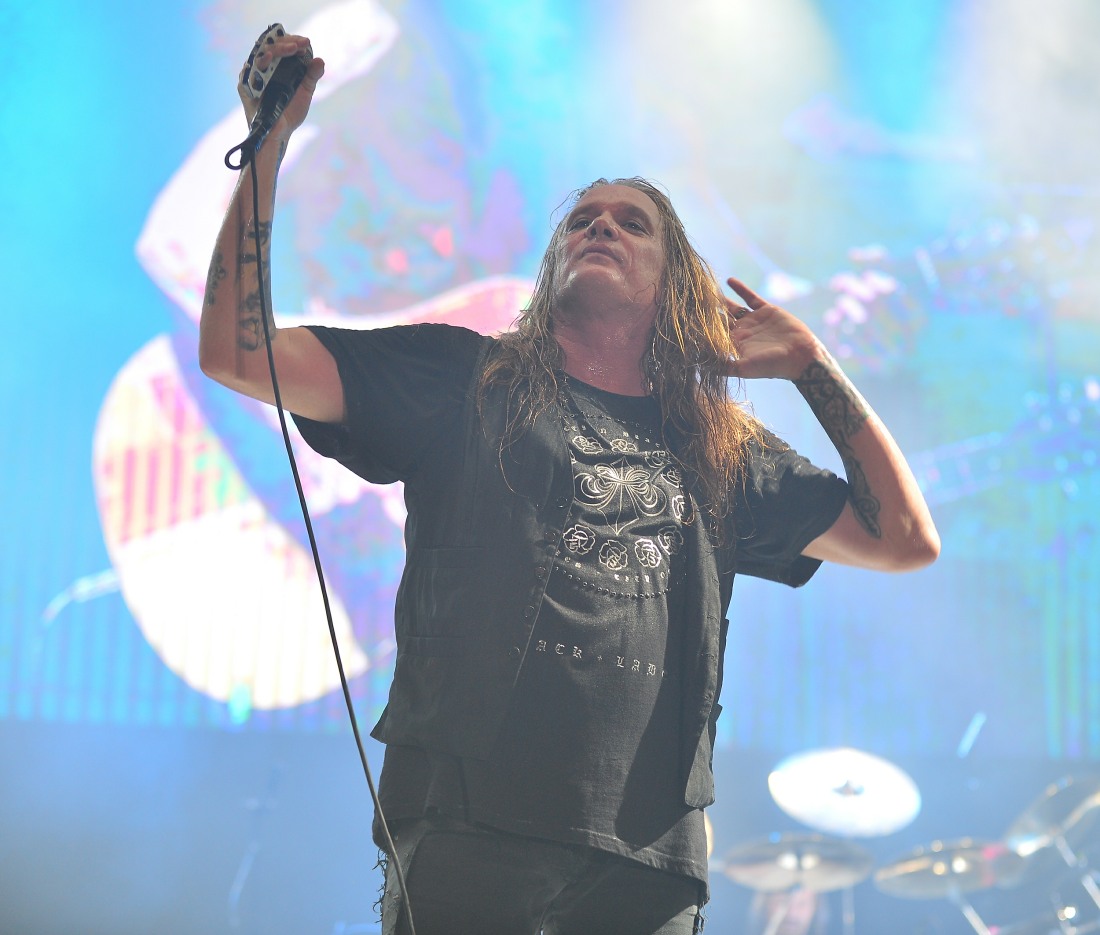 59 Responses to “Sebastian Bach: ‘If you support Donald Trump, you stand against rock n roll’”