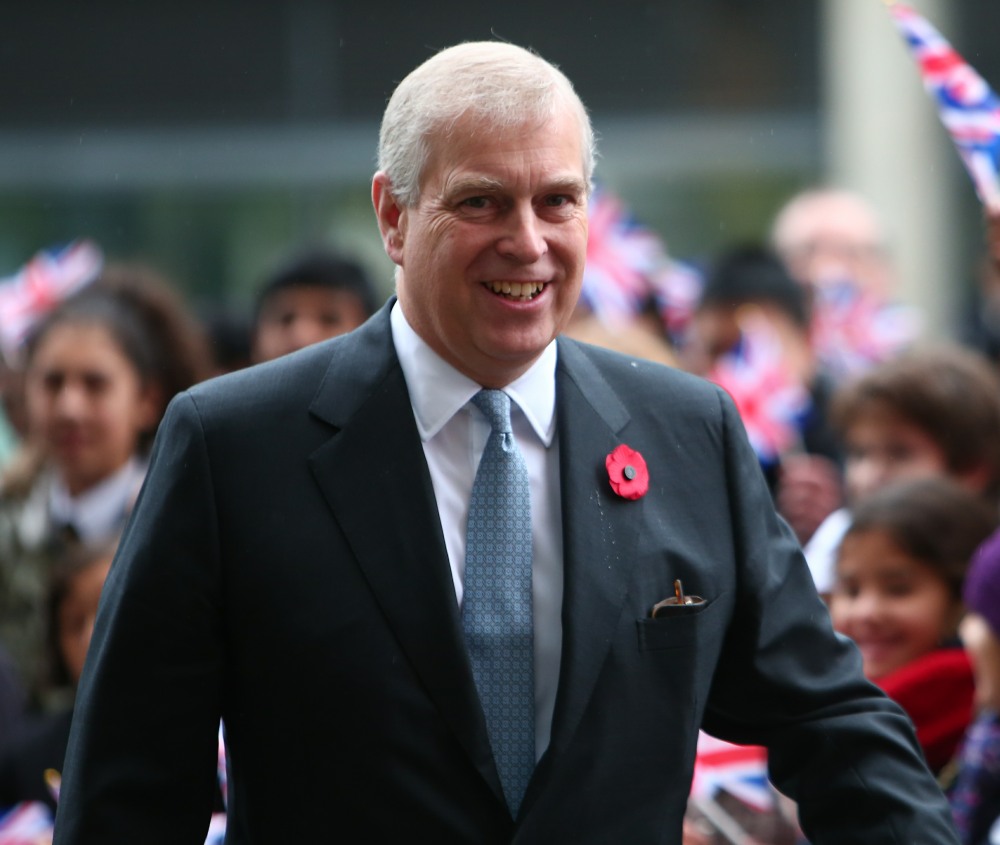 Did you know that Prince Andrew was photographed this week? A photographer “caught” a glimpse of Andrew “driving his Range Rover from Royal Lodge Windsor” over to the main castle. He was “sharing a laugh” with his bodyguard because, I cannot stress this enough, Prince Andrew still has his ducal title, his HRH royal styling, his giant Royal Lodge AND his taxpayer funded security. The British press wanted Prince Harry stripped of everything for the crime of marrying a biracial American woman. I guess the British press doesn’t care so much about Andrew. Did I mention that he was photographed on the very same day that Ghislaine Maxwell had her virtual arraignment? Yep, it was on Tuesday:

Vanity Fair points out that he has been in quarantine with Sarah Ferguson and Princess Eugenie, with no mention of Eugenie’s husband Jack Brooksbank. This was actually the first time we’ve seen Andrew since Maxwell’s arrest. I believe this was likely a prearranged photo-op, a little castle ride-by pap stroll. And Andrew wanted to send the message that he’s cheerful about all of the rape and human trafficking and sexual abuse. Or is he?

According to a report in The Telegraph, Andrew has actually been agonizing in the wake of Maxwell’s arrest. Friends of Andrew’s think he is being scapegoated, and one source told the newspaper that he is having difficulty deciding whether or not to speak out against Maxwell. “He is damned if he does and damned if he doesn’t,” the source said. “This doesn’t seem a good time for him to publicly come out and criticize her. It would seem bad timing to do that now.” The Telegraph added that he has begun working with Clare Montgomery, a lawyer who specializes in extradition.

Maxwell, on the other hand, is reportedly trying to distance herself from Andrew, who told the BBC that Maxwell had introduced him to Epstein in 1999. According to a report in the Mail on Sunday, friends claim that Maxwell was not actually the person who introduced Andrew to Epstein, but that it happened at the behest of Lynn Forester de Rothschild in 1999.

We’ve heard versions of “Andrew is debating about whether he should say something about Ghislaine” before. The thing is, he’s already said plenty. He used Ghislaine as a human shield during his BBC interview last year, often deflecting from conversations about his close ties to Jeffrey Epstein by saying that he was actually closer to Ghislaine, and he only knew Epstein through Ghislaine. That version didn’t make sense either, because if Epstein was just a friend-of-a-friend, why did Andrew do all of those special favors for Epstein in particular (invites to castles, birthday parties) and why did Andrew go to New York, stay in Epstein’s townhouse (for days) and take a walk with Epstein in the park, all after Epstein’s plea deal? So many unanswered questions. Meanwhile, there was this:

Ghislaine Maxwell’s former friend Prince Andrew – who stepped down from royal life in the wake of his catastrophic Newsnight interview last year – has been further removed from the limelight, with his official website having been taken down.

The Duke formerly had his own independent site, thedukeofyork.org, in addition to his listing on the official Royal Family website. His individual web address now, however, redirects to his royal.uk page. There, the ‘About The Duke of York’ section opens with the explanation: ‘In November 2019, His Royal Highness The Duke of York stepped back from his public duties for the foreseeable future.’ It then proceeds to ‘A statement by His Royal Highness The Duke of York,’ with a link to the original statement. The royal’s Twitter and Instagram accounts remain active, but have not been used since posting the statement.

It should have come down last year, when he stepped away from royal work. He should have lost his security, his Royal Lodge, his ducal title and his HRH. The fact that it’s only NOW that they even took down his official website says (to me) that they were planning a “comeback” for months, only to quietly acquiesce and admit that there never was going to be a comeback.

Update: I am writing up the Beatrice-wedding story, we will have that shortly. 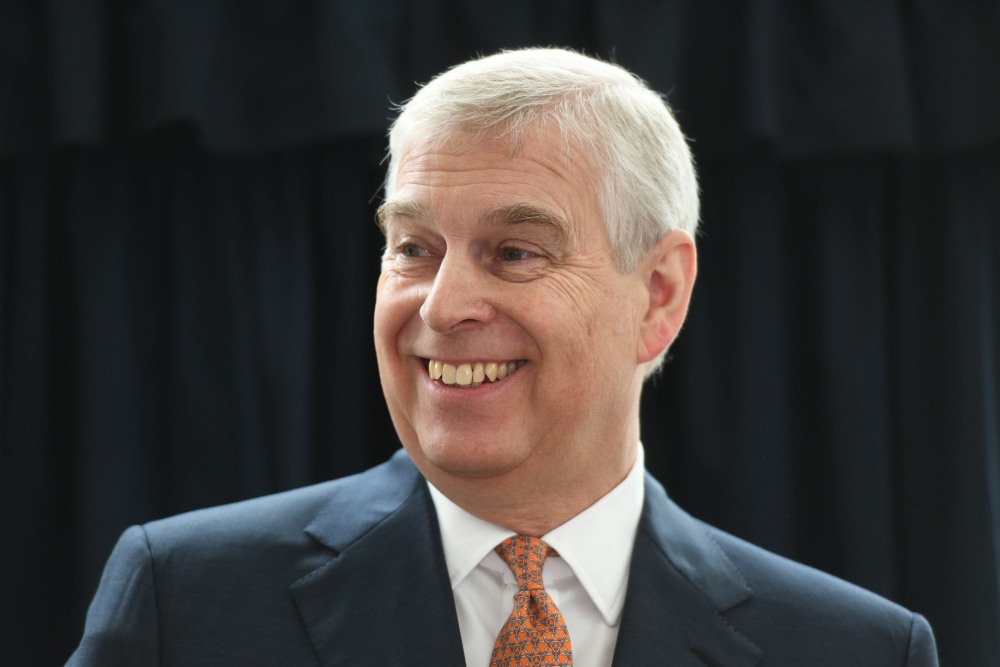 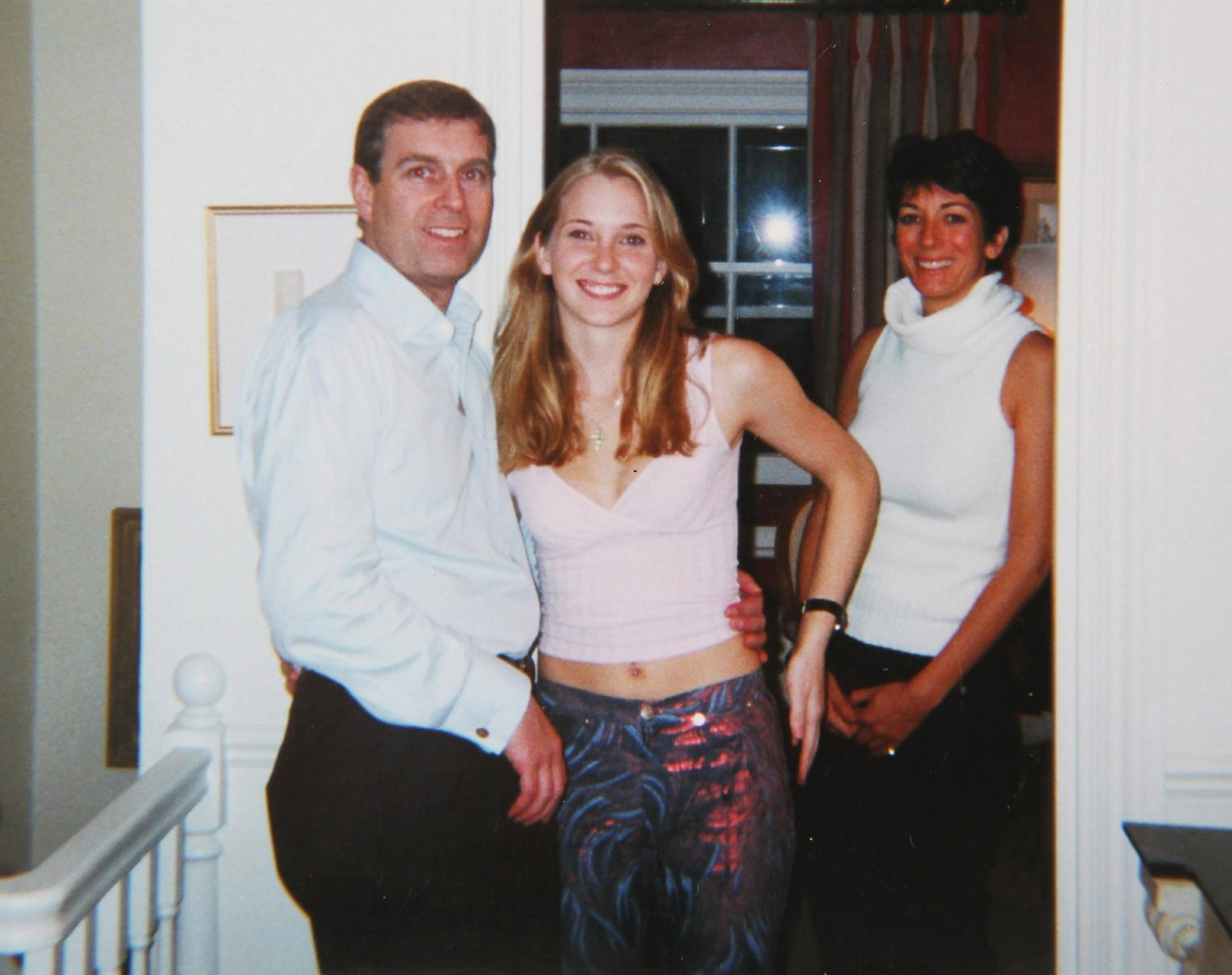