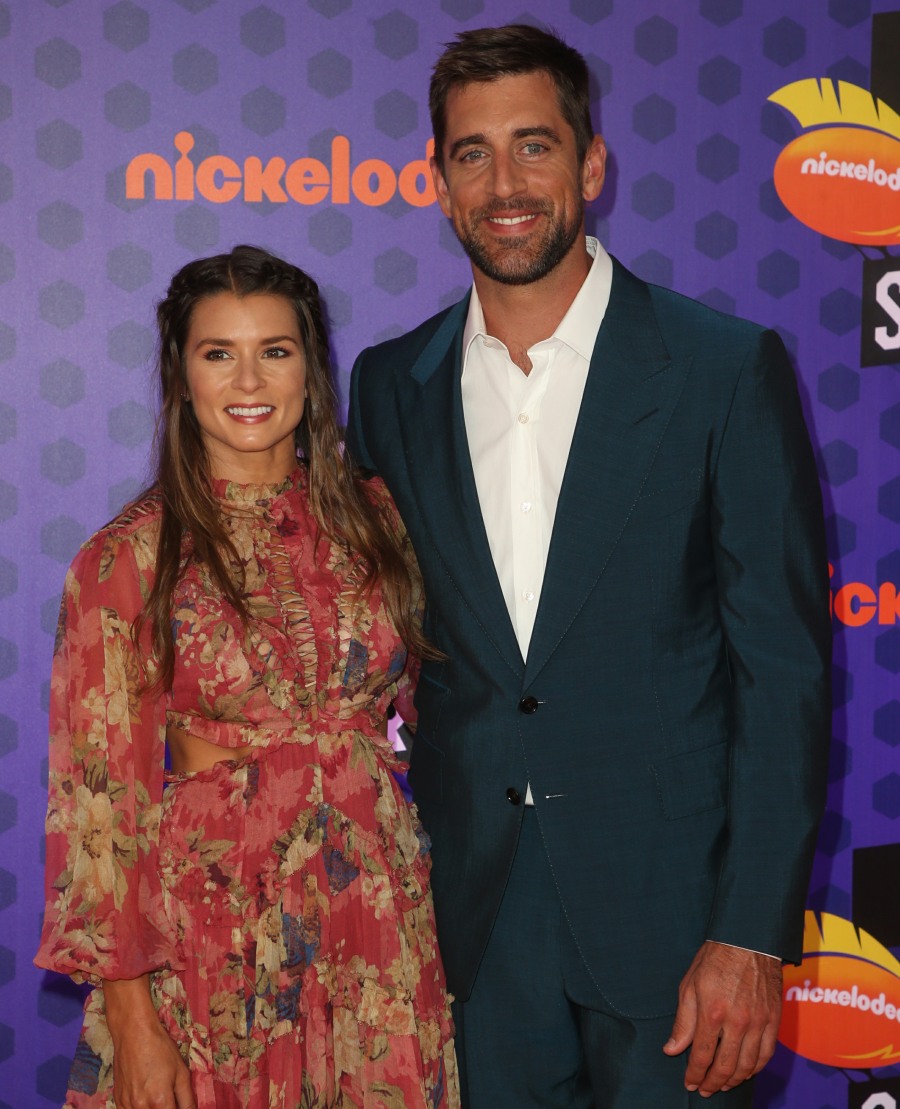 Yesterday, the NY Post had a curious story about a rumored breakup between Aaron Rodgers and Danica Patrick. Aaron’s three-year relationship with Olivia Munn ended in 2017, and by January 2018, he was dating Danica pretty seriously. It was believed that Aaron’s friends and family liked Danica a lot more than the other girlfriend, and Danica and Aaron have spent much of the past two and a half years being a quiet and solid couple. But then the coronavirus came and suddenly everybody’s divorcing or breaking up. Anyway, the NY Post pointed to the fact that Danica had unfollowed Aaron on Instagram, and that she wasn’t around when Aaron played a charity golf tournament. Now her rep is confirming the news:

Aaron Rodgers and Danica Patrick have called it quits, a rep for the former racecar driver confirmed to PEOPLE. The two first confirmed they were a couple in January 2018. As of Thursday, Patrick was no longer following the Green Bay Packers quarterback on Instagram. The latest photos of Rodgers currently on Patrick’s page are from February and April.

Reps for Rodgers did not immediately respond to PEOPLE’s requests for comment.

Just weeks into the coronavirus outbreak, Patrick opened up about quarantining with 36-year-old Rodgers, who she called “extremely attractive” and “super intelligent.”

“If you like a partner who is extremely attractive, super intelligent, very thoughtful, patient (lord knows I can be stubborn), loves to travel, is open minded, is into growing in this life, and can ball. Ya, it’s pretty amazing,” the 38-year-old said during an Instagram Q&A in April. The couple had been isolating together amid the pandemic and were taking online classes, cooking, and catching up with friends and family through the phone. “I’m learning a little bit more Spanish,” Patrick told PEOPLE earlier this year. “Aaron got Rosetta Stone on his phone, so we’re learning languages.”

I have a vibe about this, and take this as you will, it’s just a theory. My theory is that Danica wanted Aaron to propose and he was resistant to it and the issue came to a head while they were isolating together. Danica might have even given him an ultimatum (“what are we doing, why am I staying if this isn’t heading towards marriage”) and he was still unmoved. So she dumped him and now she’s letting people know that she’s over it. That’s just my vibe! It’s sad because I thought they genuinely cared about each other. 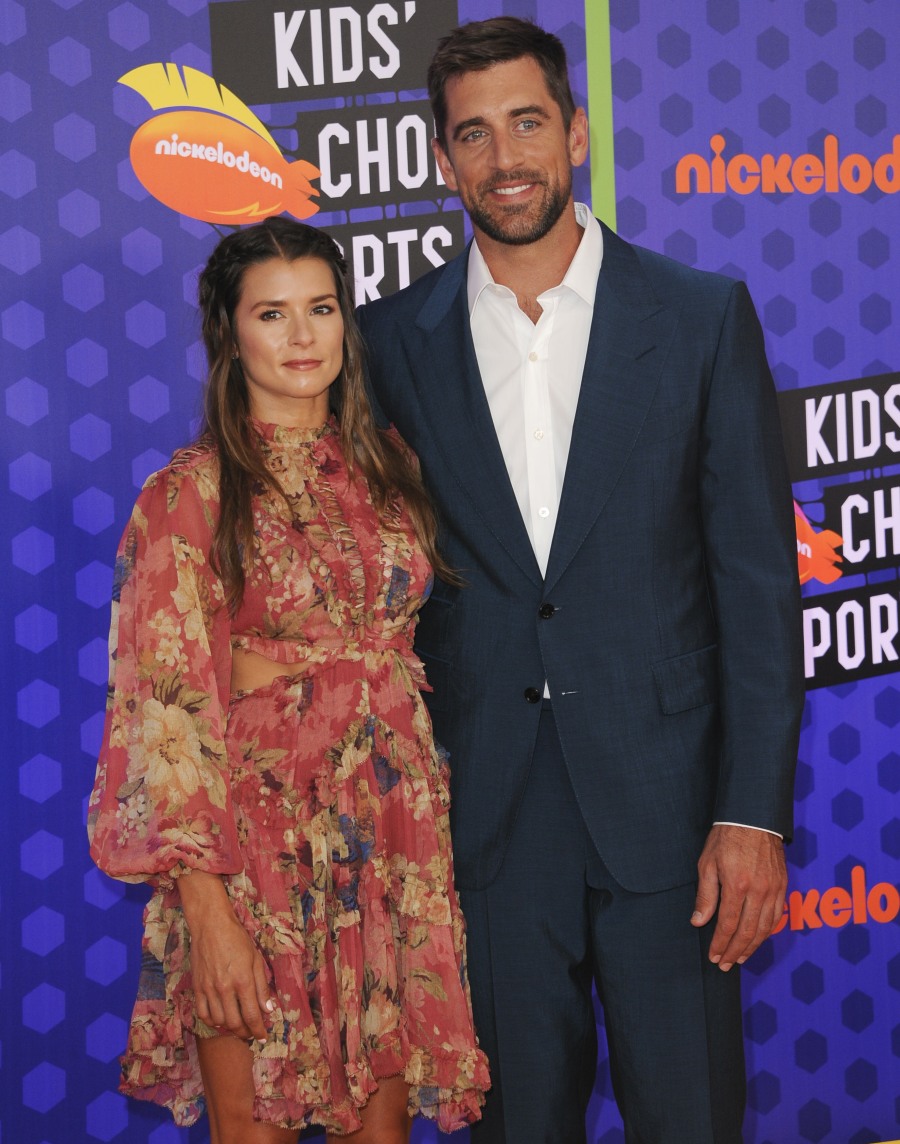