The Westminster bells will not chime for the Duchess of Sussex’s birthday, lol 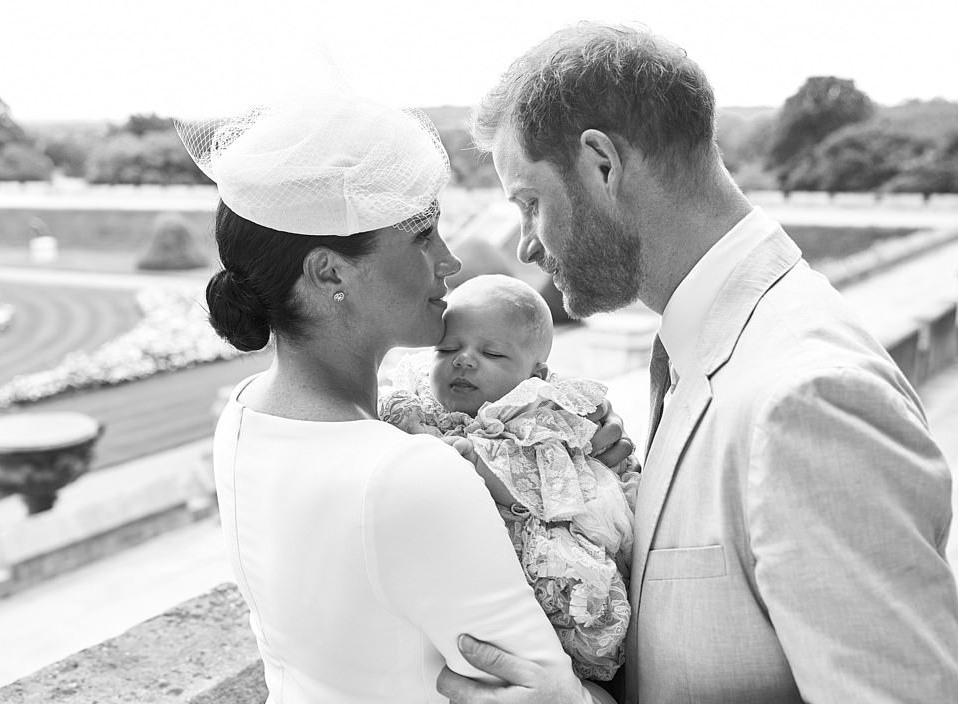 In February, Prince Andrew celebrated his birthday. He had, at the time, recently stepped down from royal duties because he was BFFs with a rapist pedophile and he couldn’t stop lying about it in a BBC interview. Back then, in February, Andrew still had high hopes of making some kind of comeback, especially in the wake of the Sussexit. There were comeback moves around his birthday – there was a birthday party at the Royal Lodge, there was an offer of a naval promotion (which he gallantly deferred!), and of course the bells of Westminster Abbey chimed to mark the special occasion. Yes, the BFF of a known pedophile and human trafficker got his special birthday bells. But of course it will be different for the Duchess of Sussex’s birthday. From the Daily Mail’s Eden Confidential column:

OH, NO! Will this give the Duke and Duchess of Sussex yet another reason to be resentful? I hear that Westminster Abbey will not ring its bells for Meghan’s birthday next month.

To add insult to injury, it did ring them for the birthday of beleaguered Prince Andrew in February, even though he’d stepped down from royal duties.

They are due to ring for Princess Anne’s birthday, 11 days after Meghan’s. And they will chime again to celebrate the Duchess of Cambridge turning 39 in January.

A spokesman for the Abbey, where Prince William and Kate were married in 2011, tells me: ‘The bells are usually rung to mark the birthdays of senior members of the Royal Family, and through the line of succession to the Duke and Duchess of Cambridge and their children.’

However, Harry is sixth in line to the throne, two places ahead of Andrew.

Can you imagine marrying into a family which is this f–king petty and gross? That’s what I keep thinking about – Meghan’s face when someone told her that she wouldn’t be getting any bell chimes for her birthday. I hope she laughed and rolled her eyes. I laughed. Even without the Andrew thing, this would be one of the stupider “look at us, we’re being so rude, we’ll make her so angry by being so rude!” moments from the Windsors. Considering that Andrew got chiming bells for his birthday and he actually committed real crimes like human trafficking and rape… and Meghan’s only crime was “being a black American woman” and “making other royals look lazy,” well… I hope she enjoys her birthday. In LA. In Tyler Perry’s mansion. By the pool. As she gently massages her baby bump. 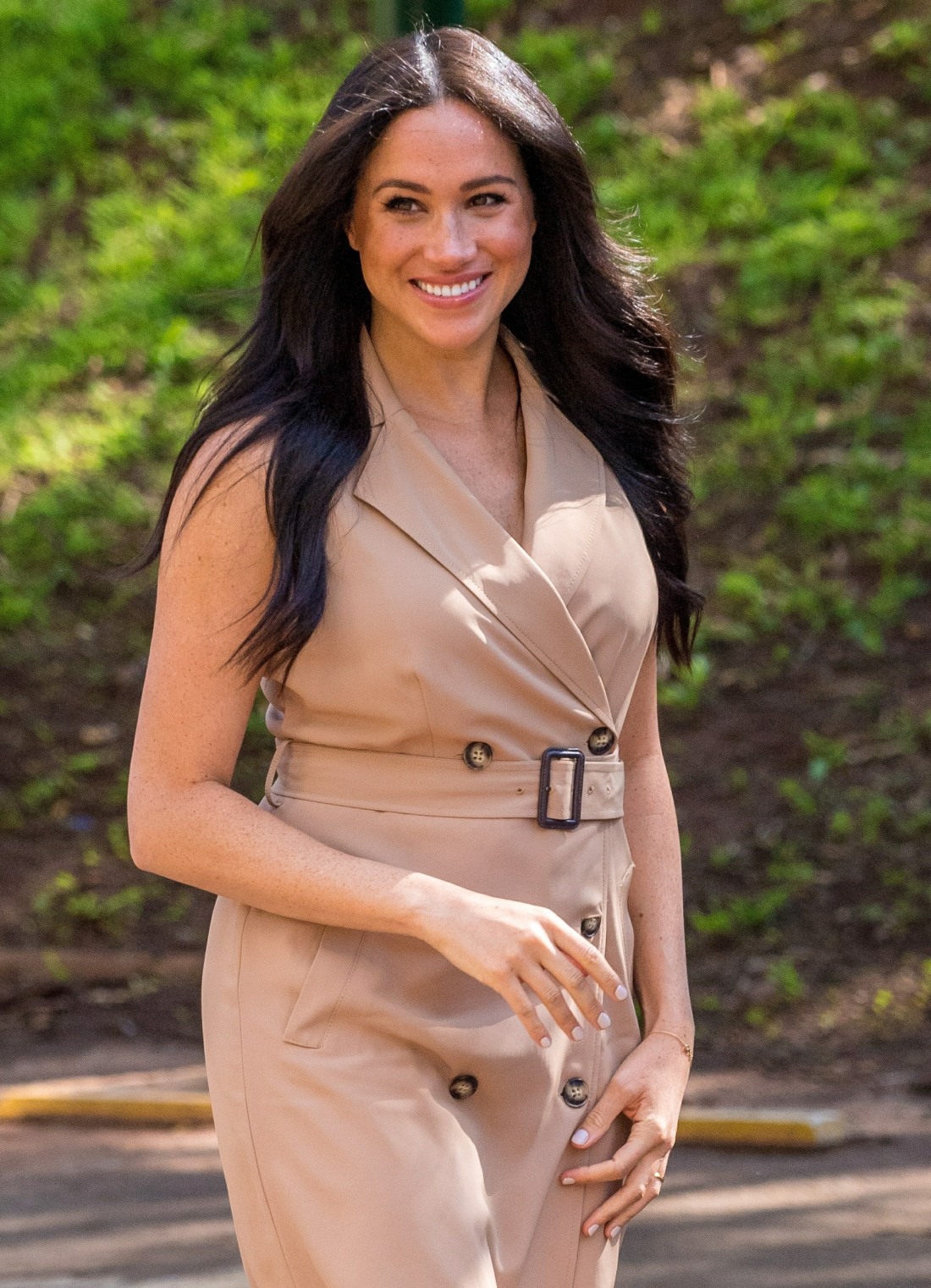 70 Responses to “The Westminster bells will not chime for the Duchess of Sussex’s birthday, lol”