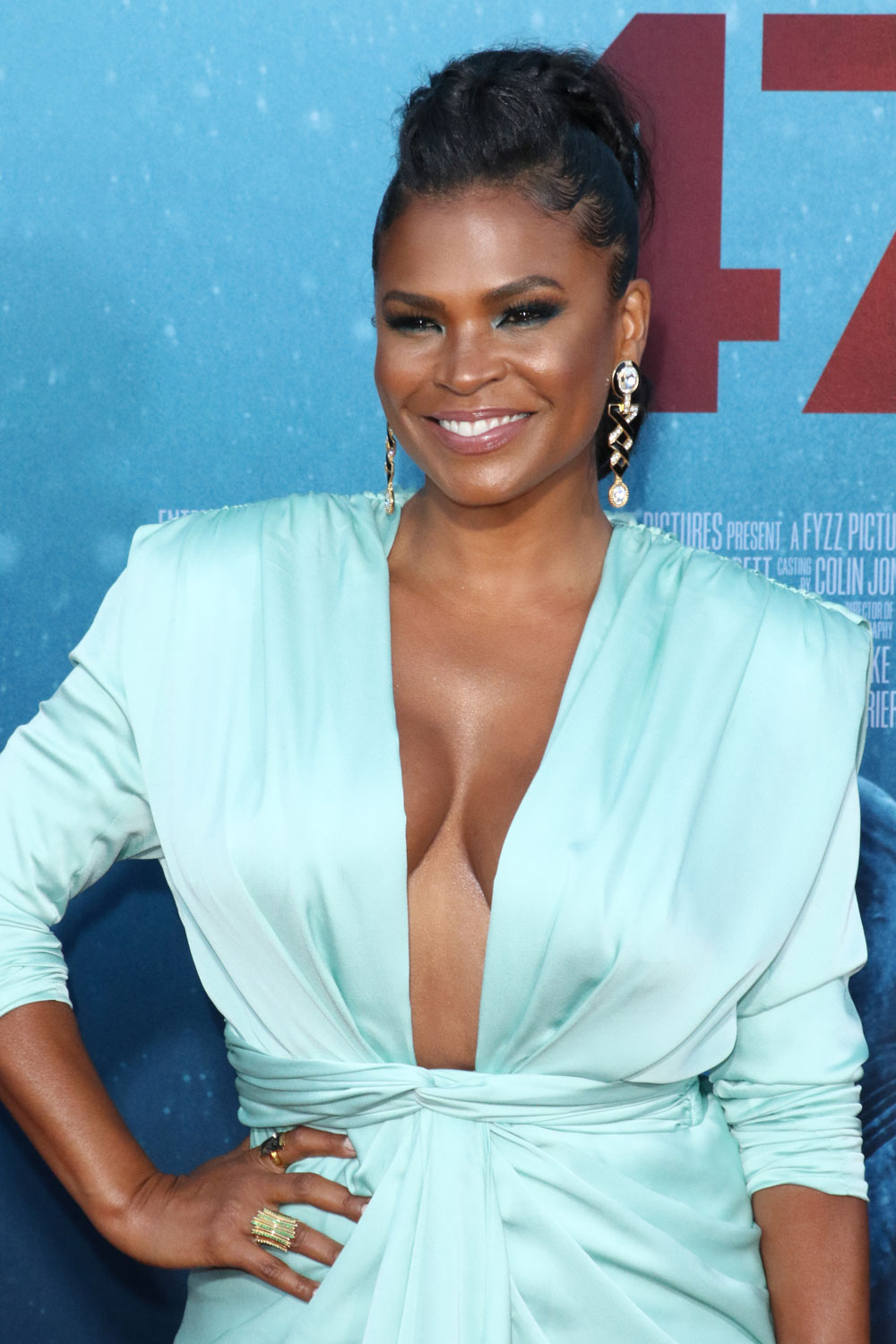 Nia Long is back on our small screens in Netflix’s thriller Fatal Affair. I was so excited to see that she and Omar Epps were starring in this film because I came of age in the 90s and they were permanent fixtures in everything I watched such as the Fresh Prince of Bel-Air, Boys in the Hood, Love and Basketball and Love Jones. Like who hasn’t seen Love Jones?

Fatal Affair is a very creepy stalker flick streaming on Netflix. Epps plays an unhinged man fixated on an ex from college who is married with a family. As soon as Epps walks onto the screen you saw the crazy in his eyes. Nia, still unchanged since the late nineties, gave a convincing performance.

I will admit that I didn’t completely love the movie, it hit a little bit too close to home, but what I did find exciting is how Nia wasn’t just satisfied with acting in the film. She is definitely dedicated to seeing more diversity behind the scenes on set. In fact, when she came on to play the title role, the production company hired a black co-writer to capture the nuances in black culture. Nia, also decided to sign on as a producer, for the first time in her career, because she wanted to be in the room where the decisions were made. She got Omar to sign on to the project.

On how Fatal Affair changed since she signed on
We switched the characters to create a multicultural cast. So that changed certain things and motivation and choices and how certain lines were delivered and said. The team was super open and collaborative, and I do appreciate that a lot.

So when Netflix decided to do the film, it was their idea to make this a Black lead film and I was on board with that idea. In all honesty, I was disappointed that there were maybe three people on the crew that were Black, but that really is the production company’s responsibility, not the network…

The co-writer on the film [Rasheeda Garner]… was brought on when I was hired to play the lead and her job was to adjust the script for an African-American woman to play the lead. Rasheeda and I have since become friends and I think she’s a wonderful writer. The flipside of that is I hope and pray that she gets the opportunity to be in the forefront and not brought on because the lead of the film is Black. She should be able to write and tell stories as an African-American woman in this industry.

On how the system is broken
This isn’t about “Fatal Affair,” this is about a system. This is a systemic issue in Hollywood that has yet to be addressed in a fair way. So at the end of the day, we have to go to the unions and say, “OK guys, are you going to be accountable for diversity on sets? Are you going to have more opportunities for Black artists? Is this going to be a mandate moving forward that we have more diversity on set?” I don’t care who’s set it is. That needs to happen, that has to happen if we want to really make change.

Despite Fatal Affair originally being created to feature a white protagonist and antagonist, I like how Netflix took the material and flipped it so that they provided more opportunities for BIPOC that are not based on stereotypes.

Having more BIPOC and women in producer, director, and crew roles will bring more diversity and representation on our screens and allow different voices to be heard. I look forward to learning about Nia’s future projects that she alludes to in the article. Anything that allows me to see more of Nia is alright with me.

Nia Long still looks the same since she starred in Love Jones in the 90s and she hasn’t lost her sparkle. She was asked on Twitter what she does to keep her youthful glow and this was her response:

I hear you girl, I need to add one of those ingredients to my rotation. 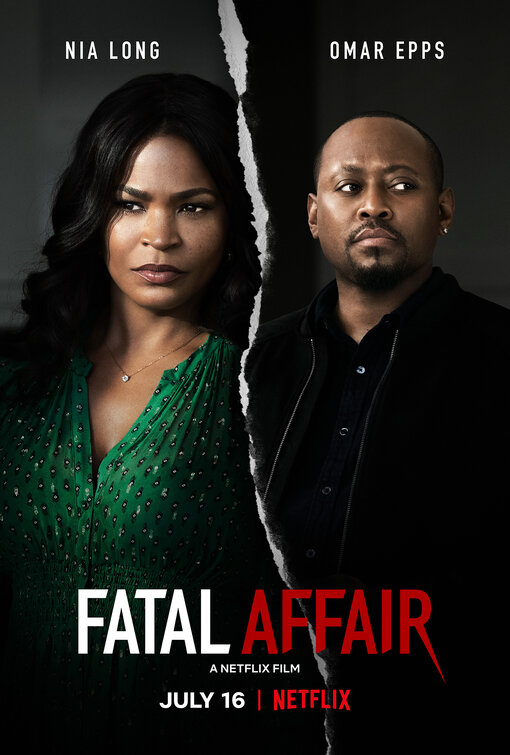 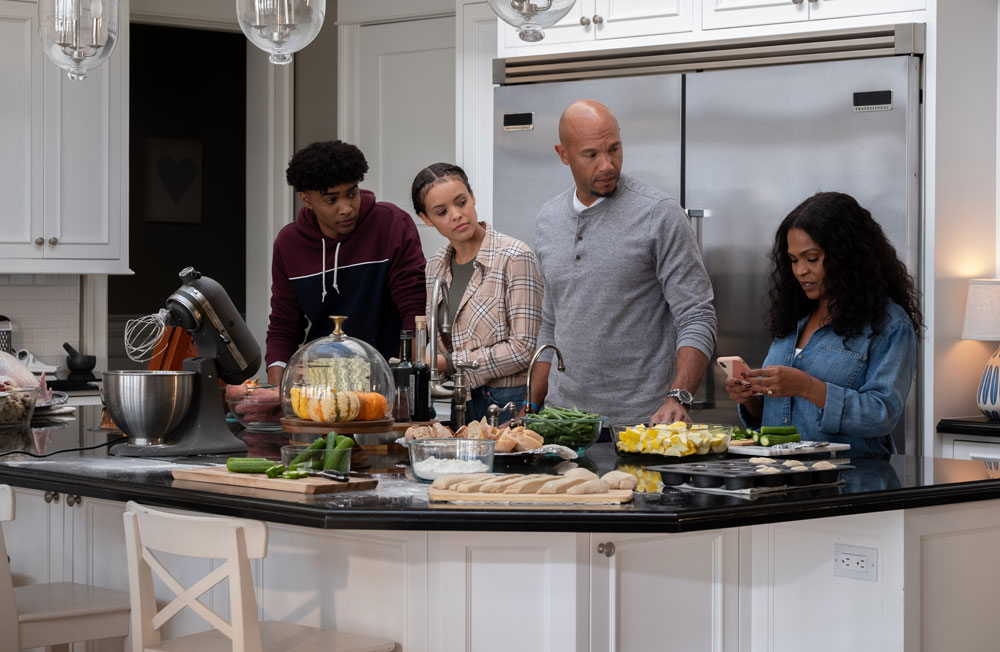