Megan Thee Stallion: ‘Black women are so unprotected & we hold so many things in’ 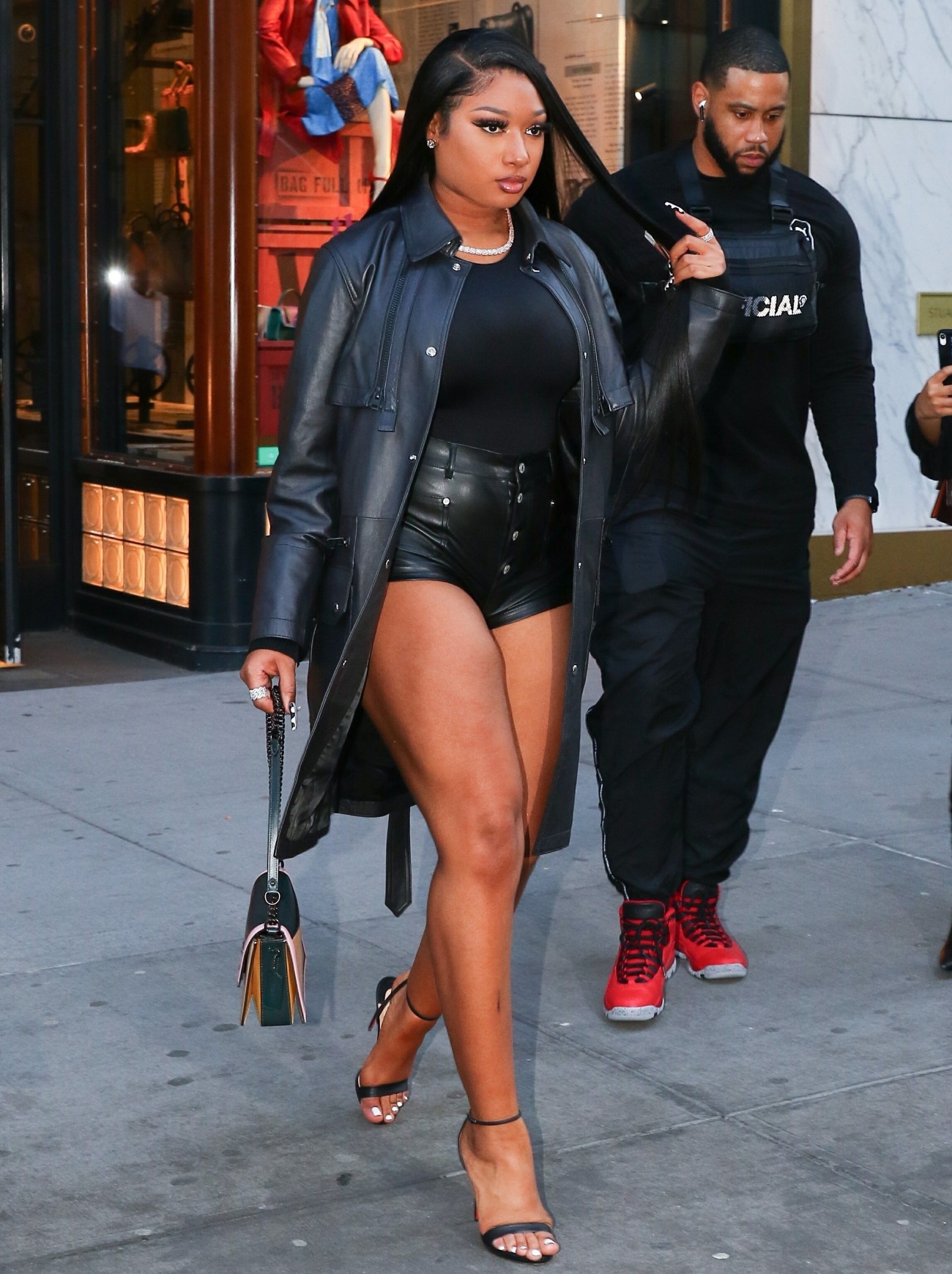 I’m really upset about this whole incident with Megan Thee Stallion. Two weekends ago, Megan was out partying with some friends, including Tory Lanez. Megan and Tory were reportedly dating or hooking up – they were intimately involved, let’s say that. And Tory is reportedly the one who shot Megan in the foot, possibly twice! We still don’t really know what happened, but it went from “Meg got shot” to “Tory shot Meg” very quickly. We also know that there was some kind of fight or disagreement which preceded the shooting, and that Meghan has not (as yet) pressed charges against Tory. People are confused, but people are also making jokes. And Megan isn’t here for any of it:

God, I feel so bad for her. To have this happen when she was just hanging out, partying, having a good time, being young. Every interview I’ve read with her, she comes across as such a good person too, someone focused on the future, someone who has a million plans for world domination, but someone who also wants to be at home with people she loves. And she got shot (allegedly) by someone she trusted, someone she considered a friend and maybe a boyfriend. The levels or betrayal and trauma and hurt. Poor Meg. 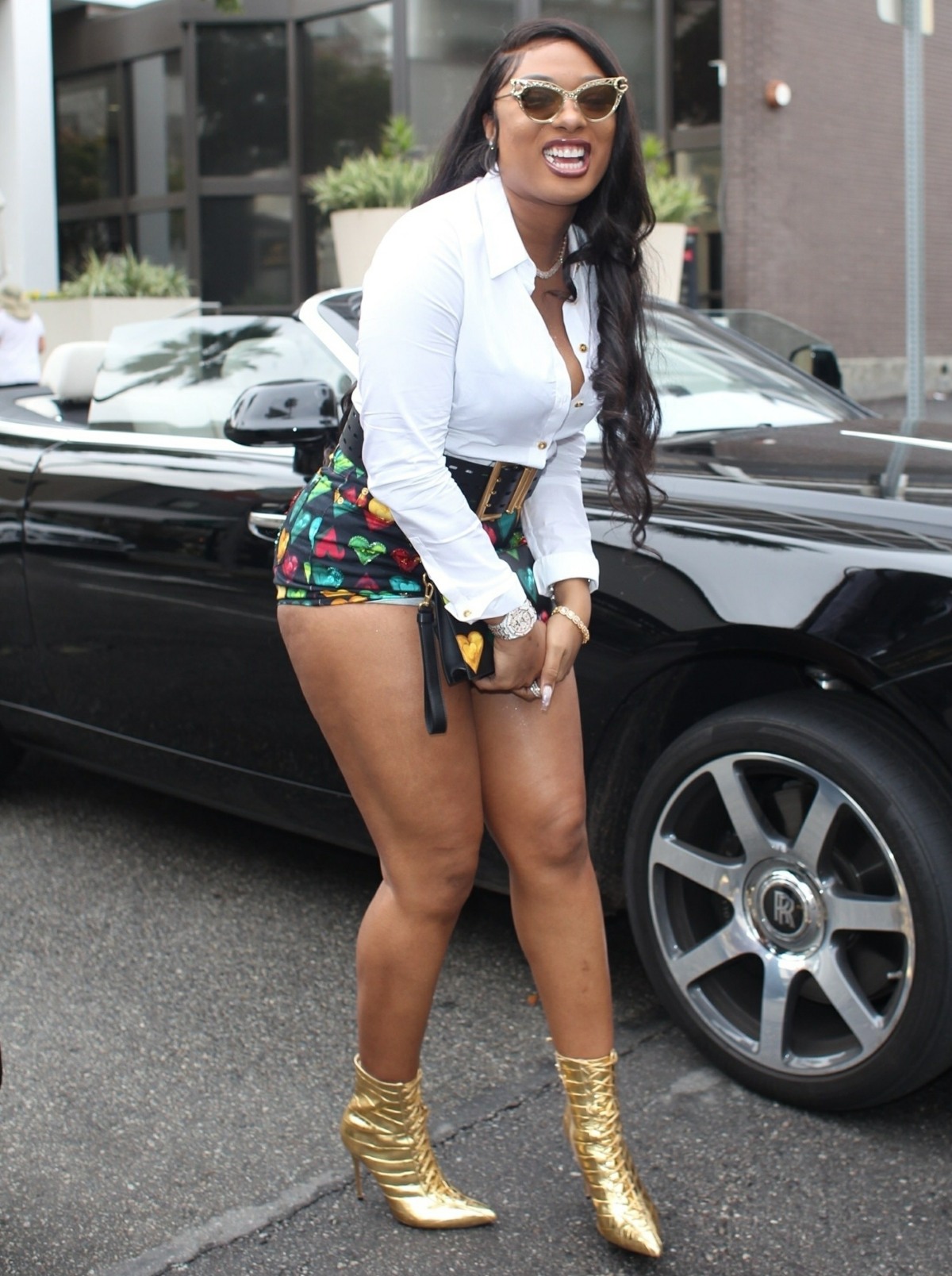 30 Responses to “Megan Thee Stallion: ‘Black women are so unprotected & we hold so many things in’”