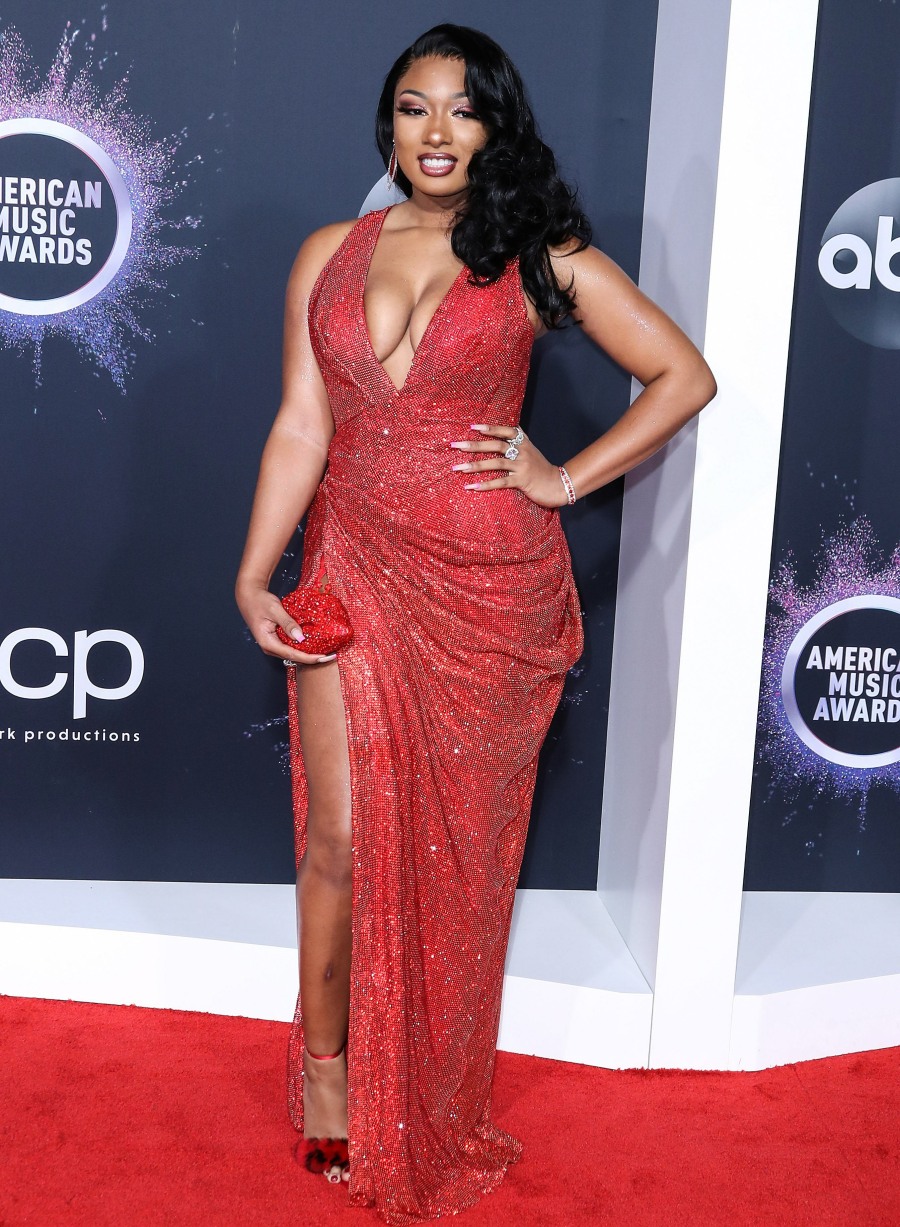 This situation with Megan Thee Stallion getting shot is even sadder and weirder than I initially thought. It was unclear what led up to the incident, which took place in the early hours of Sunday morning. We knew that Megan was out partying with friends in the Hollywood Hills and Holmby Hills. We knew that Trey Lanez was riding around with a concealed weapon, a weapon the cops would later find and for which they would arrest him. We also knew that there was some kind of argument, which is the reason why someone called the cops on this group of people. Now we’re starting to get some clarity on what exactly the “fight” might have been and when Megan got shot. It’s horrible.

Tory Lanez, whose real name is Daystar Peterson, was the person who allegedly shot Megan Thee Stallion following a dispute inside his vehicle Sunday morning, Page Six has learned.

“Tory fired the shots from within the vehicle while Megan was outside trying to leave,” a source exclusively told us on Thursday. “There is video and the police are investigating. This is a case of a man physically harming and abusing a woman.” A spokesperson for LAPD would not confirm whether there was video submitted to the investigation, adding that any videos would “not be released until the case goes to court in order to protect the integrity of the case.”

“The detectives are seeking information regarding the shooting involving Daystar Peterson, and the investigation is still ongoing. I’m not privileged to what the detectives have right now,” the spokesperson added. Police would not say whether Lanez is a suspect. The rapper posted $35,000 bail and was released at 10:05 a.m. He is scheduled to appear in court Oct. 13.

Megan’s best friend Kelsey Nicole, who was also in the vehicle, denied that she was the one who shot Megan. “I WASN’T the one with the gun and would never do something like that,” she wrote on social media, in screenshots obtained by The Shade Room. “However I was present.”

TMZ frankly has better sources in the LAPD, but TMZ also has a long history of taking the side of abusers and toxic men, so I went to TMZ’s coverage out of curiosity, just to see how they were reporting it. They do confirm that Lanez “allegedly opened fire on Meghan…after arguing with her and her friend.” Megan, Tory, Kelsy Nicole and others were in a larger group that began to leave a Hollywood Hills party together, and that’s when the argument started, but they all still left in the same SUV together. And then Lanez opened fire “from inside the vehicle and allegedly hit Meg in the feet twice.” TMZ also plays games with whether Megan has told the LAPD that Tory shot her, or if she’s cooperating with the police at all. We don’t know.

It’s so hard to believe that Megan was shot by someone she considered a friend, that this dumbass Tory Lanez opened fire in a moving SUV, or that all of this happened when people are supposed to be social distancing! Poor Megan. 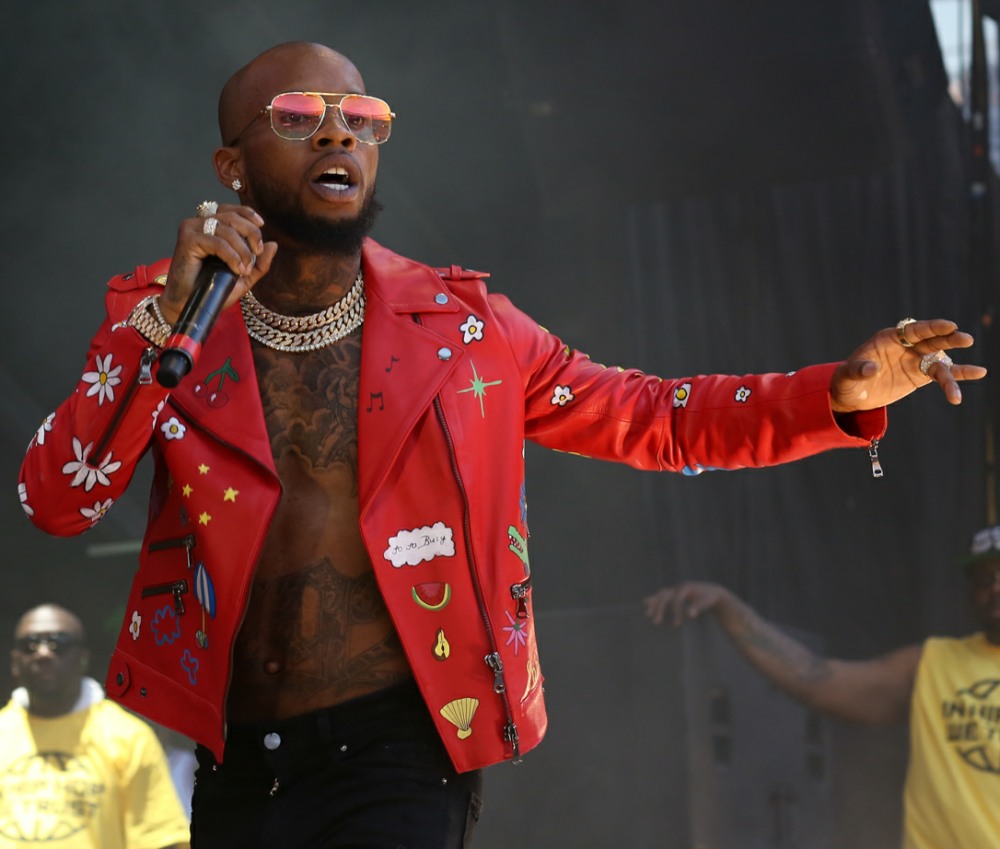