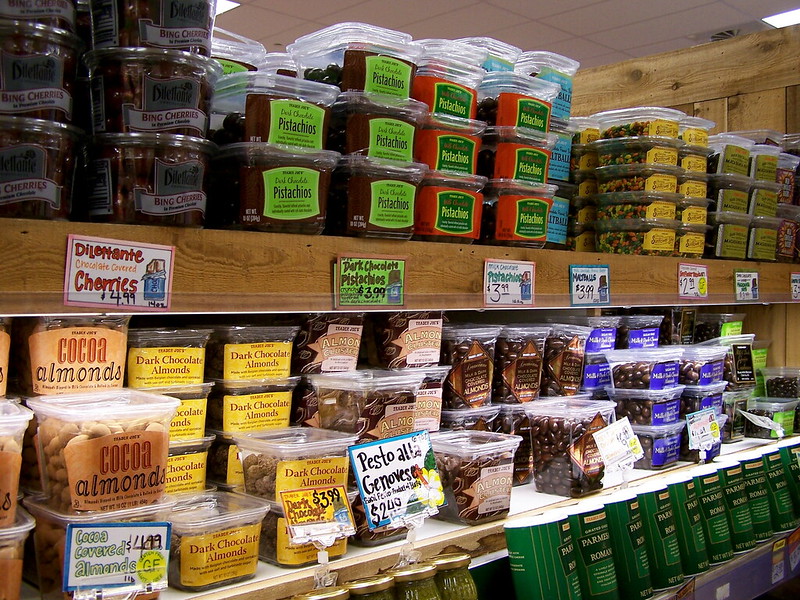 Trader Joe’s is the latest retailer forced to look at their offensive labels. Fortunately, the food chain is taking some accountability and removing the objectionable content. Trader Joe’s loves to kiss clever in its marketing. One such kooky hook the chain promotes is by switching up their name on certain cuisine influenced from other cultures. In addition to the Trader Joe’s name, the company has Trader Ming’s for its Chinese food, Trader Joe San for its Japanese products, Arabian Joe’s for its Middle Eastern items, Trader José’s for the Mexican food and Trader Giotto’s for most of their Italian line. As brand names such as Aunt Jemima and Uncle Ben’s fall under scrutiny, a 17-year-old named Briones Bedell called TJs on the carpet with a Change.org petition to change these names.

The popular Southern California institution has created “a narrative of exoticism,” according to an online petition posted about two weeks ago calling for Trader Joe’s to remove and rebrand a variety of products with “racist” labeling.

“The Trader Joe’s branding is racist because it exoticizes other cultures — it presents ‘Joe’ as the default ‘normal’ and the other characters falling outside of it,” said the petition posted by 17-year-old Briones Bedell.

In a statement, Trader Joe’s — which Coulombe sold in 1979 to German supermarket chain Aldi — acknowledged that its approach to product naming, “rooted in a lighthearted attempt at inclusiveness … may now have the opposite effect.” A spokeswoman said the company is changing the packaging and expects to complete the process “very soon.”

What once was considered successful marketing has been shaken by a cultural moment that took hold in the aftermath of George Floyd’s death and the Black Lives Matter demonstrations.

Trader Joe’s had famously thrived on the presumption that all’s fair in the name of free enterprise and commerce, and consumers responded, drawn to its quirky themes and budget pricing.

In her petition, Briones also calls into question the company’s story about the origin of the market’s nautical theme.

According to the company’s website, at the time Coulombe founded the chain, he “had been reading a book called ‘White Shadows in the South Seas,’ and he’d been to the Disneyland Jungle Trip ride, and it all just … coalesced.”

But “White Shadows,” written by Frederick O’Brien and published in 1919, is far from romantic. The book, according to critics, portrays white capitalists as destroyers of native culture. The story was made into a 1928 silent movie that was considered a technical and artistic landmark at the time.

But Briones and other critics accuse the narrative of “perpetuating the myth of the noble savage and the white god.” Her petition also criticizes the use of stereotypes in Disneyland’s Jungle Cruise.

I have to hand it to Briones Bedell, she’s done her homework. What’s interesting is that the TJ spokesperson, Kenya Friend-Daniel, said they’d decided to only use Traders Joe’s on all packaging several years ago and that they’d hoped the branding would be completed by now but, “there are still a small number of products going through the packaging change.” The spokesperson went on to say they expected the final changes to be done very soon, but had “no exact date.” I’m willing to believe that TJs honestly thought nestling Wonton Soup under the name Trader Ming’s was “quirky,” but I’m having a hard time accepting that a company so focused on their meticulous branding wasn’t able to rein in certain packaging “several years” after they decided to change it.

Many of the people who shop TJ’s quoted in the LAT article defend the chain, which is not surprising given TJ shoppers’ ardent devotion to the store. Most said they never thought twice about the various brand names but many concede it’s probably a good thing the store is changing them. Whether this change has been in the works for a while or is a result of current demand, I think it’s the right move. Nobody is going to abandon TJs because they’ve switched a few names. And “light-hearted quirkiness” should not come at the cost of offending anyone. 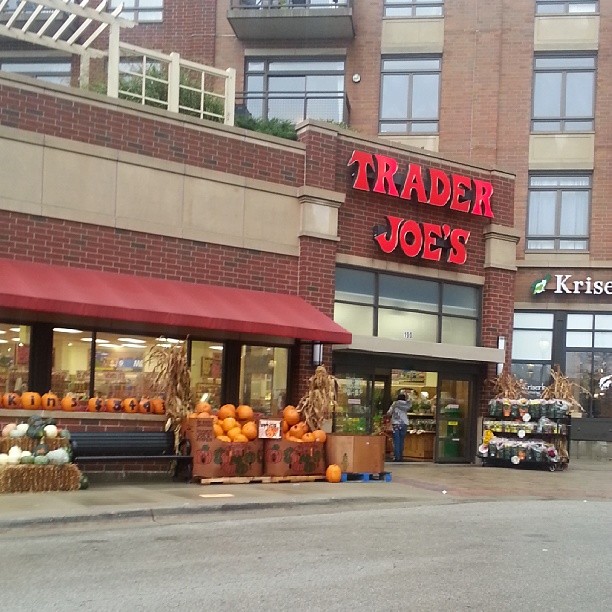 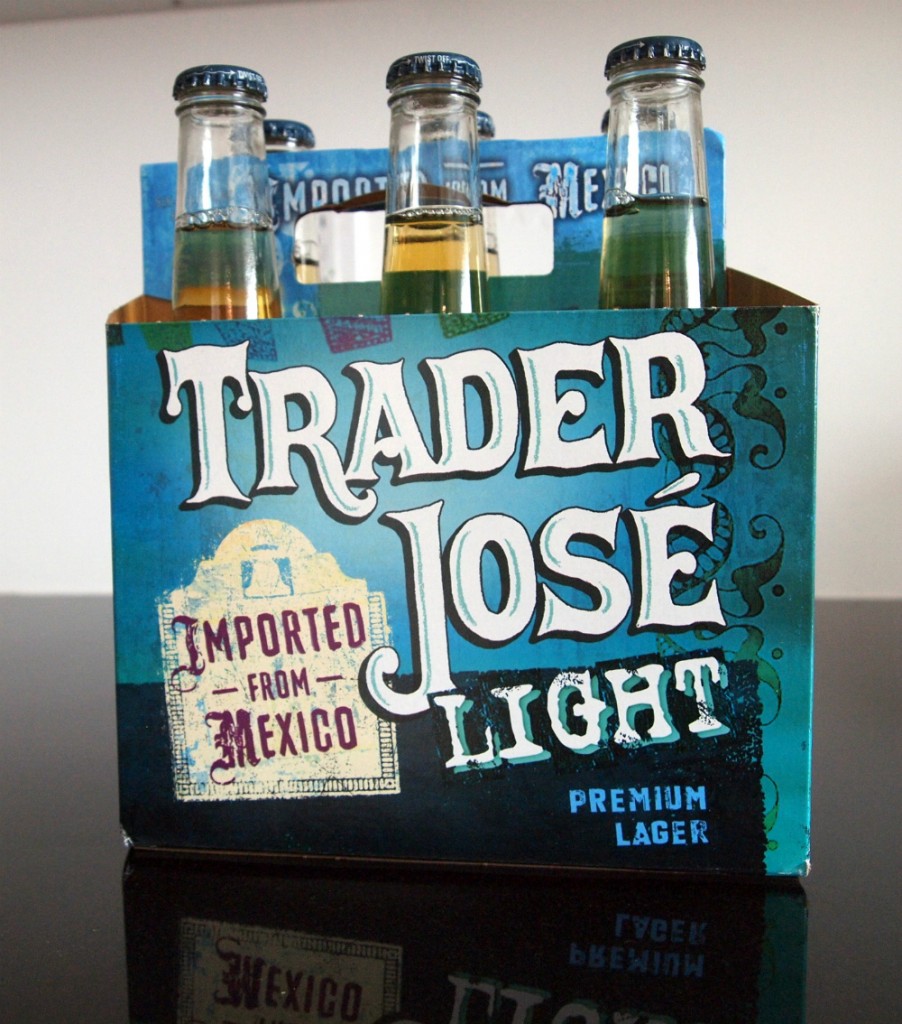