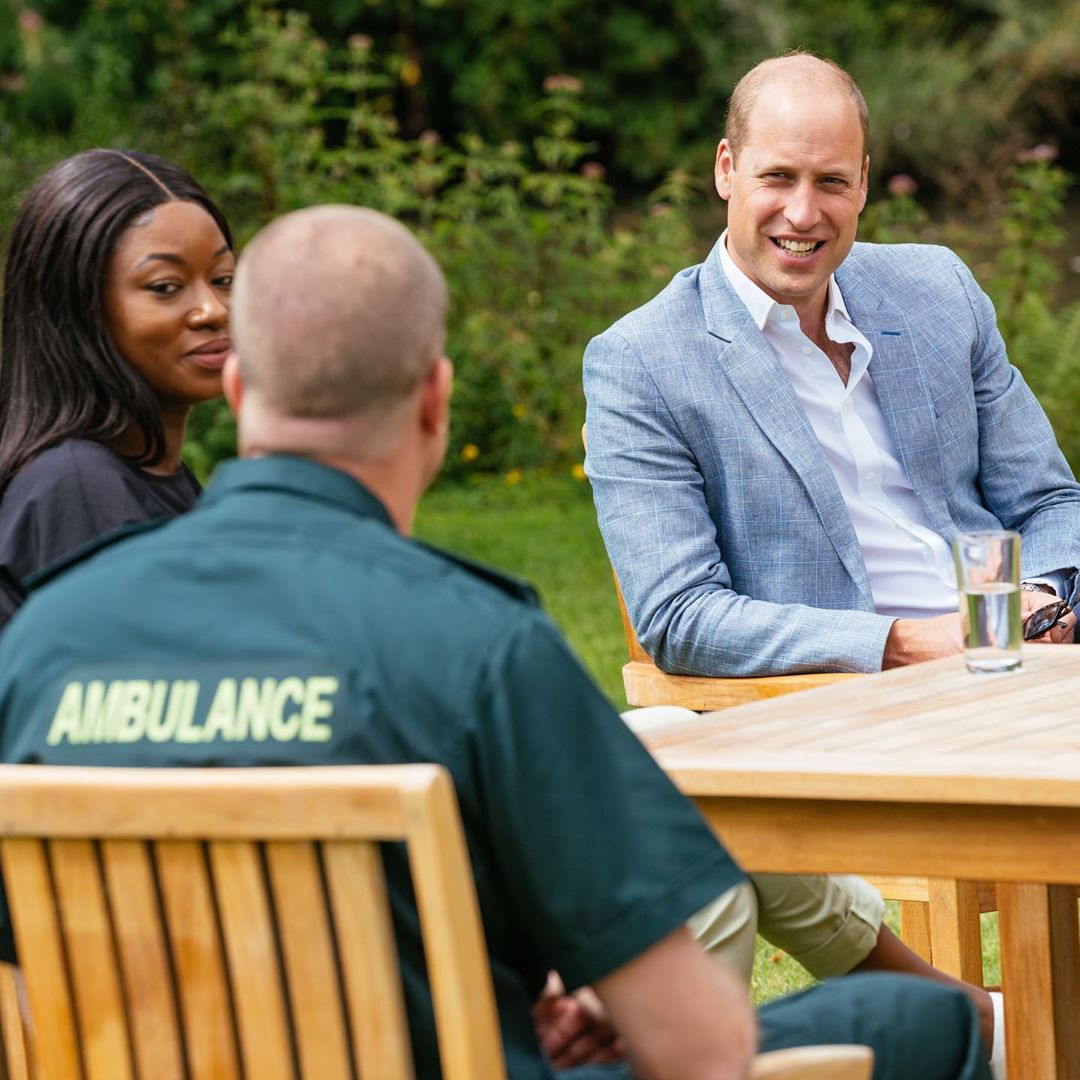 I really do wonder what the Duke and Duchess of Cambridge will actually *do* this week with their events, especially given the fact that the Sussexes and Finding Freedom are dominating royal conversations. I don’t think Will & Kate have anything scheduled, but their events have been prepackaged, palace-orchestrated sh-t for the past month now. My guess is that we’ll see Kate at some event, but it will have taken place last week or something. Maybe a new family photo, or would that be too obvious? While we’re waiting for Kate, William magically appeared on Sunday evening for his “mental health in football” campaign.

Prince William is using soccer to help those affected by the coronavirus pandemic. In a video promoting the landmark Mentally Healthy Football Declaration signed by leaders of the entire U.K. soccer family, the Duke of Cambridge openly references the positive role he believes the sport can play.

“This has been a football season unlike any other,” William says in the video. “The coronavirus pandemic has affected everyone, and it is clear it will have a big impact on many people’s mental health. Football’s role in breaking the stigma around mental health has never been more important.”

The Mentally Healthy declaration has been signed by the English Premier League, English Football League, and the soccer associations of England, Scotland, Wales, and Northern Ireland. It’s also drawn the support of famous names in the soccer world including England manager Gareth Southgate, England captain Harry Kane and Scotland captain Andy Roberston. A direct spin-off of the Heads Up mental health campaign launched by the royal in September 2019 to encourage openness about mental health within the sport, it publicly states that mental health is of equal importance to physical health.

“Now, more than ever, is the time for us to support each other and for all parts of society to prioritize mental health,” says the declaration. “We will do everything we can to play our part in this and help make football a ‘mentally healthy’ environment, now and in the future.”

The football family has come together to sign a joint Declaration committing to building a mentally healthy culture at all levels of the game 🤝 as a lasting legacy of The Duke of Cambridge's #HeadsUp campaign. The ‘Mentally Healthy Football’ Declaration will see governing bodies, leagues and organisations from across UK football recognising that mental health is as important as physical health, and pioneering a team approach on this important issue. This is a legacy we can all be proud of — following a season we will never forget. 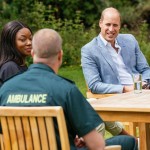