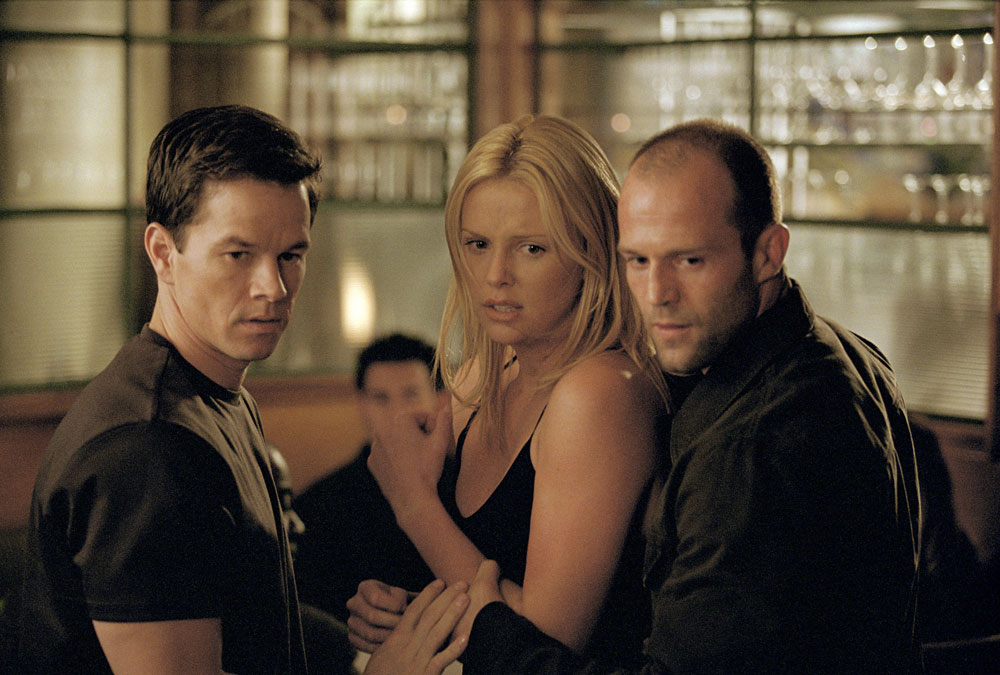 We all know that Charlize Theron is an action genre badass. I have been a fan of Charlize’s forever. She pushes boundaries and masters roles typically reserved for male actors. However that can come with the misogynistic price of having to prove she belongs.

In a recent Comic Con@Home interview, Charlize revealed that she had to do an extra six more weeks of stunt training for the Italian Job’s 2003 remake than her male co-stars. As a result she was able do her stunts so much better than the other actors and it was gratifying.

Take for instance, the 2003 remake of “The Italian Job,” for which Theron recently revealed she was scheduled to train for six weeks longer than her male co-stars, including Wahlberg, Jason Statham and Edward Norton.

“There was a real pressure to pull off those stunts with the actors. … There was a very unfair process that went with that,” Theron said in a Comic-Con at Home career retrospective Friday. “I was the only woman with a bunch of guys, and I remember vividly getting the schedule in our preproduction, and they had scheduled me for six weeks more car training than any of the guys. It was just so insulting.”

The discrepancy in their preproduction schedules “put a real fire under my ass,” Theron said, which made seeing her male co-stars struggle on-set that much more gratifying.

“I was, like, ‘All right, you guys want to play this game, let’s go,’” she recalled. “I made it a point to out-drive all of those guys. I vividly remember Mark Wahlberg, halfway through one of our training sessions, pulling over and throwing up because he was so nauseous from doing 360s.”

The heist thriller’s most memorable action set-pieces feature the cast as they drive a fleet of Mini Coopers through various global locales. Theron recalled being particularly proud of maneuvering the vehicle for one stunt in “a reverse 360 or maybe 180 in a warehouse with props everywhere.”

“I did that stunt completely on my own,” she said. “It was a huge moment for feeling, like, ‘Yeah, we can do all this stuff, and women are so unfairly thought of or treated in genre.’”

The experience filming “The Italian Job” helped Theron come to terms with the “misconception around women” in action films, propelling her to seek out and create roles in big-budget projects such as “Aeon Flux,” “Mad Max: Fury Road” and “Atomic Blonde” in order to upset the norm.

“When I started my action career, it was so important to sell the authenticity of, ‘Yes, I can fight, and I can take this guy down, and I can survive this,’” Theron said. “There was such a level of wanting to prove that to audiences who for years said, ‘No, a woman could never fight a guy that size.’

It’s unfair that Charlize had to spend an extra six weeks longer in car training than her male counterparts. There was more pressure put on her to nail the stunts, but Charlize held her own and her male costars couldn’t keep up with her. Seventeen years later, she is still dispelling prejudices by being one of the top female badasses in the genre.

It seems obvious that Charlize wants to flip the script on how women are portrayed in movies, particularly in big-budget action flicks. She’s choosing and creating roles where women save themselves and aren’t secondary to the male roles. I love action films but have grown tired of women being pushed into flat characters who need to be rescued or who bring the protagonist down. Hopefully we will see more women helming action films not only as leads but as directors and creators. 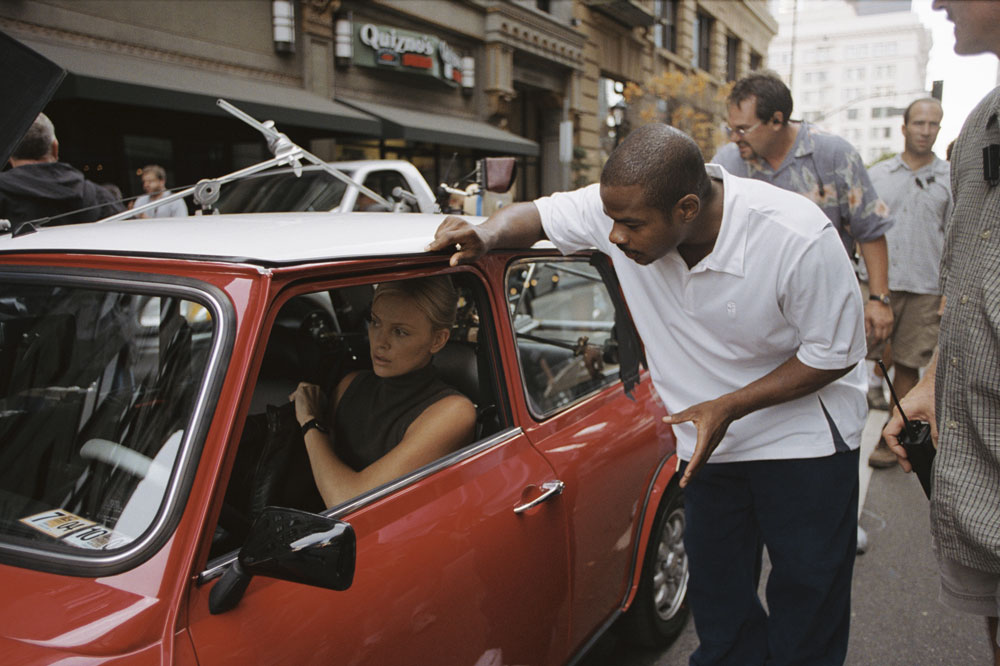 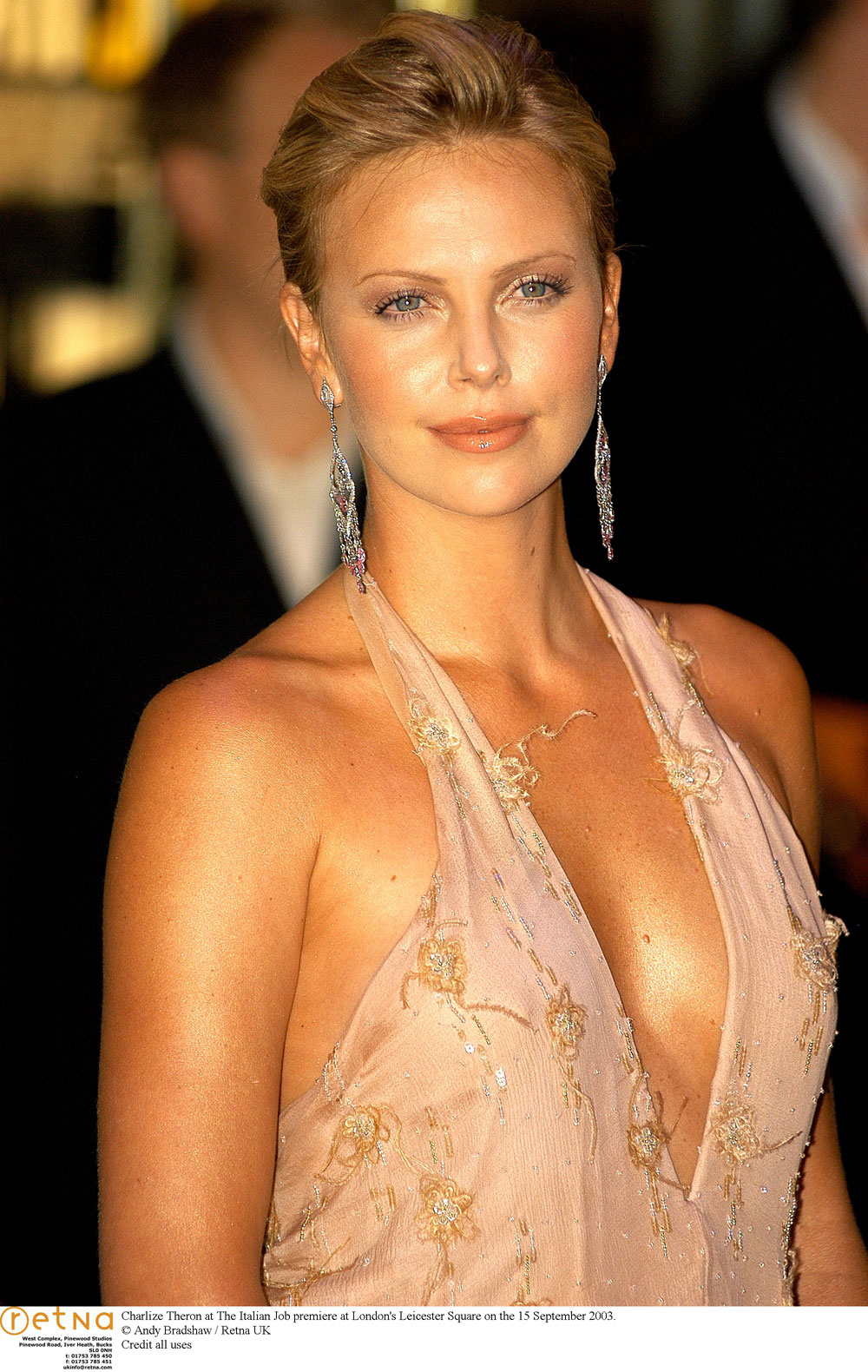 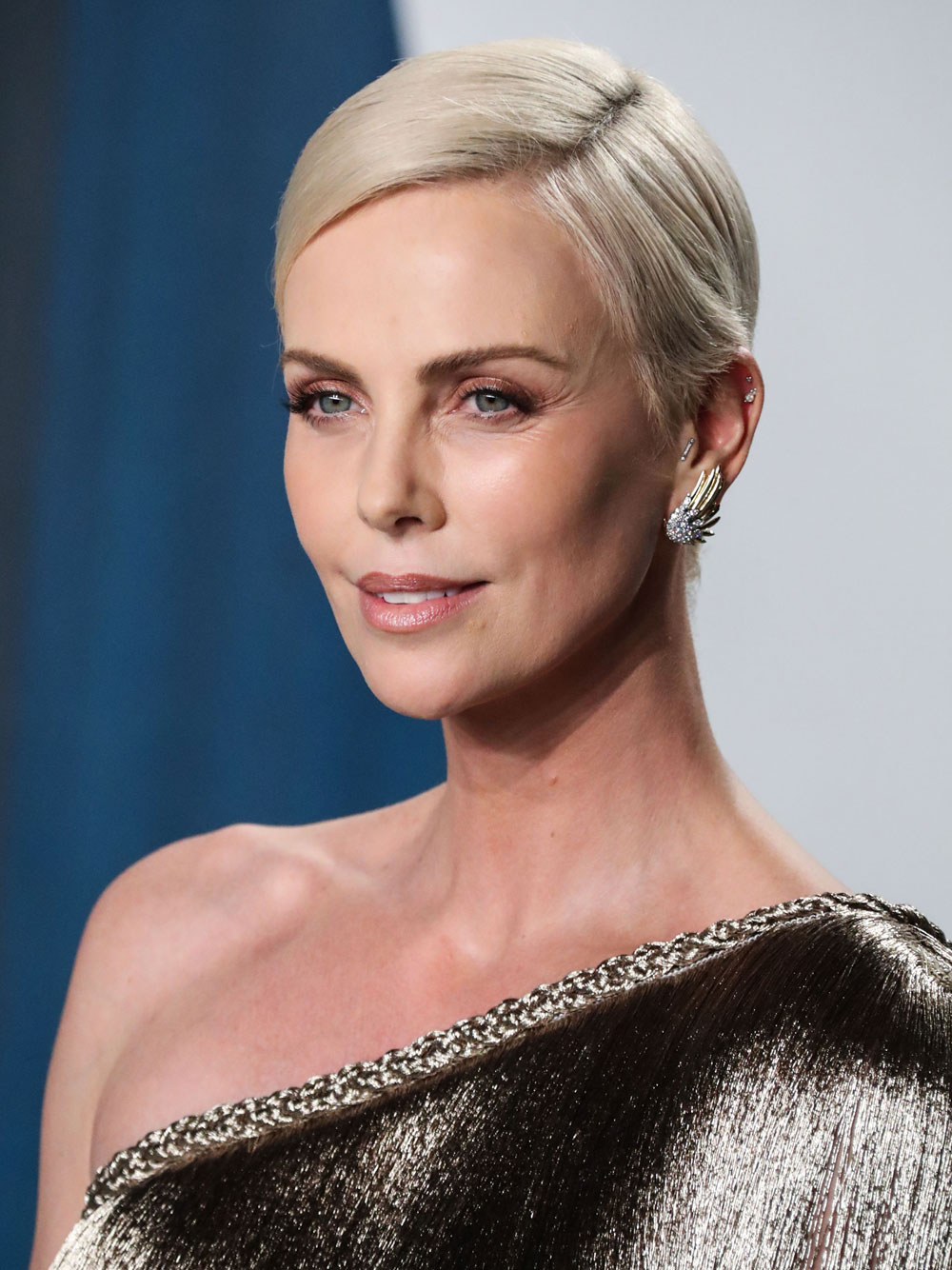