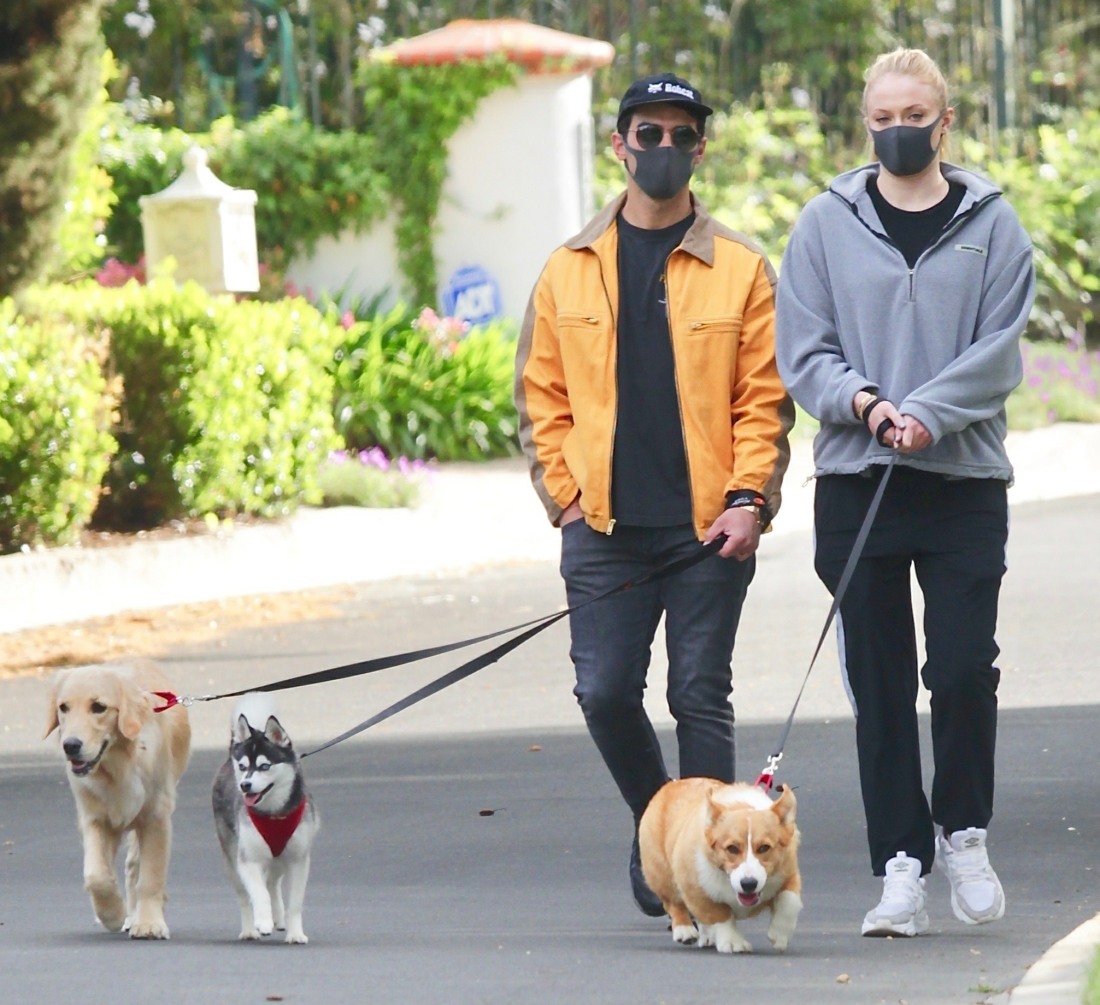 Someone recently said that it feels like Katy Perry has been pregnant for two years, and I agree, but didn’t it seem like Sophie Turner was only pregnant for a few months? I think the difference is that other than a handful of interviews several months ago (part of a virtual promotional tour), Sophie has largely stayed quiet. She also never really confirmed that she was expecting, and she just let her growing baby bump do all the talking. She and Joe Jonas stayed in lockdown in LA and by all accounts, Sophie was quite comfortable in lockdown, walking their dogs and taking it easy. And now she’s given birth to one chill baby: a little girl named Willa!

Sophie Turner and Joe Jonas are parents! The Game of Thrones actress, 24, and “Sucker” singer, 30, have welcomed their first child, reps for the couple confirm to PEOPLE.

“Sophie Turner and Joe Jonas are delighted to announce the birth of their baby,” a statement to PEOPLE reads.

According to TMZ, who was the first to report the birth, the couple welcomed a girl named Willa on Wednesday, July 22, at a Los Angeles-area hospital.

“The couple is already obsessed and can’t stop gloating about their new addition,” a source tells Entertainment Tonight. “The couple is taking time to enjoy this special moment and have only shared the news and updates with family and friends.”

“Gloating”? Is that the right word for this situation? How about “they can’t stop talking about their new addition”? Which… is perfectly normal! They just welcomed a child into their lives. They’re first time parents. Of course they’re obsessed with their baby. I bet they’ll be great parents too. While I didn’t like Sophie and Joe as a couple at the start of their relationship, they’ve really grown on me. I think they’re very happy together and I bet they’re beyond pleased with WILLA JONAS!

As for the name… I associate “Willa” with the American South, like a character in a William Faulkner novel. But Willa is a name that works in both the UK and America – it’s common enough that people won’t remark “that’s so unusual” whenever they hear it, but there won’t be ten other Willas in Willa Jonas’ kindergarten class.

Sophie was such a cute pregnant girl! Tall girls carry so well. 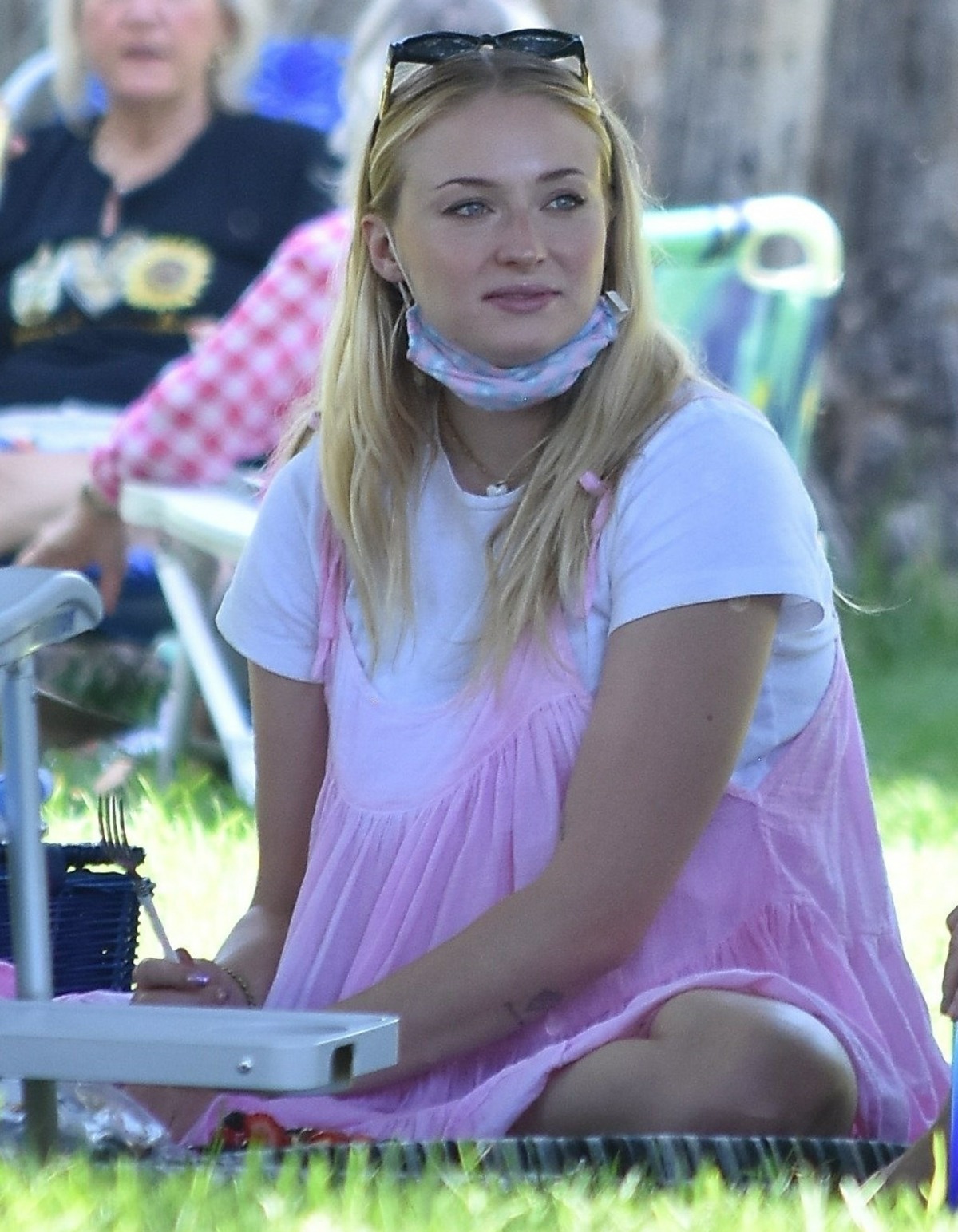 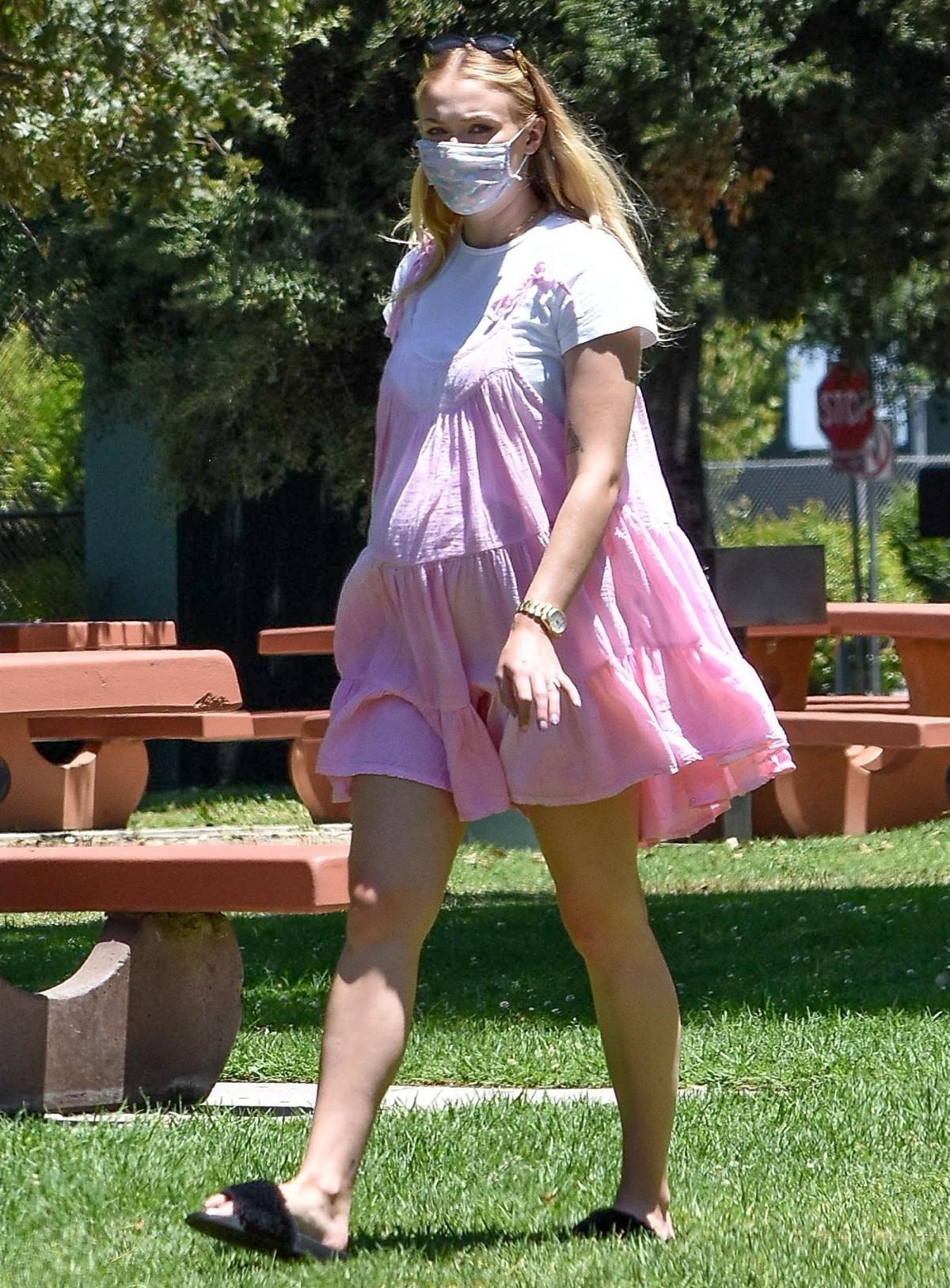