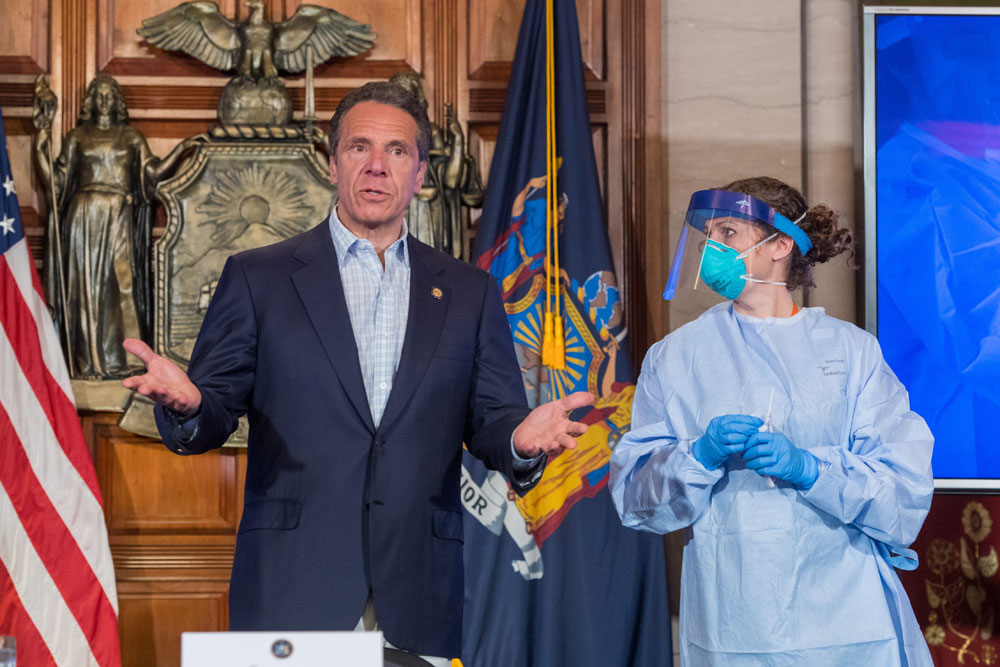 With the abject failure of the federal government, which seems to be actively trying to kill us by spreading misinformation, it’s down to the state governors to set covid guidelines. New York was one of the hardest hit states initially, but Cuomo’s leadership helped bring numbers down and save lives. They’re now issuing violations and suspending licenses of businesses that don’t adhere to covid restrictions and they’re noticing when events aren’t socially distanced. Gov. Cuomo tweeted about a recent Chainsmokers concert in Southampton which was supposed to be drive-in and socially distanced, but was definitely not, judging by the video he included. He wrote that there will be an investigation by the Department of Health and that he is appalled.

Videos from a concert held in Southampton on Saturday show egregious social distancing violations. I am appalled.

The Department of Health will conduct an investigation.

We have no tolerance for the illegal & reckless endangerment of public health.pic.twitter.com/gf9kggdo8w

It’s hard to tell but I see a few masks at least. Still, you could not pay me to go to an event like that at this time. ET reports that tickets ranged from $850(!) to $25,000 for VIP packages. That’s insane. About 2,000 people attended. Buzzfeed has an investigative article about this concert, complete with quotes from some people who were there. They swear that it was socially distanced, that they felt safe and that security was cordoning off people in groups of ten. Those people would say that, they paid at least $850 for tickets. Other photos from the event show similar crowds. It does sound like organizers tried somewhat. Were they enforcing mask-wearing? Even with all those measures, how is it legal to have big concerts at this time? Maybe it would be ok if people were required to stay in or directly around their vehicles, but not with an area in front of the stage for them to gather.

The Chainsmokers have distributed flyers saying they’re planning more events like this one in other cities. I hope they reconsider, if only because of the backlash this concert is getting. It’s going to be up to each state to shut them down otherwise.

Oh and the last time we reported on these douches, Alex Pall, the taller guy, was getting blasted by his girlfriend for cheating on her.

this is the first time where it's like "would you have believed me 5 years ago if I told you chainsmokers would flaunt public health guidelines and perform to a crowd despite a viral pandemic that is killing hundreds of thousands" and the answer is "yes"https://t.co/qY6nITVNau 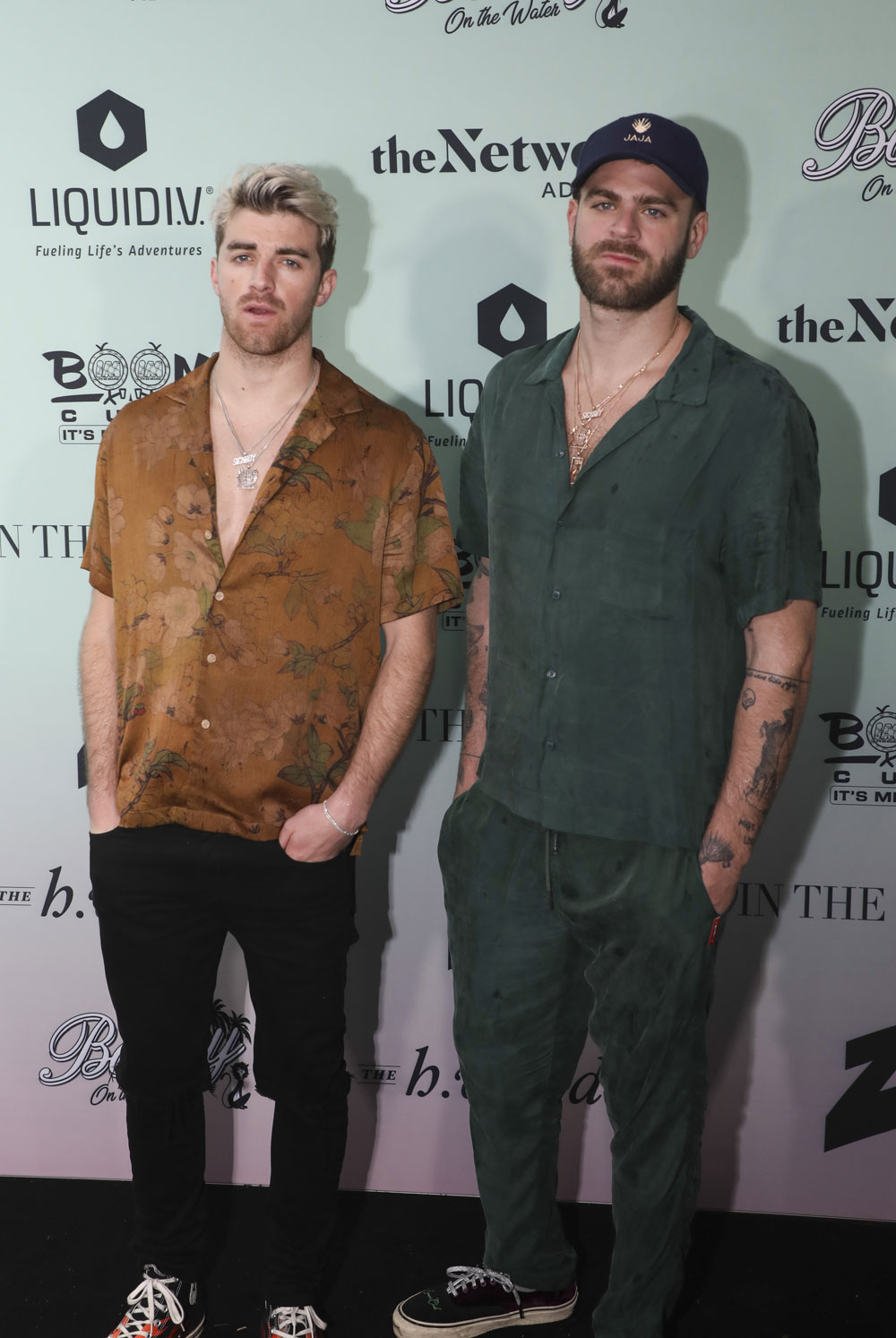 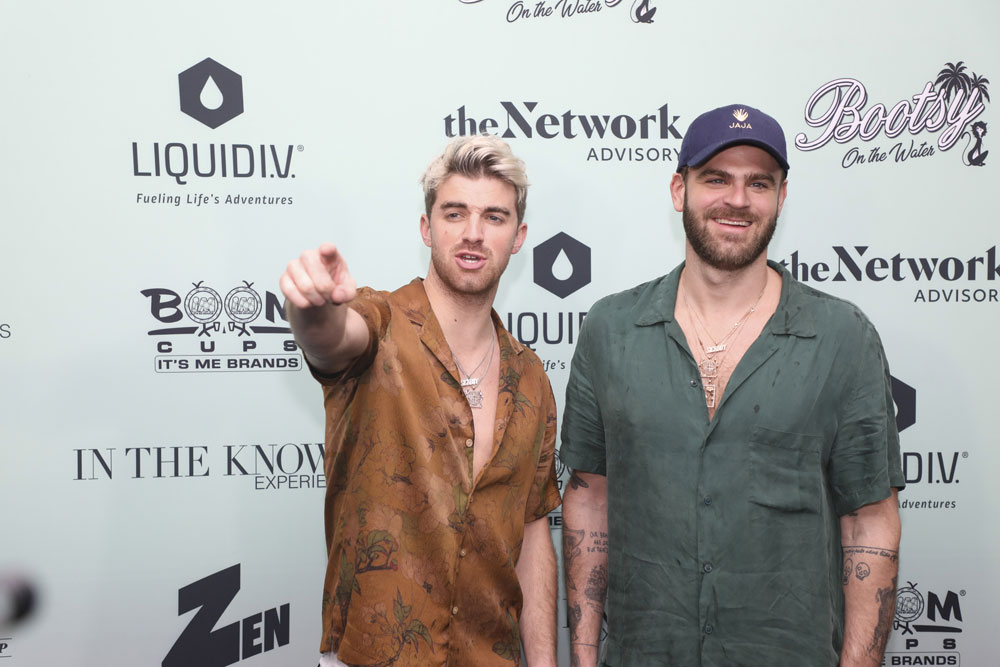