DM: Duchess Meghan used to be an actress & she set up pap strolls, omg 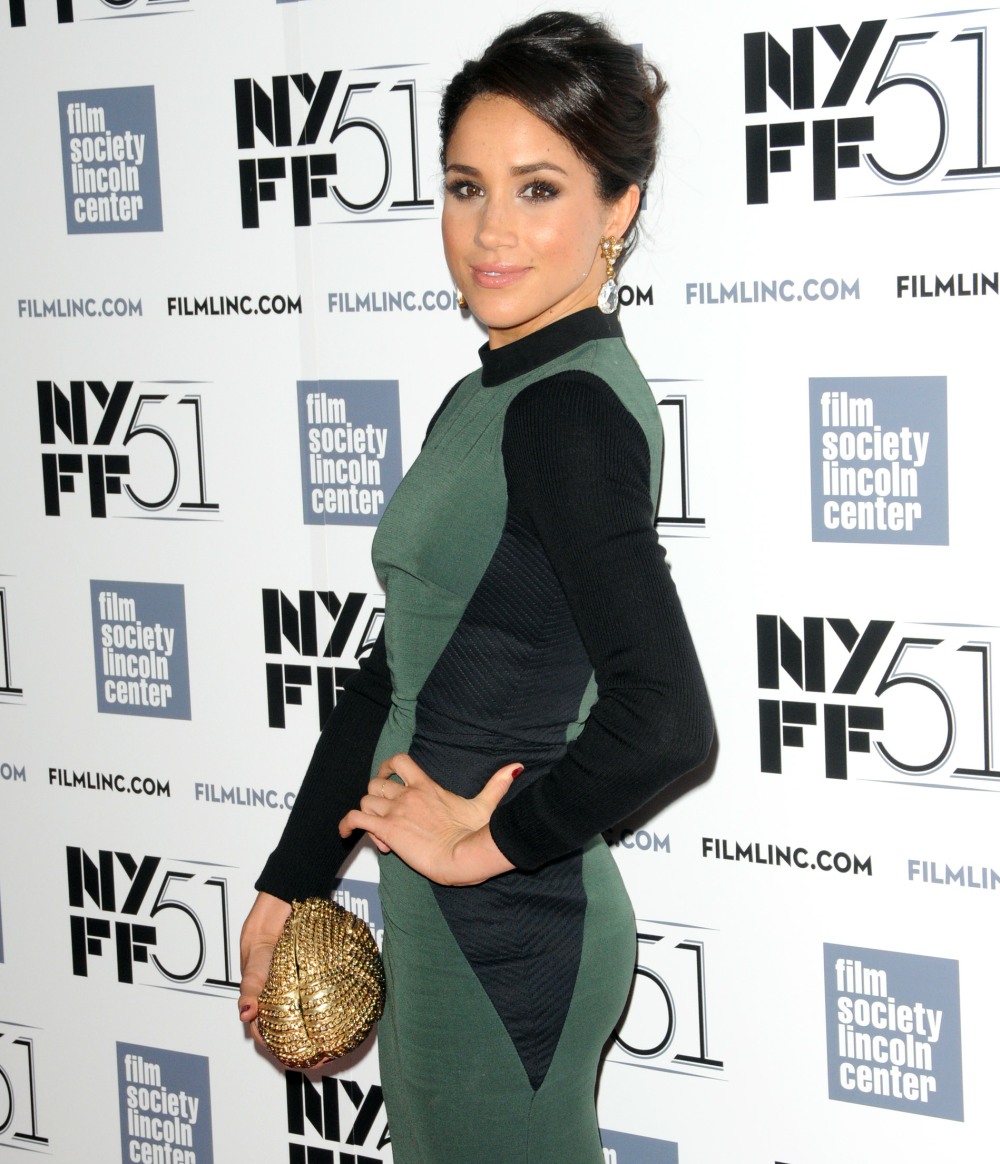 Did you know that before the Duchess of Sussex married Prince Harry, she was a working actress who did press and posed for photos regularly? OMG, that’s brand new information! So it is with this sliver of information from Finding Freedom, which was part of the last excerpt in the Times. FF built up the backstory of Meghan and Harry’s romance, and there was a timeline of when the British media learned of Meghan. Harry called Meghan to let her know that the story was about to break, and this is how Finding Freedom discusses that moment:

The following day Meghan felt somewhat bittersweet about the situation. On the one hand, she was disappointed that their secret was out. It was no longer just the two of them. While Meghan, before she met Harry, had occasionally set up a paparazzi photo here and there or let info slip out to the press, she did everything in her power to protect the privacy of her relationship with the prince. She knew that keeping things quiet meant that they could get to know each other without pressure or further worries that came from reporters covering and commenting on their burgeoning romance.

That sentence fragment – “While Meghan, before she met Harry, had occasionally set up a paparazzi photo here and there or let info slip out to the press…” was enough for the British papers to then run with the narrative of “famewhore Meghan” who was regularly setting up pap strolls. She was not. But go off.

Meghan Markle and her agent ‘arranged’ for paparazzi shots of her to be taken as she walked into a London restaurant, around one year before she met Prince Harry, sources said. A photographer snapped pictures of the then lesser-known Suits actress heading into Toto’s restaurant in Kensington in March 2015 – in a shoot allegedly organised via her agent at the time.

She was seen outside the Italian restaurant wearing a stylish black ensemble with a white sleeveless trench coat. Inside, the actress – who played paralegal Rachel Zane on Suits – was interviewed by The Mail On Sunday’s You Magazine as part of a weekly feature showcasing up-and-coming talent. Meghan met Prince Harry on a blind date at Dean Street Townhouse in Soho, London, in July the following year.

A source told The Sun: ‘Meghan knew the photographer was going to be at the Kensington restaurant to take her photos of her arrival. It was all pre-arranged.’ They added: ‘For someone who wasn’t very well known in the UK at that point, she certainly didn’t question why a photographer would randomly turn up to take her picture.’

I laughed, because the Mail and the Sun really think this is some kind of gotcha, right? OMG, Meghan was in London and she was headed to an interview and someone arranged a paparazzo to take her photo outside of the place where she was about to be interviewed! How did the press ever find out about any of this?!!? LMAO.

Thank God their keen white desperado duchess would never, ever do a paparazzo setup, especially not in London of this year as a way to take attention away from the Sussexes’ farewell tour. LMAO.

Kate Middleton leaves Waterstones with a bag full of books as she is seen for the first time since returning from her royal tour to Ireland https://t.co/185xGMGaxf 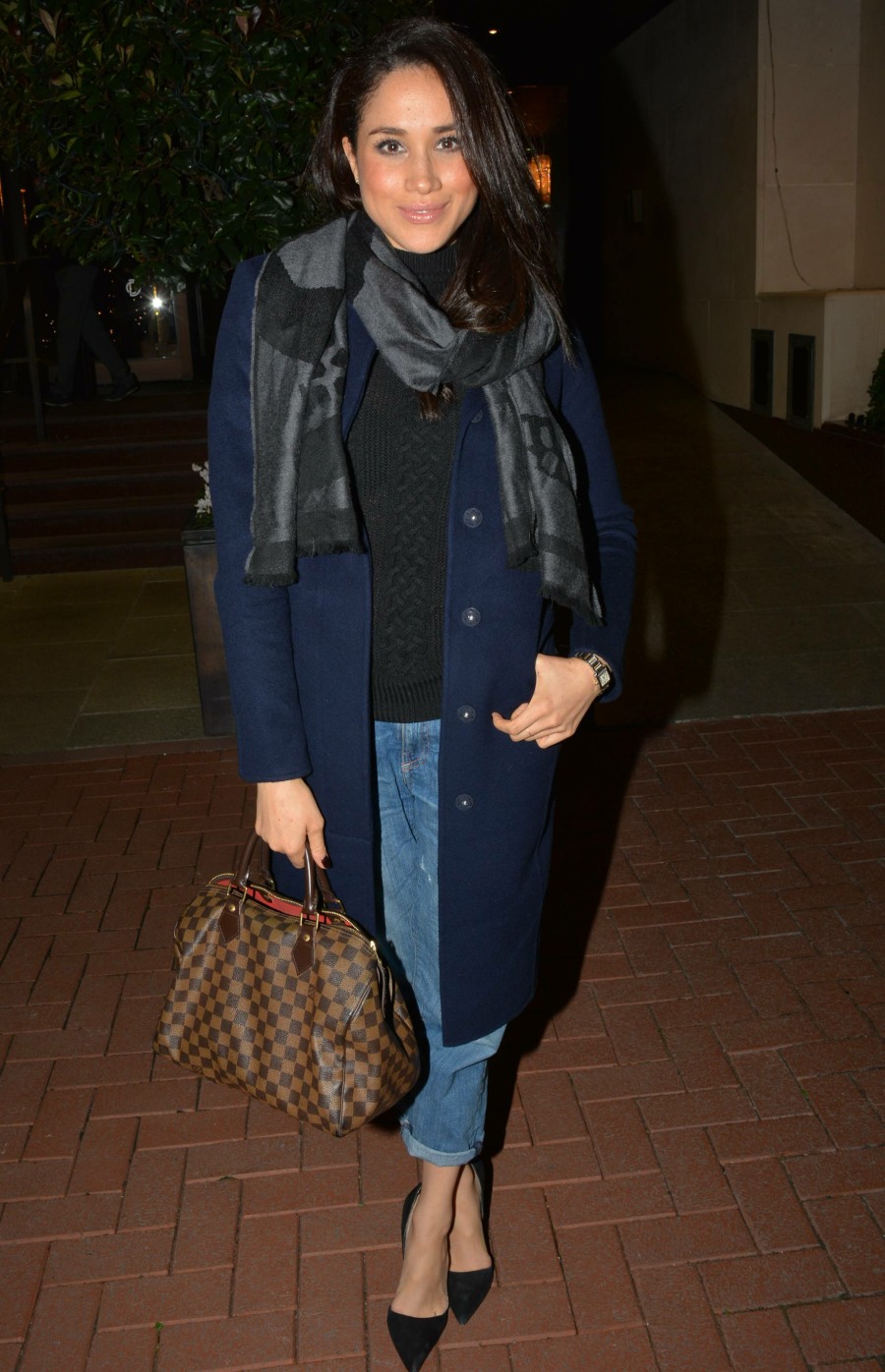 78 Responses to “DM: Duchess Meghan used to be an actress & she set up pap strolls, omg”