Teresa Palmer reveals battle with orthorexia: ‘It was exhausting to log every calorie’ 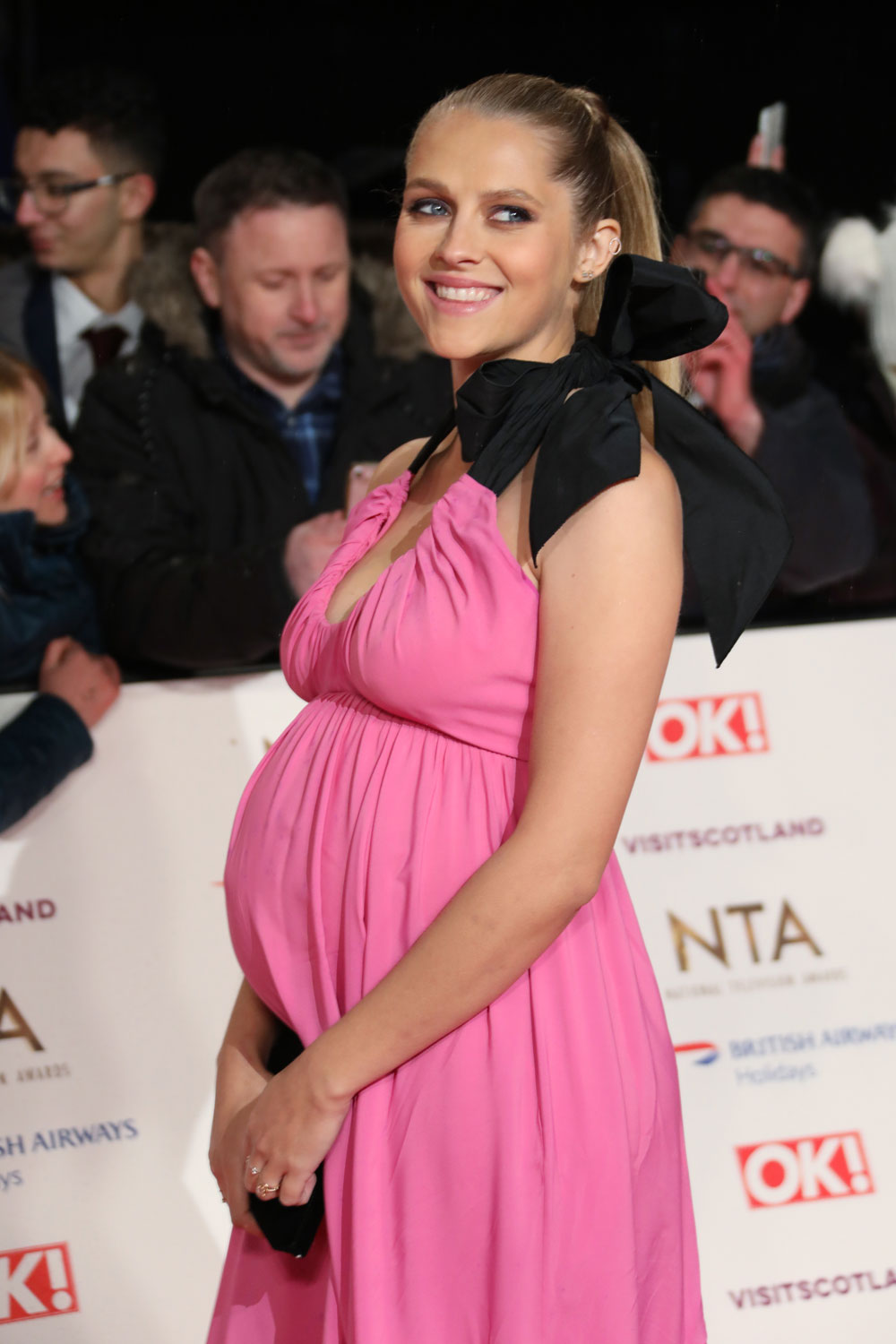 I know Teresa Palmer from the underrated movie Warm Bodies, with Nicholas Hoult, which I own. We need more zombie love stories. She was also in Lights Out, which was a middling to decent horror movie and Hacksaw Ridge, which I couldn’t stand. She’s 34 and she’s actually Australian, which I had no idea about. She does a great American accent. Teresa, 34, has been married to American actor Mark Webber, 40, since 2013 and they have three children together: son Bodhi, six, Forest, three and a half, and Poet, one. Those are some hippie kids’ names, but they’re not that bad compared to other celebrity baby names.

Teresa was on an Australian mom’s podcast called Mama Mia where she revealed that she had orthorexia, an unhealthy preoccupation with the nutritional content of food. Orthorexia is not an official diagnosis, but there’s a growing awareness of it. She explained that it developed after she was criticized by a female agent over her body, which she wasn’t as self conscious about before then.

So I had orthorexia. Not many people have heard of it but it is an eating disorder. I just diagnosed myself with it. From 2009 to 2012 I was in this very unhealthy relationship with food. I was incredibly clean with my eating. I didn’t have anorexia or bulimia, but I had something different, which is when you become so obsessed with the amount of calories you’re putting into your body, everything had to be of the highest quality. I wouldn’t eat anything stripped of its nutritional value. It was utterly exhausting to log every calorie and just to be to just be so overly conscious of the food I was putting into my body.

I always saw to Mark [her husband] that having kids healed me. I met him at the tail end of that. I got pregnant about four or five months after I started regaining a more healthy relationship with food. And then my body just blossomed and I had this big belly and I could feel life within me. It was just incredible seeing what my body could do. I was getting stretch marks on my boobs and cellulite all over my bum and on the backs of my thighs.

I remember seeing these paparazzi photos of me in little gym shorts. I was like ‘look at that cellulite.’ I didn’t care. I was finally liberated from these judgments I had surrounding my body which have existed since I was a teenager. I would always compare my bodies to my friends’ bodies.

It came to a head after a female agent told me in 2008 after she saw a paparazzi photo of me in bikinis, she said ‘You know what you should start working out because that’s a part of your job. You need to make sure that you look really good.’

I was like ‘I thought I did look good.’ The scary thing is I’ve always been such a small person and I look back on the photos that she’s talking about and I was just so little still. Yes I wasn’t perfectly sculpted, but that really set off this huge wellwind of unhealthy obsession surrounding food. Since being a mom I’ve embraced it all. The lumps and the bumps and the stretchmarks, it’s a map of bringing my babies into the world.

[From Mama Mia via People]

That just sounds awful and it makes me wonder how much it affected her career choices after that. Women in Hollywood deal with such sexism, which includes mean comments from other women like this. It’s harmful and can be dangerous when they internalize that. I

I’m also a calorie counter, it helped me lose and keep weight off for years. I know many people consider that disordered but I think of it like keeping a budget. It works for the most part despite the pandemic weight. Some days I can really be tough on myself though, so I could definitely relate to what she’s saying. You feel unworthy when you demand perfection from your body and focus on comparing yourself to others. I have the opposite problem to her though, I eat junk and think that if I’m counting it doesn’t matter. I’m trying to eat more whole foods and to cook more, and it helps.

28 Responses to “Teresa Palmer reveals battle with orthorexia: ‘It was exhausting to log every calorie’”