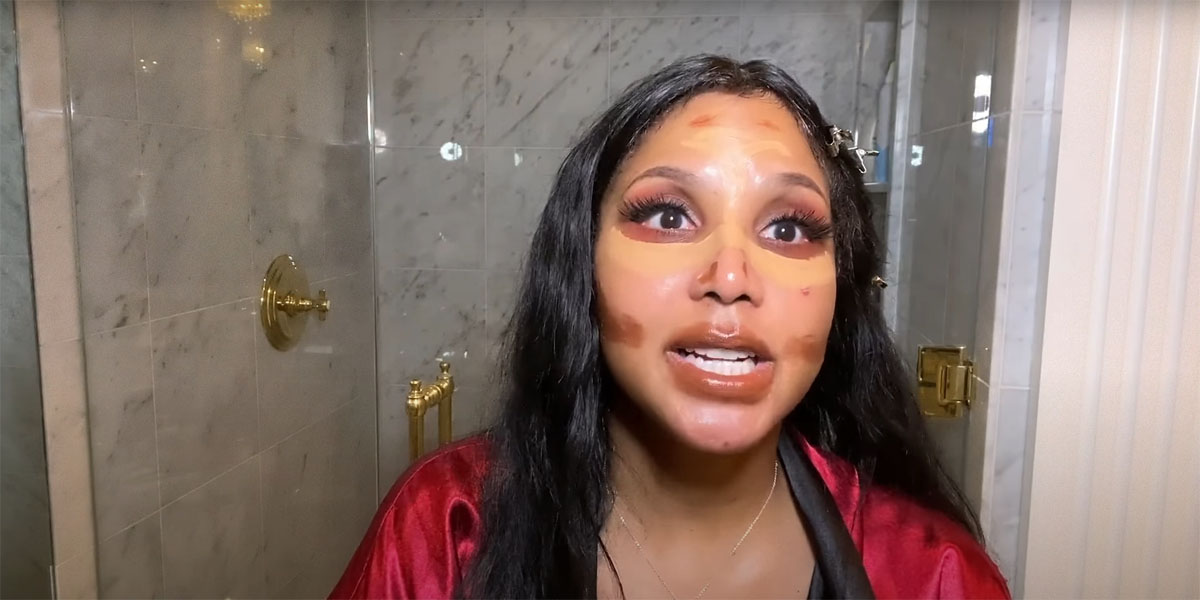 This video from Vogue of Toni Braxton doing her morning skincare and makeup came out at the end of last week and it got a lot of attention because Toni uses a vibrator, intended for that purpose, as a roller on her face to depuff her eyes. She swears she only uses it on her face, but it looks washable no judgment. She also says she puts it in the freezer. It looks like she uses it similar to a rose quartz roller. Toni said she loves doing her makeup and finds it soothing, and that’s how I felt watching this video. Maybe it’s the music or her voice but I loved this. I need to watch more videos of celebrity women doing their skincare and makeup.

I wanted to talk about the fact that Toni does her contouring first, before she does her foundation. I’ve never heard of anyone doing it this way, but it works because she uses creamy stick-based contouring products instead of powder. She even puts it around her lips! That starts around 5 minutes into the video below and here’s a summary of that section and the products she uses:

She contours after doing her eyes
She damps her face with a beauty blender, then contours her cheekbones, lower nose, forehead and around her lips with a Bobbi Brown Skin Foundation Stick. She highlights with Nars Radiant Creamy Concealer with a huge line under her eyes, a little across her forehead and in her laugh lines. Then she applies Nars foundation with a foundation brush, just in between the contour and concealer on her cheeks. She blends it all by dabbing with a Beauty Blender.

Next she mixes blush with a little powder and applies it to her cheekbones. She then applies powder with a Beauty Blender Power Pocket Puff.

After watching that I want several new products, which always happens, but mostly I want a little powder blender puff like she’s using. These look good and I’ll probably feature them in the next Amazon post.

For contouring I use the Kat Von D Shade and Light palette, which is powder based. I’ve had it for years, since before Kat was problematic. I apply it after I do my foundation (L’oreal True Match) and I’ve been blending with a Beauty Blender dupe that we featured on one of the Amazon posts. However I used to use the NYX wonder stick, which I loved and just didn’t replace for some reason. I could use that to try this backwards contouring method! Ooh and she uses L’oreal original Voluminous mascara. I would like to put a plug in for L’oreal Voluminous Million Lashes, which is my go-to. (I’ve found so many other good mascaras lately, especially the Essence Lash Princess False Lash Effect.)

At the end of the video, around minute 8, she raves about the 90s and that was fun. She says:

I’m an artist from the 90s. I’m still here. The 90s was everything, it was fresh, it was about music, it was about big budget videos, it was about being an artist and being as grand as you can. $3 million dollars on a video. Budgets and clothes, it was like making movies every time you did a video. It was great going to record stories and actually looking through CDs. It was just the best time to be an artist. I get why the younger generation is so fascinated with it.

She’s right about the 90s being awesome. On a serious note I hope her sister is doing ok after everything she’s been through. She seems like she is recovering.

Also, I would like to apologize to Oya for taking this story because she’s a makeup artist and she knows skincare too. Listen to her last podcast on The Aha Xperience where she talks to a skincare coach. There’s a section where they cover the art of foundation matching too. 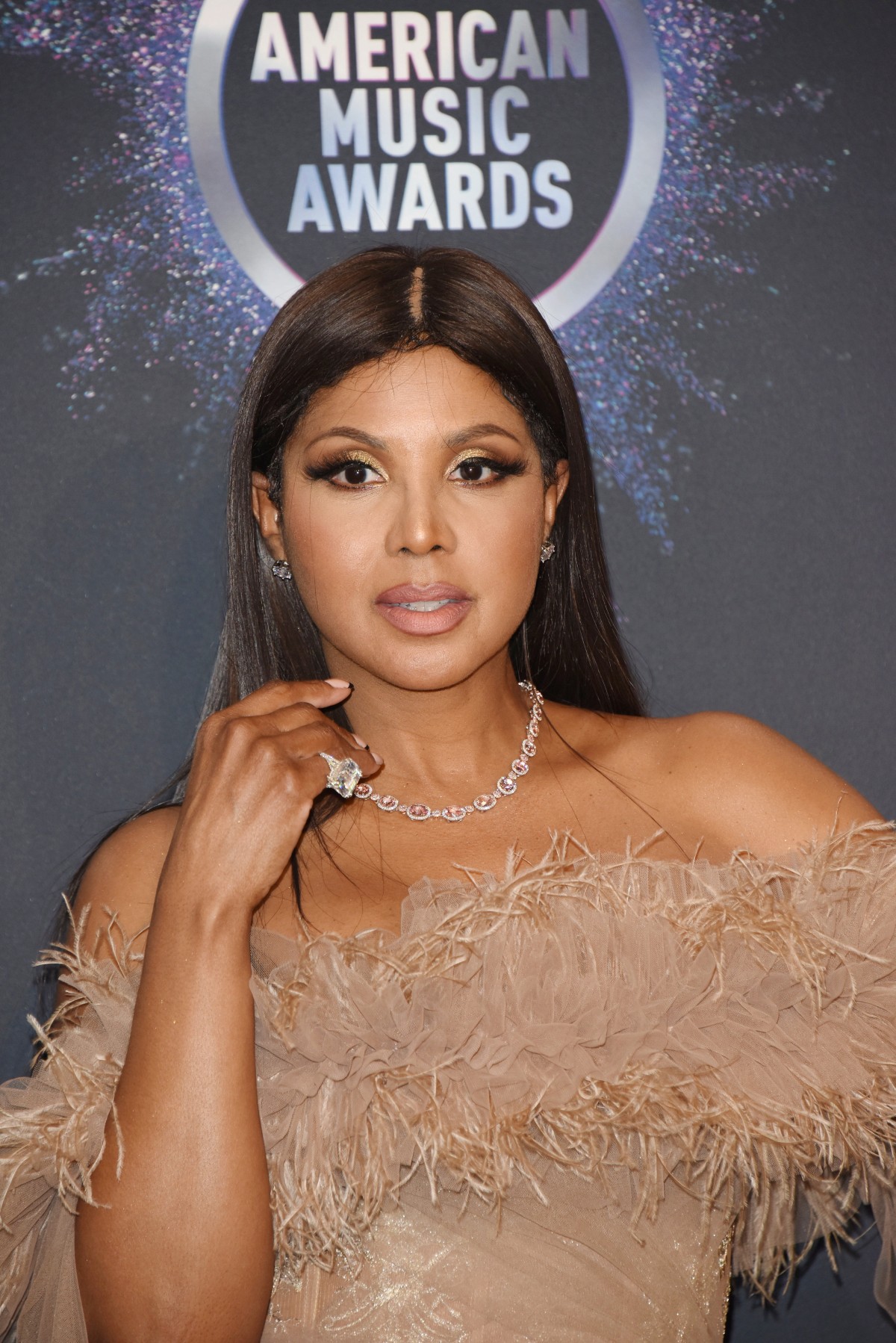 This article contains affiliate links. If you make any purchases we get a small percentage and appreciate it. Photos credit: Avalon.red and via YouTube