Oprah confirms existence of white privilege, much to the dismay of salty white folks 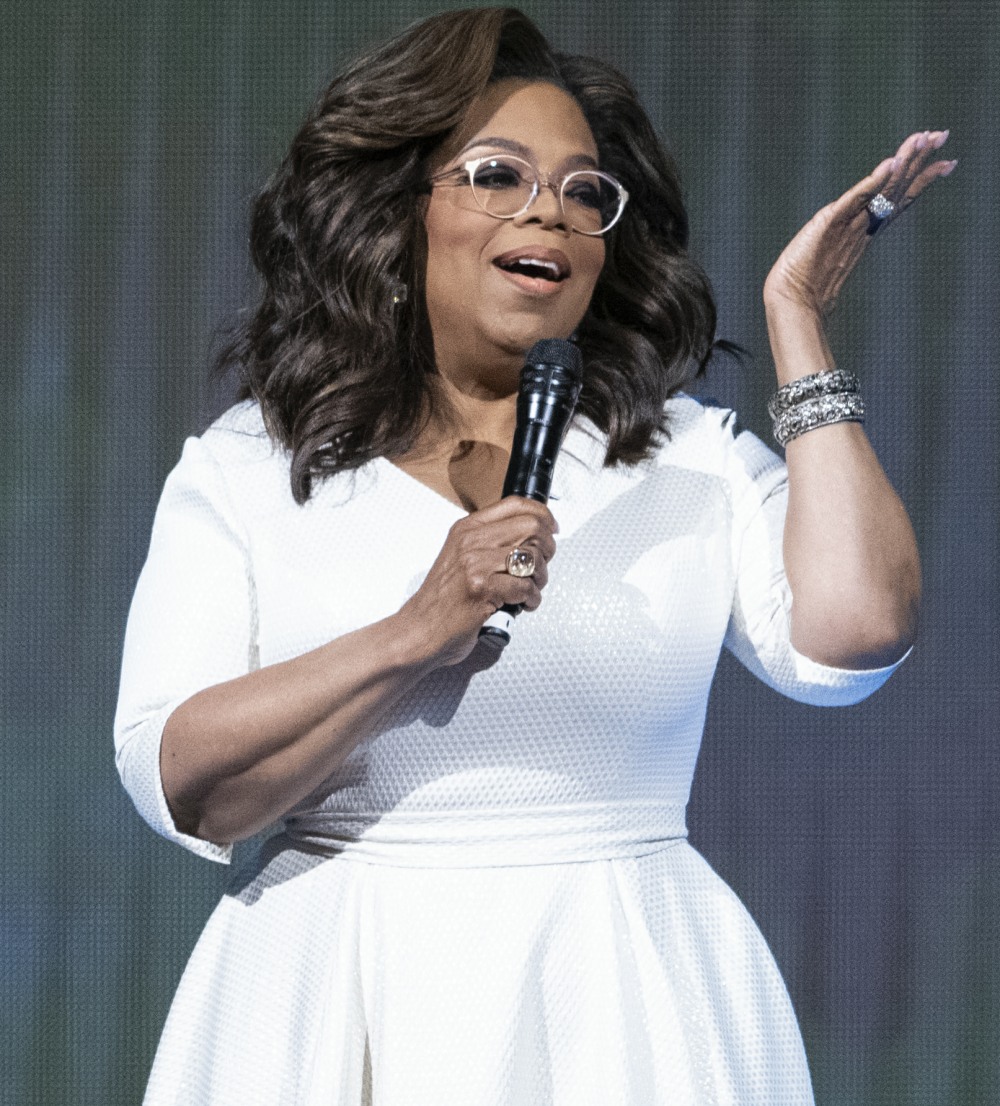 Oprah Winfrey has selected a new book for her Oprah Book Club: Isabel Wilkerson’s Caste: The Origins of Our Discontents. The book is “a researched psychoanalysis of America’s longstanding racial hierarchy.” Oprah is such a fan of this month’s selection that she’s already announced that she’ll be sending 500 copies of the book to “some of the most influential leaders in business, political and academic life,” including every state’s governor, the top 100 mayors in the US and the top 100 CEOs. Oprah is also in the news this week for (I sh-t you not) merely talking about white privilege as a real thing which exists. HOW DARE SHE!

Oprah Winfrey discussed the advantages White Americans have over non-White communities in terms of reaching success on her new Apple TV+ series. The media mogul had an in-depth discussion about climbing the ladder in corporate America on her new show “The Oprah Conversation.” Winfrey’s first episode featured an interview with former NFL player Emmanuel Acho. The episode’s title, “Uncomfortable Conversations with a Black Man: Part 1” is based on the former linebacker’s YouTube series and upcoming book of the same name.

Acho begins the episode with a statement to viewers, explaining that he believes in order for White people to understand systemic racism, it starts with having an understanding of the “full level of pain” Black citizens experience.

“I fervently believe that if the White person is your problem, only the White person can be your solution,” Acho said on-camera via The Washington Times. Acho went on to say that, in America specifically, White people “run America.”

Winfrey echoed Acho’s comments by stating that while there are White Americans who “are not as powerful” as the system of White people as a whole, they are still at an advantage.

“No matter where they are on the rung or the ladder of success, they still have their Whiteness,” Winfrey said. The television executive went on to define White privilege in her own terms.

“You still have your Whiteness,” she added. “That’s what the term ‘White privilege’ is. It means that Whiteness still gives you an advantage, no matter what.”

Salty white people are so mad about this, oh my god. Oprah, a black woman billionaire, said that white privilege exists! Can you imagine? As confusing as this is to some, Oprah can be a privileged person because of her money, power and access, and she can also call out white privilege, because she’s seen it and dealt with it all of her life as a black woman. People crying about “but Oprah is rich, how dare she” are willfully missing the point. 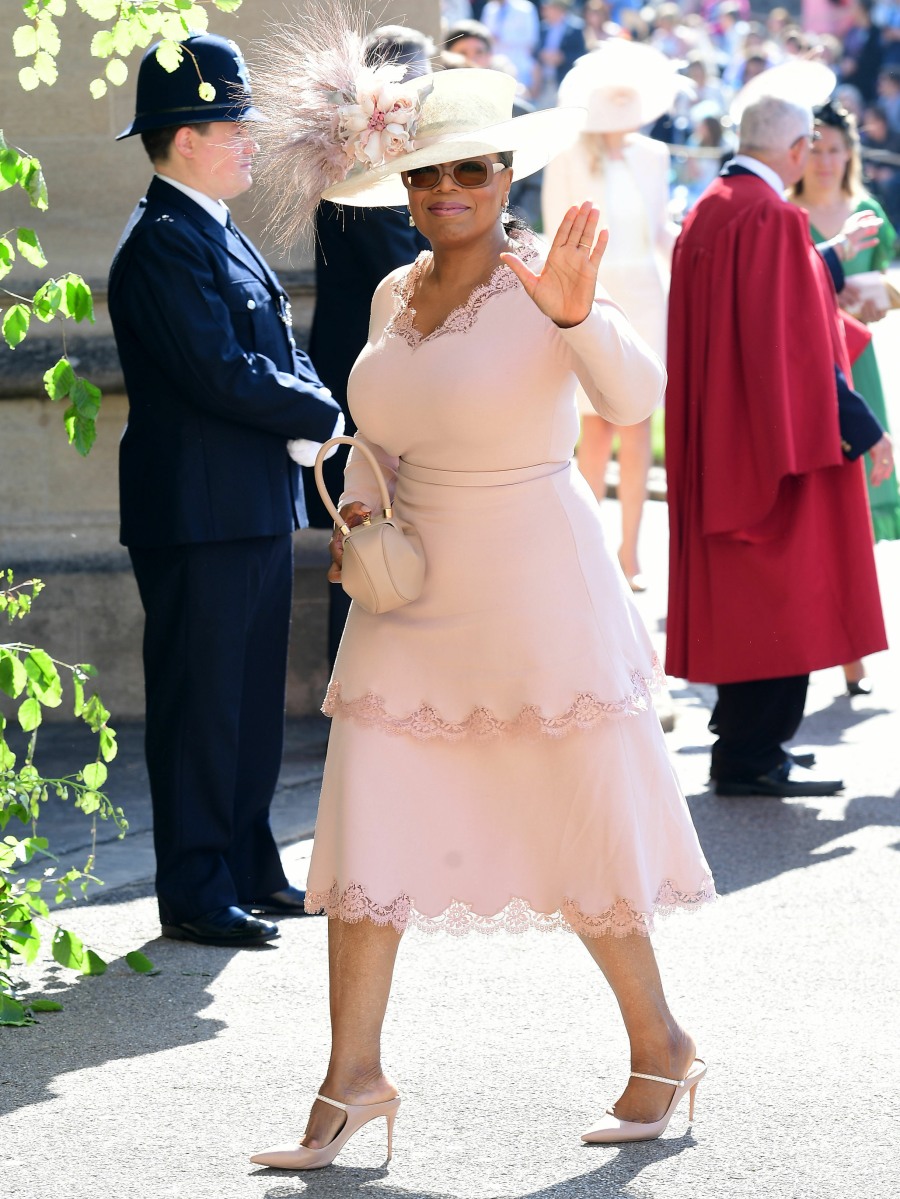 22 Responses to “Oprah confirms existence of white privilege, much to the dismay of salty white folks”