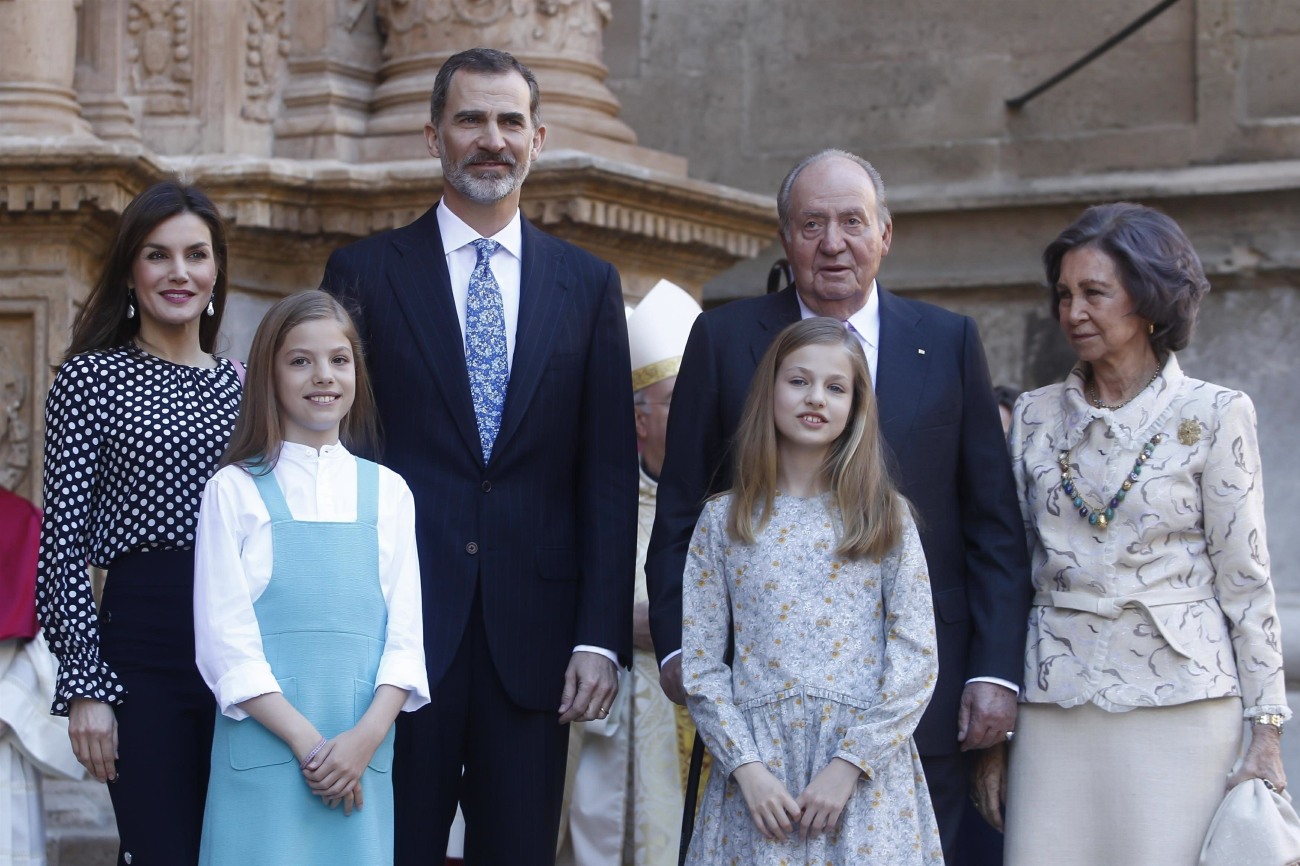 I really get a kick out legit news sites doing royal coverage! It’s one of my favorite things when the New York Times covers something involving the Duke and Duchess of Sussex, or when Politico does a story on King Juan Carlos’ self-imposed exile from Spain. We learned of Juan Carlos’ exile on Monday and the only thing confirmed is that the former king was allowed to leave the country rather suddenly after months of increasingly awful stories about his $100 million kickback from the House of Saud. Juan Carlos abdicated the throne in 2014, and it’s widely believed that King Felipe (Juan Carlos’ oldest son) has been kept “clean” and insulated away from his father’s financial crimes. But that has not stopped Spanish republicans from questioning whether the Spanish monarchy has outlived its usefulness. This Politico story is full of interesting anti-monarchist political gossip:

Spanish republicans are hoping that their moment has come — but the monarchy’s constitutional shield will be hard to crack. Former Spanish King Juan Carlos I shocked the world on Monday by announcing that he was leaving the country that he ruled for nearly 34 years due to the “public repercussions of certain past developments” of his private life.

But while disgust over the former king’s alleged misdeeds has filled the sails of republicanism, proponents of ditching the monarchy will need more than a continued fair political wind. The institution enjoys formidable constitutional protections — baked in by the country’s elite in the years after Juan Carlos was put in place by former dictator Francisco Franco — that are effectively impregnable. And it has powerful friends in the Spanish business and media world.

The royal household hopes that the ex-king’s self-imposed exile will allow his son Felipe VI — to whom Juan Carlos abdicated the throne in 2014 — to distance himself from the scandals and weather the storm (although friends of the former king who spoke to El Mundo hope he will be back in the country next month). The current king might find it hard to separate himself from his father’s deeds as details emerge suggesting that the successor benefited from questionable cash, and as Swiss and Spanish prosecutors look into the alleged financial misdeeds committed by the former monarch.

Socialist Prime Minister Pedro Sánchez sought to shield the current king from criticism on Tuesday by insisting that “institutions are not judged, people are.” He added that his coalition government’s commitment to the monarchy remained firm and appealed in favor of “stability and robust institutions” amid the COVID-19 crisis and economic downturn. But members of his own coalition government undermined that stance by questioning the state’s decision to let Juan Carlos leave Spanish soil — as well as the continuity of the crown itself.

Shortly after the announcement, Deputy Prime Minister Pablo Iglesias — leader of the leftist Podemos party — said that by “fleeing abroad” the ex-king had behaved in a manner “unbefitting” of a head of state, and ultimately left the monarchy “in a very compromised position.”

During a radio interview on Cadena SER on Tuesday, Equality Minister Irene Montero blasted the royal household for greenlighting the exit and linked the former monarch to his successor by declaring that it was “impossible to separate the decisions taken by the emeritus king from both his position as king or from his family.” Hours later, Iglesias and Montero’s parliamentary group went further by issuing a statement openly calling for a “plurinational republic where social, civil and political rights are guaranteed for all people and where, in truth, justice is the same for all.”

Politico points out that Spanish social media has been abuzz with republican sentiments too, and there was apparently a national survey in April showing that 62.3% of Spanish people wanted a national referendum on the monarchy. That being said, Franco really did make the monarchy difficult to dismantle, so nothing may come of it. Nothing but really bad press for King Felipe, that is. Politico slipped in that detail about how Felipe might have benefited from his father’s ill-gotten gains too, huh?? 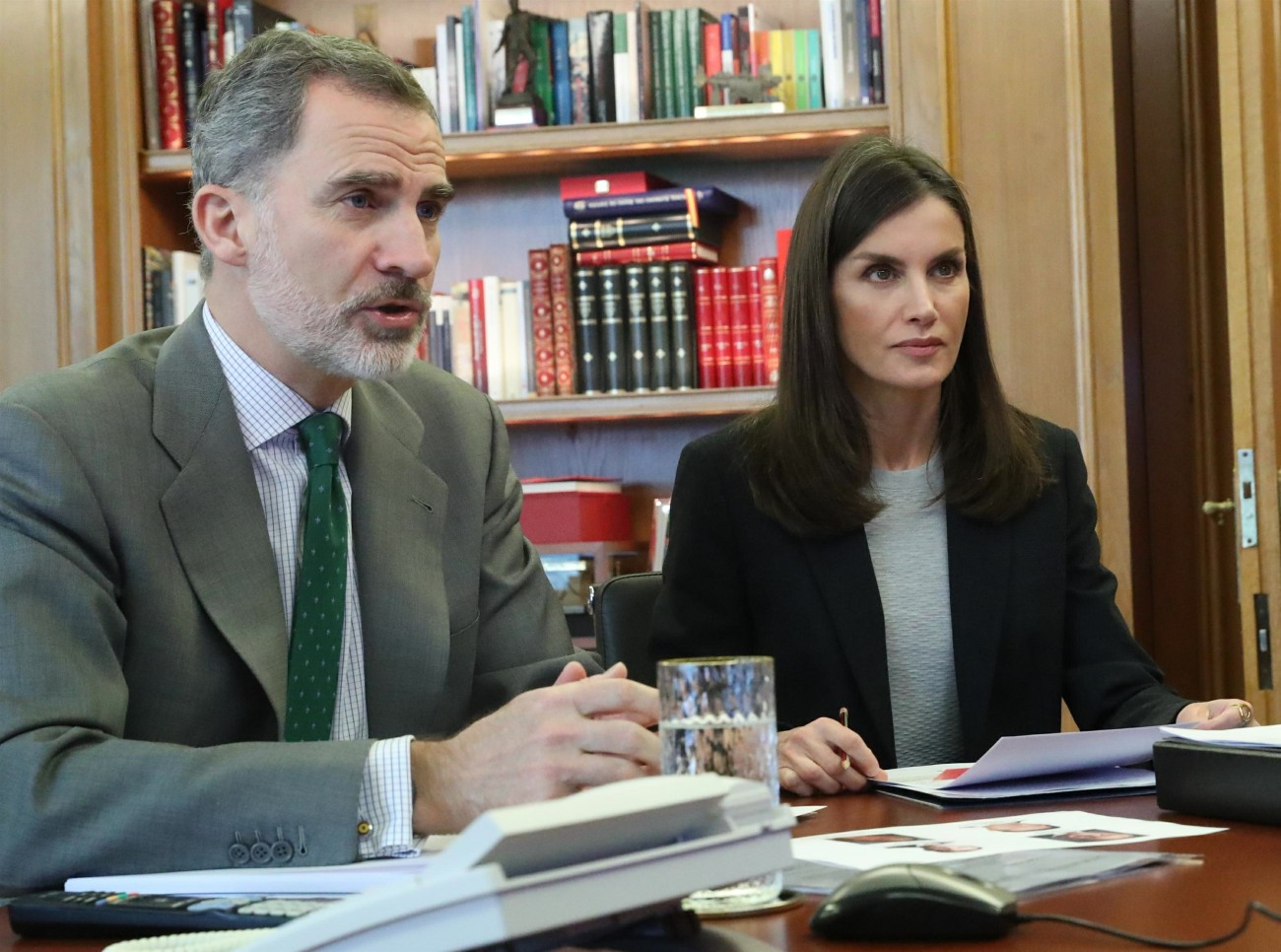 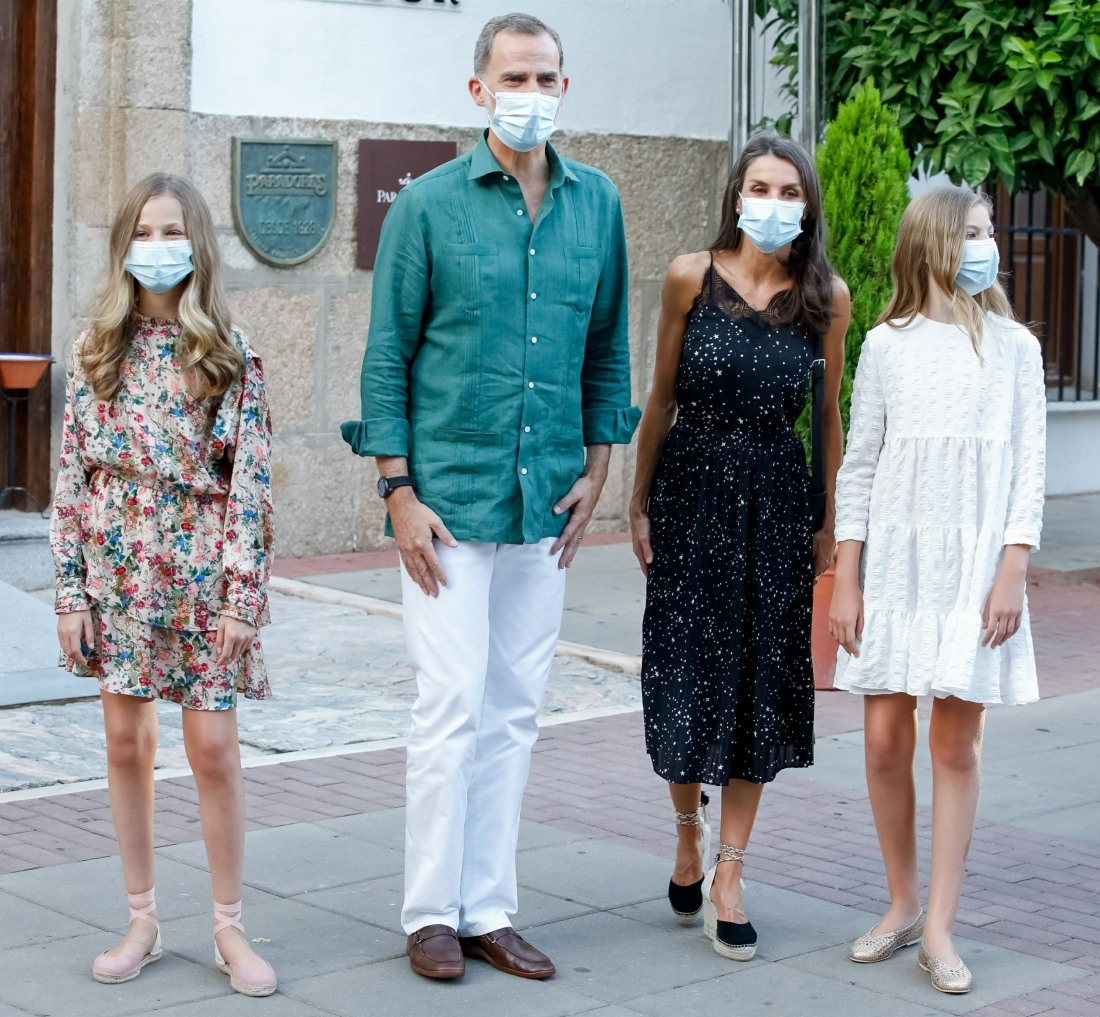