Kourtney Kardashian is stressed after Reign shaved his head 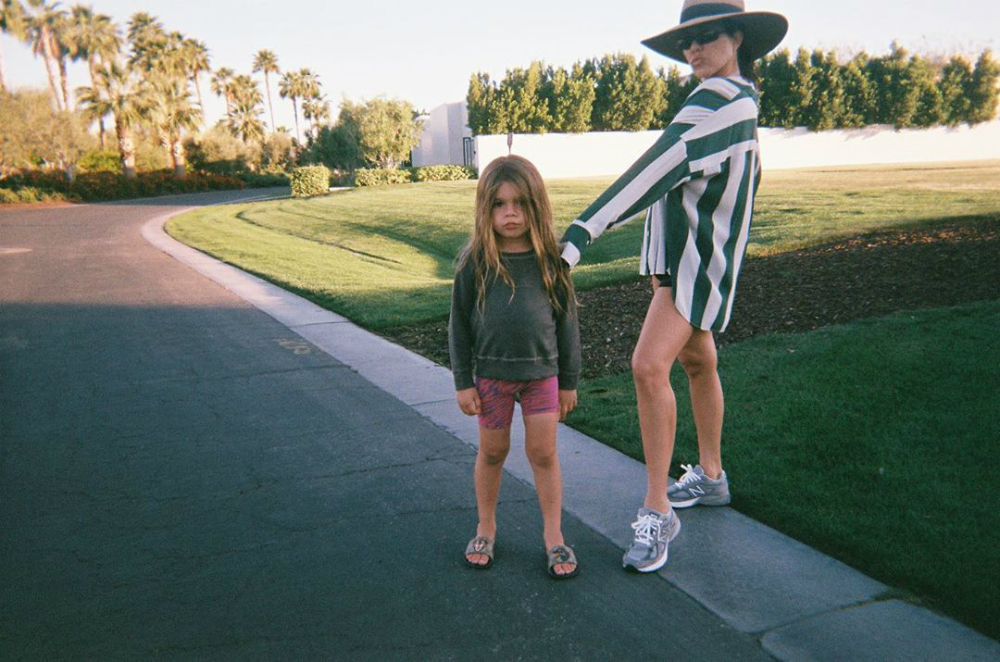 The header photo is Kourtney Kardashian and her youngest child, Reign, five, taken in May. Kourtney has been targeted by the Meddlesome Mom Mob in the past for allowing Reign to grow his beautiful locks out. Well, the hair police can rest easy, as little Reign got his first haircut and he went all out:

He looks adorable and that’s a great summer hairstyle. What’s getting a lot of play is that although little sis Kim and friends such as Hailey Bieber and Adrienne Bailon all commented how nice his fuzzy head looked, Kourtney’s caption on the photo was “I am not ok.”, which brings up some questions. I hope that even in Kardashian Kountry, professional adults such as hairdressers do not allow a five-year-old to dictate something like “shave my head!” without some parental sign off, so how did Reign’s hair get chopped? Most headlines read, “Reign Disick shaves his head.” If that’s true, I, too, would need a moment or two to recover. Even with safety features, five’s a little young to be shaving unsupervised. (I’d also check all pets and siblings who possibly crossed paths with Reign the DeTresser.) Plus, below is an image from Kourtney’s IG story showing the ponytail that was cut, so clearly this was planned out. Did Reign’s dad Scott buzz it off without consulting Kourtney? That’ll be a whole other post if so. I have to assume that Kourt is just missing Reign’s gorgeous mane. In that case, I applaud Kourt for letting her kids express themselves with their hair.

According to outlets, all of Kourtney’s kids got their first haircuts at five and it sounds like they all got to choose what they wanted too. That can’t be coincidental, I’d be interested – purely out of curiosity – to know the motivation behind having them hold off until five. It looks like Reign is happy, Kourtney will have her millions to comfort her through this mourning period and the Meddling Mom Mob can take credit for perpetuating gender stereotypes once again. My only hope is that this beautiful braid found its way to Wigs for Kids and hasn’t become some creepy artifact that now lives with Penelope and Mason’s hair under Kourt’s pillow. 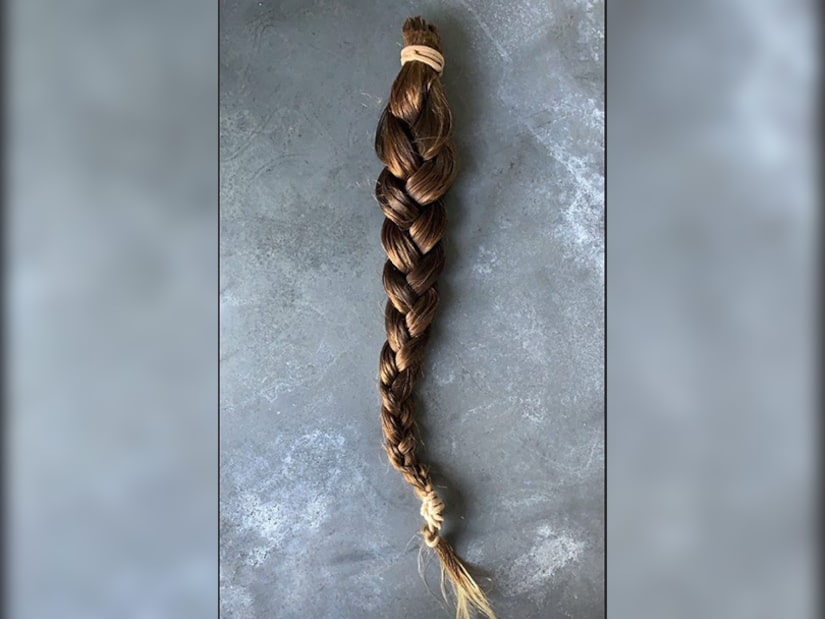