Zoe Saldana apologizes for playing Nina Simone: ‘I should have never played Nina’ 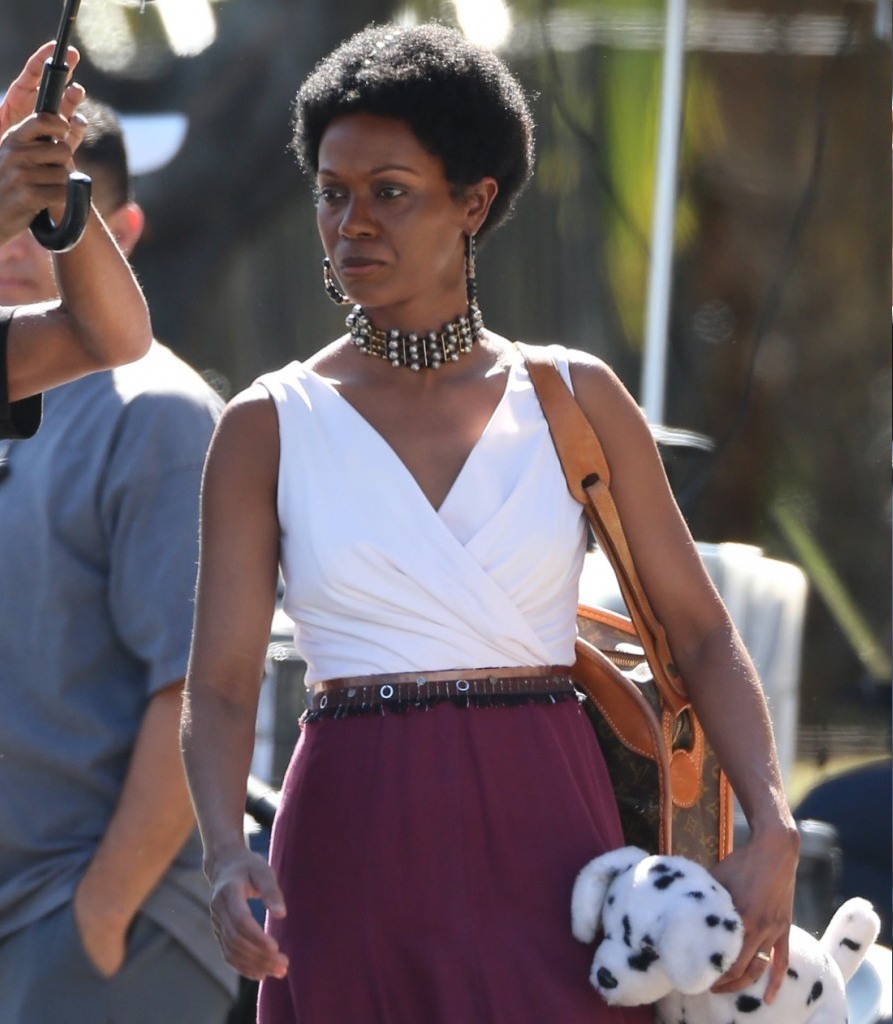 In 2012, Zoe Saldana was cast as Nina Simone in a bio-pic which would end up being called, simply, Nina. The problems began right away – Nina Simone’s estate did not approve of the movie nor did they approve of Zoe’s casting. Once the images came out of Zoe-as-Nina, there was an even bigger uproar. The problem was, as explained in depth at the time, that Zoe is a light-skinned Black-Latina woman with “European” features, and for the film, they used makeup and a fake nose for her “Nina Simone drag” and the whole thing was just as problematic as can be. The film was put on a shelf somewhere for four years, and then released in 2016 to widespread condemnation in the Black community (and the film community too, because it was apparently a terrible movie overall).

There were many layers to the problems around Zoe’s casting as Nina, and one of those layers was Zoe’s flat-out insistence that she was right for the role and there was nothing wrong with her applying darker makeup and wearing a prosthetic nose to play a Black icon. Zoe refused to simply sit down and listen to the larger conversations about race and colorism. Now, eight years after she filmed the damn movie, Zoe is finally admitting her mistake:

Zoë Saldana is apologizing for playing the legendary jazz singer and civil rights advocate Nina Simone in her 2016 biopic Nina. The actress, 42, who is Afro-Latinx of Dominican, Haitian and Puerto Rican descent, spoke to Pose creator Steven Canals about portraying the singer in an interview on Bese on Tuesday.

“I thought back then that I had the permission [to play her] because I was a Black woman,” the Avengers actress said. “And I am. But it was Nina Simone. And Nina had a life and she had a journey that should have been — and should be — honored to the most specific detail because she was a specifically detailed individual. She deserved better.”

Crying, Saldana added, “With that said: I’m sorry. I’m so sorry. I know better today, and I’m never going to do that again.”

Saldana’s casting was met with controversy around the time of the film’s release for the darkening of her skin and for a prosthetic nose that was intended to aid the actress in looking more like Simone. The singer died in April 2003. The actress defended her portrayal of the singer in 2013 when she told Latina magazine, “Let me tell you, if Elizabeth Taylor can be Cleopatra, I can be Nina — I’m sorry. It doesn’t matter how much backlash I will get for it. I will honor and respect my Black community because that’s who I am,” she added.

I believe that she’s sorry now and I’m glad she’s apologizing. But I do wonder why she was so insistent for years that what she was doing was A-OK. She wasn’t some ignorant kid back then either – she would have been 33/34 years old when she was sitting in that makeup chair, being unevenly applied with black makeup all over her face, neck, arms and hands. At no point was she like “hold up, is this RIGHT?” Of course, it wasn’t solely her mistake – this whole thing was a mess and they never should have approached her to play this role. The movie never should have been made, honestly. 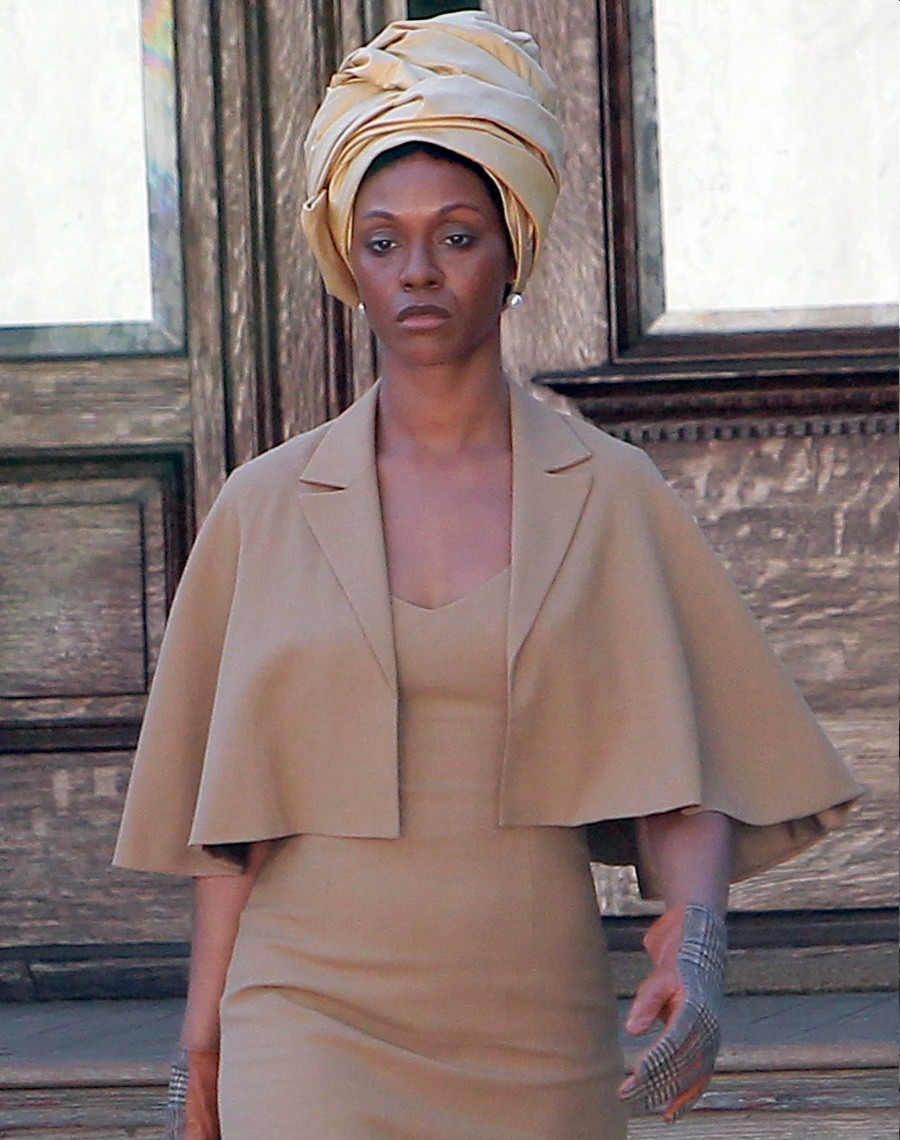 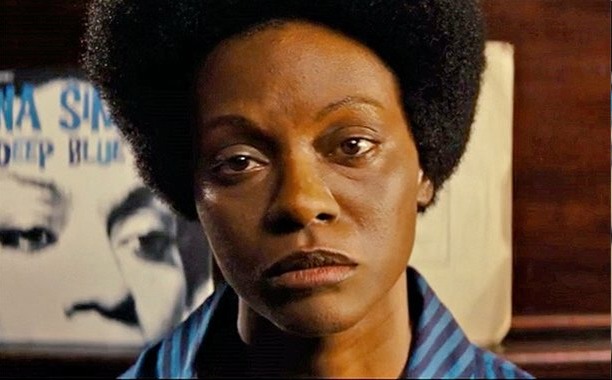 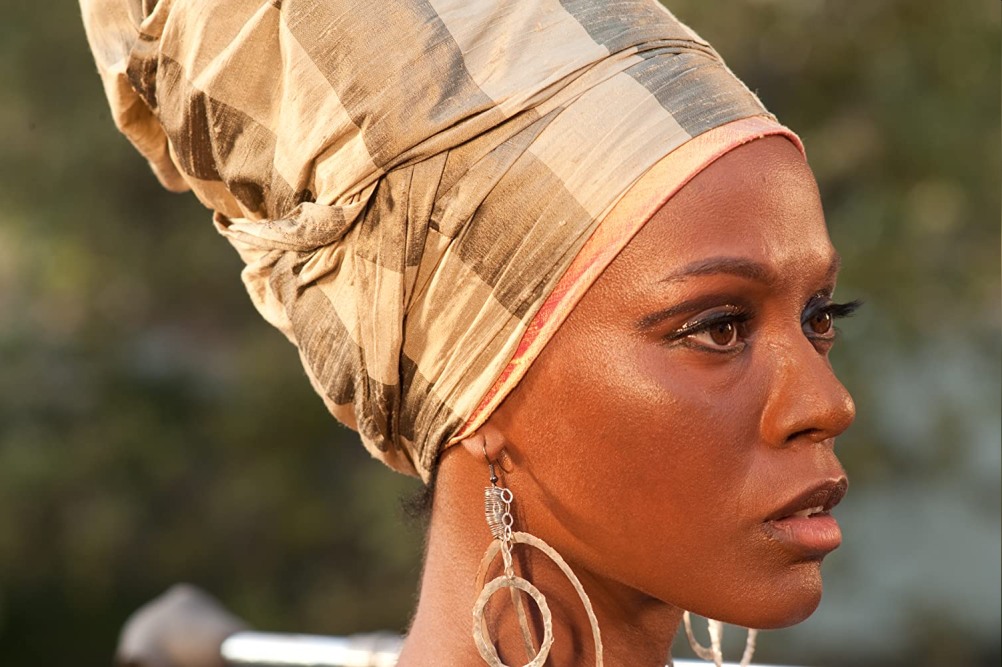 38 Responses to “Zoe Saldana apologizes for playing Nina Simone: ‘I should have never played Nina’”