Hecate sent me the tweet above from TMZ claiming that they had exclusive photos of Jennifer Garner at the beach with Bradley Cooper and his daughter Lea, three. I had just woken up from a nap and was super grumpy about it. (Sorry Hecate!) I thought it couldn’t be her, because it looks like someone younger, more tan and with longer hair. TMZ seems pretty certain it’s her and they’re also claiming that she’s not with John Miller anymore, which most of us assumed. We stopped getting updates from US Magazine about their relationship months ago. I think they broke up earlier in the year, before lockdown.

Jennifer’s go-to outlet, US Magazine, is confirming the news that John and Jen split, writing that John “was ready for marriage and she just couldn’t commit. They parted on very amicable terms.” There’s no timeline and that sounds suspicious to me, but it’s not like John is going to tell his side of the story.

Jennifer and Bradley know each other from Alias, wiki is telling me they worked together for all five seasons from 2001 to 2006. (I didn’t watch it, sorry Alias fans.) Jennifer of course was married to Scott Foley until 2004 and then was with her other Alias costar, Michael Vartan. There’s rumored to be some overlap there, but America’s sweetheart would never.

The question is: are they together? This could be an arranged outing to announce that. I can’t imagine Bradley Cooper getting with anyone though. Plus TMZ is reporting that they’re just friends. We’ve seen Bradley out with Laura Dern and with his BFF, Anna Wintour. I think he hangs out with women as friends. I guess they might be hooking up, but that’s not sexy to me at all and I don’t want to think about it. Jennifer Garner is Bradley Cooper’s type, if he has a type – she doesn’t wear makeup. He’s not going to have to bring wet wipes to their dates. I imagine their foreplay involves a lot of face touching.

Also one of our photo agencies, Backgrid, has exclusive photos of John Miller out with his ex wife. He looks pissed to get papped. I’m pretty sure that’s part of the reason he didn’t work out with Jennifer.

These first two photos are from 2016 at a Versace show. Garner could do worse I guess, and she has. 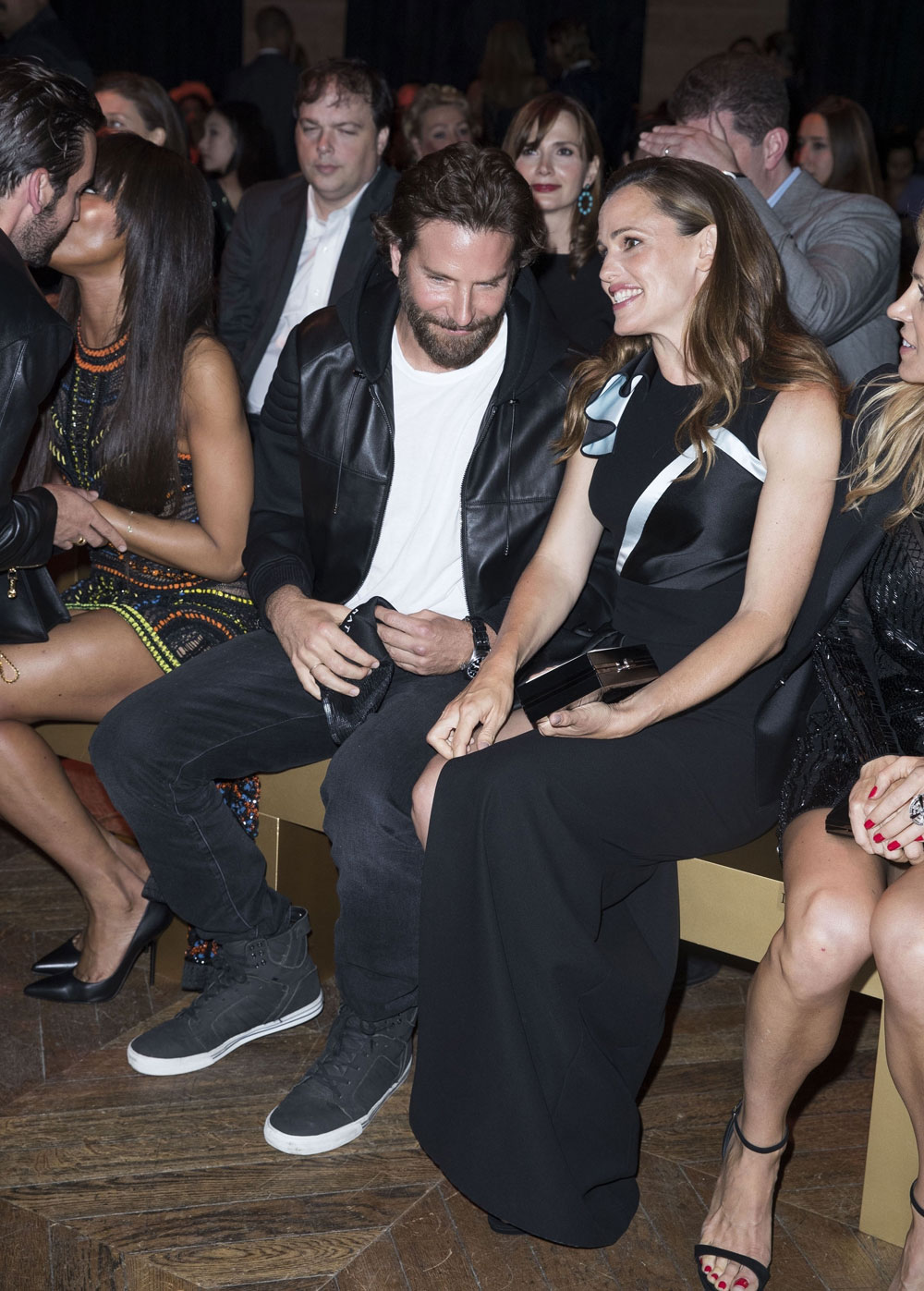 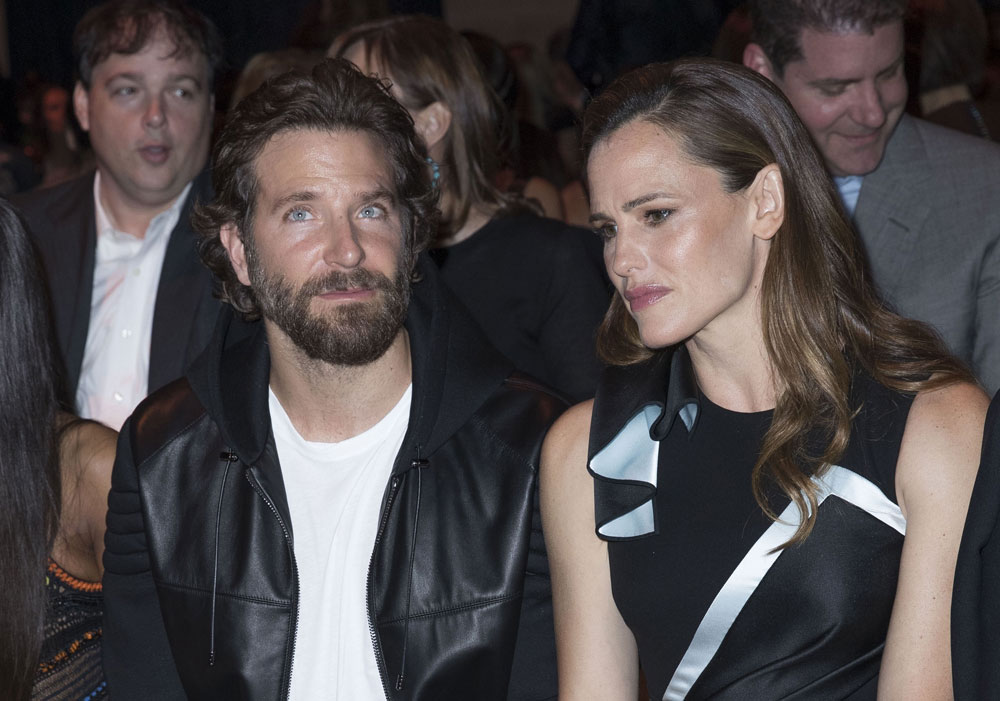