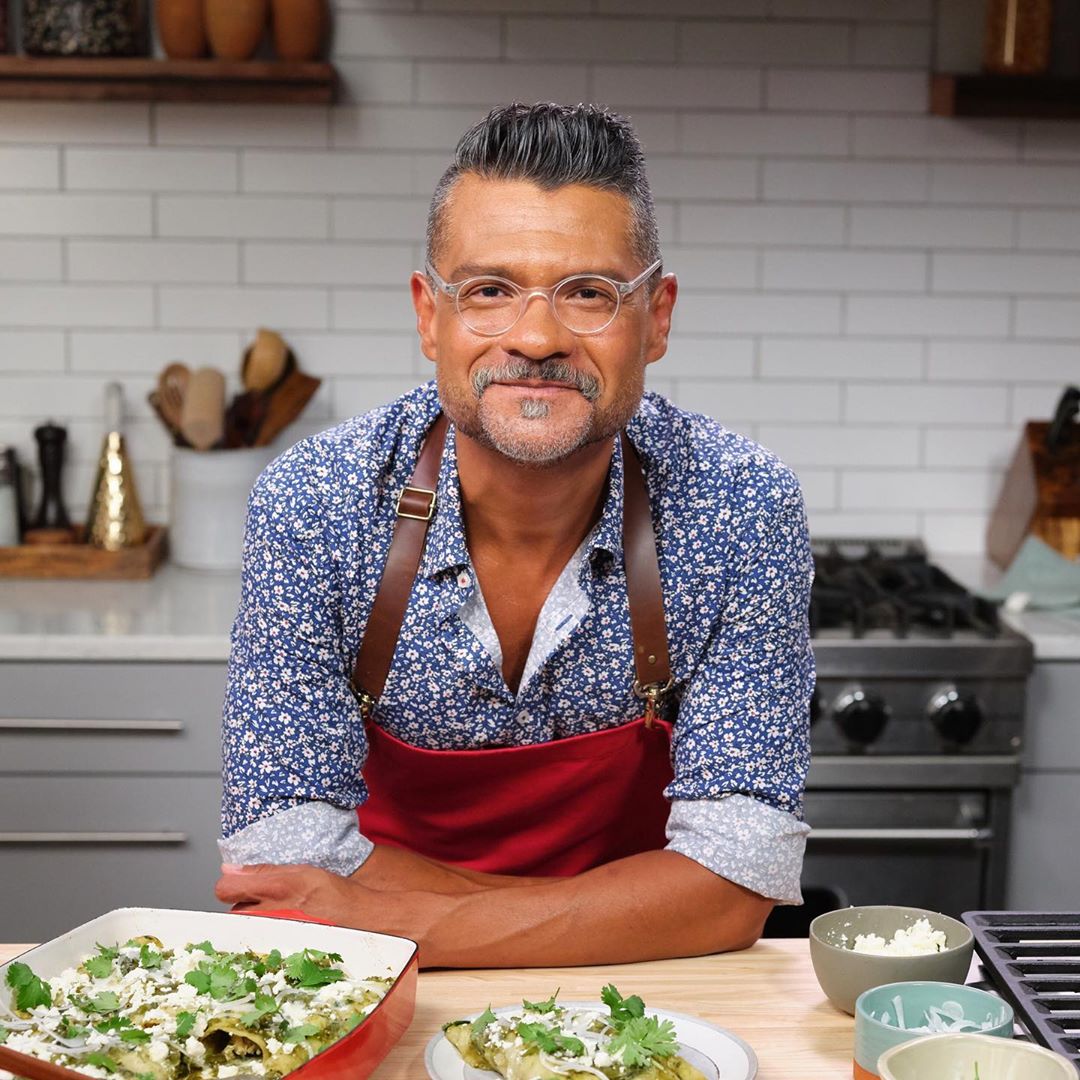 In June, a racist debacle happened at Bon Appetit, the food magazine and food content-video channel/social media. I covered it all at the time, but here are the basics, and it all happened within a three-day newscycle: Bon Appetit’s editor-in-chief Adam Rapoport used to do “brownface” to dress up like a “Puerto Rican” for some reason, and as it turns out, he wasn’t paying BIPOC for their labor on Bon Appetit videos, but he was paying all of the (less talented and less experienced) white chefs/cooks for their appearances in videos. All of that PLUS Bon Appetit is a lot like other white-chef-centric food-media, in that they blatantly copy other cultures’ cuisines and then put their own white spiceless spin on those dishes.

So all of that happened and then BA chef Sohla El-Waylly – who had appeared in countless BA videos – resigned from BA with a scathing series of social media posts, saying that she had never been paid for those videos. Rapoport resigned within 24 hours and the white people left at Bon Appetit promised to do better and promised to start paying brown and black chefs properly for their labor and all of that. Well, two months have passed. How is it going? Have they dismantled white supremacy in elitist food culture yet? Nope.

Two months after Bon Appétit’s top editor resigned under pressure amid complaints of racial insensitivity, three journalists of color said they would no longer participate in the magazine’s popular video series. Two of the journalists accused Condé Nast, the magazine’s parent company, of failing to offer them pay that was commensurate to that of their white colleagues.

The three journalists, Sohla El-Waylly, Priya Krishna and Rick Martinez, announced their decisions Thursday in statements on their Instagram accounts.

“After five weeks of contract negotiations,” Mr. Martinez wrote, “it is clear that I will not get a fair pay rate nor will I get a comparable number of appearances to my colleagues in the test kitchen. Nor would anyone share with me the specifics of the diversity and inclusivity initiatives in video that they claim to be working on.”

I have no idea how much money a Bon Appetit-branded YouTube or Instagram video would bring in for the company, but I suspect that’s not the f–king point, especially considering that BA has no problem paying white chefs fairly. Oh, and not only is BA without an EIC right now – Rapoport left in June and there is not a permanent EIC right now – but their head of programming also stepped down. His name is Matt Duckor and he was also very much responsible for the system of forcing journalists of color to do unpaid labor for BA videos.

Priya Krishna’s statement can be read in full below – she says that the contract she was offered would have seen her paid less than she was making already. Rick Martinez says the same. Again, what is Conde Nast’s problem? They could have been minting money on online content if only they PAID EVERYONE.

I’m so sorry this happened and is happening, Rick. So proud of you. We’ll always be here and we can’t wait for what’s to come. pic.twitter.com/BBmTqEYeHG 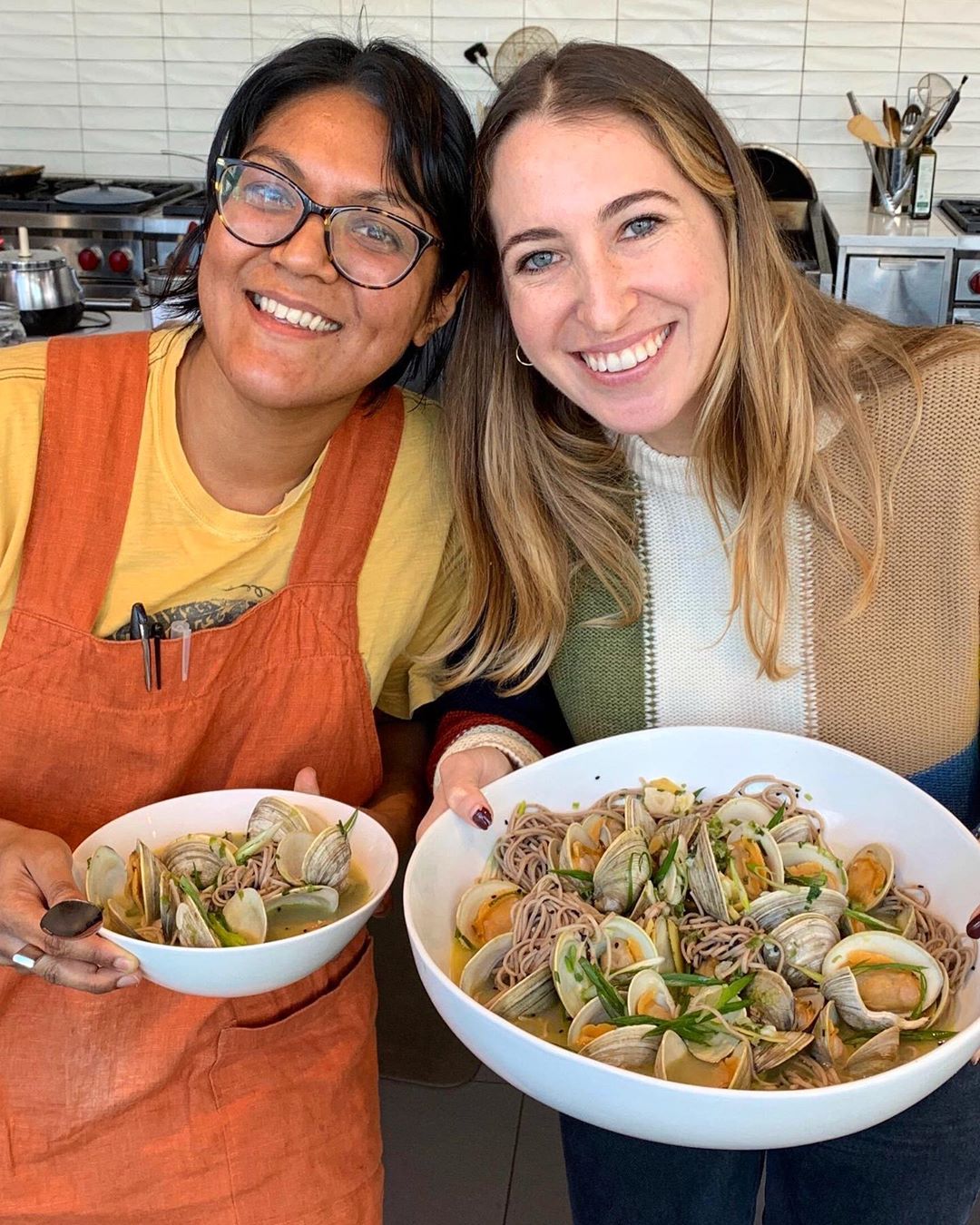 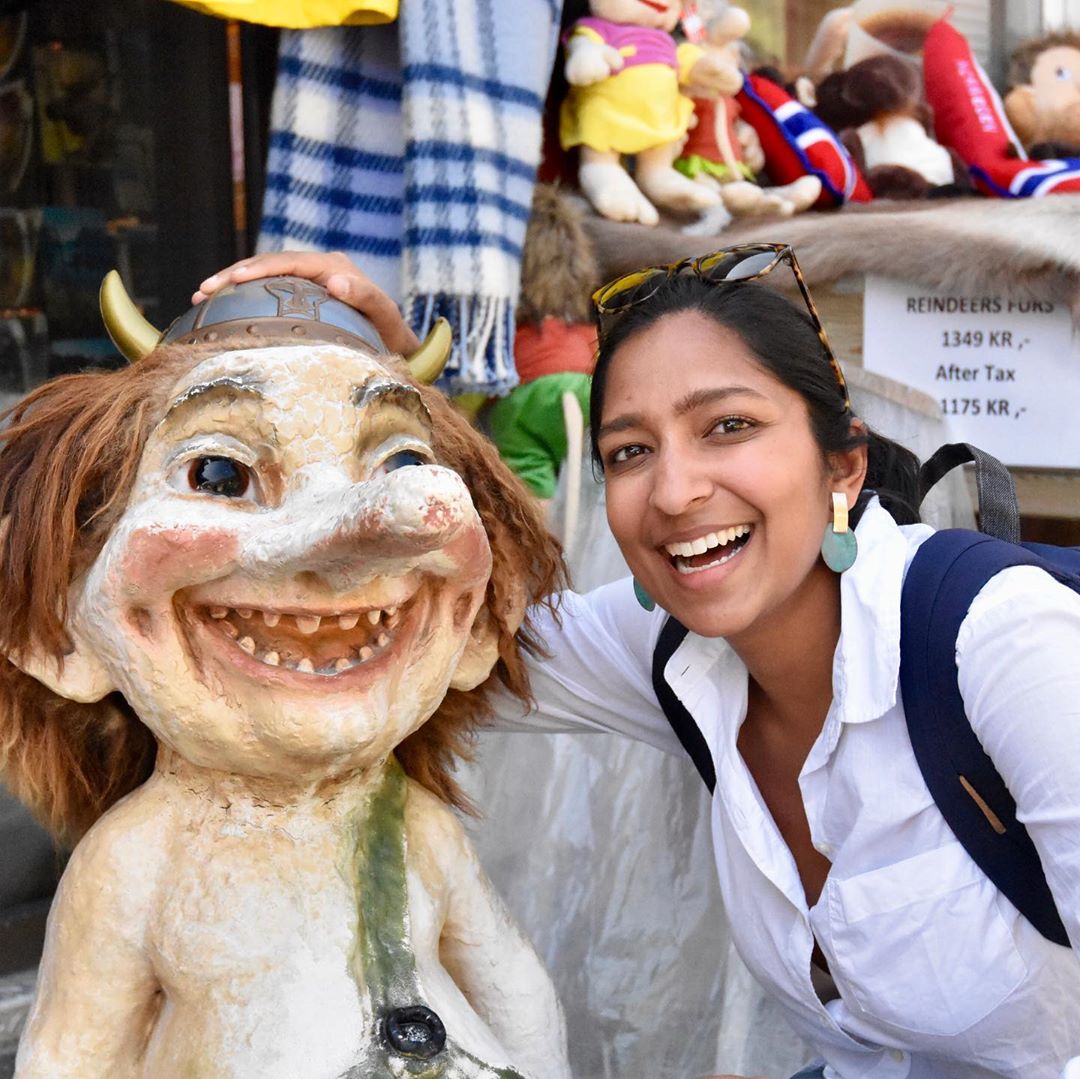 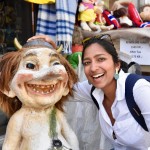 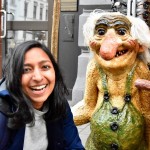 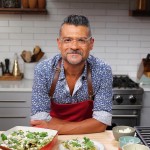