Simon Cowell, 60, broke his back falling off an electric bike, needed surgery 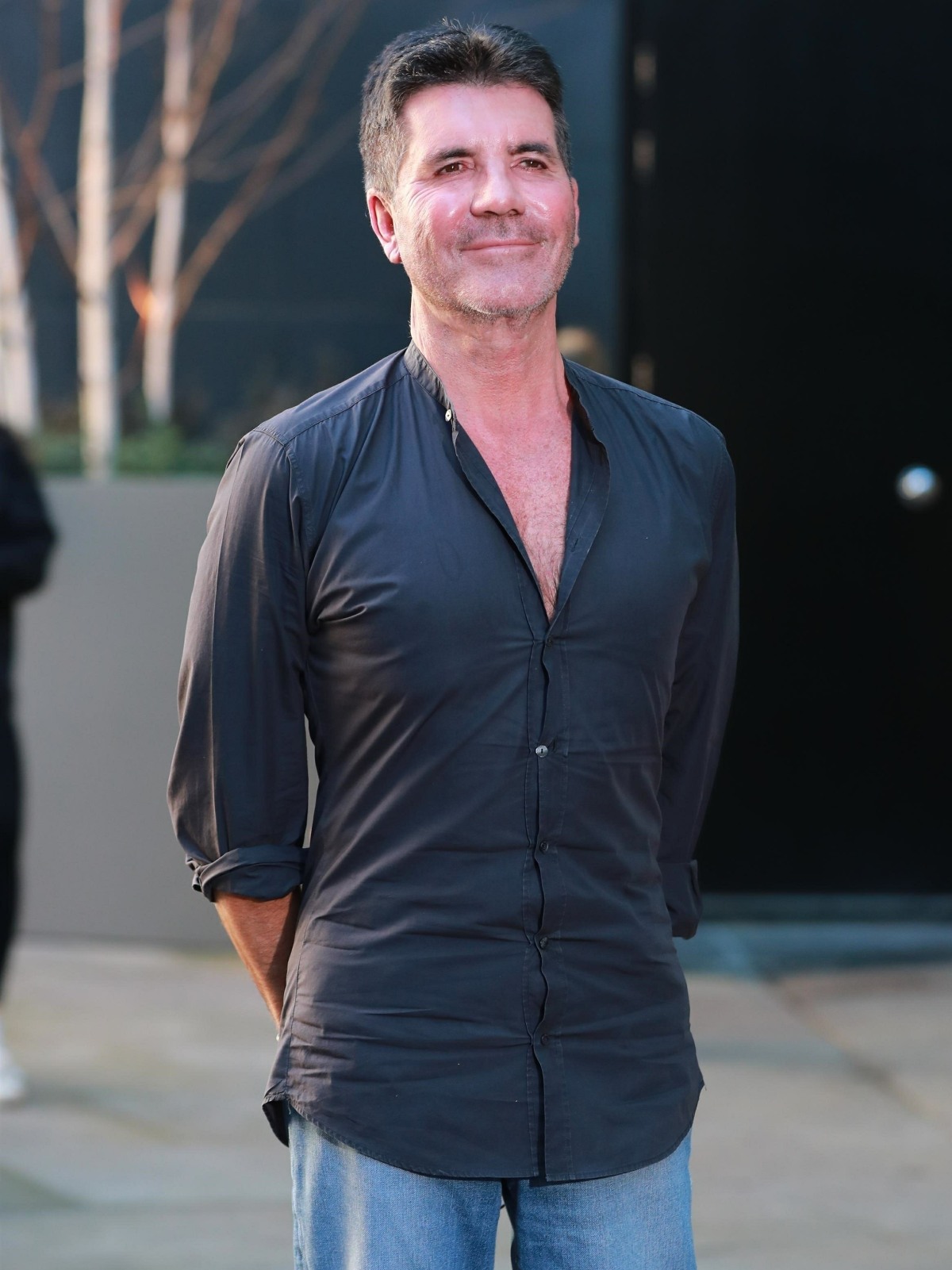 Not only am I shocked that I haven’t gotten coronavirus, I’m shocked that I haven’t injured myself in lockdown. I’ve been trying to stay active by walking/hiking, and my gym opened back up in June, so I’ve been weight training and riding the stationary bike. I worried that after several months away from the gym that I would injure myself, or that I would hurt myself on a hike or something. But I haven’t. I considered buying a bike but there aren’t many good places to bike around here, and apparently everyone is buying a bike these days. Simon Cowell is one of those new bike owners. He apparently got an electric bike and… he already had a really bad fall. The fall was so awful that Simon BROKE HIS BACK.

Simon Cowell is on the mend. The America’s Got Talent judge and executive producer, 60, was hospitalized on Saturday after a minor accident in Malibu, California.

“Simon has broken his back and will be having surgery this evening,” a rep for Cowell tells PEOPLE exclusively. “Simon had a fall from his bike on Saturday afternoon whilst testing his new electric bike in the courtyard at his house in Malibu with his family. He hurt his back and was taken to the hospital. He’s doing fine, he’s under observation and is in the best possible hands.”

Amid the coronavirus pandemic, Cowell has been spending quality family time with his girlfriend Lauren Silverman and their 6-year-old son Eric as well as her 14-year-old son Adam from a previous relationship. In May, Cowell told PEOPLE that he had been spending the quarantine with his son at home. “We definitely have more family time together now. We watch movies in the evening, play together, read books, comics, everything,” he said at the time.

And the father of one also shared his exercise routine. “Cycle, walk, swim, push-ups. I haven’t cheated on my diet,” he said. “I feel really healthy at the moment.”

“…As well as her 14-year-old son Adam from a previous relationship…” Lauren’s son Adam is from her first marriage, the marriage Simon homewrecked. She was a married woman when she and Simon began their affair and she got pregnant with their son Eric. It is what it is, but lord, that was messy. As for the broken back… it’s no joke and I feel sorry for him a little bit. That must have been a really awful fall. Can you even imagine? He probably got up and thought he might be able to walk it off but no, he broke his f–king back. And he’s 60 years old, which means that his body will have a harder time healing anyway.

Anyway, Simon did have surgery on Sunday – his back surgery lasted 5 hours (insane) and they inserted a metal rod into his back. He’s apparently warning of the dangers of e-bikes now. 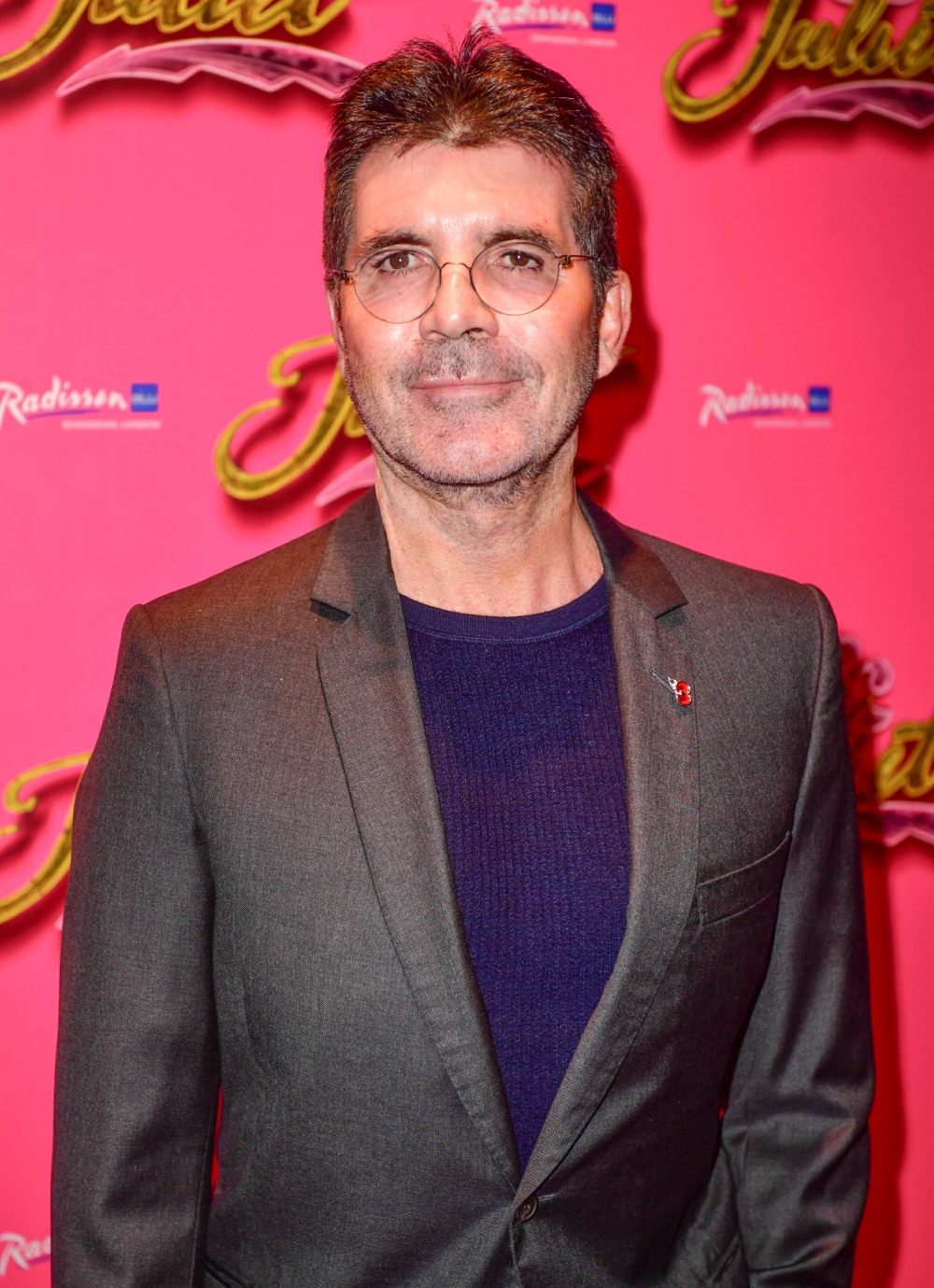 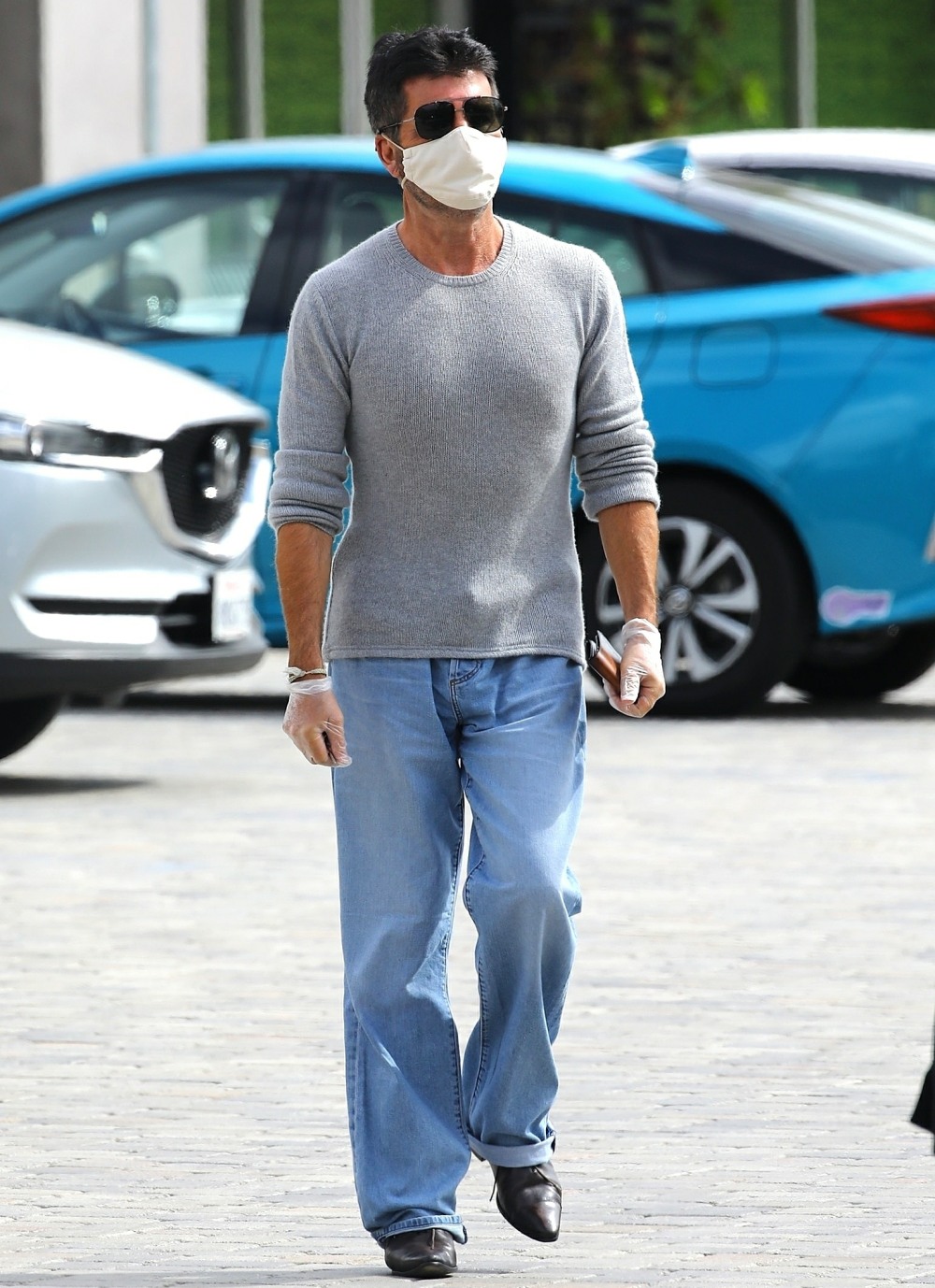 23 Responses to “Simon Cowell, 60, broke his back falling off an electric bike, needed surgery”