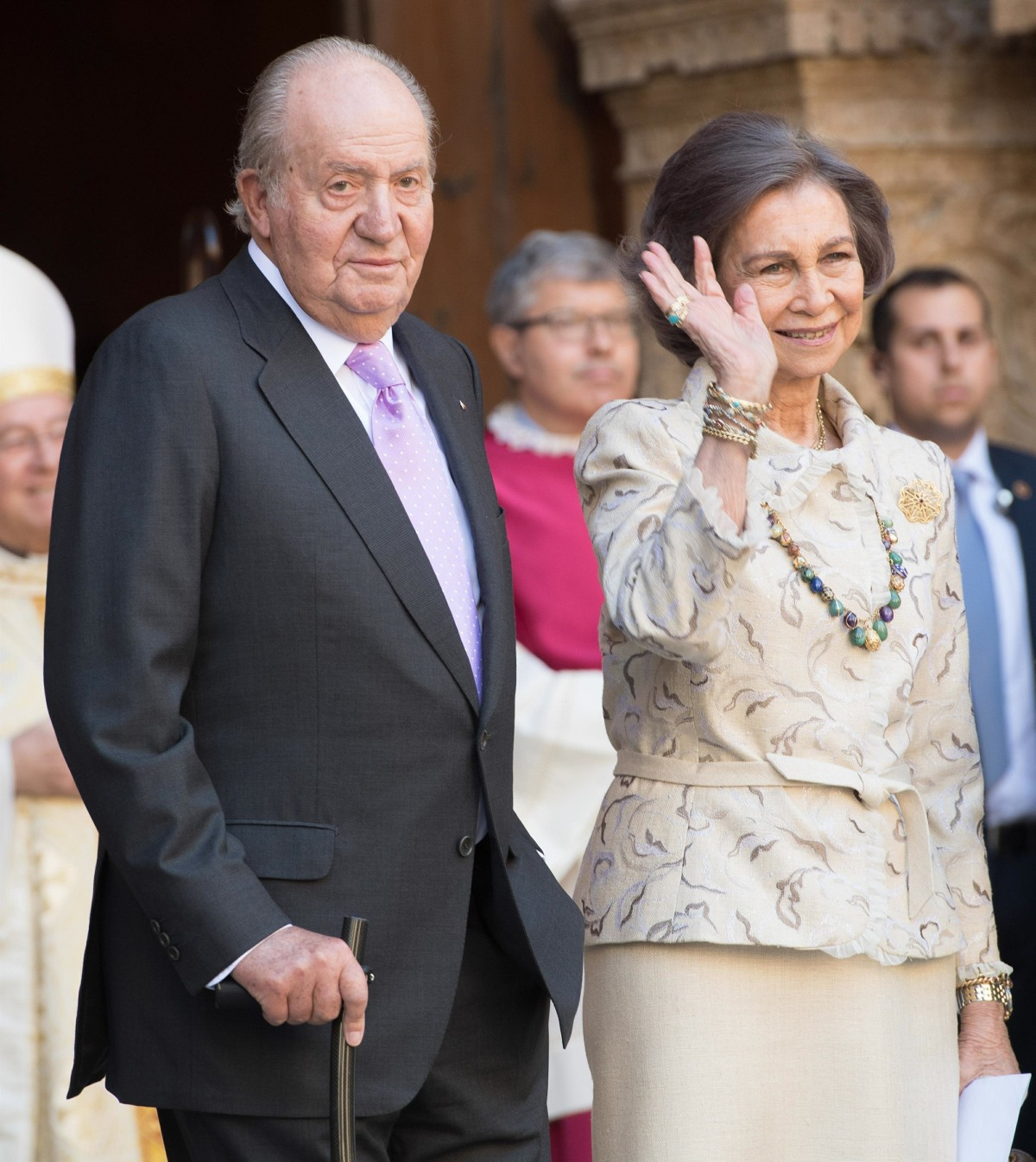 Do you ever think about where you would go if you suddenly had to exile yourself from your country? I think about it all the time. Is that weird? Like, it’s one of my favorite thought-exercises, especially during the Trump era. Realistically, I think I would probably go to India, where I have extended family. But I also wonder what it would be like to exile myself down to Argentina. But what would it be like to throw yourself into exile when you have a $100 million in Saudi kickback money in a bank account? Where would you go then? Despite rumors that Spain’s King Juan Carlos had exiled himself in Portugal or the Dominican Republic, the new claim is that he’s in Abu Dhabi:

It was announced on Monday that the father of King Felipe VI of Spain had left the country in self-imposed exile just weeks after he was linked to an investigation into high-speed rail contracts in Saudi Arabia. Now, it appears he might be living the high life in the Middle East, staying in a £10,000-a-night presidential suite at the Emirates Palace Hotel in Abu Dhabi.

Spanish news outlet ABC reports that the monarch took a private flight with five others last Monday from Vigo in north-west Spain. He made the final part of his journey via helicopter. It also stated that Sheikh Mohammed bin Zayed al Nahyan, Crown Prince of the Emirate of Abu Dhabi, had made the hotel paparazzi-proof for the Spanish royal.

Abu Dhabi?? Well, it’s a playground for the rich and… shady. Many of those emirate countries are leaning hard into tourism, especially at the elite level, the “former king” level. Plus, many kings and sheikhs look out for their own – it’s little surprise to me that Juan Carlos was welcomed in another country controlled by a powerful sheikh.

Meanwhile, the situation for the Spanish royal family continues to be pretty awful. Protesters are still agitating about the need to end the monarchy. It’s so bad that King Felipe is now circulating the story that he personally banished his father from the country and that Felipe was particularly concerned about his father’s German mistress Corinna zu Sayn-Wittgenstein. It’s all connected though, the kickbacks, the financial fraud, Juan Carlos’ German rosebushes. 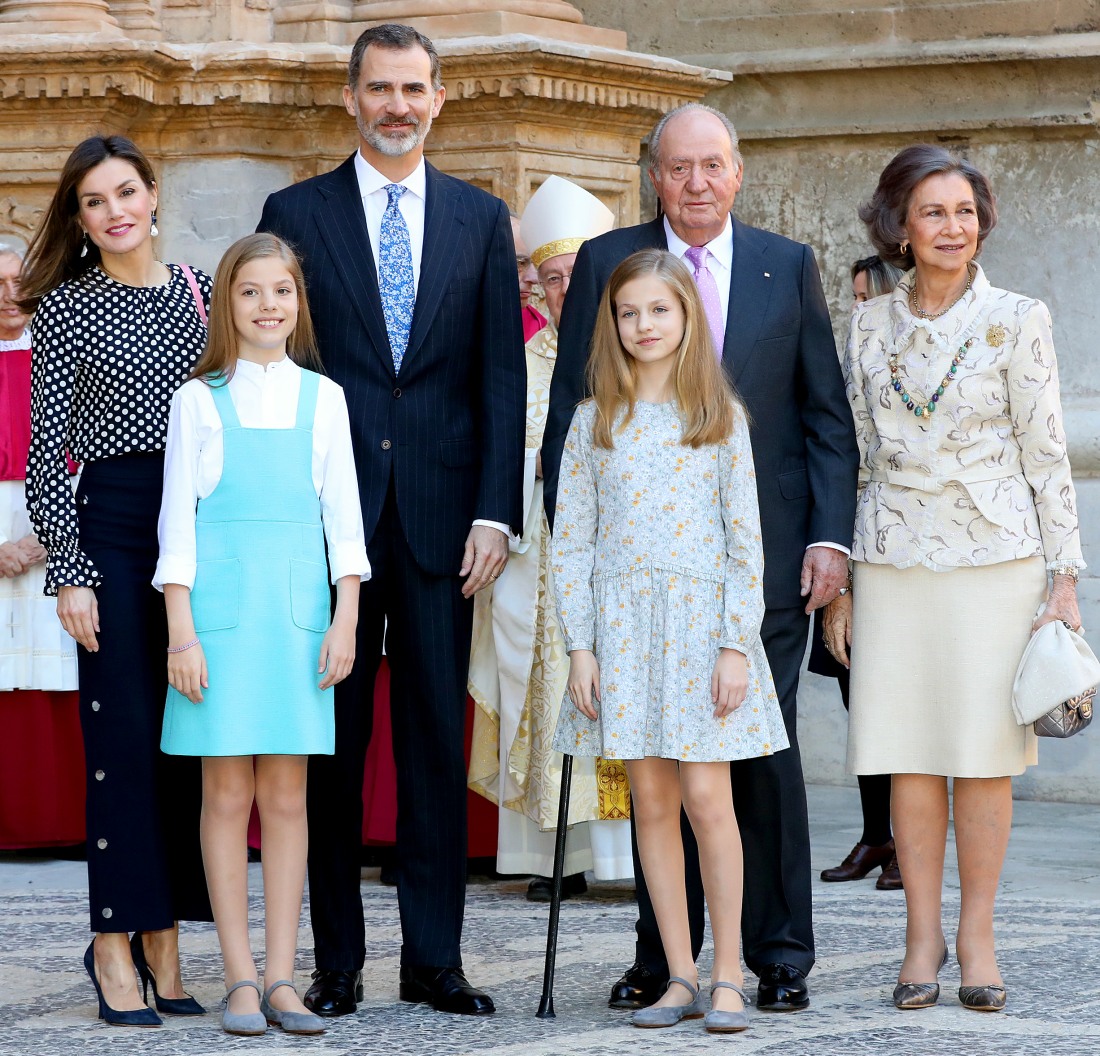