Miley Cyrus & Cody Simpson broke up after 10 months, and she has new music 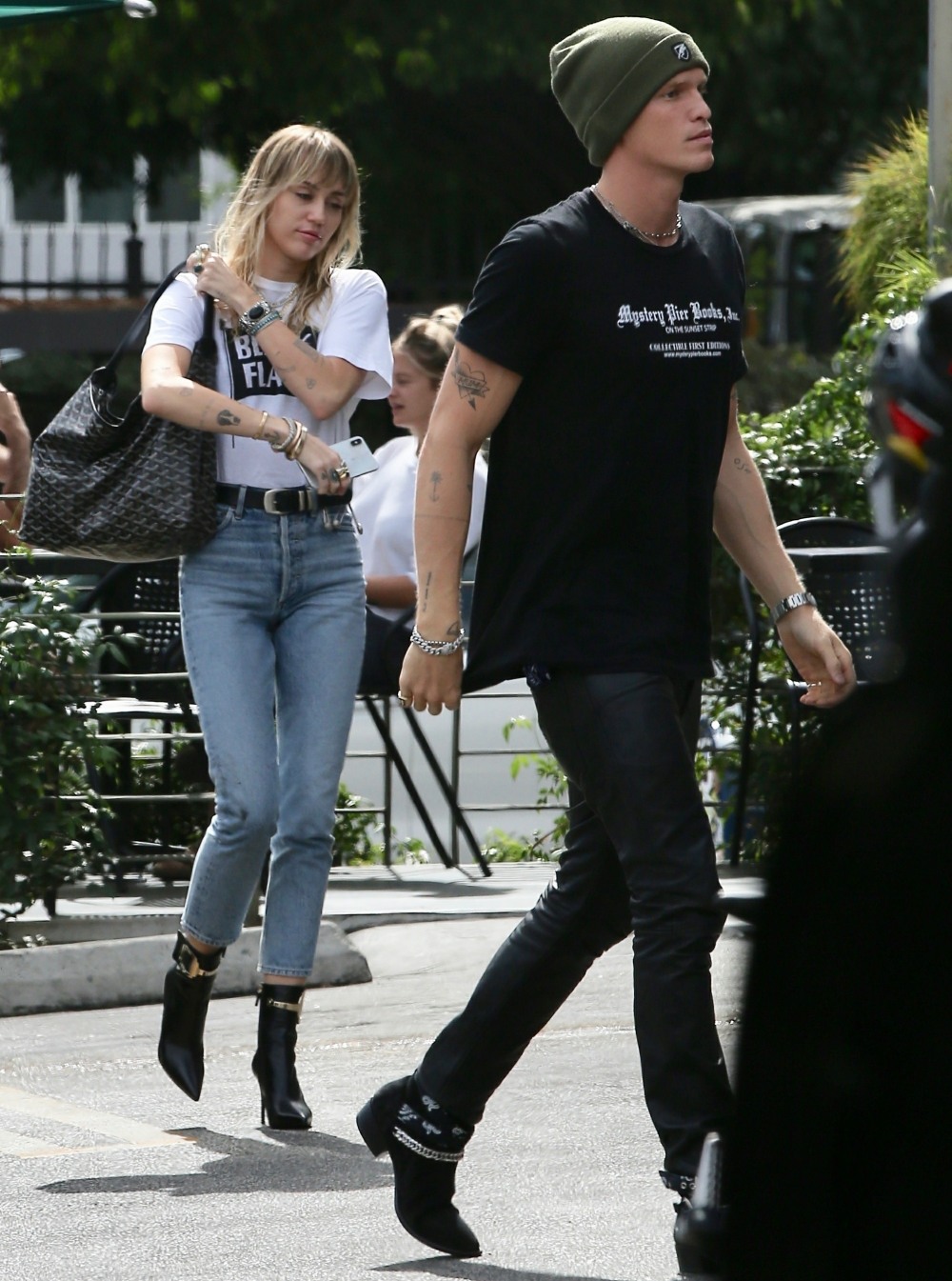 Hand to God, just yesterday I was looking at this Entertainment Tonight story about Miley Cyrus and how it was the one-year anniversary of her split with Liam Hemsworth. ET made it sound like Miley was happy as a clam with Cody Simpson, who she began dating ten months ago. Well… they lasted longer than I expected, so I’ll give them that. But yeah, no one saw it lasting. And so Miley’s people blitzed the gossip outlets last night with news of her latest breakup:

Miley Cyrus and Cody Simpson have officially called it quits on their relationship … TMZ has learned. Sources close to the former couple tell us they split within the last few weeks, and it’s unclear right now what led to the breakup.

Miley and Cody started dating in October 2019, shortly after Miley’s split from Kaitlynn Carter … which followed her divorce from Liam Hemsworth.

Instantly, the two were constantly posting pics together all over both of their social media pages. Some of their greatest hits include flirty birthday posts and some fun TikTok dance vids.

It was also Cody who took care of Miley in November of last year when she underwent vocal cord surgery — and in March, they got matching tattoos.

I glanced through People Magazine and Page Six’s coverage and no one has any tea about why the split happened, just that it happened a few weeks ago and OH BY THE WAY Miley released her new single and music video last night. So I’m sort of wondering if she broke up with Cody to promote her music? It wouldn’t surprise me at all. That being said, I do feel sorry for Cody. Dude thought it was lasting love. They moved in together too, I bet she’s making him move out of the place they shared.

Here’s the music video for “Midnight Sky.” I guess her new persona is ‘80s mullet disco? 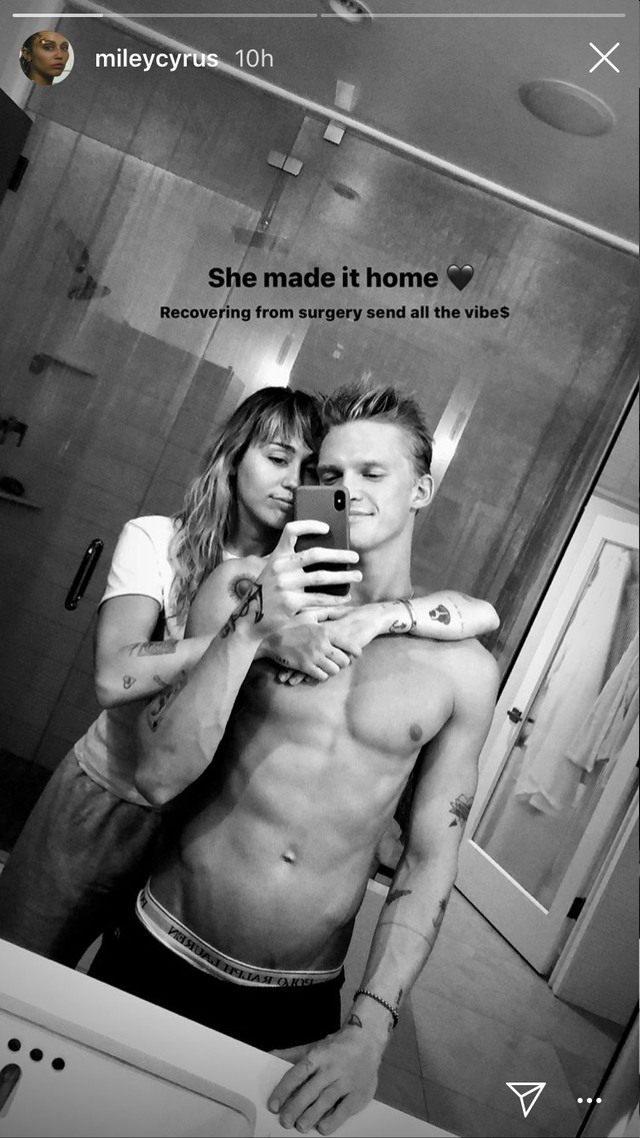 21 Responses to “Miley Cyrus & Cody Simpson broke up after 10 months, and she has new music”