If Ana de Armas gives Ben Affleck a birthday gift and the paparazzi aren’t around, did it really happen? Ana gave Ben a new BMW motorcycle for his 48th birthday and then they took it for a spin. Ana was in a cute cornflower blue fit and flare dress and still rode on the back of Ben’s bike. She gifted him the matching green and white pinstriped helmets too. She was also seen bringing a giant orchid to Ben’s. This is the woman who put a cutout of herself on Ben’s lawn. She’s not going to have a gift shipped discreetly to his house for him to open inside.

People Magazine has the details on the bike and it was custom made for Ben. You can see more pics of that at JustJared, they’re exclusives so they’re too expensive for us.

On Saturday, the Knives Out actress, 32, gifted her boyfriend a new BMW motorcycle, which was built from scratch for Affleck by WYLD Garage Co. She also surprised him with his and her matching helmets.

Wearing matching green helmets atop the similarly colored vehicle, de Armas wore a light blue dress and a pair of white sneakers as Affleck sported a simple white button-down shirt alongside a pair of gray-colored pants.

The Deep Water costars were spotted riding the new motorcycle together in Pacific Palisades, California, as de Armas was seen throwing her hands up in the fresh air.

It’s kind of cute how Ben didn’t even bother to take the sticker off his helmet before taking it out for a spin. Ana missed a real opportunity here though. She should have given Ben a bike with a sidecar! I’ve heard those can be hard to switch to for seasoned motorcyclists though.

Oh and Ana posted this to Instagram. Ben does look absolutely thrilled. Do you think they’ll get engaged? I am beginning to think it might happen in the next couple of months. This is going to be a J.Lo redux though, it already has all the hallmarks of that. 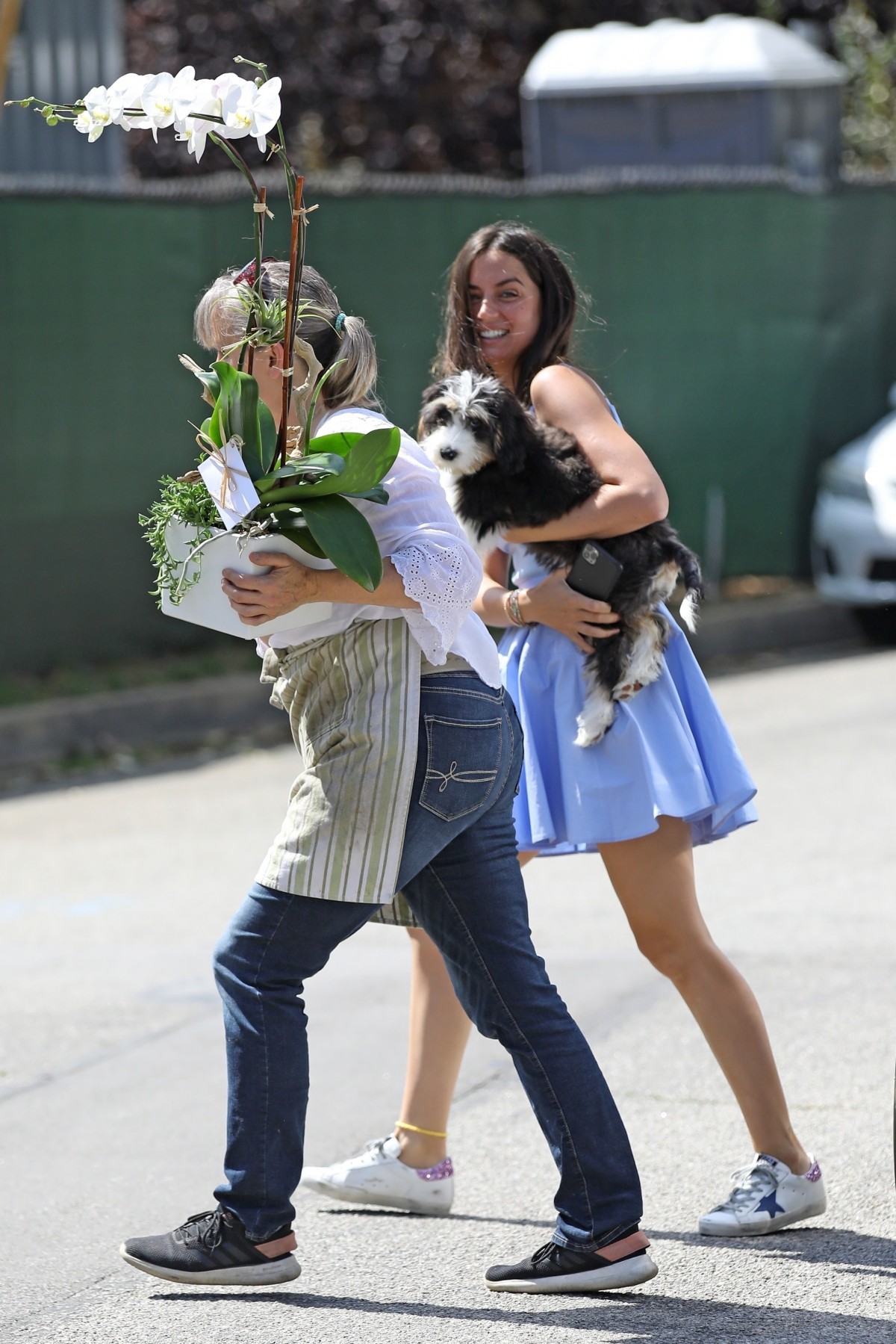 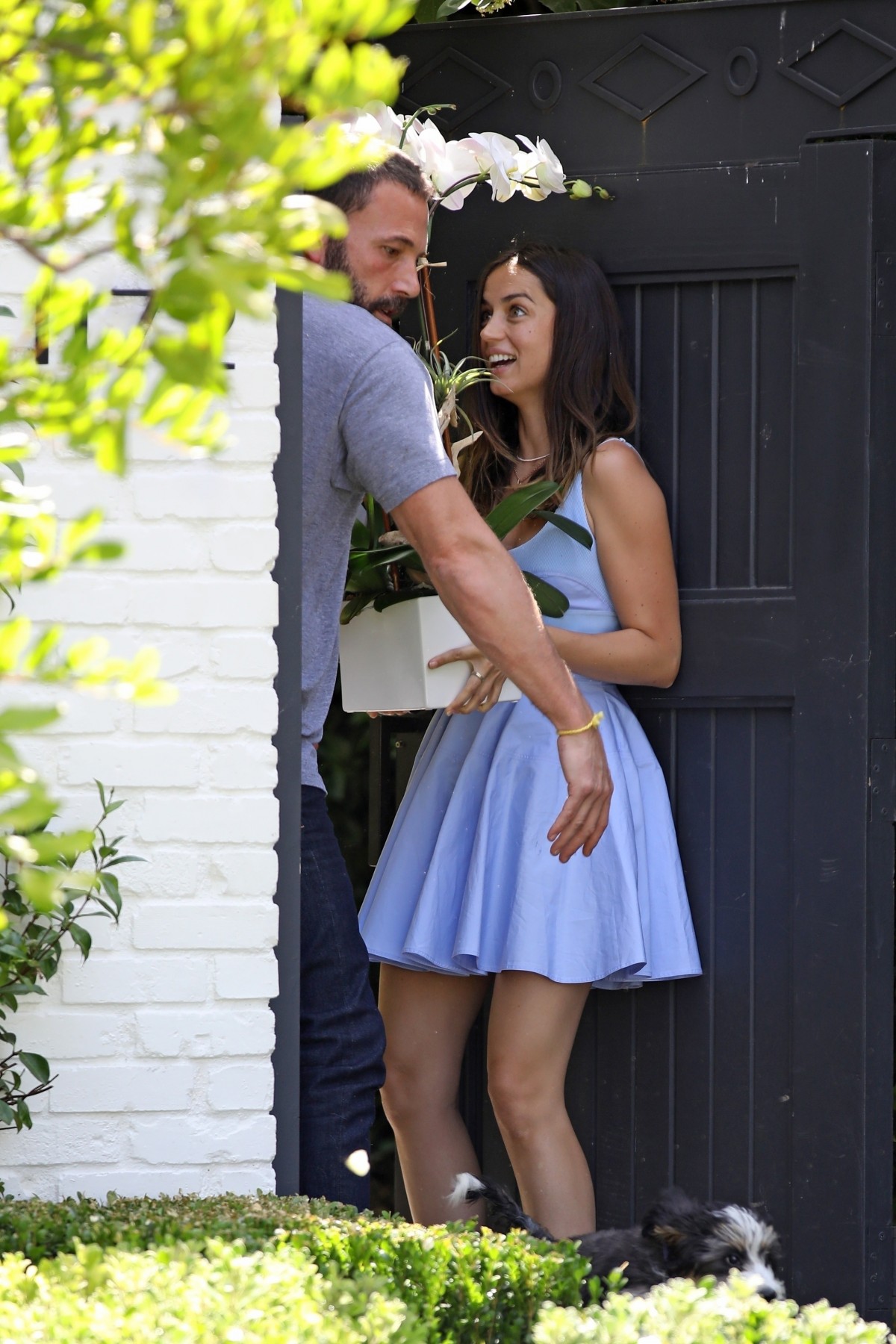 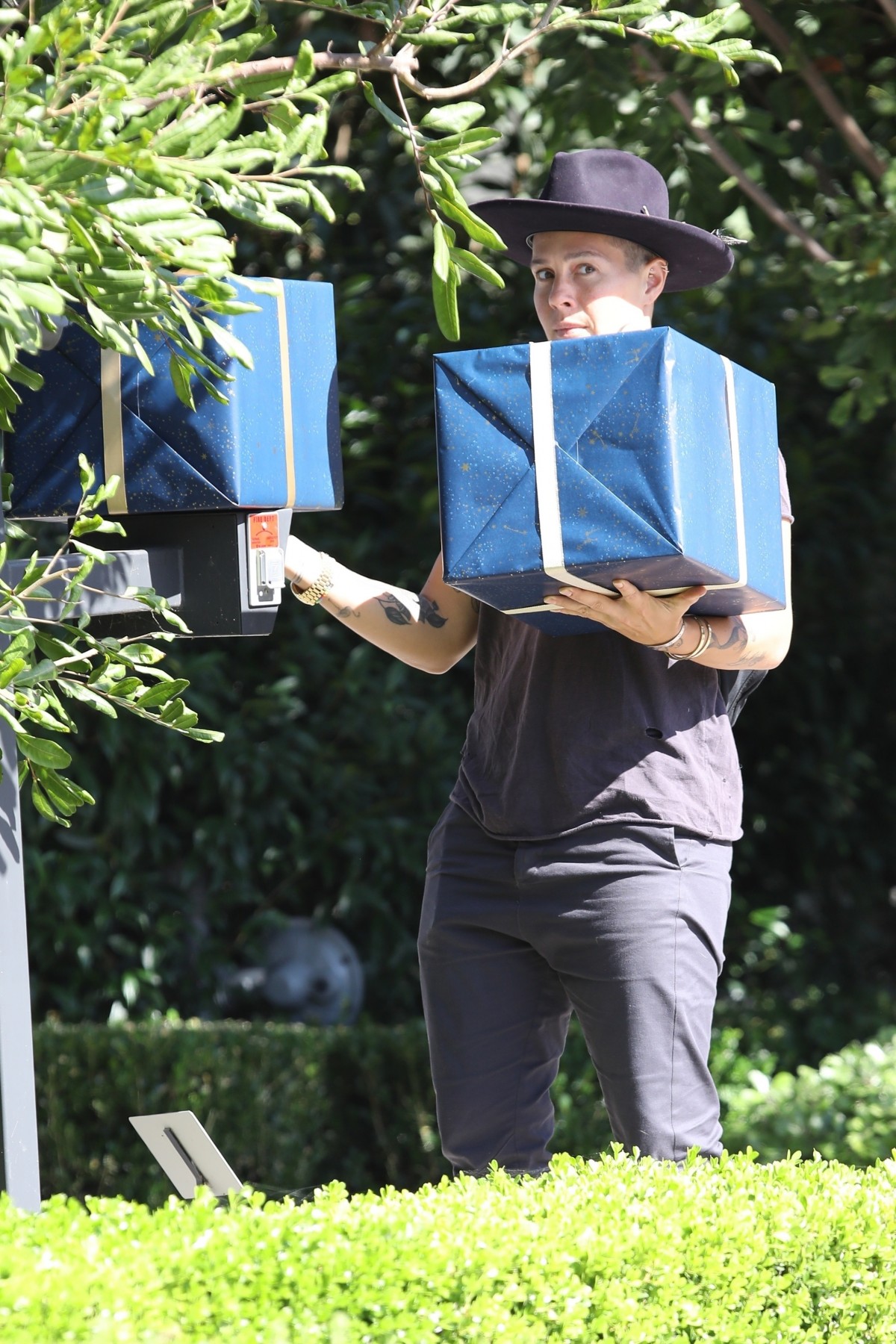 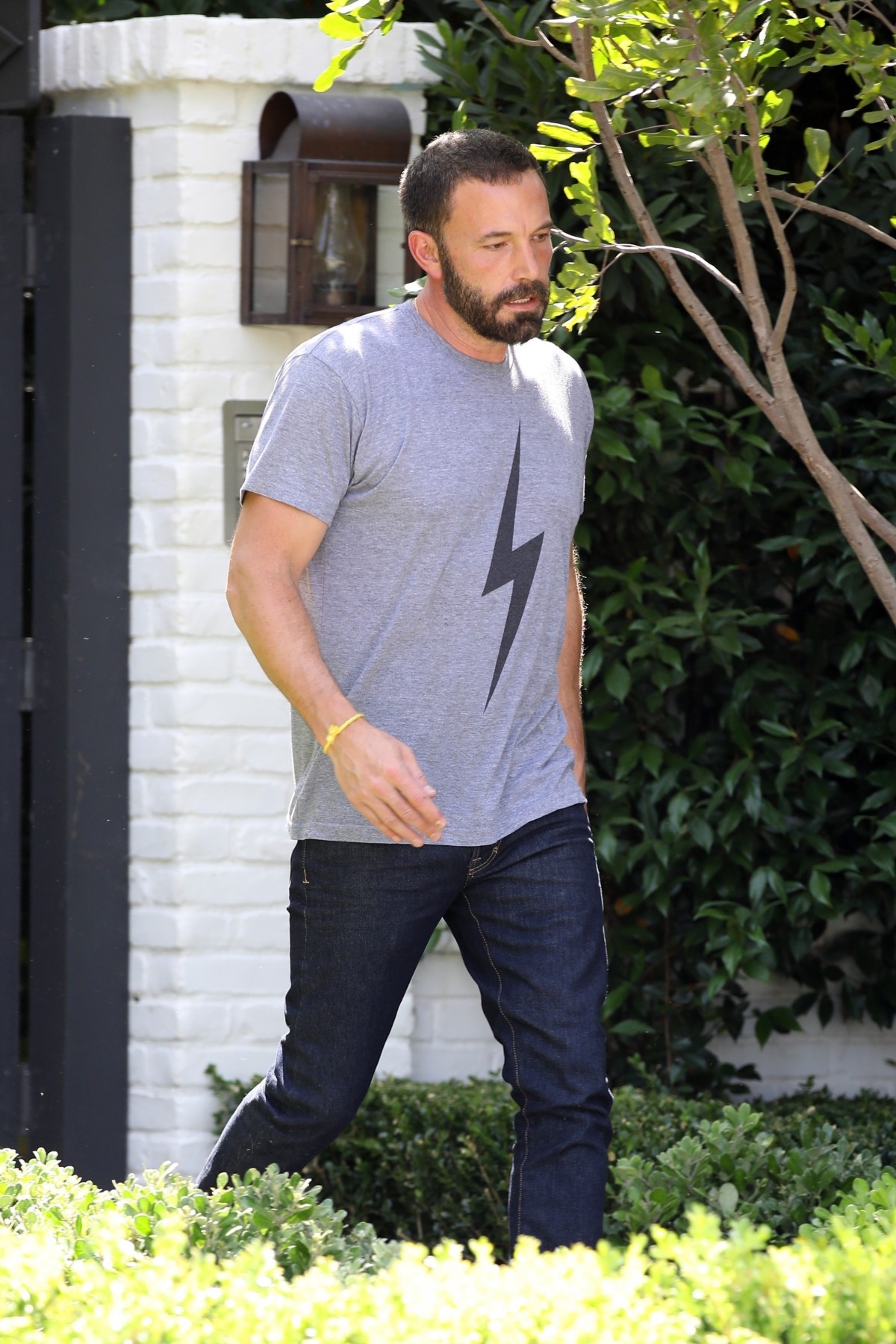 I think that is Ben’s assistant, who does not look happy to get papped. Photos credit: Vasquez-Max Lopes / Backgrid