Kelly Ripa shows the progression of her gray hair in quarantine 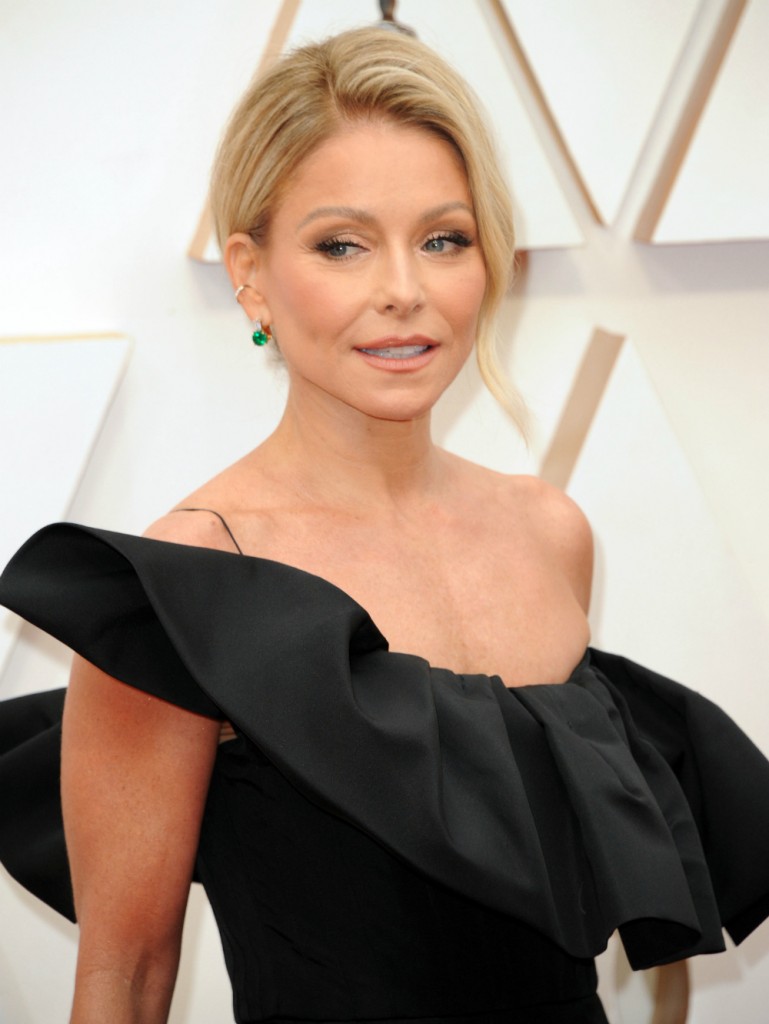 I am sure many of you have seen by now the meme Reese Witherspoon started chronicling the sh*tshow that is 2020 through increasingly disturbed expressions of characters from her films. Many actresses joined in, the whole meme is pretty funny. Over the weekend, Kelly Ripa contributed her own 2020 Horror Calendar to the mix, but she took a rather unique – and totally relatable – approach. Kelly showed the apocalypse through the evolution of her graying roots:

Perhaps this meme is a week old at this point… but does that really compare to these roots? 😂 My version of the #2020Calendar is just…real…. 💆🏼‍♀‍😉💋

I think this is a really clever take on the joke. I know so many people who are missing their barber, hairstylist, nail technician, facialist, etc. and I think we could all do one of these progressions for some form of personal grooming. Mine would be of my acrylic nails, as they broke and fell off. My husband’s would be his hair growing out. We all made a pact we wouldn’t cut our hair until salons opened back up. He’s the only one who kept it and he’s entered the Deranged Clown phase of his grow-out. I know a lot of people, women primarily, who are lamenting their roots. Ladies who dye their own hair regularly aren’t having any issues with upkeep but those who are coloring their tresses for the first time over their bathroom sinks are having widely mixed results. I have one friend who matched the wrong color and now her hair is far too dark for her skin tone. She looks like a suburbanite vampire. Another friend is using one of those roots kits from the drugstore and from the pics I’ve seen, it looks as good as her colorist does. I don’t dye my hair so if anyone here can offer tips and tricks to those hoping to clean their color up a bit, please share.

As for Kelly, I was surprised she let hers go but I guess it’s different when discussing bleaching vs. coloring. I know getting the bleach wrong on your roots can really mess up your hair, so Kelly is probably quite smart not to try them on her own. I imagine her hair person told her as such. But I also know some women use blonde and an intermediary color when they start going gray. My guess is Kelly will likely get her blonde back the minute she can, but she’d be cute in a gray, wavy bob. We talked briefly about this before, but I am very curious to see how many folks embrace their gray when we finally get out of quarantine. Until we are released, I like Kelly’s approach of embracing the grow out and having a little fun with it. 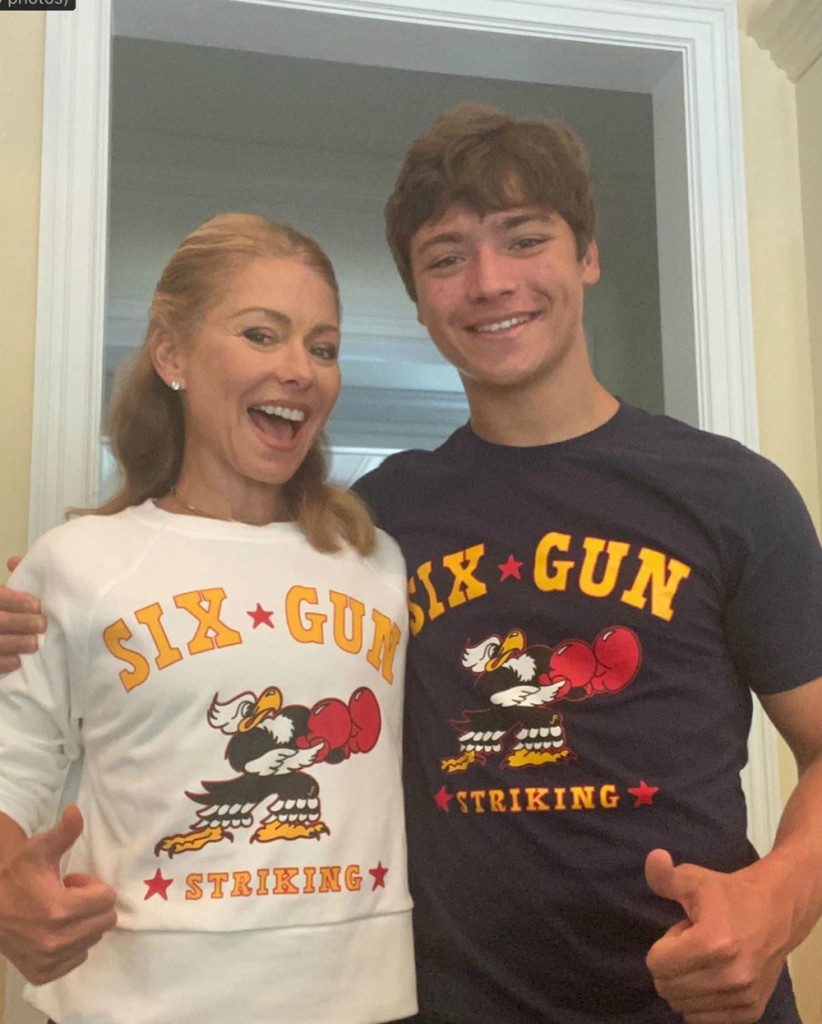