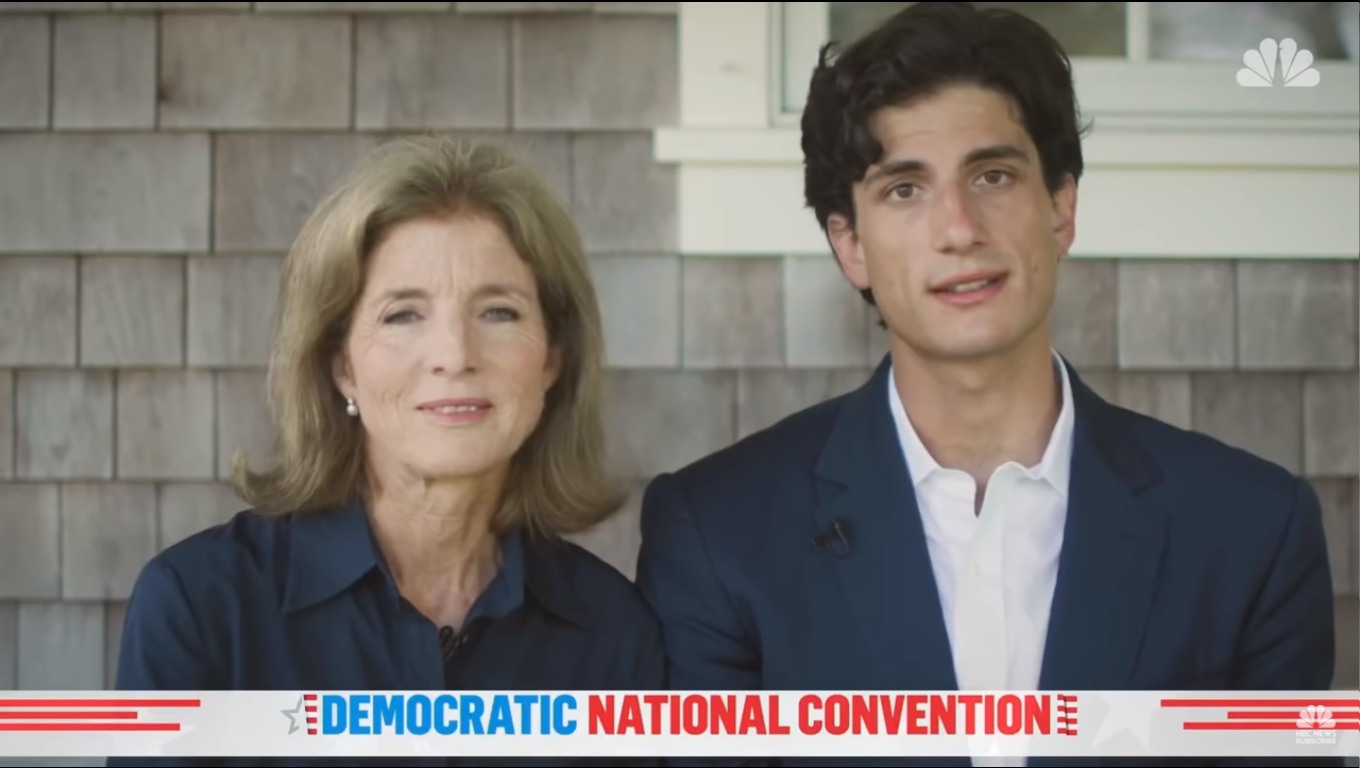 At this point, I wouldn’t touch a Kennedy man with a ten-foot pole, although I do have days where I really miss Teddy Kennedy’s voice in the US Senate. Ted Kennedy passed away in Barack Obama’s first term, and while there are Kennedys in Congress and various state governments now, there is no major political figure from that family in the current political world. Except for, arguably, Caroline Kennedy Schlossberg. Daughter of an assassinated president, she also buried her mother and her only sibling, JFK Jr, in the 1990s. Caroline has always been a quiet force in Democratic Party politics, and I remember how big a deal it was that both she and Teddy Kennedy were early endorsers of Barack Obama. President Obama made her the US ambassador to Japan, a role she loved (and Japan treated her like an American princess in residence).

Anyway, I wasn’t expecting anything from Caroline at the DNC, but she did a video endorsement for Joe Biden, someone she’s known for nearly 50 years. Standing next to her: her son John Kennedy Schlossberg, who goes by Jack Schlossberg. He’s 27 years old and the only grandson of the late JFK. He… looks A LOT like her late brother. Not a carbon copy or anything, but there’s definitely a family resemblance. And now I’m sad – JFK Jr adored his nephew and nieces and he left his estate to them and to his sister. Caroline and her children are the only John F. Kennedy legacies left. Here’s the video:

Jack grew up in New York, so I’m not surprised that he does not have a Massachusetts accent like most Kennedy men. And Caroline looks great, honestly. It’s refreshing to see a woman her age with a natural face. She looks like Meredith Vieira.

Anyway, this is just an FYI – there’s a young, attractive Kennedy man around. And he’s political. 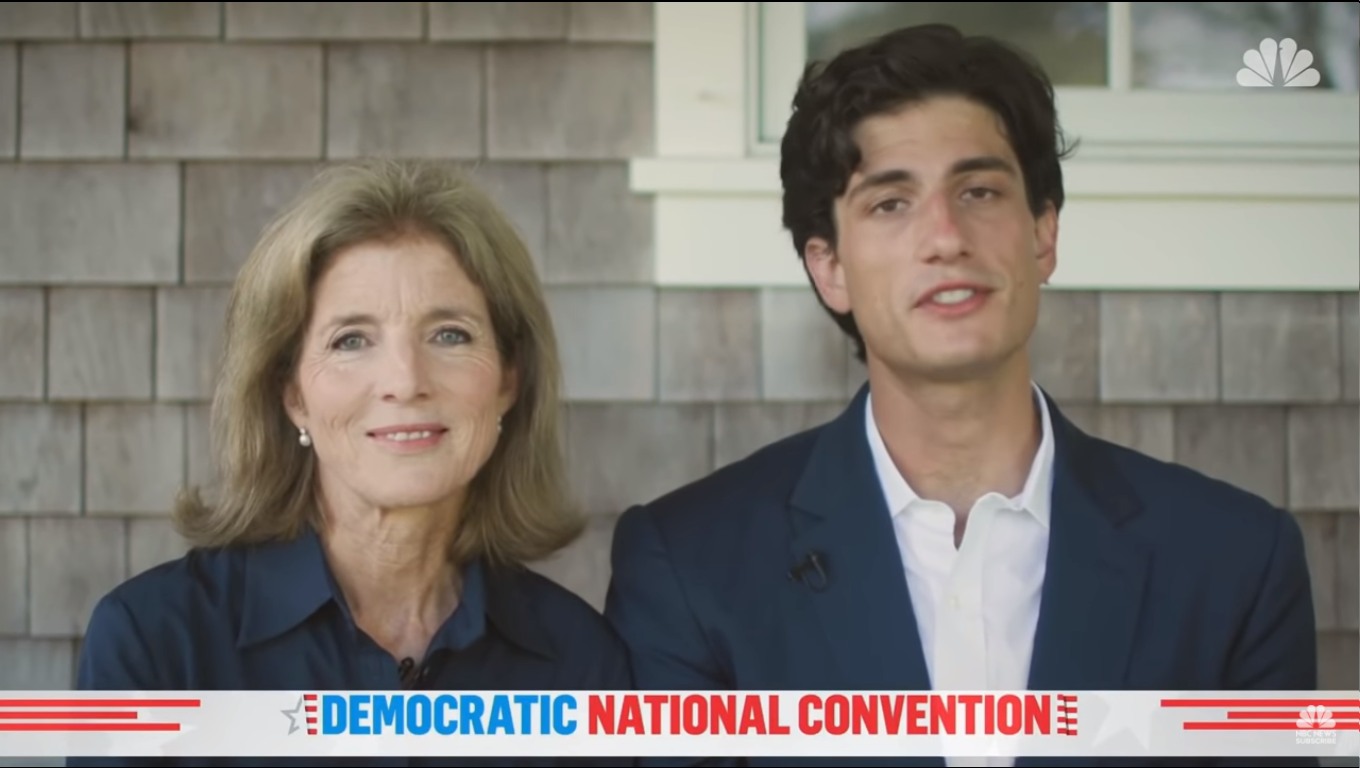