Joe Manganiello on his wife Sofia Vergara: ‘My instincts about her were right’ 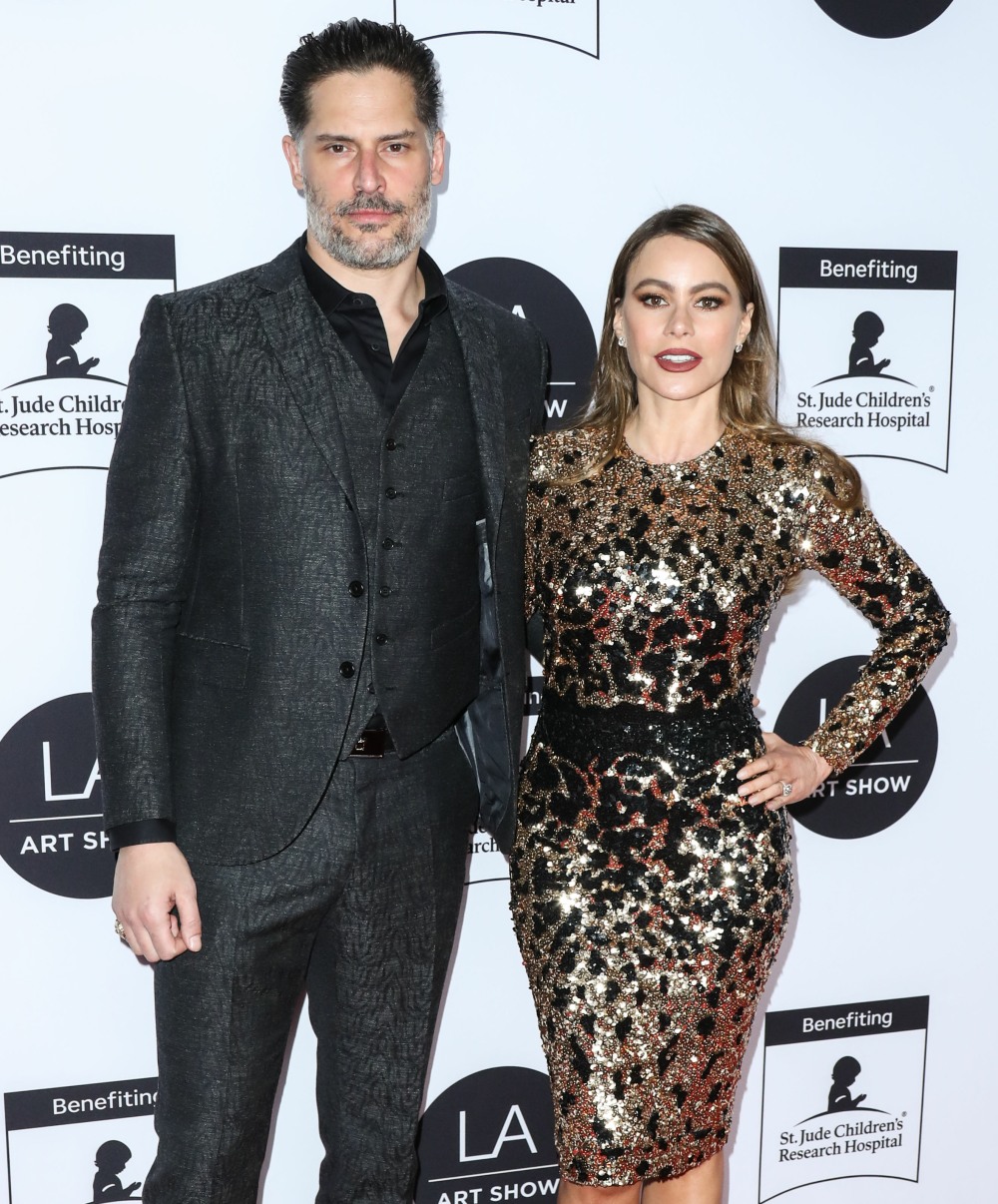 As much as I want to think of Joe Manganiello as a himbo meathead, he’s more than that. Joe is winning at life – he works consistently, he’s married to his dream girl, Sofia Vergara, and everything’s coming up roses for him. I also think he’s probably more of a theater geek than people realize AND more nerdy in general than his six-pack abs would have us believe. Joe chatted with the current issue of People Magazine about his upcoming five-year anniversarry with Sofia, and lots of other stuff:

He adores his wife: “I knew pretty quickly that I could trust her, and she knew pretty quickly that she could trust me. And we’re both the kind of people who are capable of putting the other person ahead of ourselves. I was capable of putting her wishes ahead of mine, whatever they were, and she was capable of doing the same. Once you have that, you don’t let go of it…. My instincts about her were right.”

He & Sofia did marathons of his favorite shows in quarantine: “Sofia had never seen Mad Men, which I saw every episode of and was obsessed with, so we went through all of Mad Men. Then she had never seen The Sopranos and I was like, ‘That’s the greatest show that’s ever been made that kicked off all of the great cable shows. It paved the way. You have to see these.’ So I watched The Sopranos again. She thought it was brilliant.”

What else they’ve watched together: They also revisited “lots of obscure movies” that Manganiello considers “favorites.” “I love [director and producer] John Milius so I watched Conan the Barbarian again, and I’ve been going through David Fincher movies. And we watched all three seasons of Eastbound & Down, which she’d never seen.”

He’s been busy on other stuff too: “I’ve actually had a strangely busy quarantine.” That’s included raising money for Make-a-Wish America by auctioning off a chance to play Dungeons & Dragons with him, “doing tons of animation” work, and wrapping a mysterious motion capture project that he teased on Instagram.

He’s still a gym rat: “I eat whatever I want, but training-wise, six days a week I’m in there. I’ve really been able to make some progress in the gym over the past six months in quarantine. Because I have a home gym for God’s sake, which is worth its weight in gold now.”

He loves his own fur: “Anytime that I shave, it’s always for work. I can’t remember the last time I got a haircut for fun or shaved because I wanted to personally. If I had it my way, I’d have a beard down to my chest.”

With all of the quarantine divorces, it’s easy to forget that some couples probably really enjoyed the lockdown because they got to spend a lot of time with the people they love the most. I imagine Sofia’s head was spinning after all of those marathons, although I’ve been wondering if I should do a Mad Men marathon this year too. I’ve done marathons of everything else! Bones, Castle, Saving Grace. Maybe I should watch all of my Miss Marples next.

As for his home gym… what I wouldn’t give for a home gym! What a luxury. I hope Sofia’s not sick of him, because he sounds like he’s more in love with her than ever. 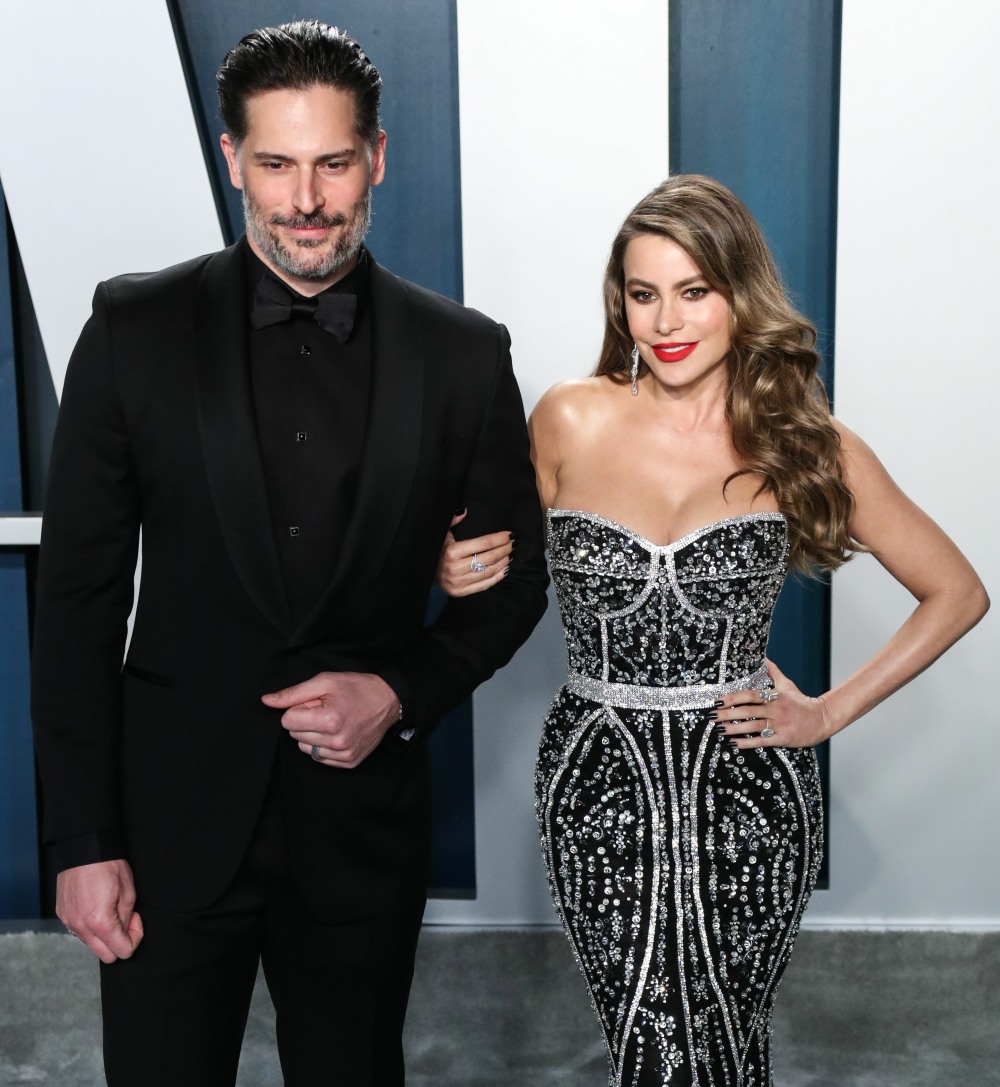 55 Responses to “Joe Manganiello on his wife Sofia Vergara: ‘My instincts about her were right’”