Julianne Hough & Brooks Laich might get back together, he ‘still wants to make it work’ 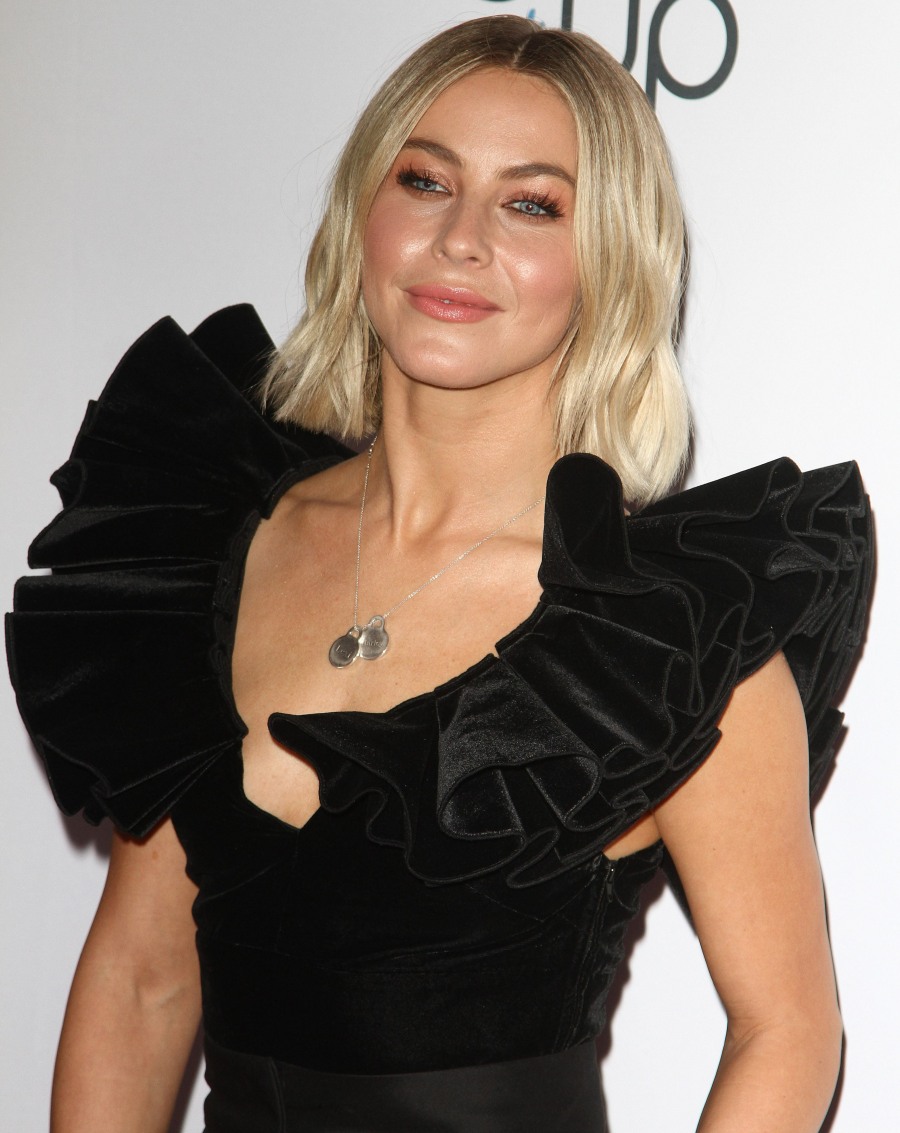 One of the dumbest gossip melodramas during the pandemic was definitely the split between Julianne Hough and Brooks Laich. They basically started having problems as soon as they got married, and the marriage was on its last legs by the summer of 2019. When the pandemic happened, they went into lockdown separately, and Hough was seen out with Ben Barnes a few times. Then as the months went on and it looked like Brooks was moving on and a happy single guy with photogenic dogs, suddenly Julianne got depressed (and brunette). Then the stories about “Julianne desperately wants to get back with Brooks” started happening. And now here we are. They were seen out together in LA. And she’s leaking sh-t to People:

Julianne Hough and Brooks Laich are continuing to spend time together after their split. The friendly exes were spotted grabbing lunch together in Los Angeles on Thursday. The two were photographed sitting outside of an Italian restaurant while eating. Hough and Laich were later seen leaving together.

The two have shared several friendly interactions with one another since they confirmed to PEOPLE in May that they had separated after three years of marriage. And a source tells PEOPLE Laich is interested in rekindling the romance.

“Brooks really still wants to make it work and she’s considering it but taking her time. He’s open to whatever it will take,” says the source, adding that Hough also still feels positively for her ex. “Julianne likes the idea of freedom but doesn’t want to lose such a good, solid guy. Everyone who knows him knows how grounded and great he is. Her friends and family don’t want her to lose someone like that.”

Most recently, Laich was in attendance at Hough’s 32nd birthday party. The former athlete was spotted in several social media posts from the day spent by the pool. They’ve also left several supportive messages to each other on Instagram over the past months.

This is so Khloe Kardashian-esque right? By that I mean, leaking stuff about how your ex is desperate to get back with you and you’re the one with qualms, when really you’ve been desperate to get back with him. I’m sure someone’s buying it, but I’m not. I do think Brooks is a good guy and I think Julianne legitimately doesn’t want to let him go. Some commenters said “right guy, wrong time,” and I agree. That’s what it was. And probably still is. 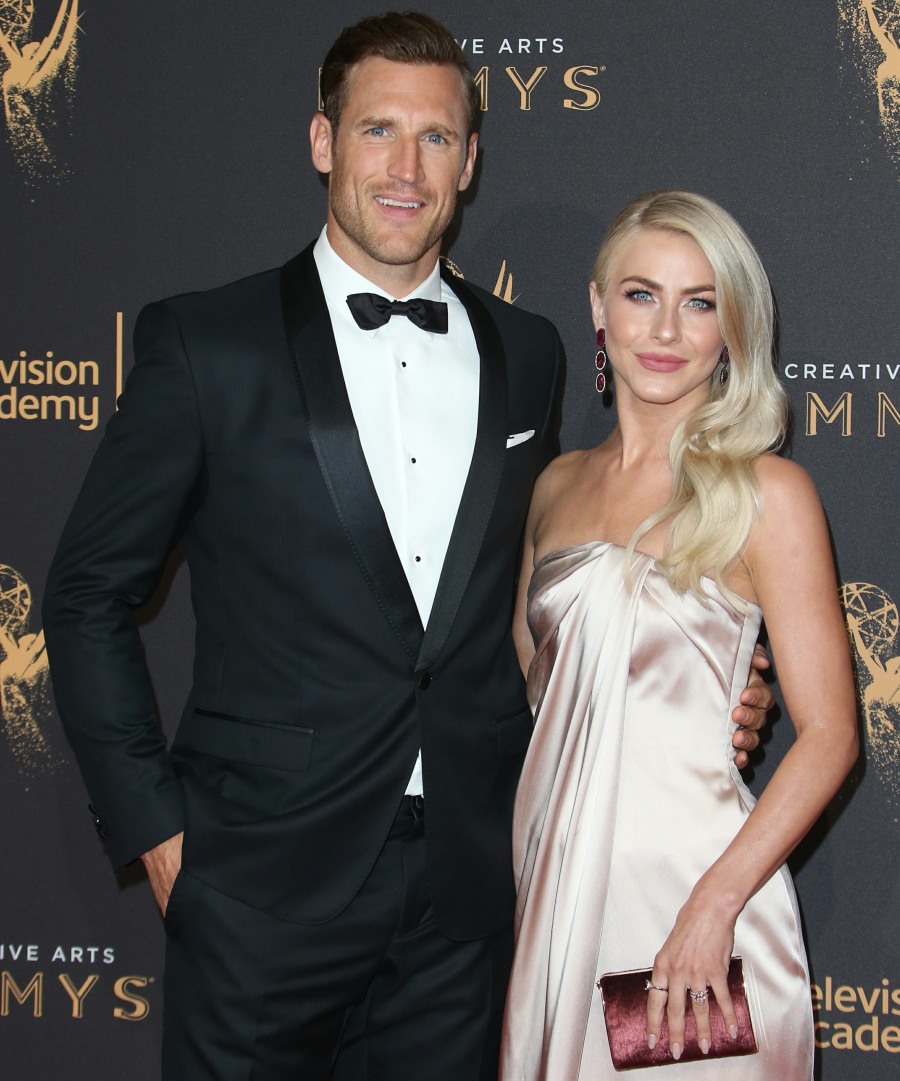 29 Responses to “Julianne Hough & Brooks Laich might get back together, he ‘still wants to make it work’”