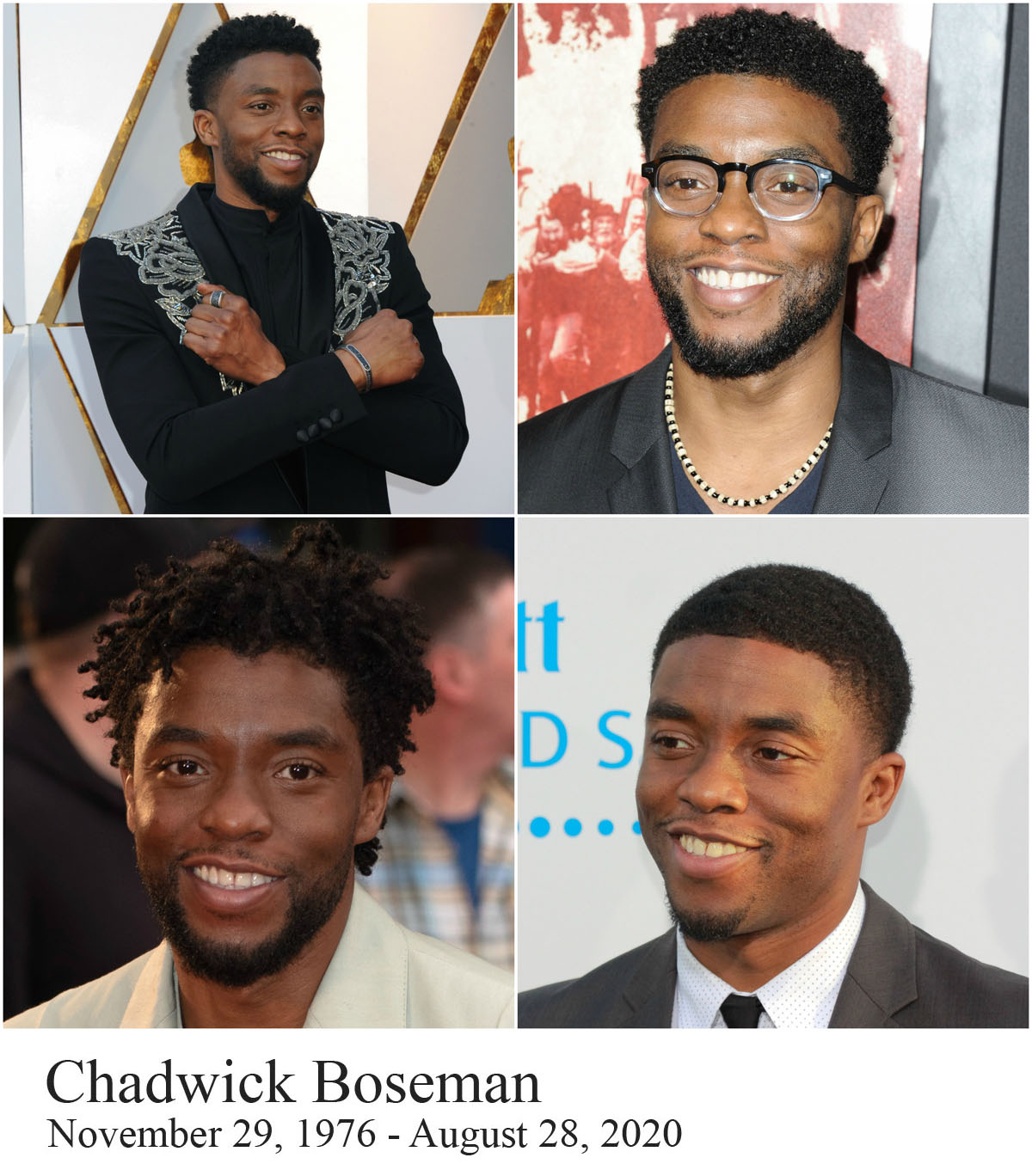 I’m still processing Chadwick Boseman’s death at just 43, as are countless other people around the world, and so many of his friends and co-workers. This really hit me hard. I will always remember hearing he passed, just as I will always remember when River Phoenix and Heath Ledger died. He died on Jackie Robinson day. We still have 42 and his other incredible movies and I’m going to include a list for where to stream them at the end of this post. He also has Ma Rainey’s Black Bottom with Viola Davis coming out on Netflix later this year. Viola posted a message for Chadwick.

Chadwick…..no words to express my devastation of losing you. Your talent, your spirit, your heart, your authenticity……..It was an honor working beside you, getting to know you….Rest well prince…May flights of angels sing thee to thy heavenly rest. I love you! 💛💛💛 pic.twitter.com/6abglPBOsh

Angela Bassett’s message was also very moving. She remembered when Chadwick was assigned to accompany her when he was just an undergraduate at Howard University. She ended up playing his mother on one of the top movies of all time.

“It was meant to be for Chadwick and me to be connected, for us to be family. But what many don’t know is our story began long before his historic turn as Black Panther. During the premiere party for Black Panther, Chadwick reminded me of something. He whispered that when I received my honorary degree from Howard University, his alma mater, he was the student assigned to escort me that day. And here we were, years later as friends and colleagues, enjoying the most glorious night ever! We’d spent weeks prepping, working, sitting next to each other every morning in makeup chairs, preparing for the day together as mother and son. I am honored that we enjoyed that full circle experience. This young man’s dedication was awe-inspiring, his smile contagious, his talent unreal. So I pay tribute to a beautiful spirit, a consummate artist, a soulful brother…”thou aren’t not dead but flown afar…”. All you possessed, Chadwick, you freely gave. Rest now, sweet prince.” #WakandaForever

There are so many other tributes and personal stories about Chadwick that it’s hard to know what to include. I wanted to share some of the nicer moments I’ve seen on Twitter which show his kindness, humility and sometimes a hint of the grueling health battle he was surely dealing with.

Chadwick Boseman getting emotional about trading letters with kids with terminal cancer who passed before they got to see Black Panther…knowing he was himself battling cancer when he said this. Jesus. pic.twitter.com/o6l6hUjanU

In 2018, Chadwick Boseman gave his MTV award to James Shaw Jr., the man who stopped a gunman at a Waffle House pic.twitter.com/QQrza1kMez

to think what was going through his mind during that pause, unfathomable. pic.twitter.com/CU0EgtYdcp

I interviewed Chadwick Boseman in 2017, and to think he was going through cancer while satisfying the physical demands of a Marvel movie…https://t.co/MAB1ZYdcGS pic.twitter.com/eLdear66IU

Chadwick was great on SNL, I remember seeing this episode! He was so funny and natural in interviews, he was a dear friend to his costars, and he was a hero and a deserving role model to so many kids. We never heard about bad word about him.

A video of Chadwick Boseman laughing and full of happiness😭. pic.twitter.com/ZXJ55aJlmI

The kids at Ron Clark Academy turning up because they’re all going to see #BlackPanther is the best thing ever (IG: mrronclark) pic.twitter.com/4htaEOKsUC

People are watching Black Panther today in his honor. I think we’re watching at noon EST. You can stream it on Disney + along with his other Marvel movies.

Rest in Power Chadwick. We love you. 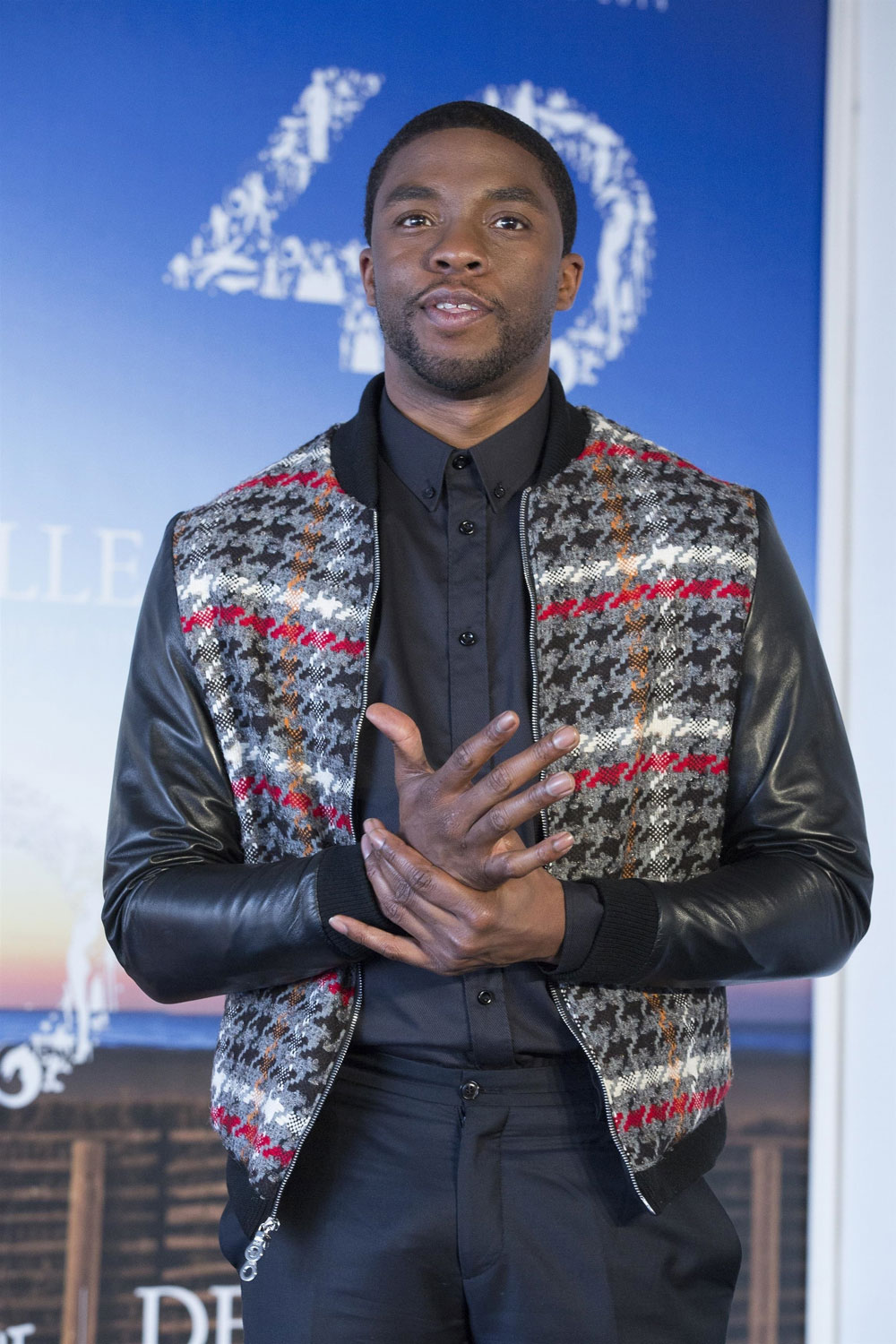 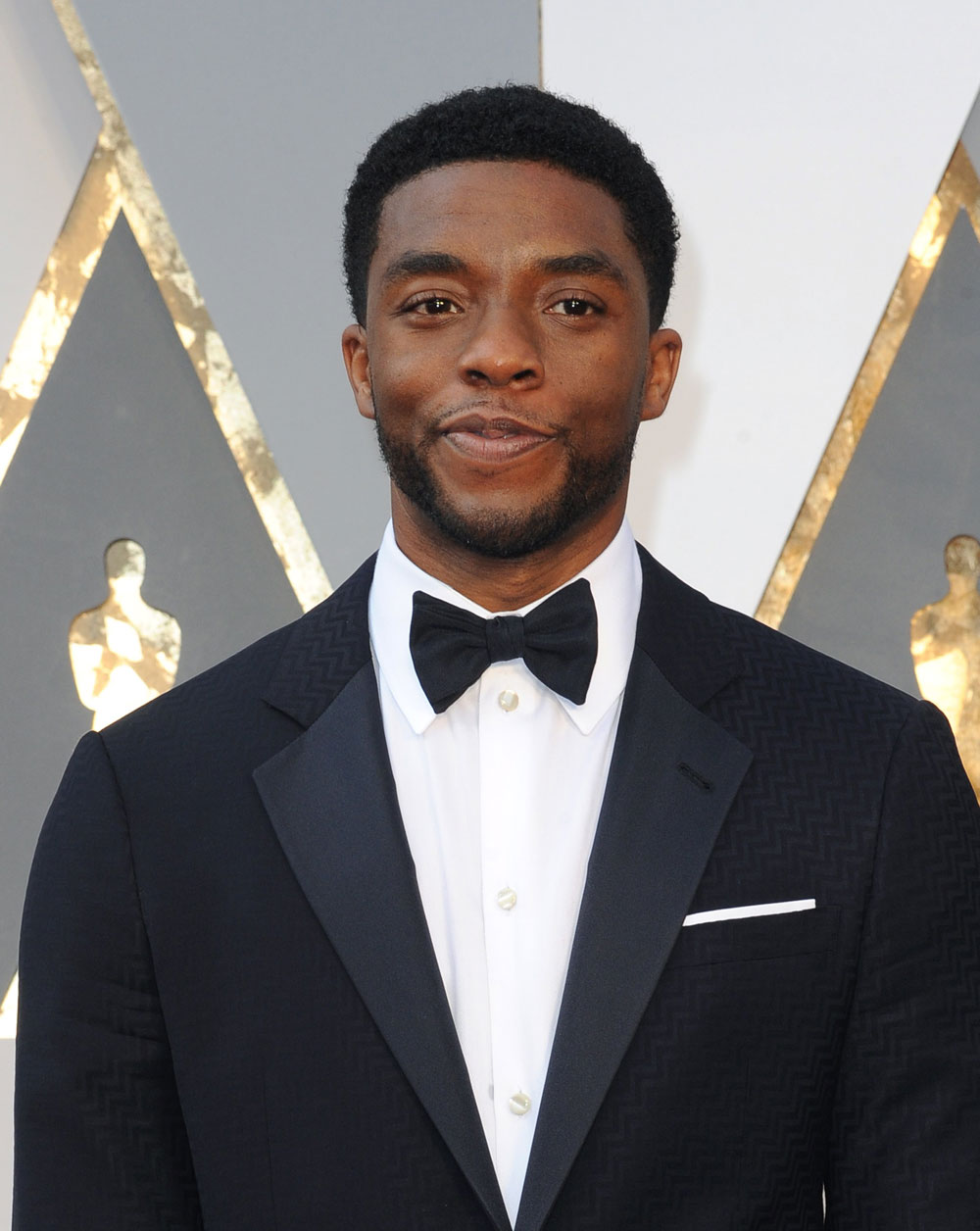 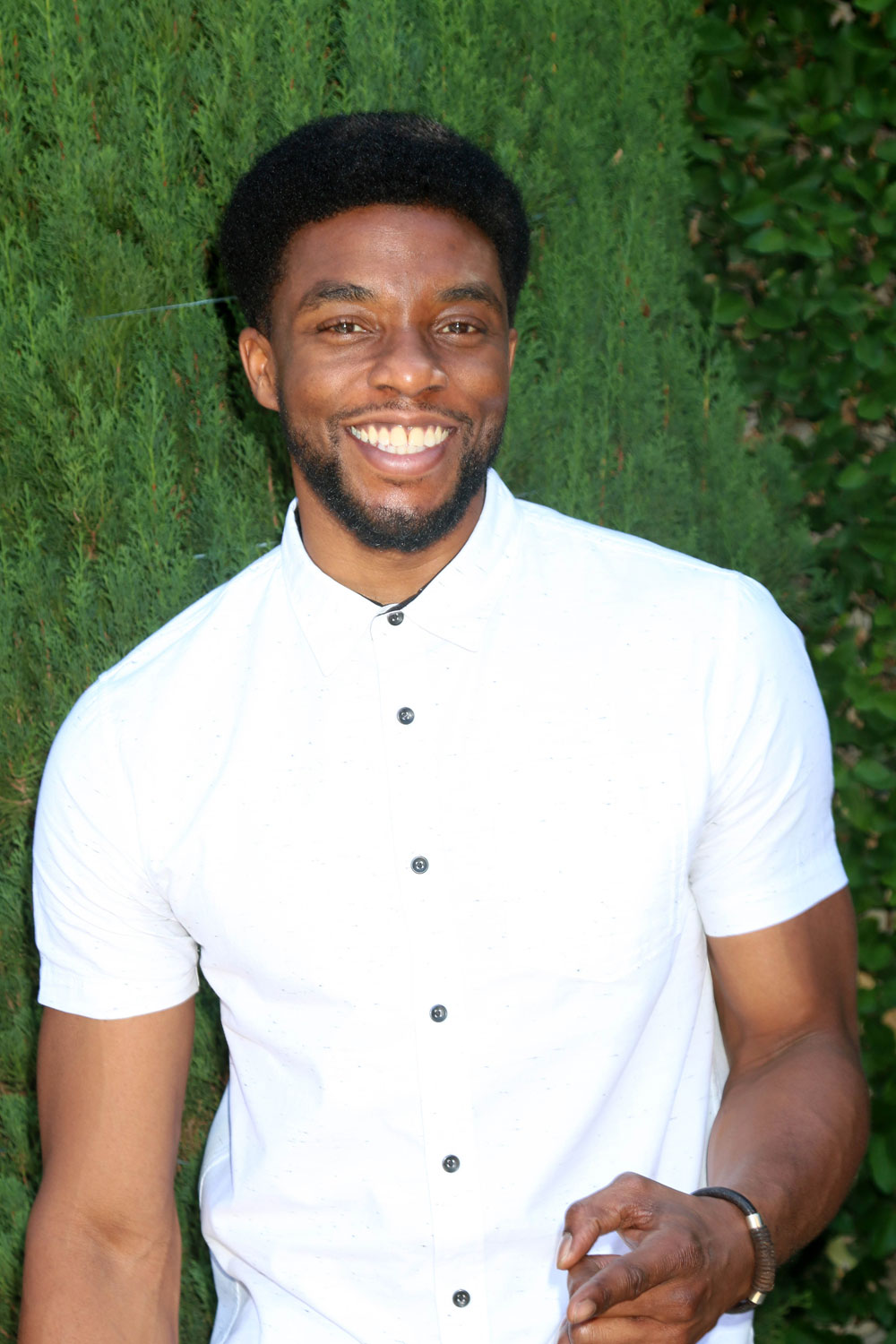 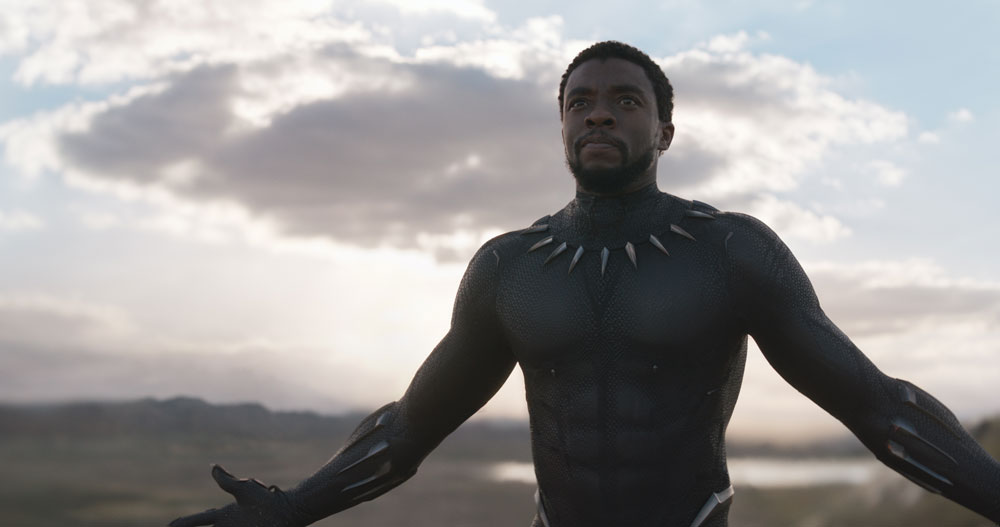 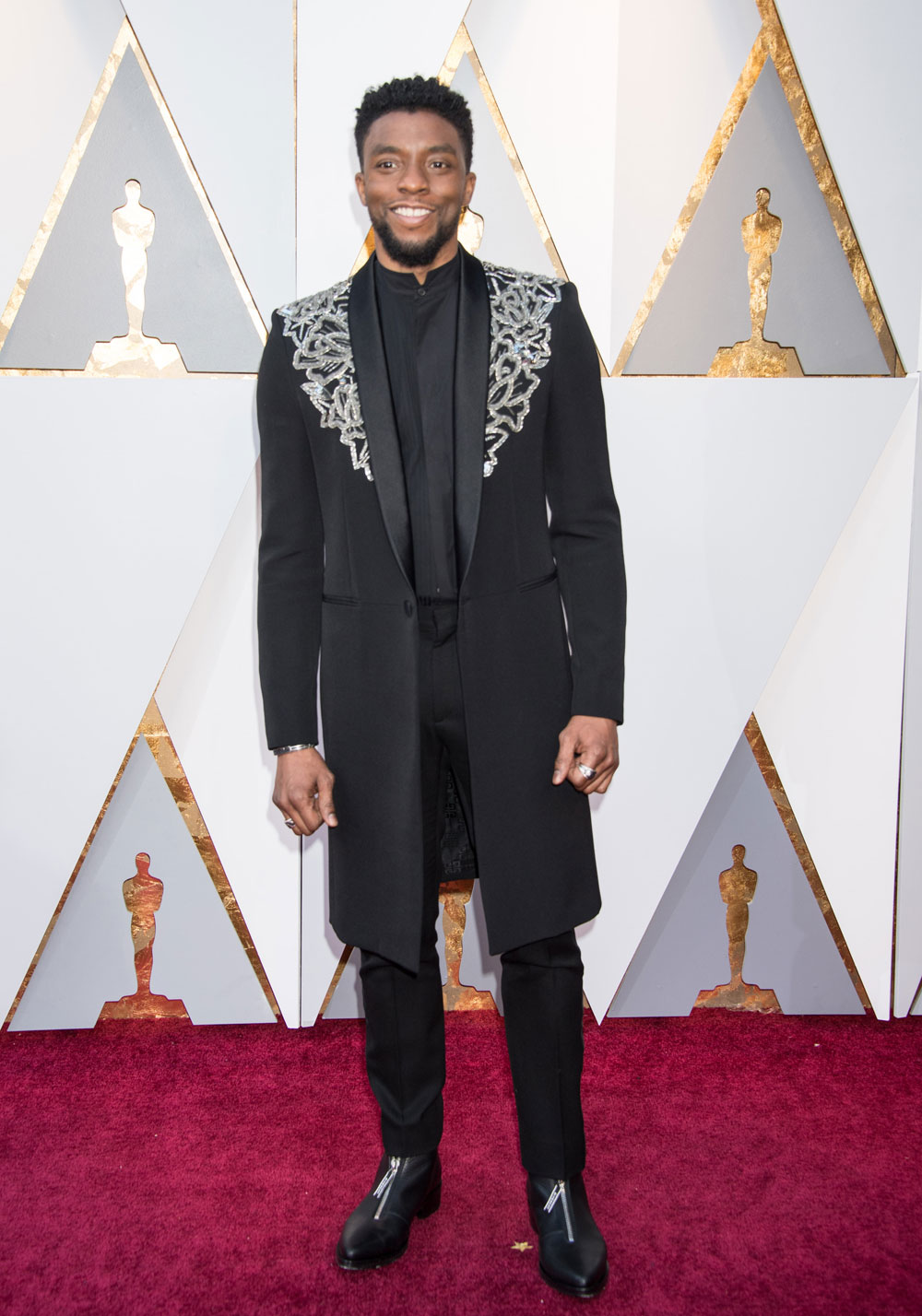