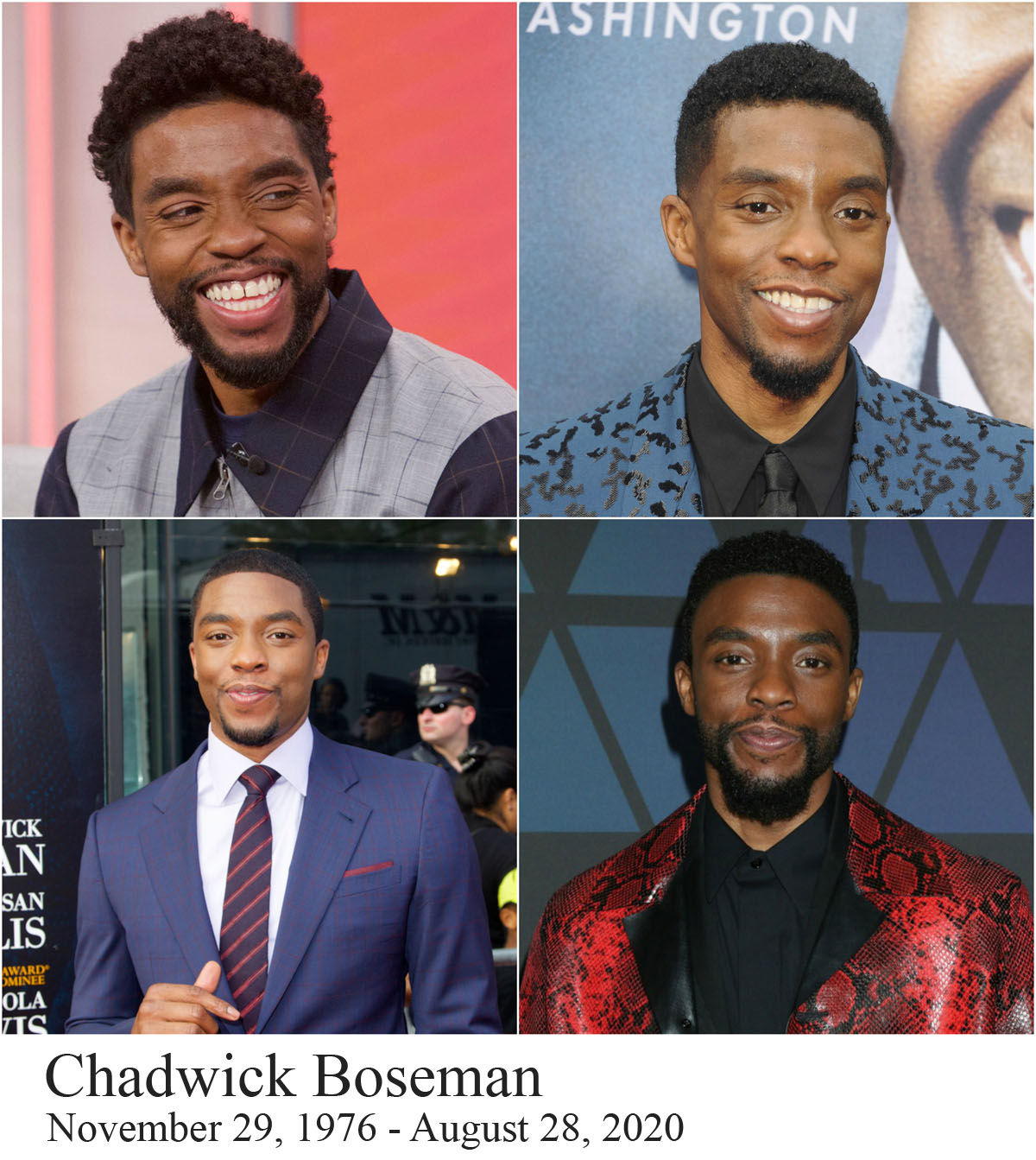 Beloved actor Chadwick Boseman has passed away after a four year battle with stage four colon cancer. During that time he filmed and starred in Black Panther, Da 5 Bloods, Marshall, 21 Bridges and more. He’s played James Brown, Jackie Robinson, Thurgood Marshall, a god and a superhero. He was an incredible actor and he was so admired. He was such a stand up guy we didn’t talk about him much, except when he said profound and true things and when we were worried about his weight loss earlier this year. The announcement was made on his official twitter account. He passed at home surrounded by his family. Chadwick did not reveal his diagnosis to the public prior to his passing. The statement from his account revealed that he’s been undergoing treatment while filming.

I’m so sad and I’m thinking of his family, his friends all the young people who looked up to him. He had so many roles left to play and his fans and colleagues are gutted. He was a superhero, this is a huge loss and he will be sorely missed. 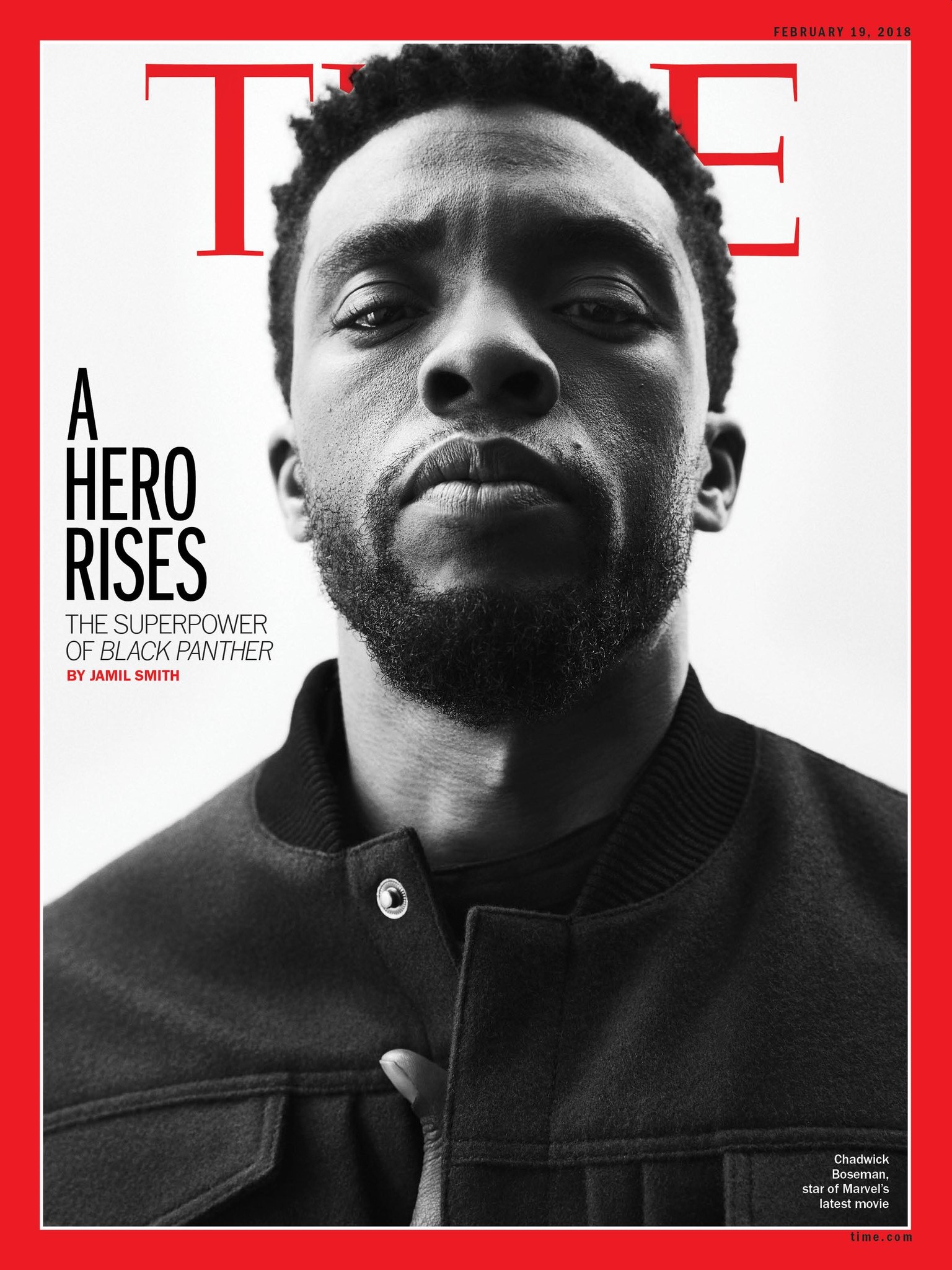 Heartbroken. My friend and fellow Bison Chadwick Boseman was brilliant, kind, learned, and humble. He left too early but his life made a difference. Sending my sincere condolences to his family. pic.twitter.com/C5xGkUi9oZ

This is a crushing blow.

He was Jackie.
He was James.
He was Thurgood.
He was T'Challa. 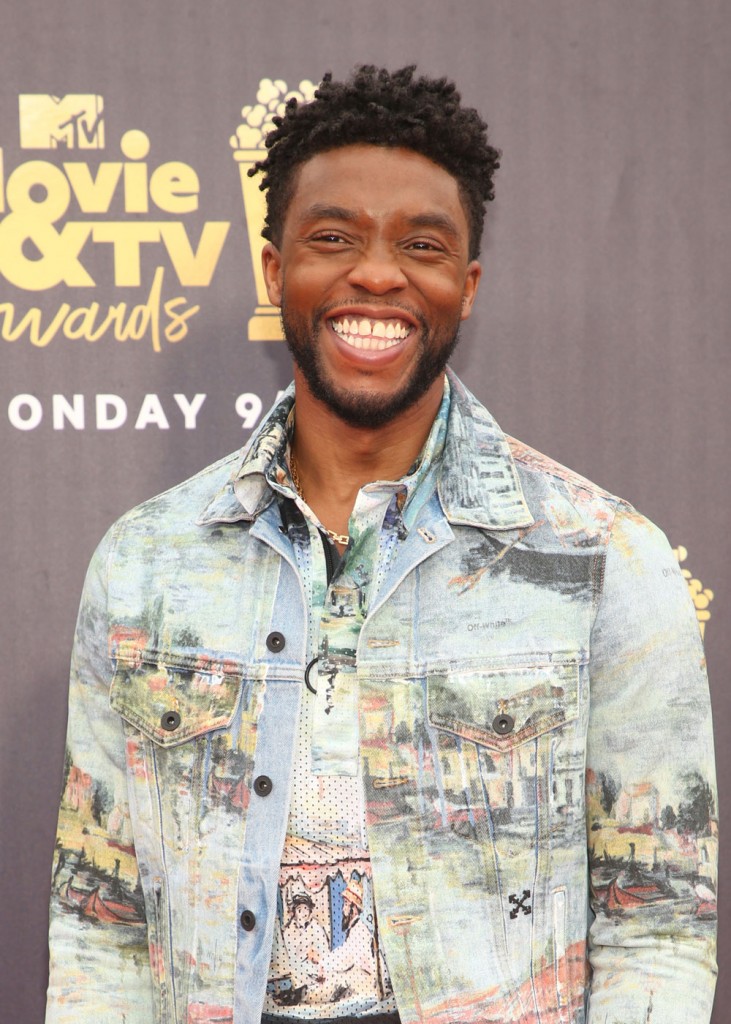 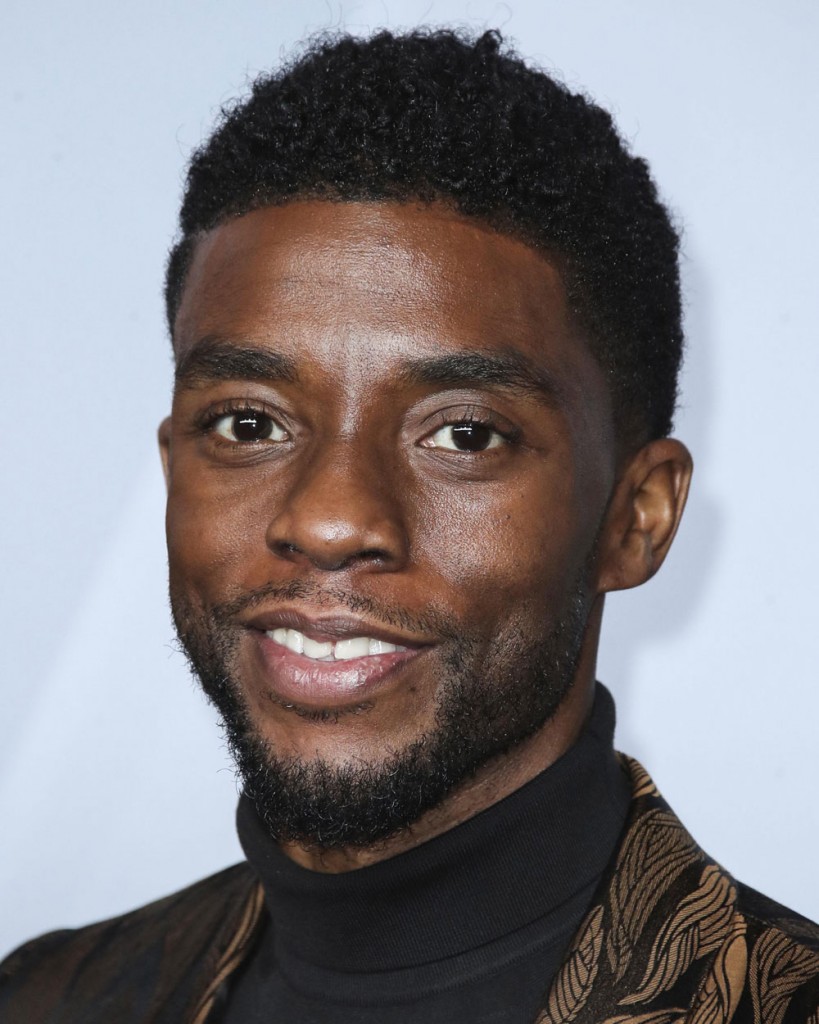 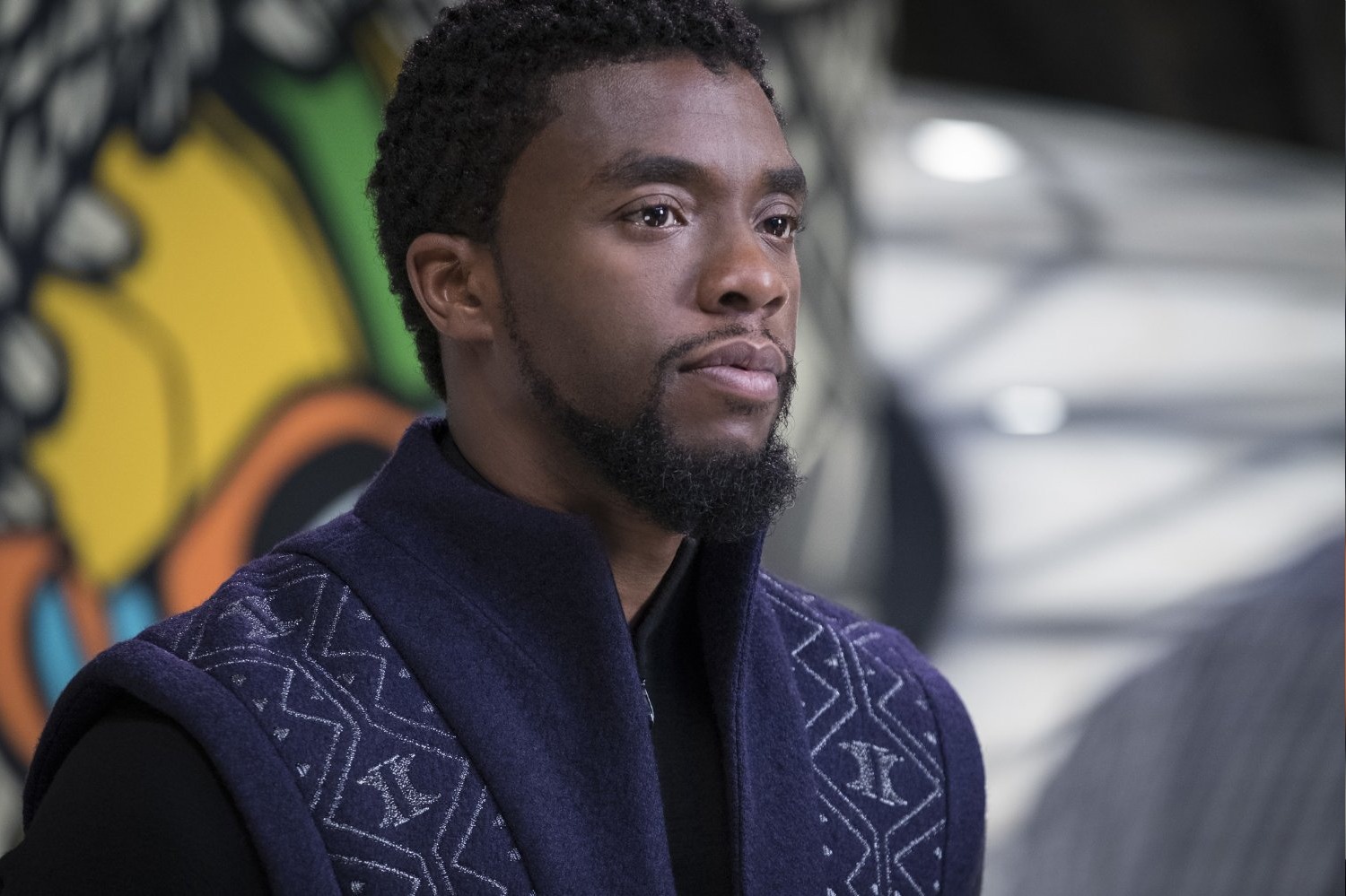 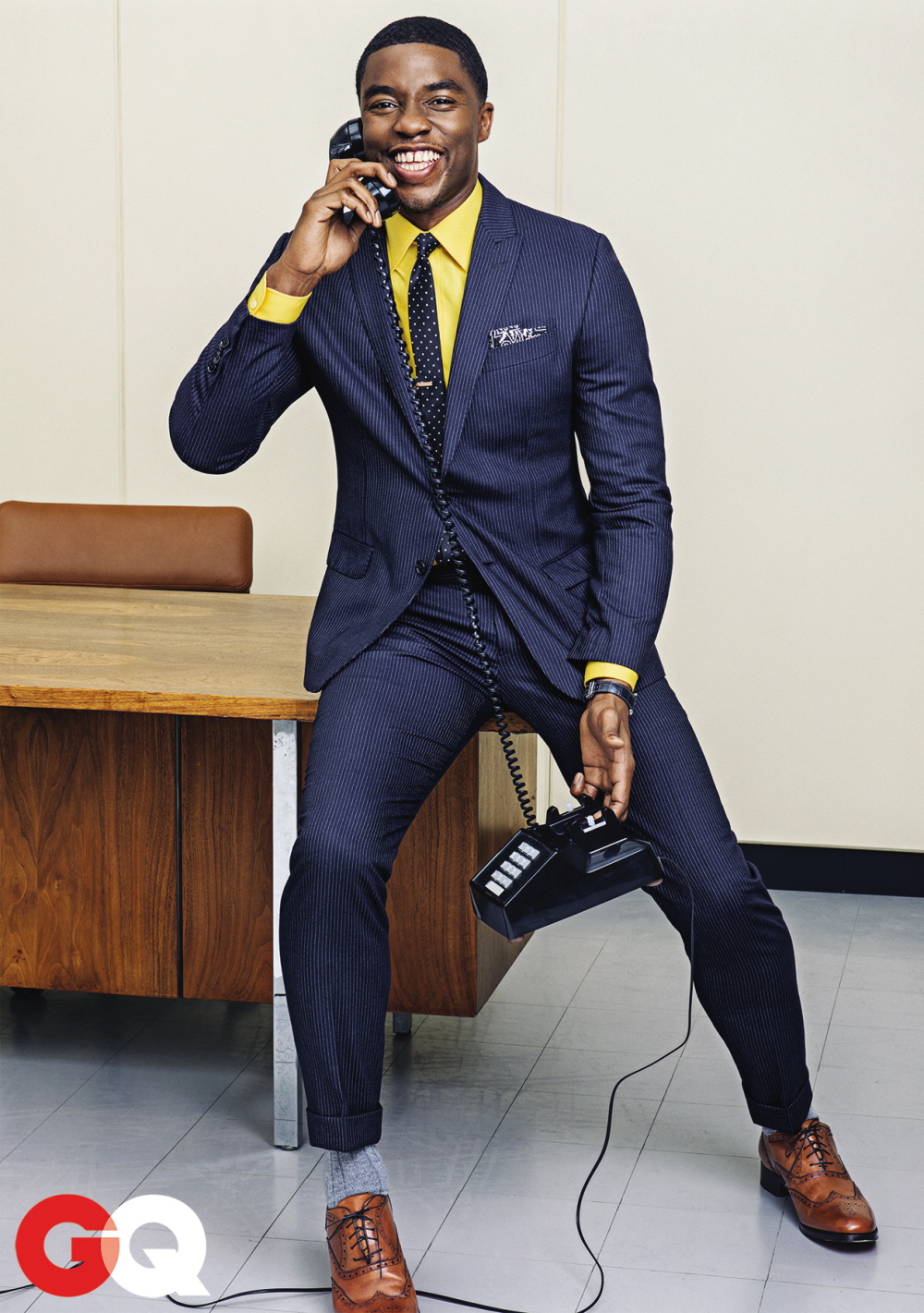 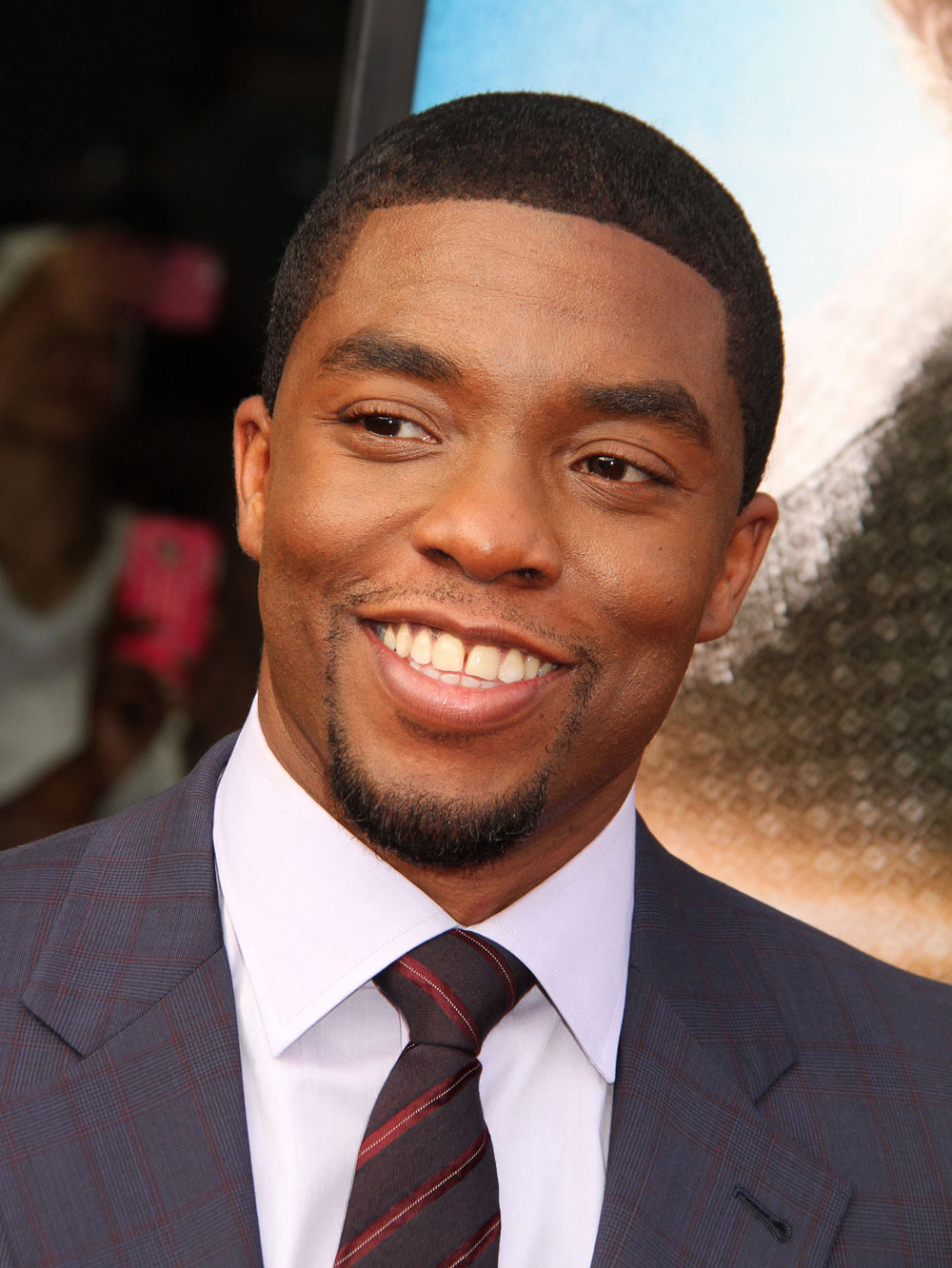 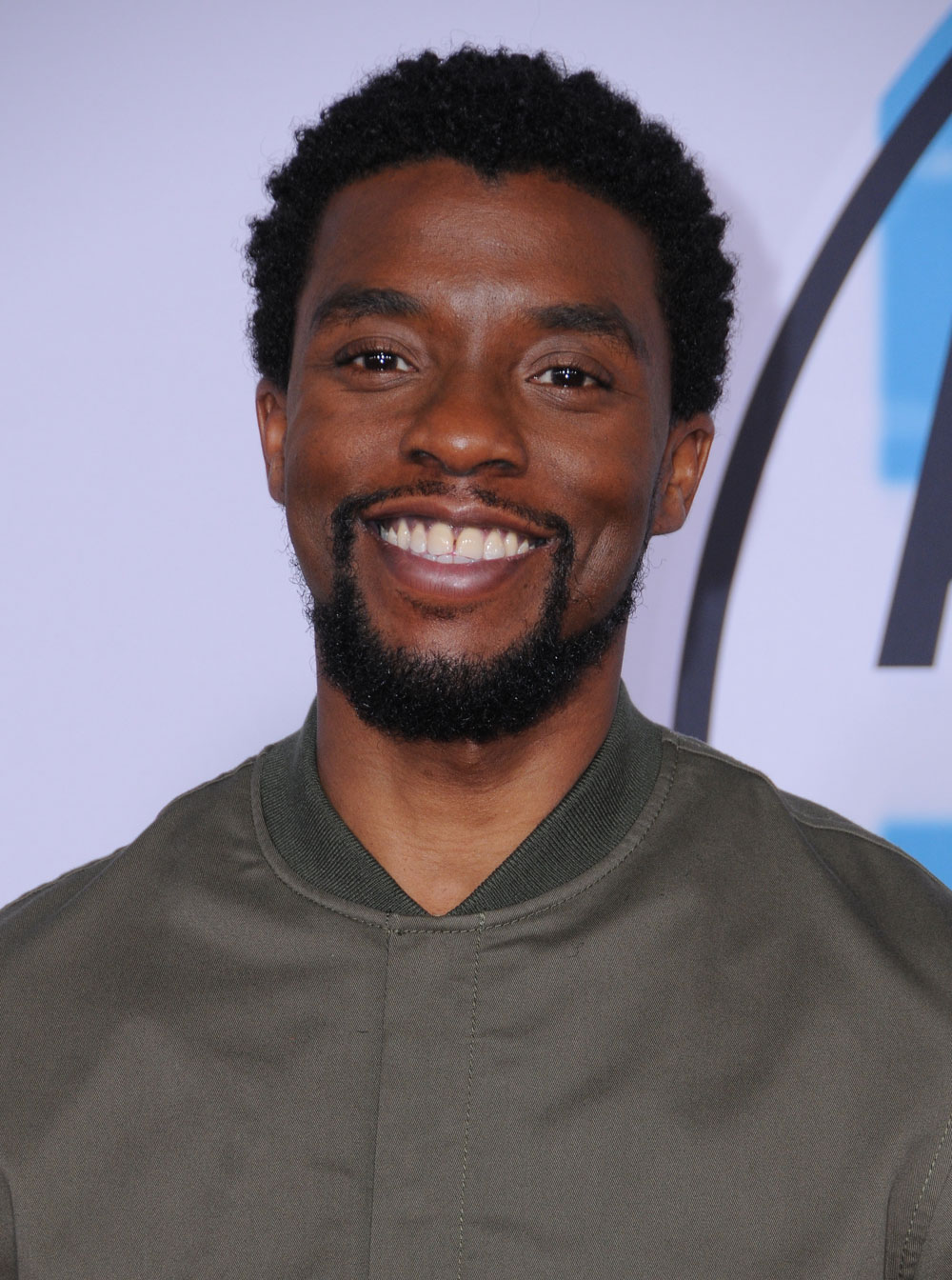