Todd Chrisley’s new face is the result of ‘laser, Botox and prayer’ apparently

As you might have guessed, @juliechrisley didn’t like the facial hair so i am back to basic and boring ..

For those who don’t know, Todd Chrisley is a reality star. He’s a Southern real estate tycoon and the show Chrisley Knows Best is about his family living in a tacky AF mega-mansion. I’ve seen bits and pieces from the show and I “get” why people think his marriage is a sham and that he might be secretly gay. But who knows. What I do know is that Todd is very vain about his looks and that he goes in for as many cosmetic procedures as any Real Housewife. But this… this was something different.

Todd posted the Instagram, above, this week and people were going crazy about his new face. Before this, he was obviously Botoxed and chemical-peeled and even filler’d. But this is… different. People obviously thought he had some kind of massive facelift. But Todd says no.

After tTodd Chrisley, 51, snapped a selfie when he shaved off his scruff since wife Julie Chrisley “didn’t like the facial hair,” some Instagram commenters started speculating that Todd went under the knife. “Did you use filters on this photo or have you had a facelift?” one person asked. Another said, “😂🤣😂🤣 thank your plastic surgeon…your face is allllll filler ..” But Chrisley didn’t let the haters bring him down and instead delivered some epic clap backs in the comments. “you are so kind , i actually have no filler in my face , but if you sleep better thinking that , then consider me fillered up,” he replied.

He also answered another person who asked if he got a facelift or fillers to which Todd said, “neither.” He added, “but maybe In the future …”

Then when Real Housewives of Beverly Hills star Lisa Rinna commented on his selfie saying, “You look 12,” Todd also admitted Botox helps him out. “@lisarinna well, thank God for laser , Botox and prayer,” he said.

Besides Botox and lasers, Chrisley told another fan about other beauty treatments he likes doing to maintain his appearance. “Halo laser and hydro facials,” he said.

“Thank God for laser, Botox and prayer” should be the tagline for some other reality show set in the South. Baptists & Botox? Anyway, I don’t believe him. I don’t believe there is any amount of Botox able to achieve THIS. But I do think there was some weird kind of Facetune happening. 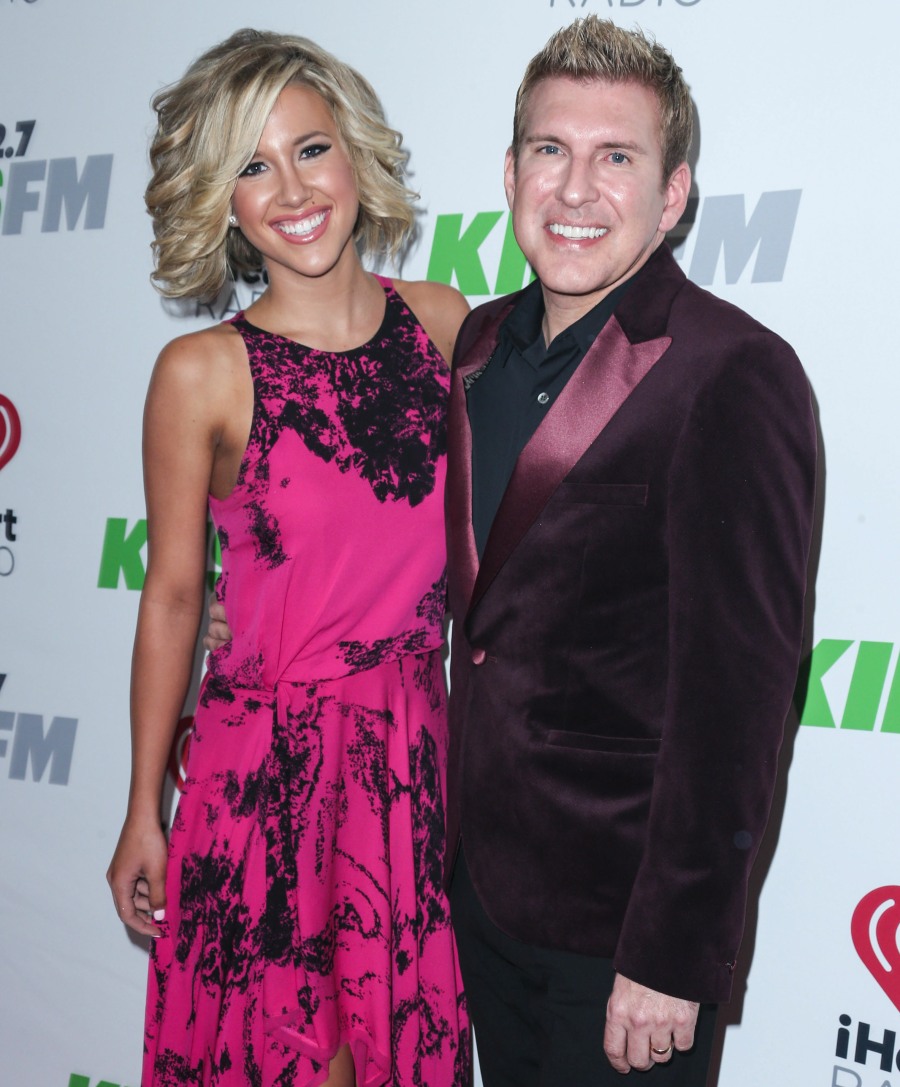 I am joined by The Boys, Chase and Nic, to talk about dating life, the woes of social media, and expanding families. PLUS a surprise visit and announcement from Jay DeMarcus. #chrisleyconfessions 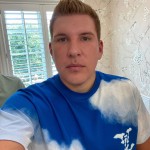 33 Responses to “Todd Chrisley’s new face is the result of ‘laser, Botox and prayer’ apparently”