Constantine Maroulis of American Idol bragged about his RHONY conquests

A post shared by Constantine Maroulis (@constantinemaroulis) on Aug 10, 2020 at 3:11pm PDT

Many forgotten names have come up during quarantine, and not always in a way we expected. Just when you thought the pandemic couldn’t get any weirder, we’re learning that The Real Housewives of New York had their own internal swap meet consisting of one Mr. Constantine Maroulis. “Who?” many of you just asked.

Constantine came on my radar when he was a contestant on season four of American Idol, where he placed sixth. Although I did not watch the show, you couldn’t escape the Idol contestants back them. I remember him because he was the first rock singer from the show as far as I knew. And, if I’m being honest, he was kind of hot… in 2005, as I was six months pregnant with my first child, letting hormones have dominion over the commonsense portion of my brain. Well, it turns out I was not the only one who found Constantine (okay, the name kind of stood out too) attractive because on last Thursday’s episode of RHoNY, the Wives discovered they’d all shared some special time with The C Man. And when Constantine found out about it, he did exactly what you’d think: he got on the first podcast he could and rated the women he’d hooked up with. Klassy!

On Flirting with Bethenny Frankel: I used to be on Bethenny’s talkshow a bunch. She and I always got along, you know, we’d flirt and all of that. And she was cool, but it never went there like that. We were always professional… we kind of would like text and stuff, but it never happened. And I thought she was really cute, but you know, she’s yeah, we would clash, I think.

On dating Tinsley Mortimer: Tinsley and I like legitimately went out many years ago during the height of rock of ages. I know a lot of people think it was like bullshpt for her TV show, but we genuinely really care for each other liked each other. I just think there was a lot going on for both of us. And I got to know her mom got to know her sister very well, I love her mom and they’ve supported me over the years on so many projects.

On Countess Luann: We enjoyed each other’s company, if we were lucky to hang out, here and there we would, we would, we’d always have a good time together. That is such a thing.

On kissing Luann: The kiss. Yeah. Maybe. Yeah. I think we even kissed on stage in front of her audience at one of her shows I would think so. I think on, we did like a slow dance thing when I was doing, I can’t make you love me. And she would sit at 54 below. Yeah. So, so yeah, maybe we did that. Yeah. Something like that.”

On Ramona: It’s amazing. Ramona Ramona, (I met) before Luanne met before, a lot of them would see (Ramona) out. She just a lot of fun and you know, I don’t drink or smoke anymore, not for a long time… it’s like nearly 10 months and it was just a decision I made, you know, I just never really had like an issue or anything, but I just was just over it. We’ve had some drinks together and she’s got a great body and she’s got a great personality and she’s got a great apartment. I’m close with her now. We spoke the other night when I spoke to everybody the other night when this happened… And I was like, what are we talking about? Why is everyone texting me? And Ramona sent me, she was able to text me an episode. I still, I haven’t, I haven’t watched it yet, but I saw someone that sent me like a low fi like they filmed their TV version of it. And I was like, Oh yeah. I mean, they bleeped out my name. So, you know, I don’t know why they did that, but that’s cool.

On Kelly Bensimon: Kelly Bensimon, back in the day of season one, I would see her out all the time. You know, we always had a good vibe together.

[From Behind The Velvet Rope With David Yontef Podcast]

I kid you not, I edited most of Constantine’s comments just so you could read them clearly enough to get his gist. Based on the transcripts the podcast emailed us, the man can barely speak in full sentences. Although I cut a lot of his Ramona answer out, I had to leave the majority of his partial statements alone, lest I be accused of translating him into conversational English. But, you do, unfortunately, get his message: he’s a wildcat who has made “the rounds” because he’s that hot in the sack. Sorry, I mean he “deliver(s) the goods,” a stomach turning statement. I reread his comments and he does try to at least be complimentary about the different women. And in his defense, they brought him up and not the other way around. But he certainly jumped on the chance to talk about it, especially since he claims he hasn’t even watched the episode yet. However, his rep still found an opportunity to make it even more about Constantine when he replied to Us’ request for comment with, “The ladies certainly were discussing Constantine on RHONY last night. They were probably listening to his new album.” Never underestimate a celebrity’s ability to exploit any situation for their own gain.

Constantine also recently defended Lea Michele when all her bs got exposed. In what I guess is traditional Constantine language, he over corrects and backtracks on most of his thoughts. However, at one point he said, “and you know, we have a little history, but I genuinely liked her and I find her to be incredibly talented, I’m not informed enough to know about all of that stuff that happened to on Glee,” which, given his “history” with the RHONY, kind of makes me wonder what his “history” with Lea was.

However, if we want real commentary, I’m always far more satisfied with Twitter’s response than a rock star who is incapable of expressing a thought without “I mean, like, I, you know.”

Soooooo the guy that made Tinsley, Ramona and Luann Eskimo sister was Constantine Maroulis 🤣 can’t make this shit up, seriously he looks like the type to bone all three, and maybe sing to them during too #Bravo #RHONY pic.twitter.com/EJDOCNg88I

Just for reference, this headshot is the Constantine Maroulis we were sold back in the day. 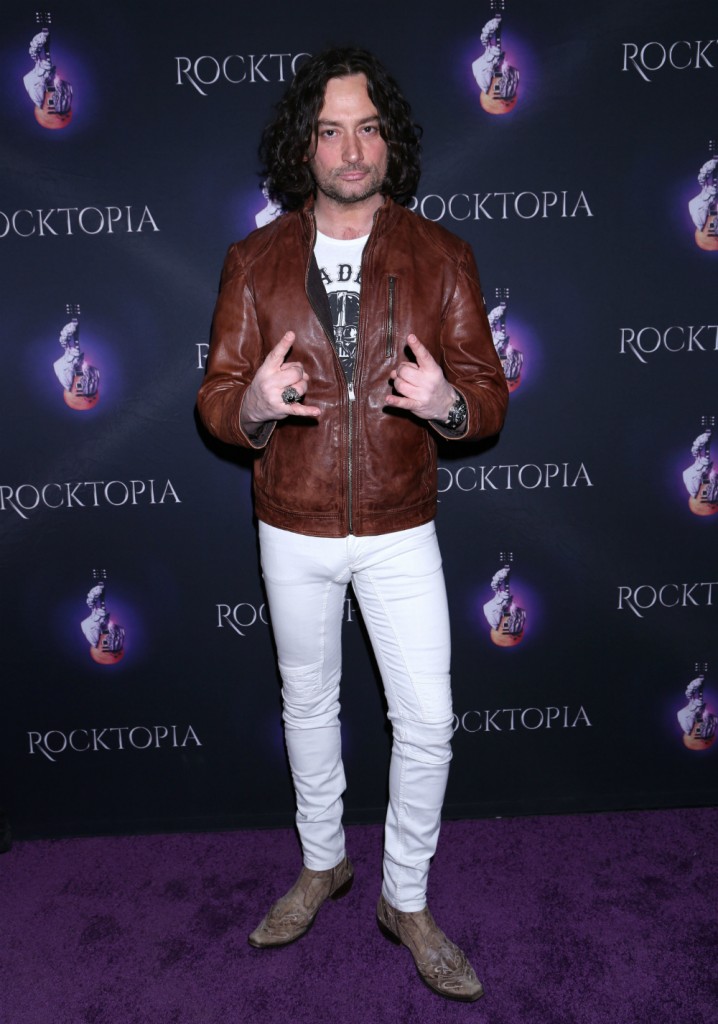 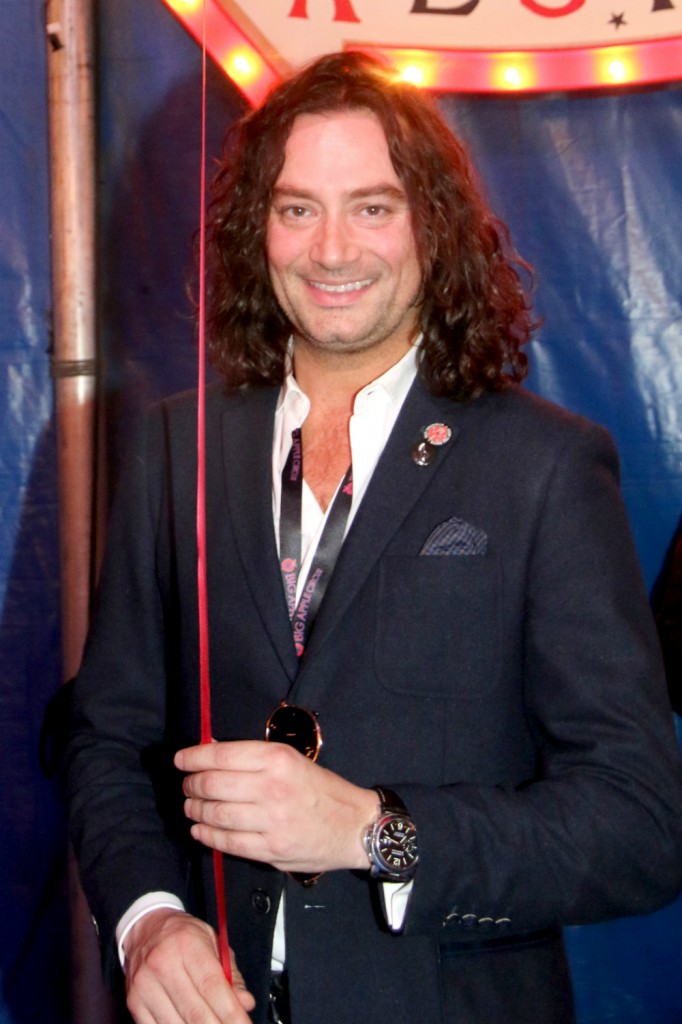