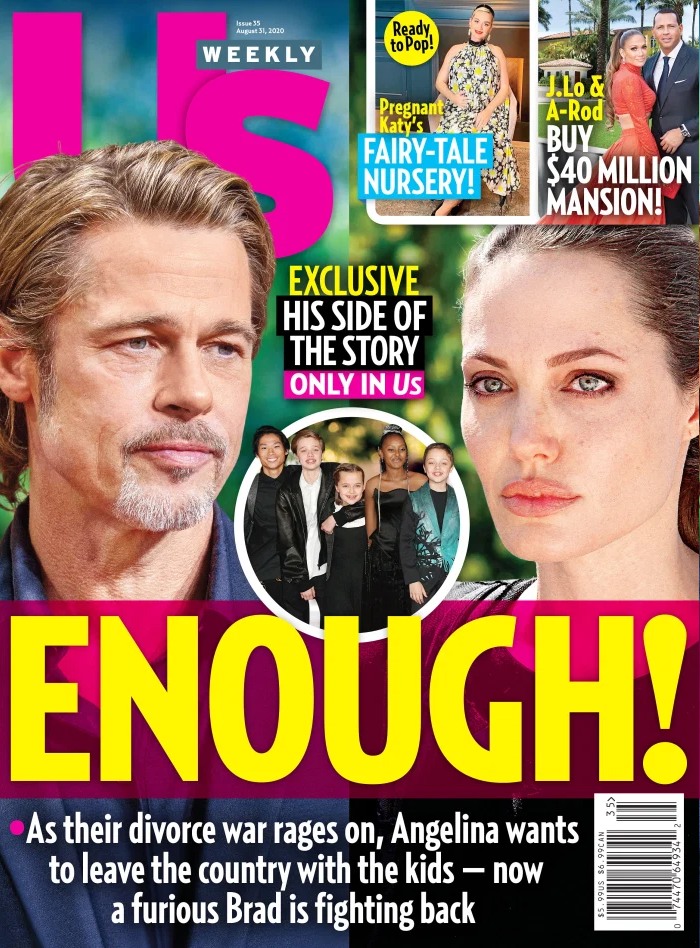 In the middle of the back-and-forth between Angelina Jolie and Brad Pitt over the private judge on their divorce case, a curious story cropped up in the British media. The story? “Sources” claimed that Angelina wants nothing more than to pack up and move out of LA – and take all six kids to a suburb outside of London. Strange, huh? It was also strange that so many outlets picked up the story in the UK and America, when I think it originated at the Daily Mirror (not the best source). It felt like *someone* was trying to change the narrative to “Angelina is a bitch who will take Brad’s kids away from him and leave the country.” Like we haven’t heard that one before! I bring this up because Us Weekly used that story, plus the private judge drama, for their cover story this week:

After Angelina Jolie requested to disqualify the judge in her and Brad Pitt’s upcoming child custody trial, the Once Upon a Time in Hollywood star is ready to retaliate.

“Brad says Angelina has gone way too far this time,” a source exclusively reveals in the new issue of Us Weekly. “He’s left with no other option but to dig in and fight back — hard.”

Jolie, 45, claimed in court documents filed on August 10 and obtained by Us that Judge John W. Ouderkirk “failed to disclose” that he has a working relationship with one of Pitt’s attorneys. The 56-year-old actor’s legal team fired back by pointing out that the judge “has had a well-documentary history” with the former couple and even presided over their August 2014 wedding.

“The individuals hurt most by Jolie’s transparently tactical gambit are the parties’ own children, who continue to be deprived of a final resolution to these custody issues,” Pitt’s lawyers said in their response to Jolie’s filing, referencing Maddox, 19, Pax, 16, Zahara, 15, Shiloh, 14, and twins Knox and Vivienne, 12.

The Maleficent star’s attorney subsequently told Us, “Any delay in these proceedings is due to [Pitt’s team’s] zealous attempt to create an unrecognized special exception for their client’s benefit.”

I feel strongly that all of this sh-t from Brad Pitt is going to end up blowing up in his face. It’s one thing to get his crisis management team to smear Jolie over a sensitive custodial issue. It’s quite another to play fast and loose with such a basic principle of law. The judge lied, misrepresented and failed to disclose his ongoing work with Brad’s lawyers. The judge should have recused himself months ago. The fact that Brad keeps trying to attack Angelina over this kind of sh-t is really mindblowing. 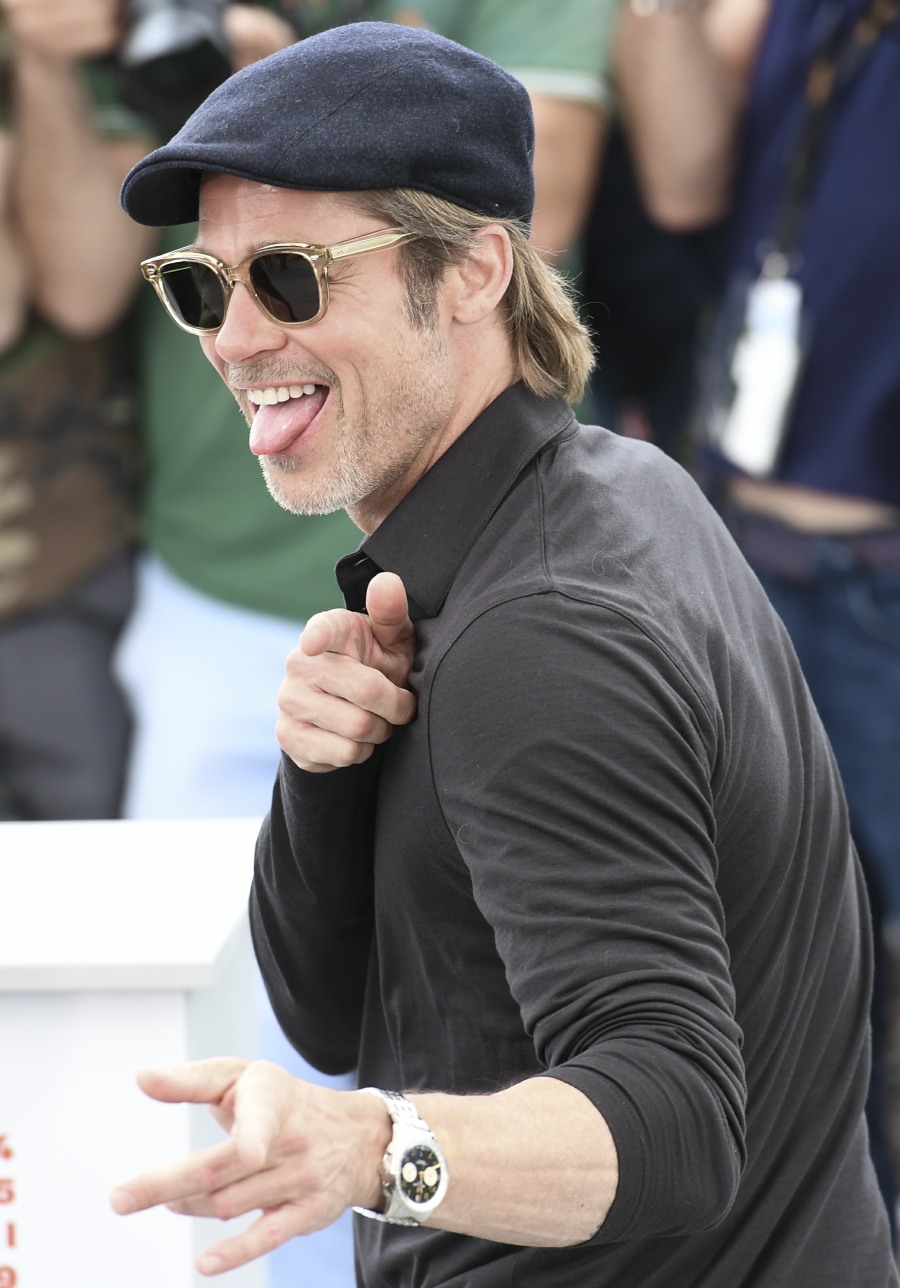 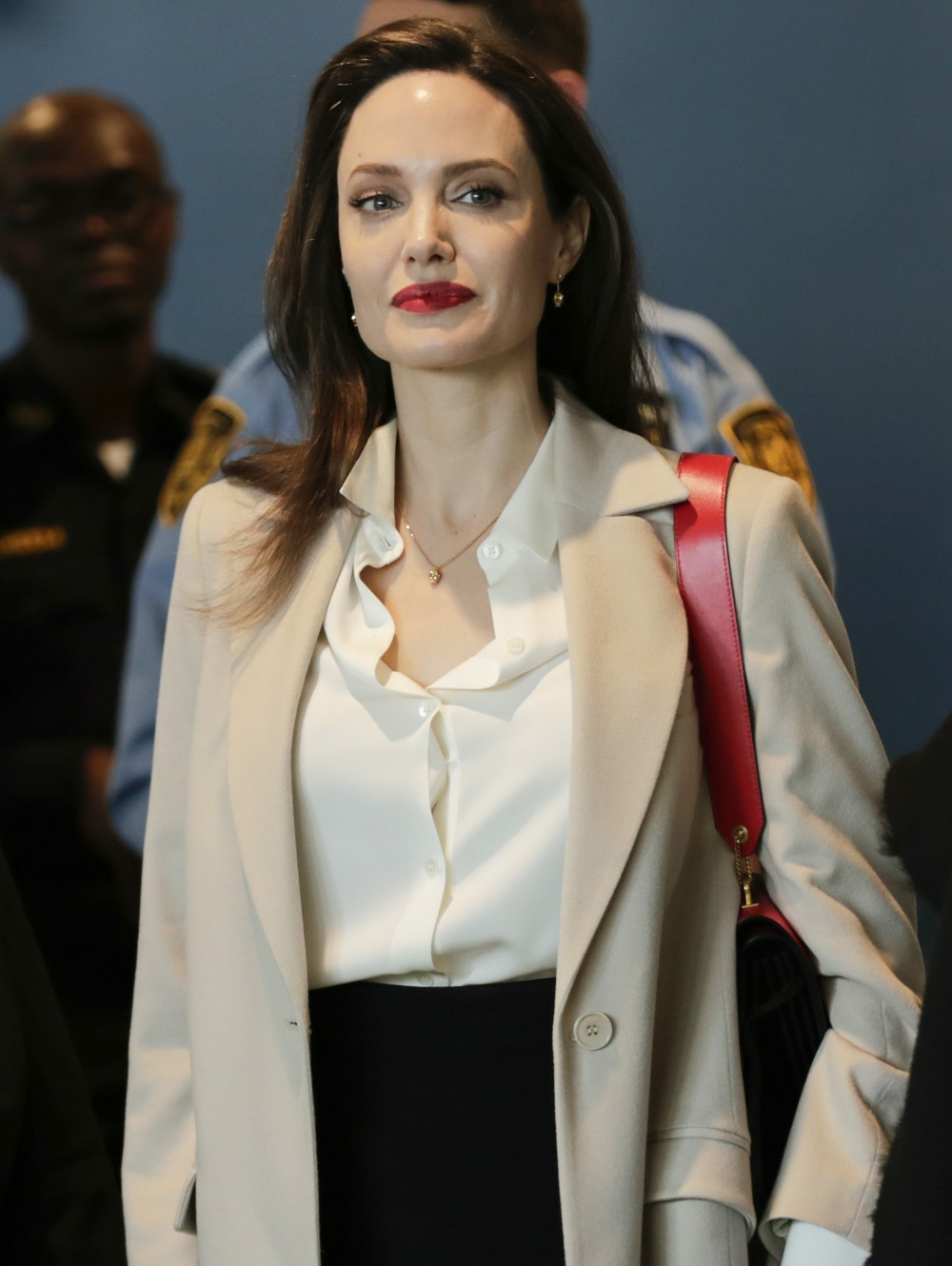 39 Responses to “Us Weekly: Brad Pitt says Angelina Jolie ‘has gone way too far this time’”